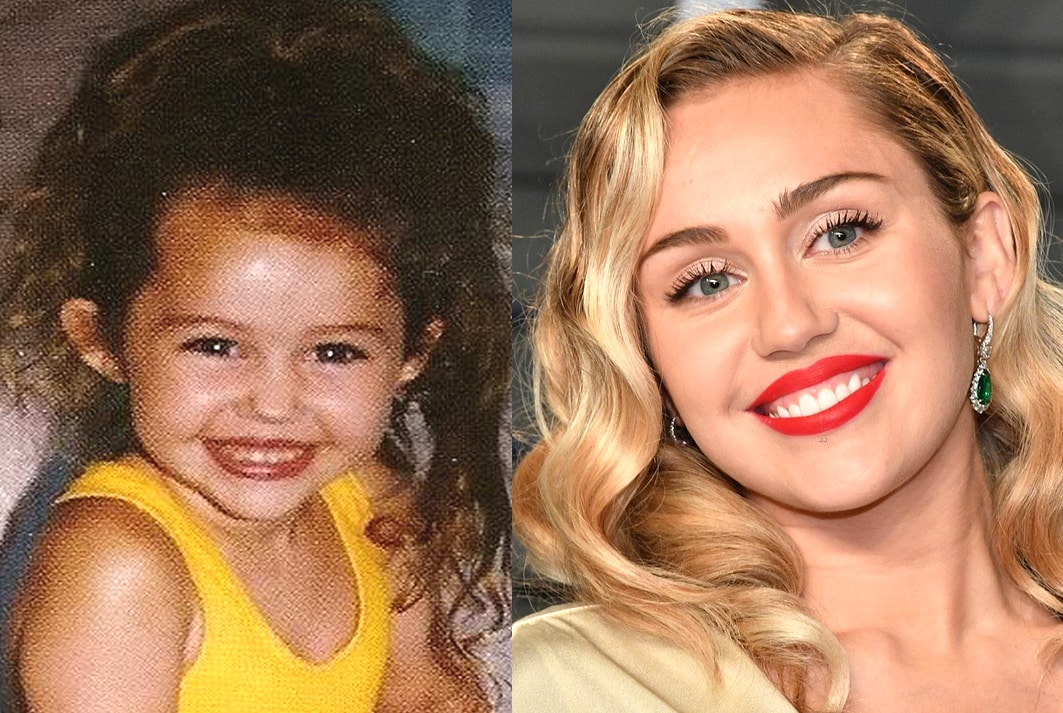 Our Miley Cyrus Childhood Story plus Untold Biography Facts brings you a full account of notable events from her childhood time to date.

Yes, everyone knows of her role in the hit show “Hannah Montana”. However, only a few consider Miley Cyrus’ biography, which is quite interesting. Now, without further ado, let’s begin.

For starters of her Biography, Miley Ray Cyrus (christened Destiny Hope Cyrus) was born on the 23rd day of November 1992 in Nashville, Tennessee.

She was born to her mother Letitia Jean Tish (an actress), and to her father, Billy Ray Cyrus, (a country musician).

Regarding her family background, Miley is an American national of white ethnicity with Scottish, Irish, Welsh, French, Dutch and German roots.

Young Miley grew up on her family’s farm in Tennessee alongside her elder half-siblings Trace and Brandi (from her mother’s previous marriage).

Years later, she welcomed the addition of three younger siblings: Christopher (a half-brother from her father), Braison and Noah.

Nicknamed “Smiley”, which was later shortened to “Miley” in 2008, the singing prodigy was a happy smiling kid who was surrounded by influences in the entertainment industry of which her parents and Godmother, Dolly Parton, were actively involved in.

When Miley was aged 8, the Cyrus’ family moved to Toronto to enable Billy (Miley’s father) to film the television series “Doc” as a lead character.

It was in Toronto that Miley accompanied her father to a theatre where they watched the musical “Mamma Mia”.

The musical made such an impression on Miley, who grabbed her father’s sleeve after the show shouting:

Her parents, therefore, enrolled her at the Armstrong Acting Studio, where she began taking acting and singing classes while obtaining conventional education. 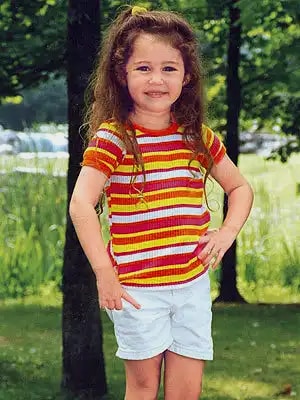 While studying at the school Miley got her first screen gig by acting minor roles in “Doc” alongside her father who was the main character.

She thereafter appeared in the fantasy adventure film ‘Big Fish’ which took her a step closer to fame. 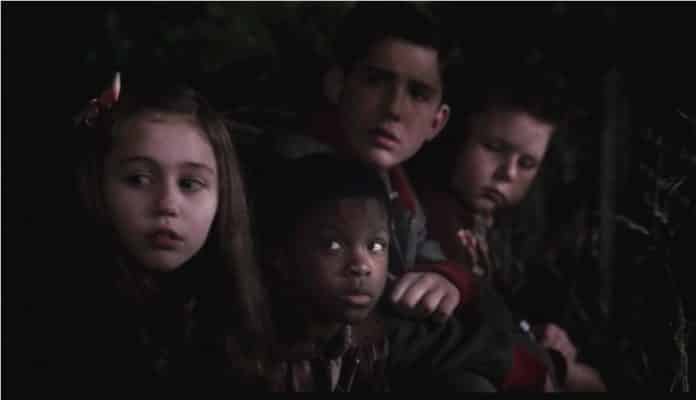 Given her budding celebrity status, young Miley could no longer step foot in a real or traditional high school.

She instead, got herself enrolled at the Options for Youth Charter Schools (which afforded her a private tutor) after landing a role in Disney Channel television series ‘Hannah Montana’ (2006). 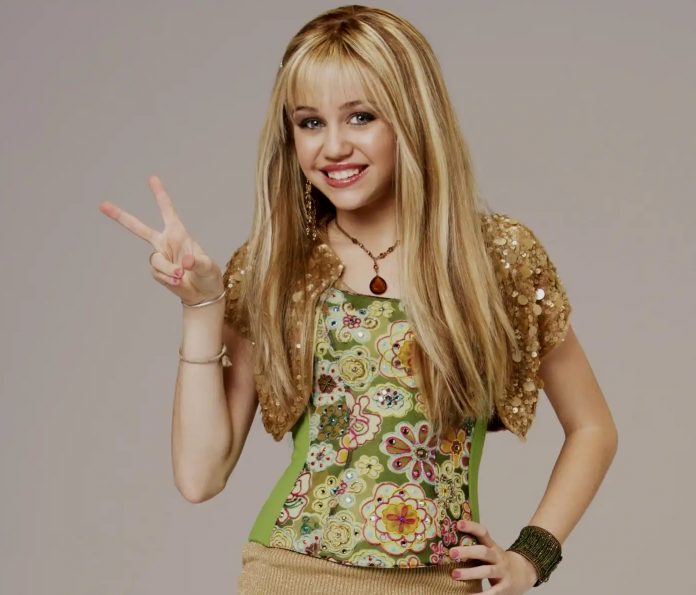 Hannah Montana turned out to be a hit a series that launched Miley’s career in the entertainment industry.

Riding on her fame from the movie, Miley sought to make a foray in the music industry with the release of her debut and not too successful album, ‘Hannah Montana 2: Meet Miley Cyrus’. 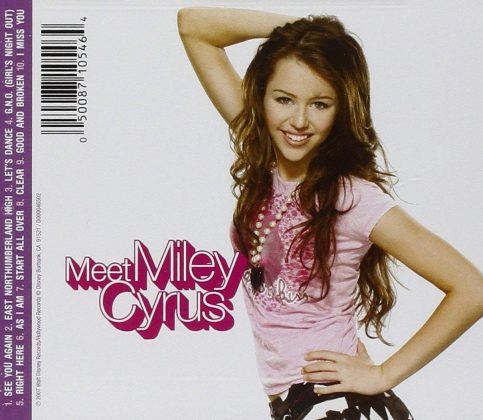 2008 was the year she made headway with the release of her studio album, ‘Breakout’. The album debuted at number one position on the Billboard 200 to establish Miley status as a singer and songwriter. 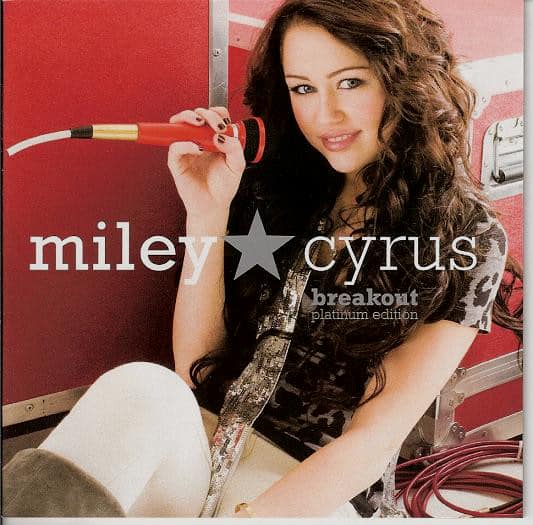 Miley Cyrus is a married woman. We bring you details about her past relationship including how she met and married her husband Liam Hemsworth.

First was her brief relationship with Nick Jonas of the musical group “the Jonas Brothers” in 2007. 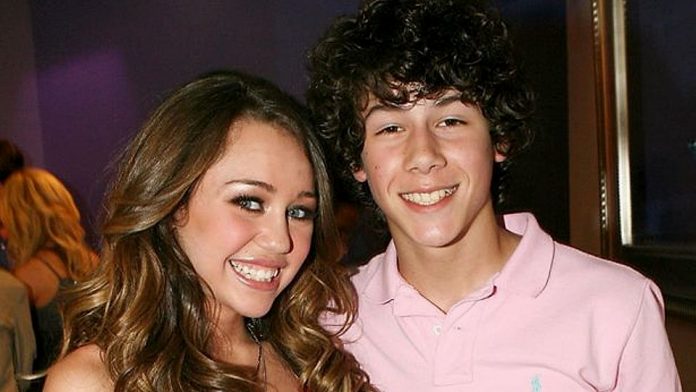 Subsequent pre-marital relationships trod the same short path as her first. They include her romantic stint with Patrick Schwarzenegger, son of legendary actor Arnold Schwarzenegger in 2015. 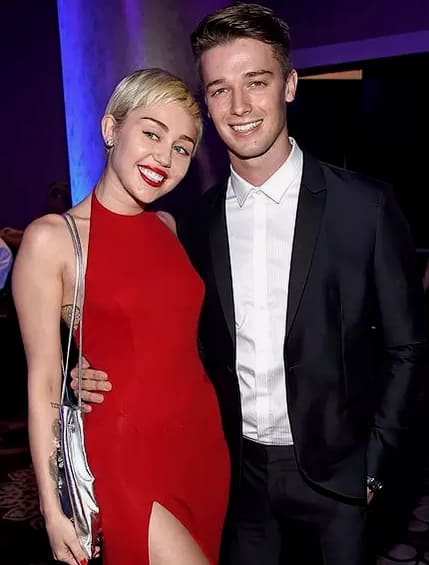 She also had a bis3xual affair with Victoria’s Secrets model Stella Maxwell. 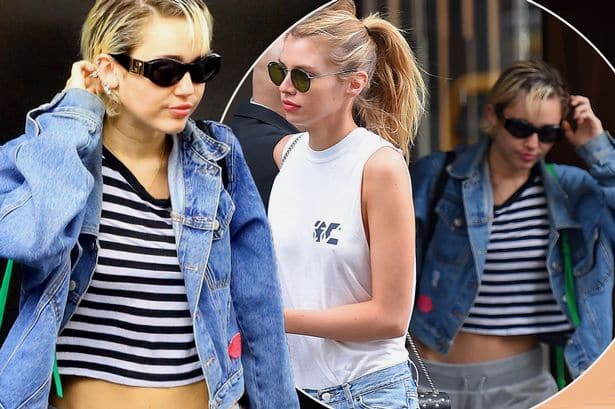 Miley Cyrus met her husband to be, Liam Hemsworth while filming “The Last Song”. 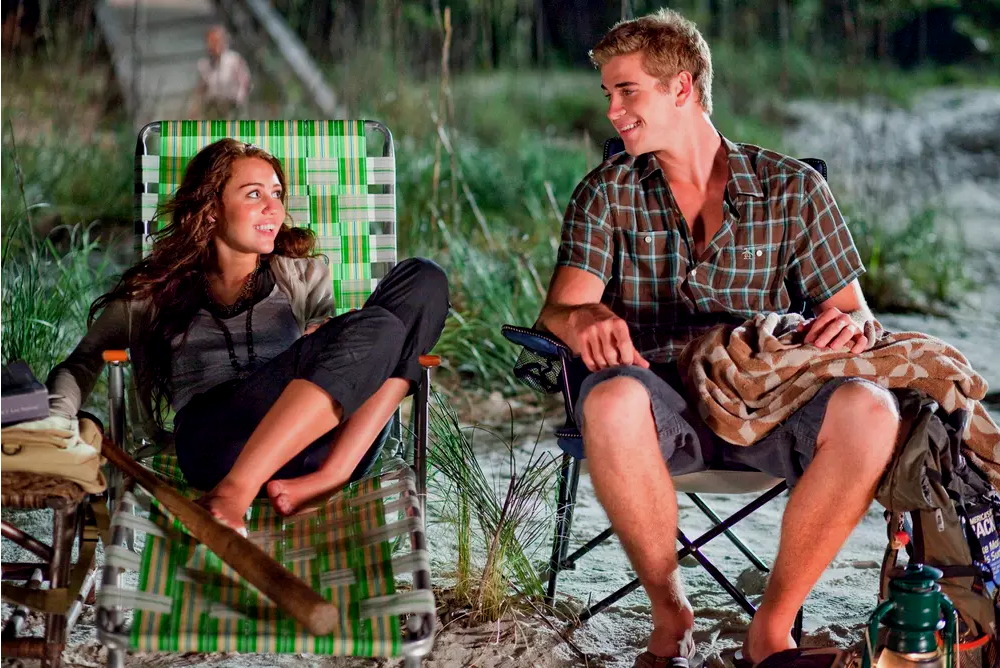 They began dating afterwards with Liam appearing in one of her music videos titled ‘When I Look at You’.

The lovebirds got engaged in may 2012 only to break up the next year after Miley’s scandalous performance on MTV Video Music Awards 2013 (Miley did a strip-tease and staged an obscene act with musician, Robin Thicke).

2015 was the year which Liam rekindled old flames of love with Miley Cyrus, a reunion that got stronger with renewed engagement culminating in a secret marriage on the 23rd of December 2018.

The couples were only known to have officially tied the knot when photos that appeared to show their nuptials emerged on Instagram. 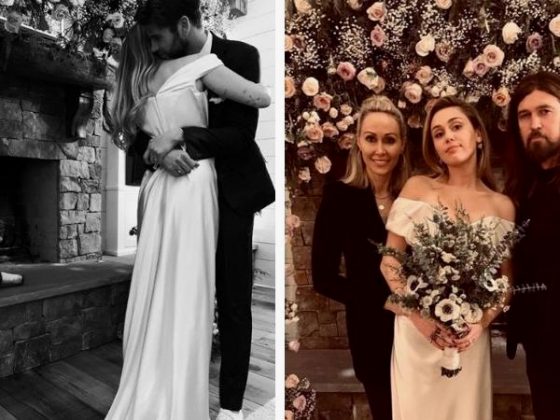 Miley was born into a family of 8. We bring you factual details about members of her family.

William “Billy” Ray Cyrus is the father of the singer. He was born on the 25th of August 1961 at Flatwoods in Kentucky USA. 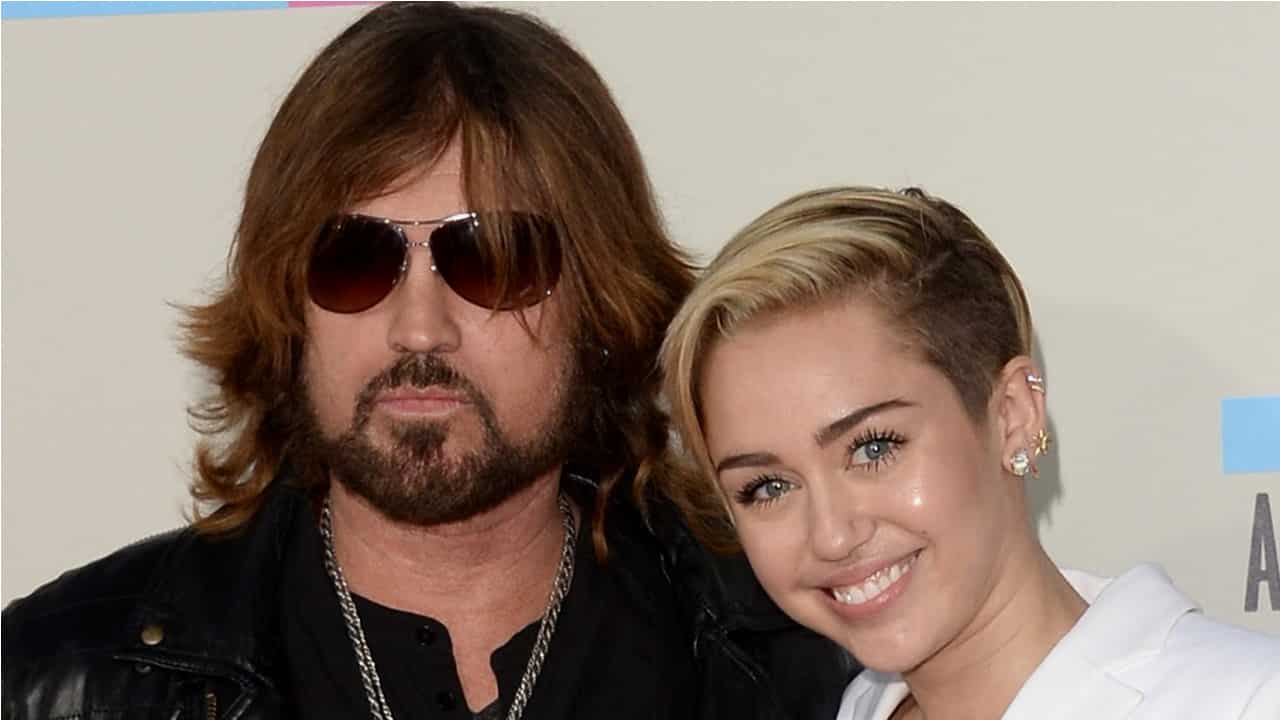 The seasoned musician with few television appearances realized early that Miley would accomplish great heights, thus he named her Destiny and remained of great support to her.

She was prior to the union married to her ex-husband, Baxter Neal Helson who she had kids with. 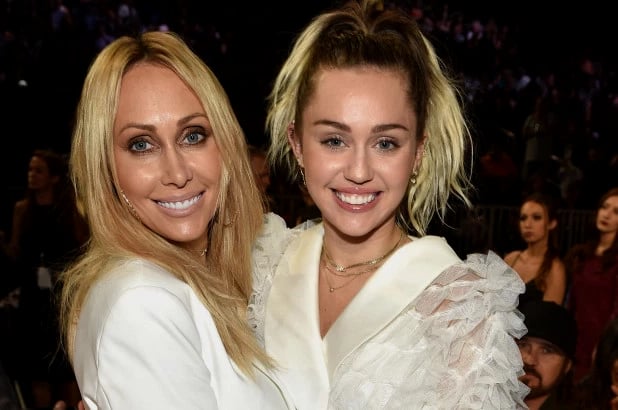 While other members of the family predominantly engaged in music, Tish carved a niche for herself in movies notable among which are so Undercover (2012), LOL (2012) and the famous novel-based movie – The Last Song (2010).

She has 5 siblings, and they include;

Brandi Glenn Cyrus is Miley’s half-sister and the eldest of the siblings born of her Tish’s previous marriage. She’s not surprisingly involved in acting as well. 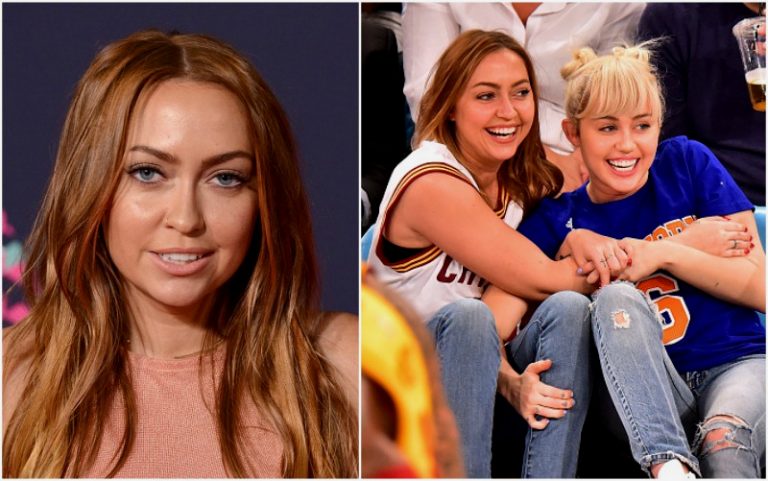 Next is Trace Dempsey Cyrus. He is Miley’s half-brother who is also born of Tish’s previous marriage. Trace is a singer, songwriter and guitarist who has his torso covered with Tattoo. 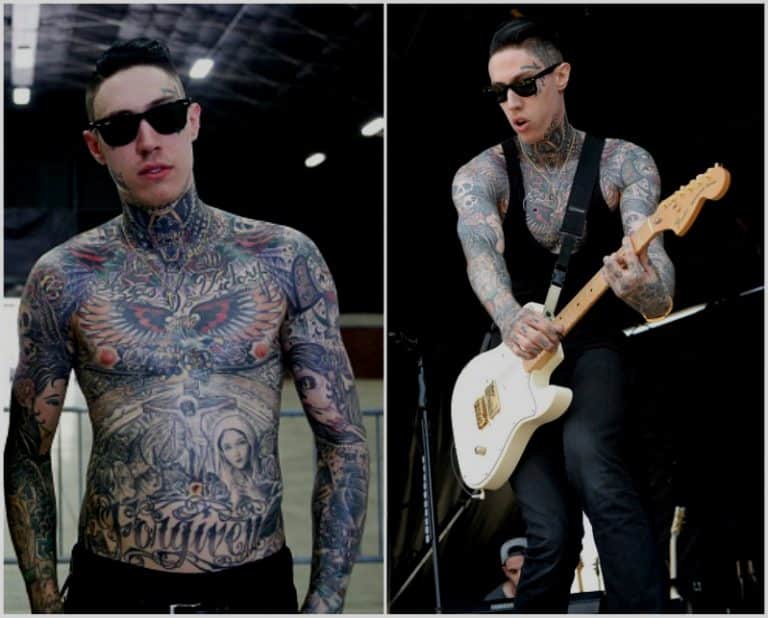 Christopher Cody Cyrus is the only sibling born of Miley’s father’s previous relationship with his girlfriend Kristin Luckey.

He was raised by his mother in South Carolina, thus isolated from the rest of his siblings. 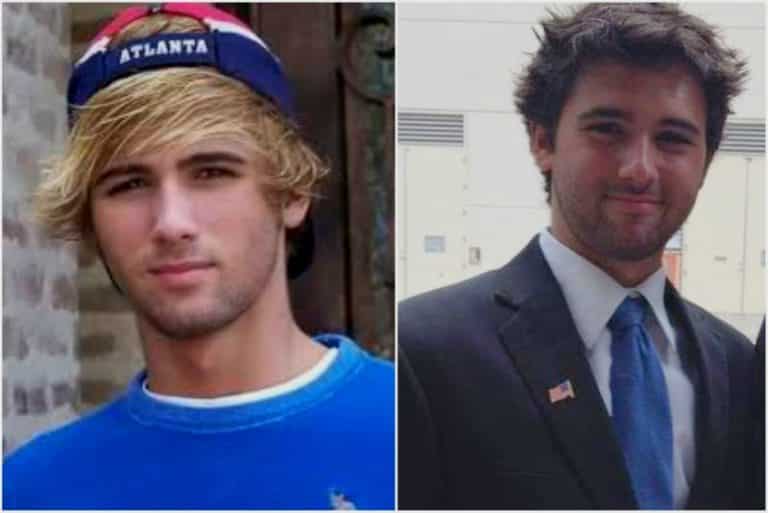 Braison Chance Cyrus is the second child born of the union between Billy and Tish.

He had his own fair share in the entertainment industry by co-starring with his sister in Hannah Montana. Braison now works as a model and he is signed with Wilhelmina Models. 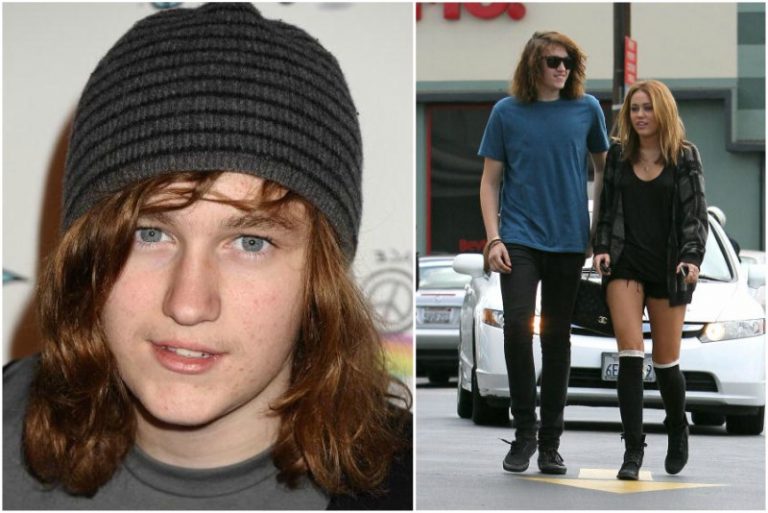 Last but definitely not the least is Noah Lindsey Cyrus, the third child born of the union between Billy and Tish. Noah shares a striking resemblance with Miley and follows her footsteps by building a career in music. 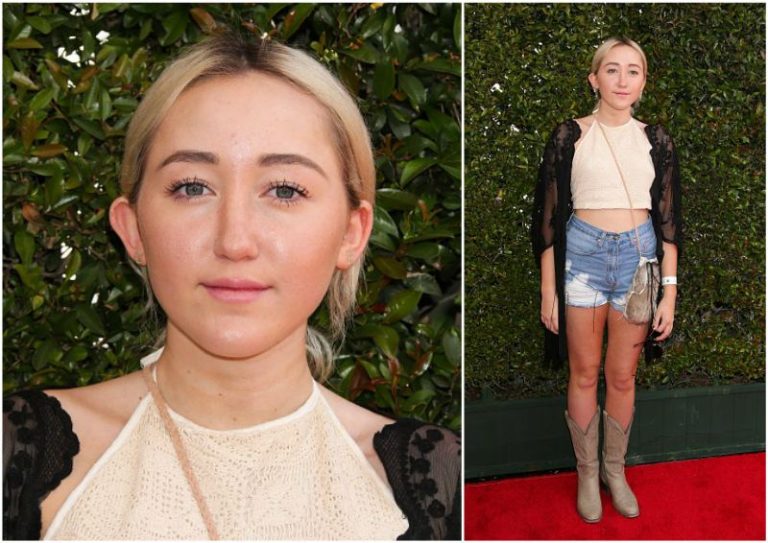 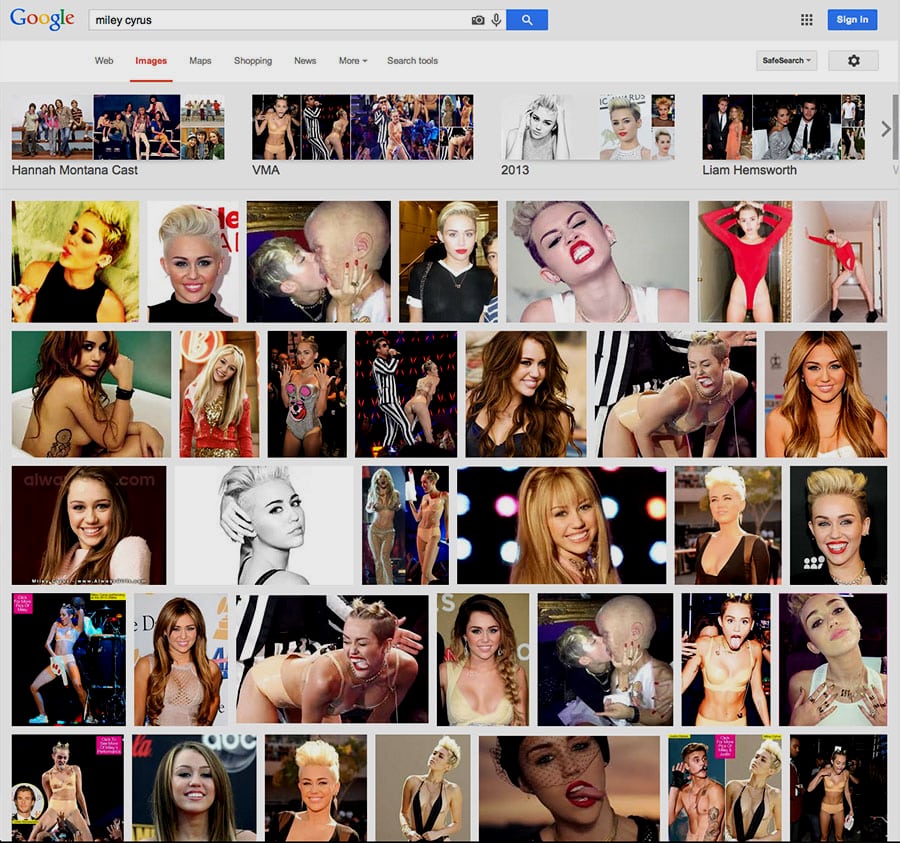 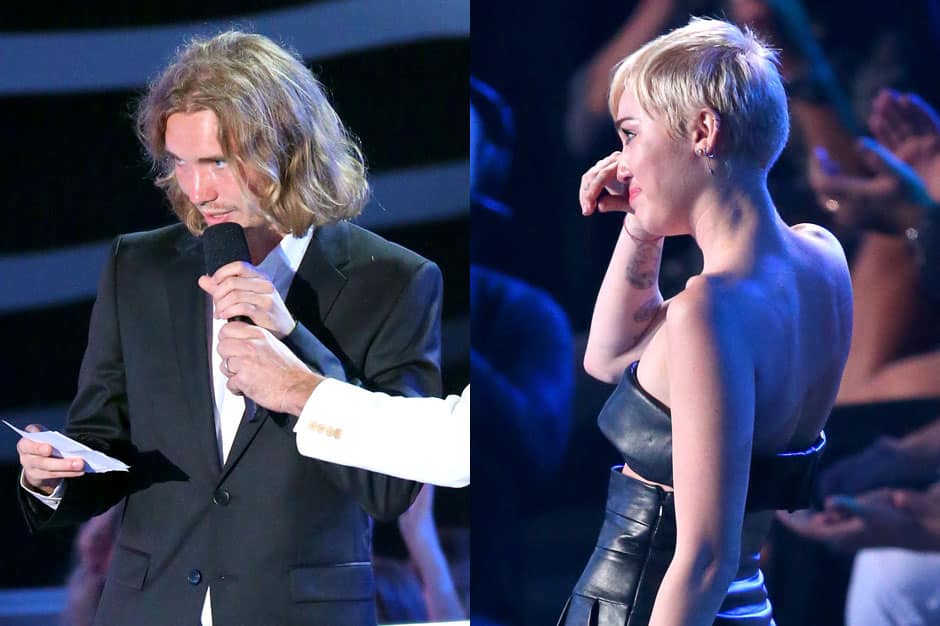 Miley has evolved over the years, and so has her personality.

She started out from being the sweet, innocent Hannah Montana character to a rule-breaker with different hair, no fewer than 10 tattoos and revealing clothes.

This goes to prove that her image is dynamic, not static. 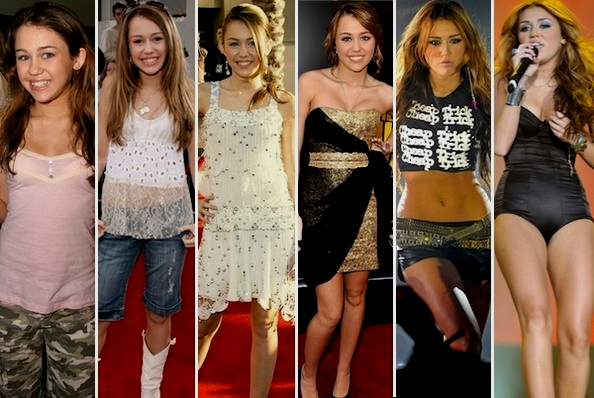 Raised as a Christian and baptized in a Southern Baptist church, Miley is a bit religious and once defended her beliefs by stressing that: “Science without religion is lame.

Religion without science is blind”. She supports LGBT rights and has a long list of philanthropic endeavours. Her hobbies include hiking and riding bikes.

Miley owns a beautiful and luxurious house worth $3.9 million in the Studio City of California. 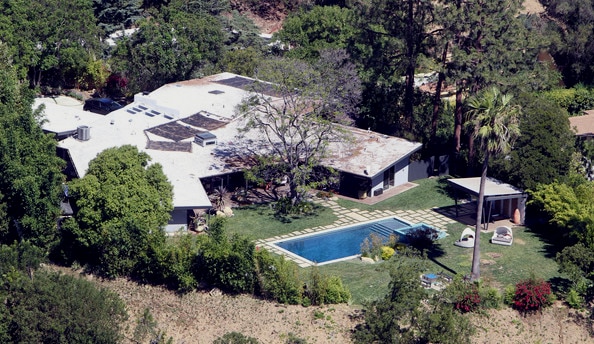 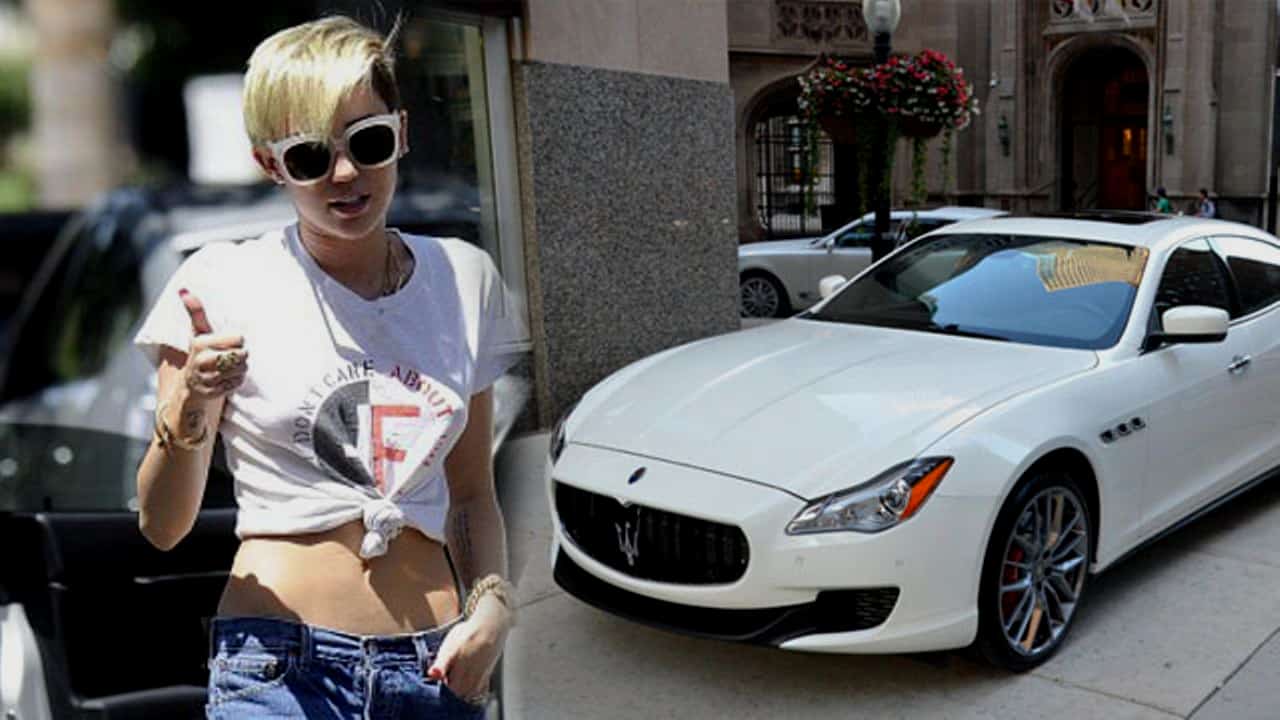