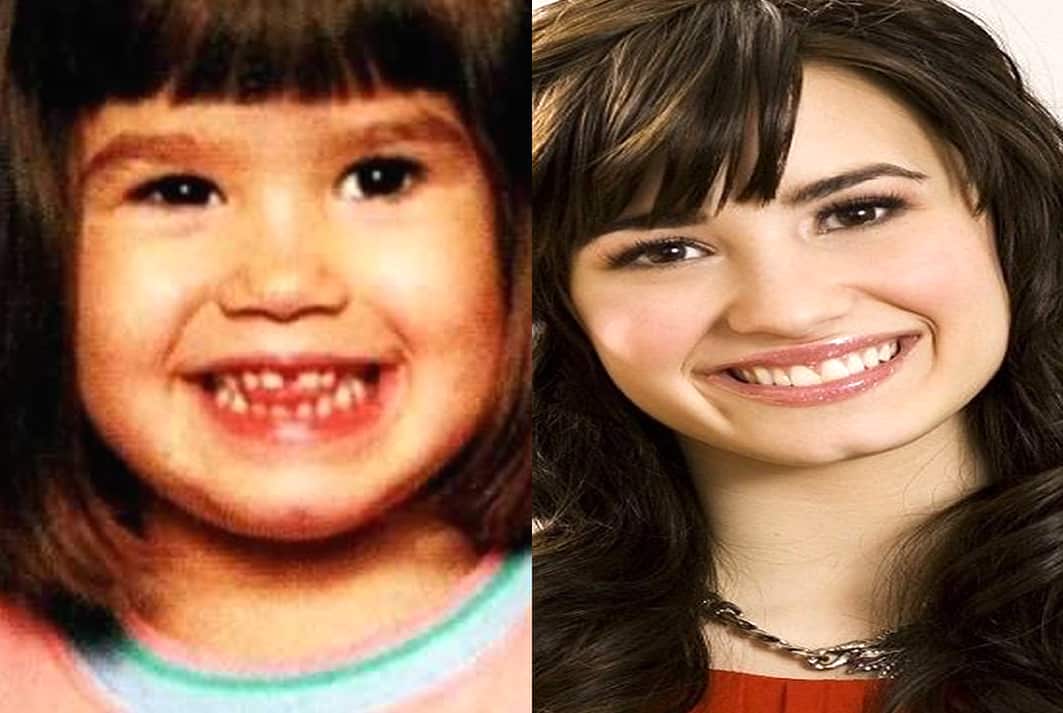 Childhood Biography presents the Full Story of an American Celebrity with the nickname “Mc D Love.”

Our version of Demi Lovato’s Biography and Childhood Story brings you a full account of notable events from her childhood time to date.

Yes, everyone knows she is one of a few artists who have established themselves in the movie industry and music world.

However, only a few consider Demi Lovato’s biography, which is quite interesting. Now, without further ado, let’s begin.

Starting off, Demetria Devonne Lovato was born on the 20th day of August 1992 at Albuquerque in New Mexico, the United States.

She was the second of two children born of the union between her mother, Dianna De La Garza, and her father, Patrick Martin Lovato. Behold Demi Lovato’s parents.

The American national of white ethnicity with Mexican, Spanish, Jewish, Portuguese, English, Scottish and Irish roots was only two years when her parents got divorced in 1994.

Following the Divorce Demi was singlehandedly raised by her mother at Dallas city in Texas. 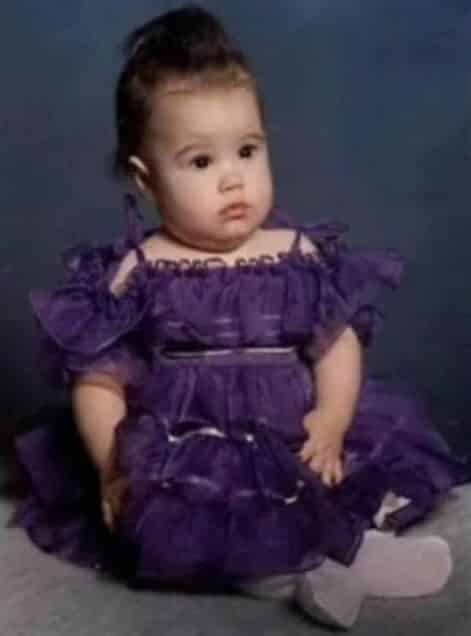 Growing up in the city alongside her older sister named Dallas Leigh Lovato, Demi was drawn towards music during her early life and learnt how to play the piano when she was aged 7.

By the time Demi was aged 10 she progressed with experimenting how to play the guitar and went on to become the perfect artiste prodigy by taking lessons in singing and dancing.

While at the school Demi was a lovely student who acquired good grades even while being regular on the show, Barney & Friends.

The youngster thereafter progressed to Cross Timbers Middle school where she studied for about two years. It was at the school that Demi was badly bullied that she opted for homeschooling.

Speaking about the development years later to Ellen Degeneres Demi noted that: “I never really understood why [I was being bullied] until looking back… I had a different lifestyle than everyone else.”

Demi Lovato’s history of screen appearances began in 2000 when she became a child actor in the children’s television series – Barney & Friends.

It was only six years later before she made a guest appearance on the Tv series “Prison Break” as a fourteen-year-old.

Subsequent early career endeavours saw Demi grabbed one of the most lucrative roles of her early career as she was cast in the first season of the American television series ‘As The Bell Rings’ in 2007.

Moving on, Demi made 2007 an eventful year of her early career by auditioning for two projects of the ‘Disney Channel’.

The projects include a sitcom named ‘Sonny With A Chance’ as well as the movie ‘Camp Rock’.

Although Demi was selected for both projects, it was her role as Mitchie Torres in “Camp Rock” – whose soundtrack included Demi’s debut single “This Is Me” – that brought her close to achieving fame.

Emboldened by the positive acclaim which she received for her debut single – ‘This is Me’ – in Camp Rock film, Demi decided to venture into singing and got signed with Hollywood Records.

It wasn’t long before she released her first album ‘Don’t Forget’ in 2008. The album which contained singles like “Get Back” debuted at number two on the Billboard 200 and was certified gold by the Recording Industry Association of America (RIAA). 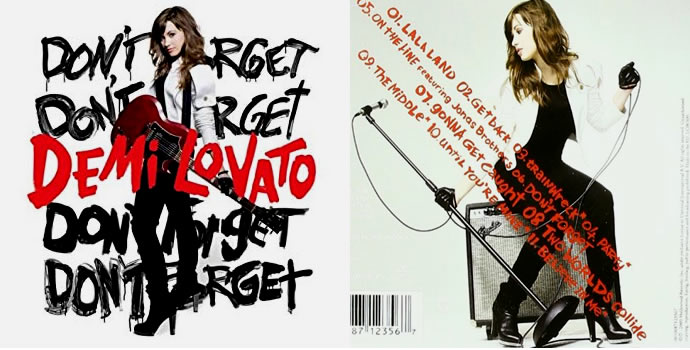 Lovato is yet to get married at the time of writing. We bring you facts about her dating history and current relationship status.

The singer was first romantically attached to her fellow Disney star turned boyfriend – Cody Linley. The ex-lovebirds began dating from 2007 until their amicable split in 2008.

Subsequent relationships saw Demi involved in romantic stints with singer, Alex Deleon and American musician, Trace Cyrus all between 2009 to 2010.

At the peak of her early breakthroughs in 2010, Demi briefly dated American singer, Joe Jonas and went on to have her longest relationship with American actor, Wilmer Valderrama between 2010 – 2016.

Little was known about Demi’s relationship life until 2018 when she began dating designer, Henry Alexander Levy.

The duo who are still in a relationship as at the time of writing have no son(s) or daughter(s) out of wedlock. 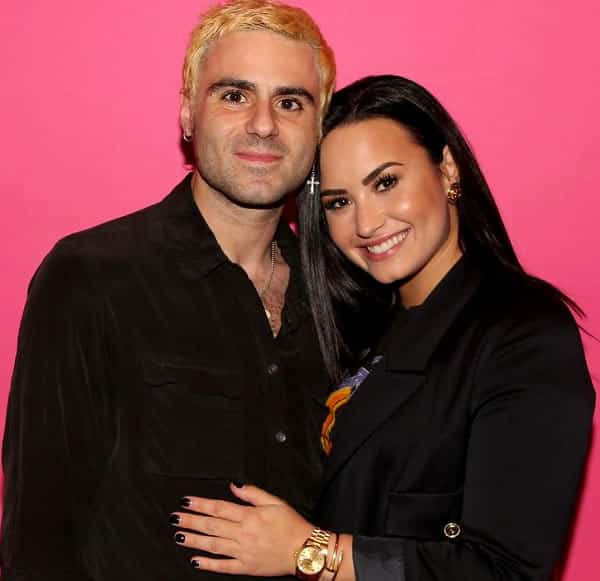 The Celebrity Singer, Demi Lovato, comes from a middle-class family background. We bring you facts about her family life.

Patrick Lovato was Demi’s father. He was born on the 10th day of August 1960 and worked as an engineer.

Until his death in 2013, Patrick was absent for the most part of Demi’s life and had what could be best described as an on and off relationship with the singer.

Dianna De La Garza is Demi’s mom. She was born on the 8th day of August 1962 and worked as a professional cheerleader for the Dallas Cowboys before venturing into music.

The supportive mum is Demi’s biggest fan and has never ceased seeing to singers upkeep regardless of her age.

Demi has no brothers but three sisters they include her older sister, Dallas Leigh Lovato as well as two half-sisters, Amber Lovato Smith and Madison De La Garza.

Dallas Leigh Lovato is the biological sister who grew up with Demi and played supportive roles in the singer’s childhood story. She is also involved in the entertainment industry as an actress.

Madison is an actress famed for playing the role of Juanita Solis in series Desperate Housewives (2004 – 2012).

Away from Demi’s immediate family, her maternal grandfather and grandmother were Perry Hart and Sue hart respectively while little is known about her paternal grandparents.

She has uncles that go by the names Jeff and Johnny while her known aunts are Kerissa Web Dunn and a certain Lisa. The singer has numerous cousins while there’s not much known about her nephews and nieces.

What makes Demi Lovato tick? sit back as we bring you makings of her personality to help you get a complete picture of her. To begin with, Demi’s persona is a blend of LEO Zodiac traits. She is an energetic and optimistic individual who has leadership qualities.

In addition, she is in tune with herself and eager to relay honest experiences about her personal and private life to others.

Her Hobbies are the same as elements of her vocation. They include acting, playing the piano, writing and singing songs. She also has interests in poetry, activism and philanthropy. 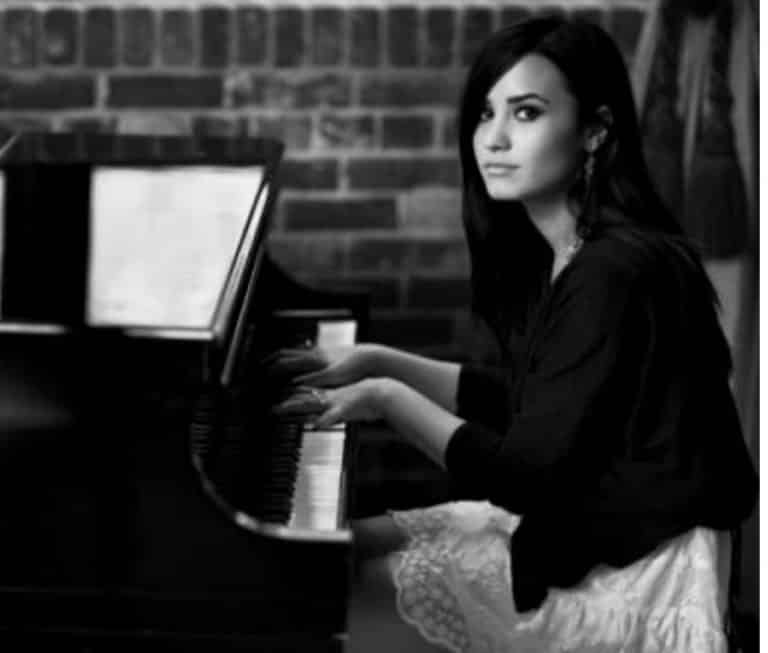 Demi Lovato has an estimated net worth of $33 million dollars as at the time of writing. Like most big-shots of pop culture, she lives a luxurious life that is evident in her spending patterns and assets.

Notable among such assets is her luxurious residence in Hollywood Hills, above Sunset Blvd in Los Angles.

Added to the edifice are exotic cars that make many ponder about the origin of her wealth. The cars include a Mercedes-Benz E350, Range Rover Sport Supercharged as well as Lexus RX400h.

To wrap up our Demi Lovato childhood biography here are some untold facts. That is rarely included in her bio. 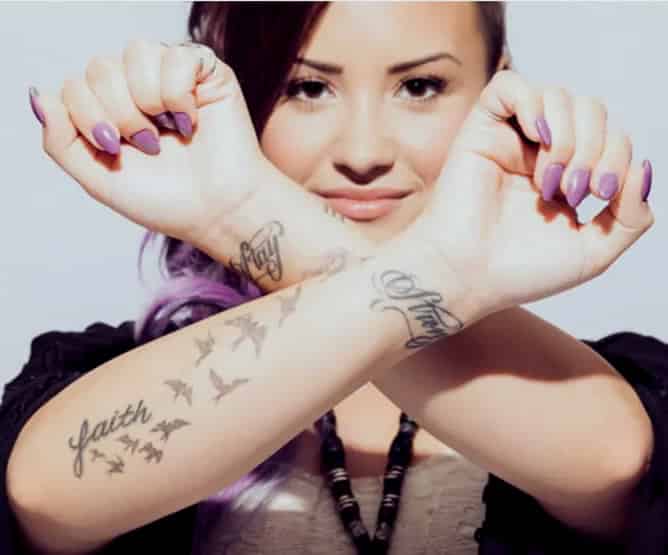 Thanks for reading our Demi Lovato Childhood Story, plus untold biography facts.

At childhood biography, we strive for accuracy and fairness while delivering the Biography of Singers.

Stay tuned for more Childhood stories of Singers. That of Shania Twain, Zayn Malik, and The Weeknd will interest you.