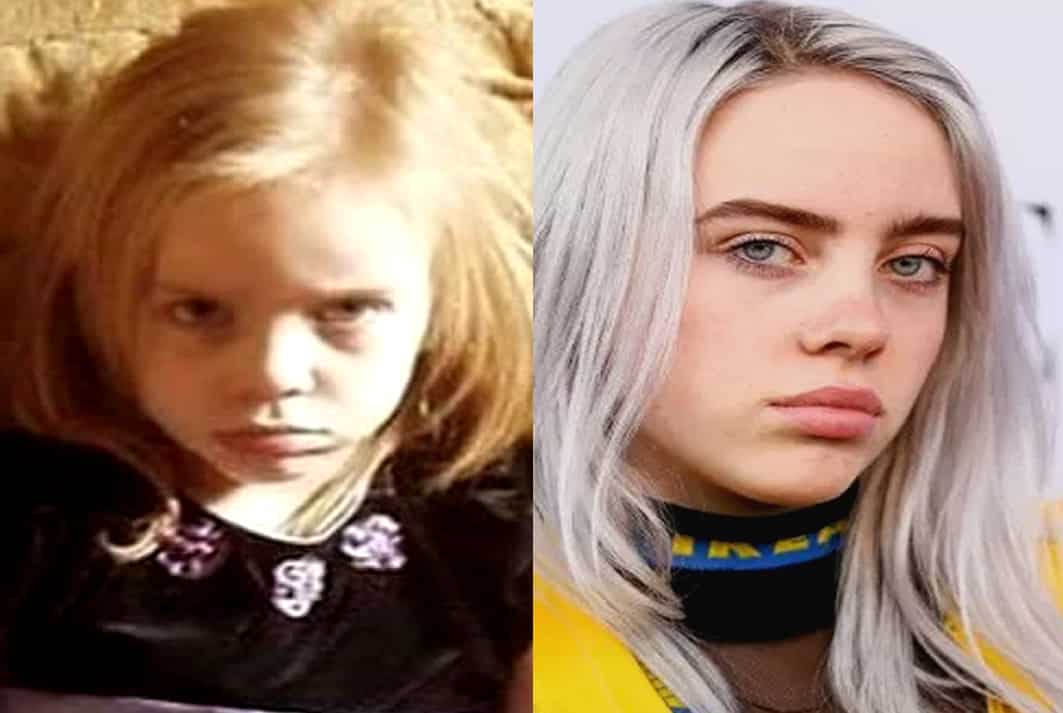 Our version of Billie Eilish’s Biography Facts, including her Childhood Story, brings you a full account of notable events from his childhood time to date.

More so, the American celebrity’s boyfriends, personal life, family facts, lifestyle and other little-known facts about him.

Yes, everyone knows of her unique impassioned voice. However, only a few consider Billie Eilish’s Biography, which is quite interesting. Now, without further ado, let’s begin.

For Biography starters, Billie Eilish Pirate Baird O’Connell was born on the 18th day of December 2001 at Highland Park in Los Angeles, California.

She was the second of two children born to her mother, Maggie Baird and father, Patrick O’Connell. Behold, Billie Eilish’s parents.

The American citizen of white ethnicity with English, Irish, Scottish, and Belgian roots was raised at her birthplace in Los Angeles where she grew up with her brother, Finneas O’Connell.

Growing up in Los Angeles, Billie Eilish saw how passionate her family were about music.

Her brother had fallen in love with music, her mother wrote different songs while her dad would often play musical instruments such as the piano.

The flow of music in her family captivated her attention and inspired her to pursue a career in music.

Eilish was homeschooled for most of her early years, but that did not prevent her from participating in extracurricular activities.

She often participates in acting homemade films, and also sings and dance whenever she had the chance. 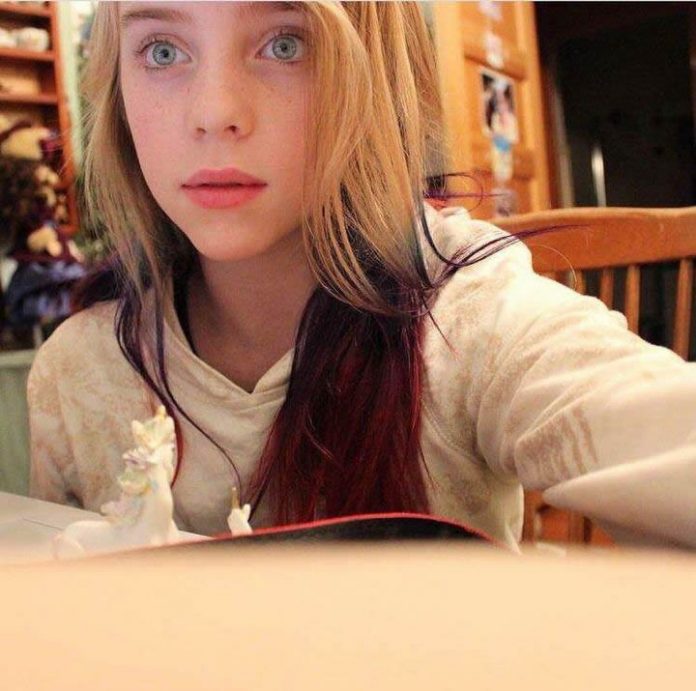 As Billie Eilish continues to follow her dreams of achieving greatness through music and acting, she developed a passion for dancing.

Moved by the ardent desire of making a big career in the entertainment industry, she took dance classes at an early age. 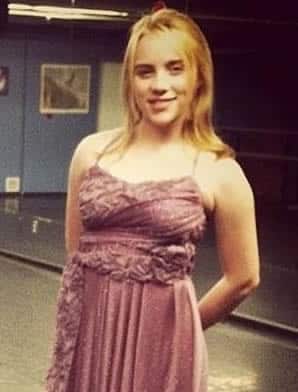 While Billie Eilish diligently attended her dance classes, her brother wrote a song titled “Ocean Eyes” which was meant to be featured in one of her dancing routines.

The song turned out to be a massive success and was uploaded by the siblings on “Soundcloud” in 2016 and subsequently released on Darkroom and Interscope Records.

Following the success of her debut singles “Ocean Eyes”, Billie Eilish released her debut extended play titled “Don’t Smile At Me” on the 11th day of August, 2017 through Interscope records.

The extended play which contains tracks like “Ocean Eyes”, “Bellyache”, “Watch”, became a sleeper hit in the US, debuting at number 185 on the US Billboard 200, one and the half month after its release. 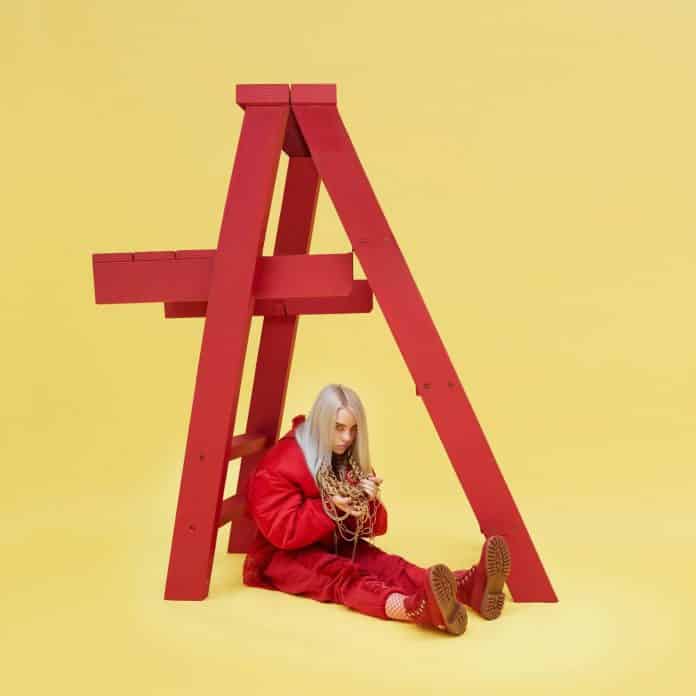 Fast forward to date, Billie Eilish still remains an exceptional singer known for her unique style and songwriting in the US with her latest debut studio album titled “When We All Fall Asleep, Where Do We Go?”. The rest, as they say, is history. 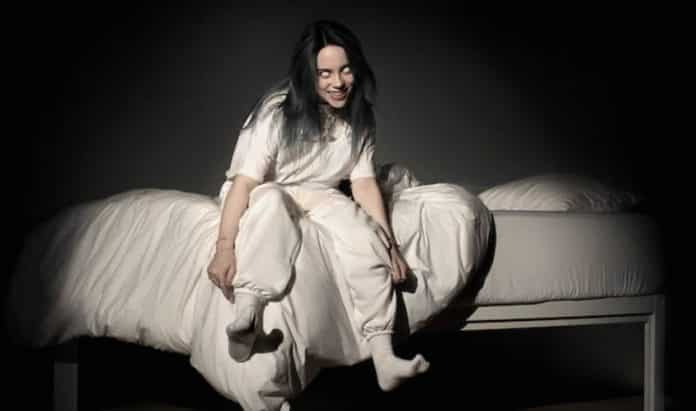 Eilish is not yet married at the time of writing. We bring you facts about her dating history and current relationship status.

To start with her dating history, the singer and songwriter have no record of dating any man in her life.

However, it was rumoured that Billie Eilish was dating Danielle Bregoli (Bhad Bhabie) in 2018.

In response to the rumours, Billie posted her photo via social media with the caption “I’m not dating Danielle y’all stupid that’s my baby sister”. 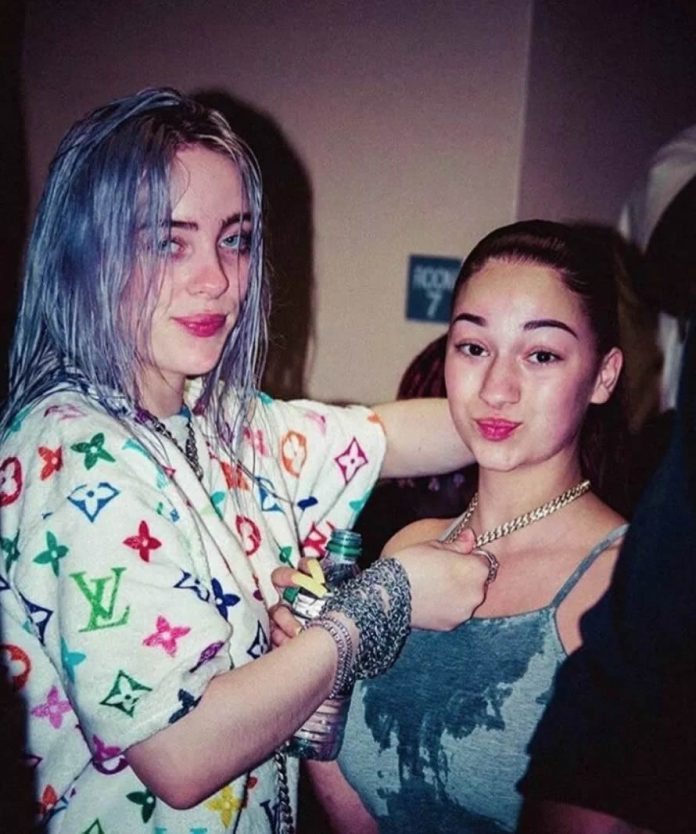 Regarding her relationship at the time of writing, Billie Eilish appears to be single. That does not necessarily mean that she is not dating anyone as she may want to keep her relationship life a secret or may still be waiting for the right person to fall in love with.

Starting off, Eilish comes from an upper-class family background. We bring you facts about his family life.

Patrick O’Connell is Billie Eilish dad. He was born on the 7th day of July, 1957 and has been an American actor long before the birth of Billie.

He is best known for his roles in works such as “The West Wing”, “Iron Man” and “Baskets”.

Patrick O’Connell was considered to be one of the motivators who inspired Billie Eilish into choosing a career in music as he frequently played instruments such as piano throughout her early life.

Maggie Baird is Billie Eilish mom. she was born on the 30th day of March, 1959 and is an American actress as well as a songwriter, who voiced the character, Samara, in “Mass Effect 2”.

She also wrote and starred in the movie “Life Inside Out” (2013) alongside her husband and shares a strong bond with her daughter. maggie had contributed to the success and achievements of the young singer.

Billie Eilish has only one brother. Her brother, Finneas O’Connell, is an American singer, songwriter, musician, actor, and producer who was born on the 30th day of July, 1997.

He was raised and homeschool in Los Angeles. By the time Finneas was 12 years old, he began writing and producing songs. He wrote the hit song “Ocean Eyes” which earn Billie her popularity in 2016. 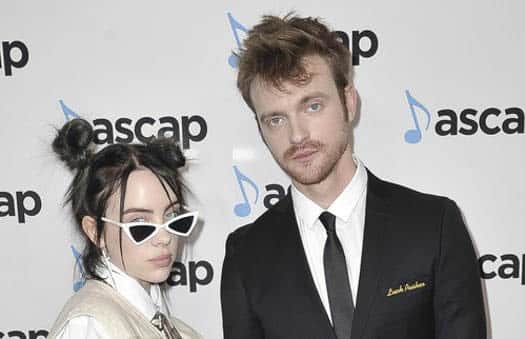 Away from Billie Eilish’s immediate family little is known about her maternal grandparents as well as paternal grandfather and grandmother.

The singer has no nephew or niece at the time of writing and not much is known about her uncles and aunts.

What makes Billie Eilish tick? Sit back as we bring you makings of her personality in order to help you get a complete picture of her. To begin with, Billie Eilish’s persona is a blend of Sagittarius zodiac traits.

She is intelligent, enjoys learning new things and is highly creative. Her interests and hobbies include; designing things such as clothes, cars, and shoes. Billie also has a little booklet in which she draws and writes all her songs. 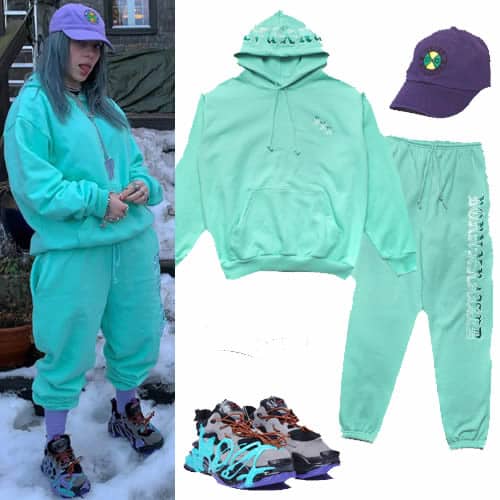 Eilish has an estimated net worth of $5 million at the time of writing.

The origin of the artiste’s wealth majorly stems from her musical and dancing endeavours and endorsement deals with brands like Calvin Klien, Prada to mention a few, while her spending patterns indicate that she lives a luxurious lifestyle.

To start with Billie Eilish’s assets, she has a royal blue luxury vehicle that has butterfly doors.

She had taken a picture in front of her car which was fully opened and captioned the picture by saying “She opened up for me”. 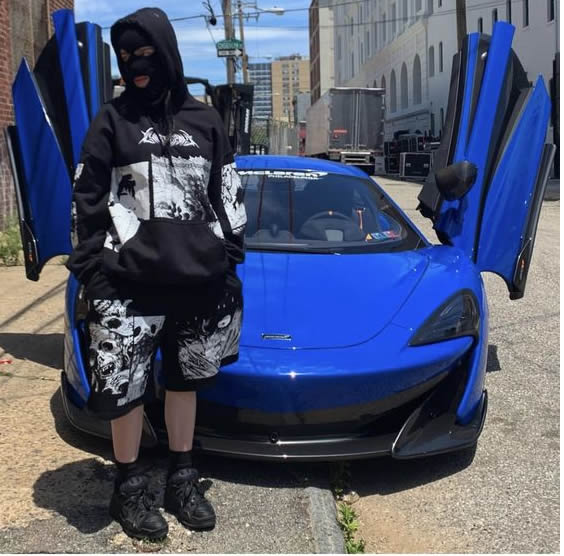 Although Billie Eilish has a massive amount of about $5 million. She still resides with her parents as I write this Bio. Living a luxurious lifestyle as she is too young to move out.

The young talented singer may be looking forward to purchasing an expensive mansion as she advances in her career.

To wrap up our Billie Eilish Childhood Story and biography here lesser-known facts.

Billie Eilish was born into a Christian home where she grew up as a Christian.

NYC celebrity tattoo artist Jonboy, once took to Instagram. And shared a picture which he claimed to be Billie Eilish’s first tattoo.

The tattoo happened to be his own signature inked on the sole of her foot. Although Billie is yet to confirm the veracity of his claims on any social media platform. 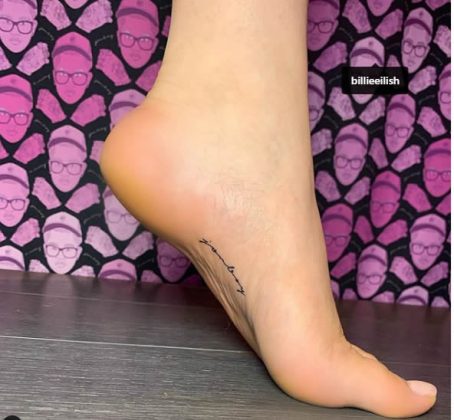 Billie grew up having Tourette syndrome. This is a neurological disorder that’s characterized by involuntary movements and vocalizations known as tics.

Thanks for reading our Billie Eilish Childhood Story plus untold biography facts. At childhood biography, we strive for accuracy and fairness while delivering you the Biography of Singers.