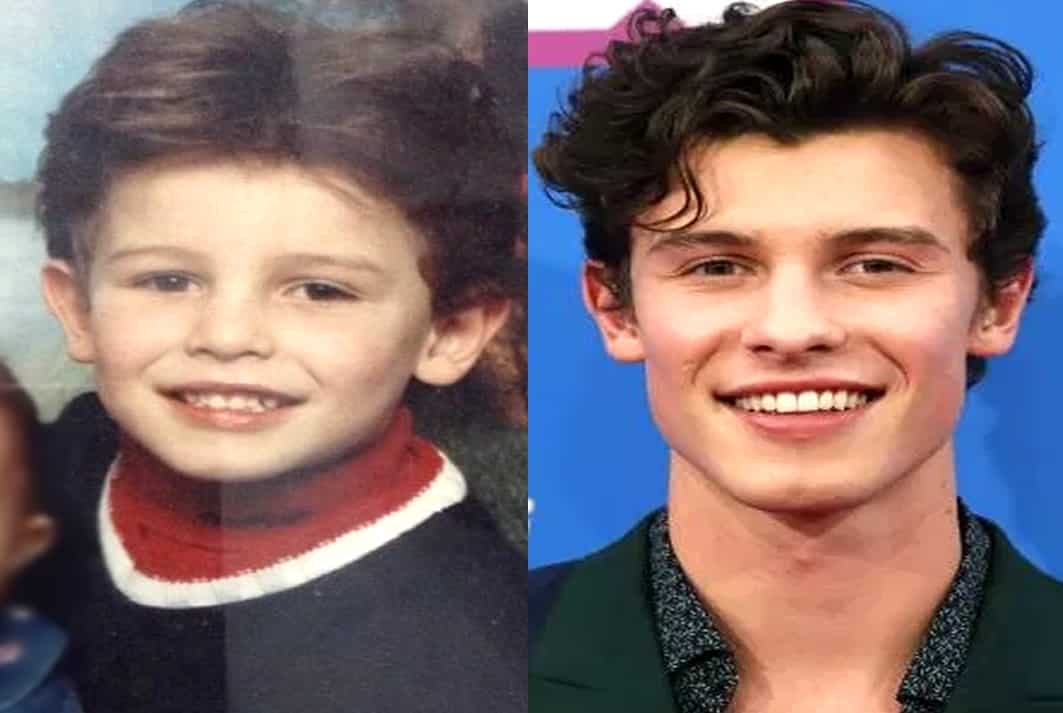 Childhood Biography presents the Full Story of a Canadian Celeb with the nickname “Shawnito“.

Our Shawn Mendes Childhood Story plus Untold Biography Facts brings you a full account of notable events from his childhood time to date.

Yes, everyone knows of his acoustic-driven and catchy songs. However, only a few consider Shawn Mendes’ Biography, which is quite interesting. Now, without further ado, let’s begin.

For Biography starters, Shawn Peter Raul Mendes was born on the 8th day of August 1998 in Toronto, Ontario, Canada. He was the first of two children born to his mother, Karen Mendes and to his father, Manuel Mendes.

The Canadian national of white ethnicity with English and Portuguese roots was raised at the Toronto suburb of Pickering in Ontario where he grew up alongside his younger sister  -Aaliyah Mendes.

Growing up at the suburb, Shawn’s parents were music-loving couples who took delight in listening to different genres of the art.

Being an apple that didn’t fall far from the tree, Shawn keyed into his parents’ passion and leaned more on listening to country as well as reggae music.

By the time Shawn was 13 years old, he took his interest in music to the next level by learning how to play the guitar via video tutorials on YouTube.

The development not only portrayed him as an autodidact but a fast learner as he became a good guitarist within a year. 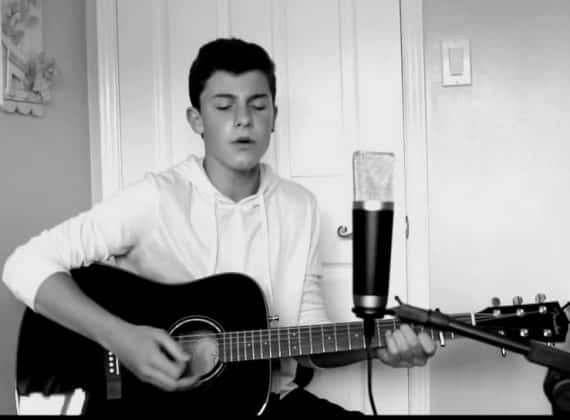 Away from music, Shawn had interests in other aspects of the arts especially acting. Thus, he passionately took acting lessons during his studies at Pine Ridge Secondary School at Pickering and was also involved in high school sports like ice hockey and soccer until his graduation in 2016.

Shawn was still a student of Pine Ridge Secondary School when he started making renditions of popular songs and sought for a platform on which he could share what he believed was his talent to the world.

It wasn’t long before the music prodigy stumbled on Vine (a short-form video hosting service) in the month of August 2012. He uploaded a video of himself singing Justin Bieber’s “As Long as You Love Me” — acoustic style. 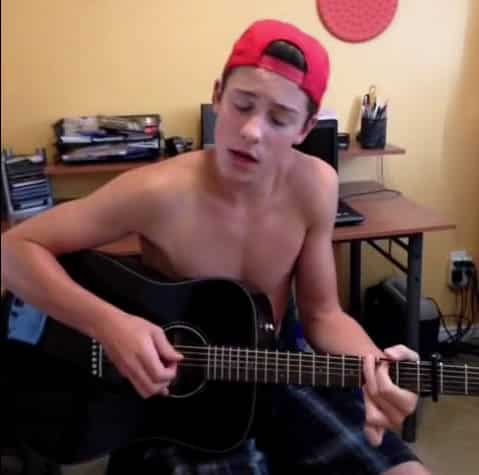 Shawn’s rendition of Justin Bieber’s “As Long as You Love Me” on Vine turned out to be his turning point to fame as he got no fewer than 10,000 likes and many followers the next day.

Thereafter, his followers on the platform increased in meteoric proportion with his release of more cover songs.

As Shawn’s talent induced popularity on social media soared, he was discovered by artist manager – Andrew Gertler – who was quick to introduce him to Island Records in January 2014.

Before signing to the record in May 2014, Shawn entered the Ryan Seacrest’s “Best Cover Song” contest where he emerged winner for singing “Say Something” by A Great Big World. 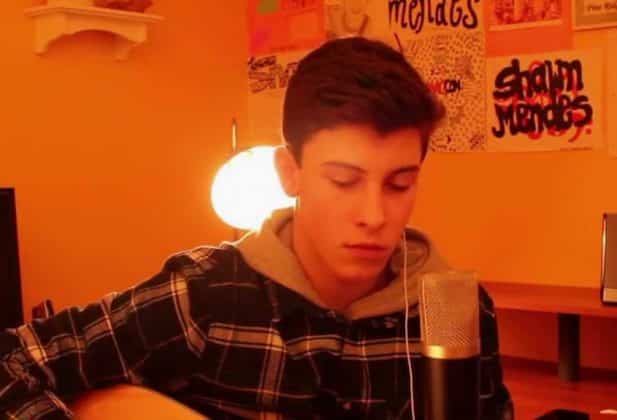 2015 was the year which Shawn finally released his debut studio album ‘Handwritten’ (2015) after recording successes with the release of his first single “Life of the Party” and major debut EP in 2014. 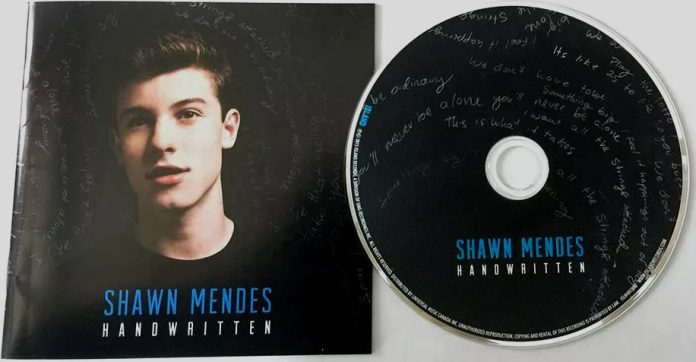 Fast forward to date Shawn is a full-fledged music star with the latest addition to his discography being a self-titled album “Shawn Mendes” (2018). the rest, as they say, is history.

Shawn Mendes is not married at the time of writing. We bring you facts about his dating history and current relationship status.

To start with his dating history, Shawn is not known to have dated any woman prior to his rise to fame.

Although the singer has been linked to women like singer Camilla Cabello and Hailey Baldwin. 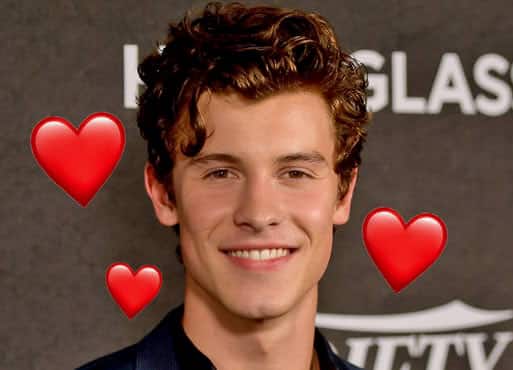 Shawn Mendes comes from a middle-class family background. We bring you facts about his family life.

Manuel Mendes is Shawn’s dad. He is a businessman who has interests in selling restaurant supplies and managing bars.

The Portuguese national and father of two has been of supportive influence to Shawn who he urged to evolve from making renditions to writing songs himself.

The close chemistry between Manuel and Shawn is perceptive in the manner which the former shares photos of the singer on social media.

Karen Mendes is Shawn’s mother. She is of English descent and works as a real estate agent at the time of writing. Karen shares a very close bond with Shawn that they both have matching tattoos of elephants on their fingers. 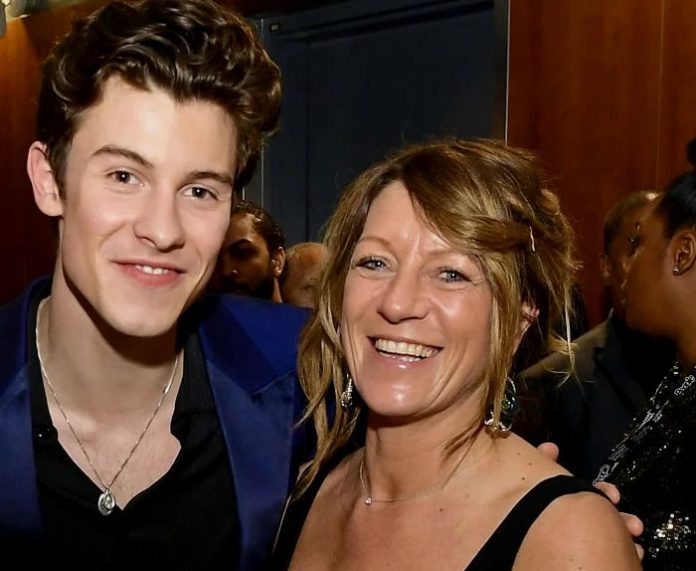 Shawn has no brother but a younger sister identified as Aaliyah Mendes. She shares a similar early life and childhood story with Shawn including being popular on Vine.

The younger sibling who has huge followings and subscriptions on Youtube, Instagram and Twitter aspires to be a singer and has what it takes to achieve her dreams. 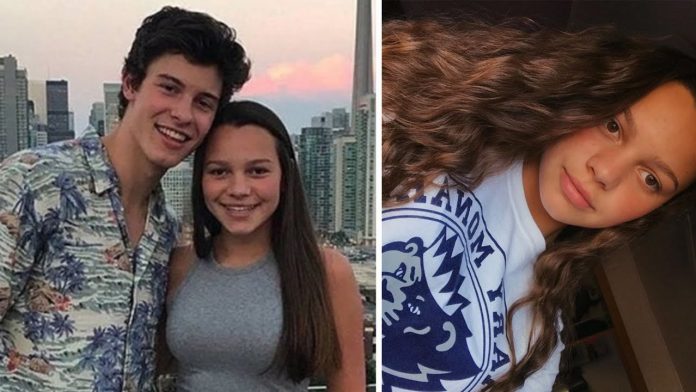 Away from Shawn’s immediate family, his paternal and maternal grandmothers are Avó Mendes and Suzanne Rayment. His paternal father has been identified as Peter G.

Rayment while not much is known about his maternal grandfather. Similarly, there are no records of Shawn’s uncles, aunts, nephews and nieces. Neither has his cousins been identified in notable events of his early life till date.

What makes Shawn Mendes tick? Sit back as we bring you makings of his personality in order to help you get a complete picture of him. To start with, Shawn’s persona is a blend of Leo zodiac traits.

He is charismatic, energetic, optimistic and open to revealing facts about his personal and private life.

He has a few interests and hobbies that include playing the guitar, playing Xbox, eating, hanging out with friends, going to gyms and playing ice hockey. 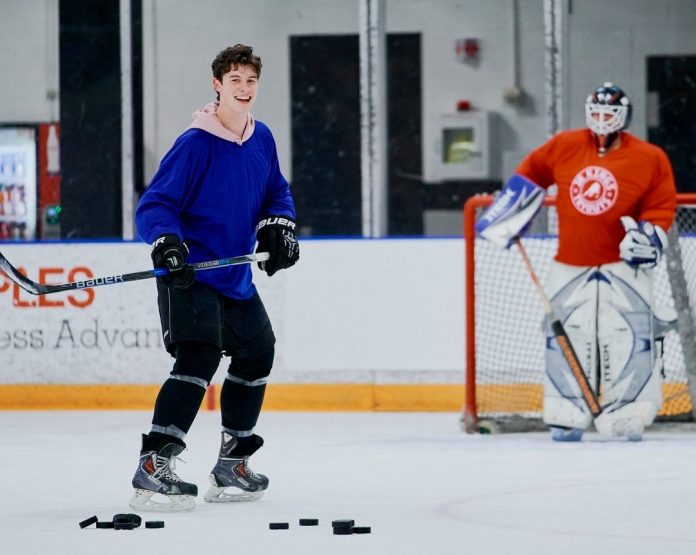 Shawn Mende’s has an estimated net worth of $12 Million at the time of writing. The origin of Shawn’s wealth majorly stems from his musical endeavours. And brand endorsement deals. While analysis of his spending pattern reveals that he leaves a luxurious lifestyle.

Pointing indicators to such lifestyle include his house in Toronto. It has beautiful architecture with features like a swimming pool, stained glass and fine interior finishing.

Although the singer has not revealed the cost of the mansion. It goes without saying that the aforementioned features come with a great price.

Other assets that Speak well of Shawn’s luxurious lifestyle are his cars collection. He boasts of exotic rides like a Ford Mustang GT and Jeep Wrangler. 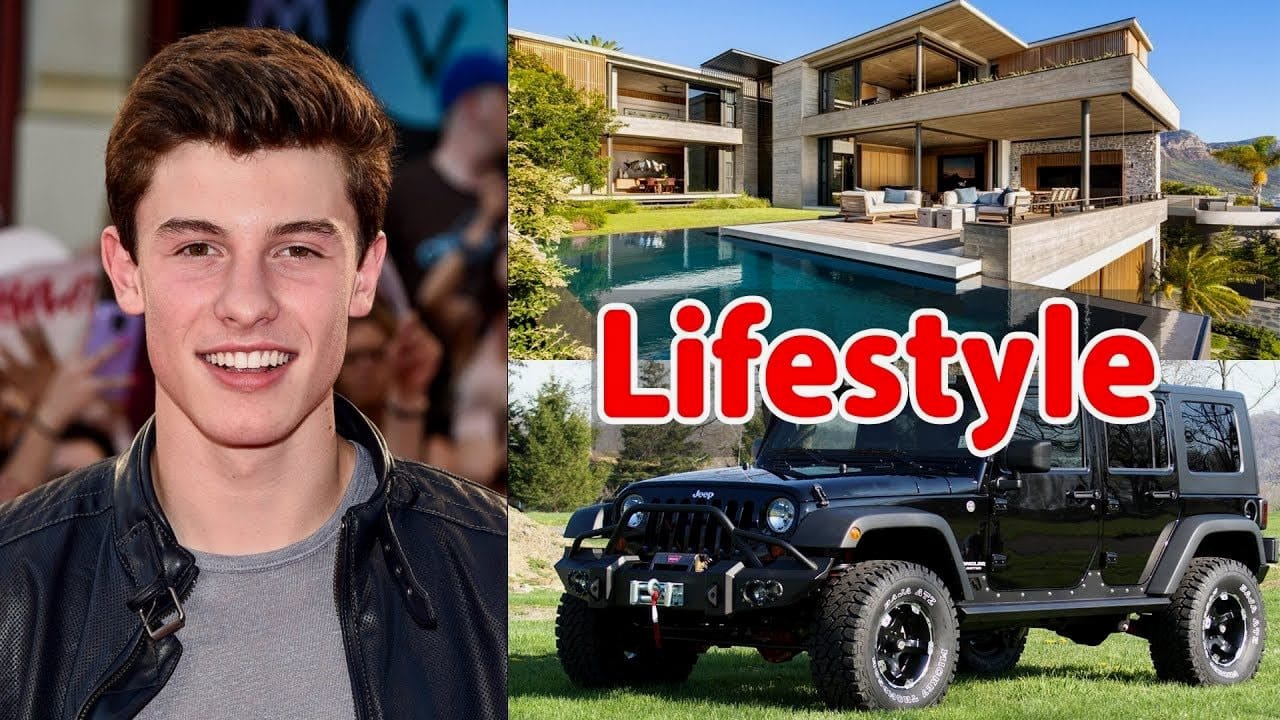 To wrap up our Shawn Mendes childhood story and Biography here are facts that are rarely included in his bio.

Though the denomination with which the singer worships cannot be ascertained. At the time of writing, he is open about his faith. He also professes belief in one true God.

The condition causes disco-ordination between the eye and the brain. Such that one eye moves less when a person sees in a particular direction.

This leads to diminished vision in that eye which travels less. 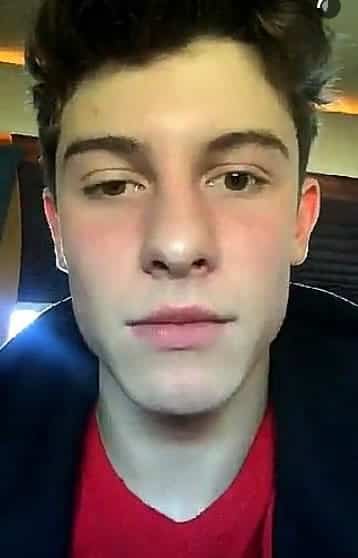 Thanks for reading our Shawn Mendes Childhood Story plus untold biography facts. At childhood biography, we strive for accuracy and fairness. If you see something that doesn’t look right in this article, please place your comment or contact us!