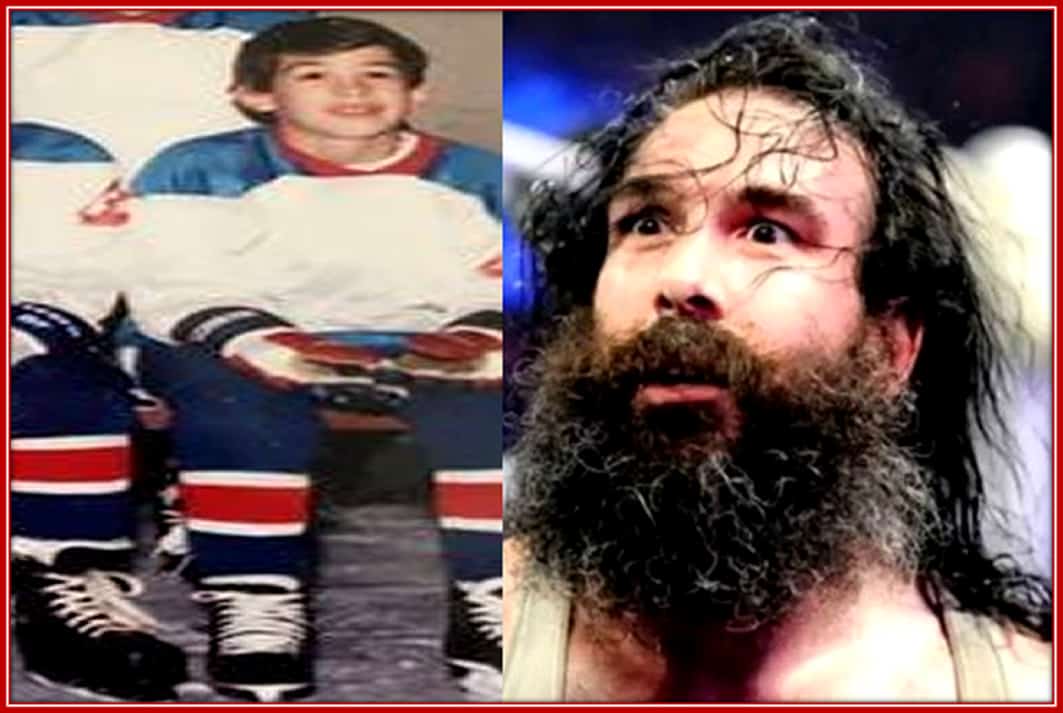 Our Brodie Lee Biography (AKA Luke Harper) tells you Facts about his Childhood Story, Early Life, Parents, Family, Wife, Cause of Death, Lifestyle, Net Worth and Personal Life.

In the nutshell, this is a Life Story of WWE Star, Lake Harper. Childhood Biography begins from his boyhood days, to when he became famous.

According to NyPost, AEW star Brodie Lee died at age 41 on Boxing Day (26th December 2020). To whet your autobiography appetite, tell you his childhood to adult gallery.

This is a perfect way to look at Brodie Lee’s Bio – a man as loved as John Cena.

For Biography starters, he bears the real name; Jonathan Huber. Brodie Lee AKA Luke Harper was born on the 16th day of December 16, 1979, to a little-known father and mother.

As a child, late Brodie Lee’s parents had him participate in sports. Although wrestling wasn’t his major.

Back then, his mum and dad enrolled him with the Rochester Youth Hockey League after he passed their trials.

The late WWE star made this known on his Instagram handle – precisely on the 9th of February 2019.

What is the cause of Brodie Lee’s Death?

Just after his passing, Brodie Lee’s wife (Amanda ‘Synndy Synn’ Huber) revealed the cause of his death. According to her, he had been treated for a non-COVID-related lung issue at the Mayo Clinic in Jacksonville, Florida.

After battling a non-Covid related lung condition. Brodie Lee left behind his family including his heartbroken wife Amanda and their two sons, Brodie and Nolan.

Amanda ‘Synndy Synn’ Huber is the wife of professional wrestler Jonathan Huber – aka Brodie Lee. Both lovers got married in 2008.

Just after the death of her husband and best friend, Amanda ‘Synndy Synn’ Huber shared her sadness in a heartbreaking statement.

My best friend died today and my heart is broken. The world saw him as the amazing @brodielee AKA Luke Harper.

Jonathan Huber was my best friend, my husband, and the greatest father you would ever meet.

Both Amanda ‘Synndy Synn’ and Luke Harper are parents to two male children. At the time of their Dad’s death Brodie is aged eight while Nolan is three years old. 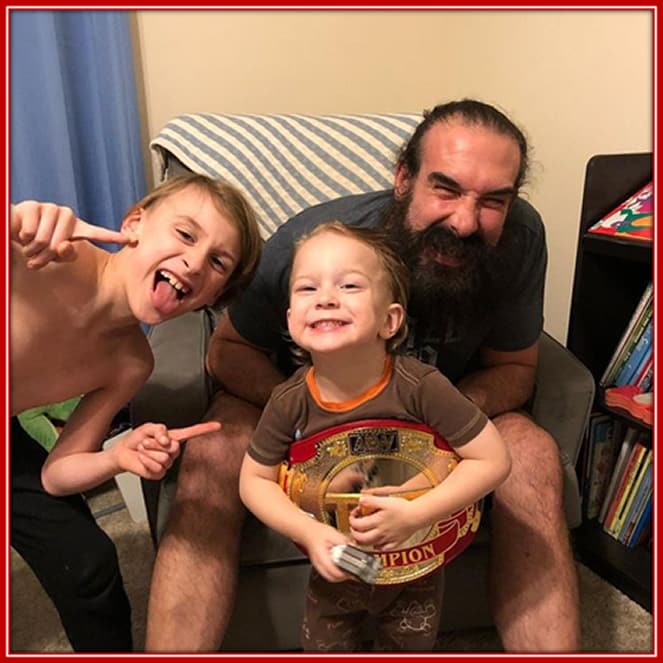 To get a full grasp of his Bio, here are untold truths about the man commonly referred to as Luke Harper.

During his life, the WWE superstar made known his best memory. As expected for many fathers, it was the time Jonathan posed with one of his sons as a newborn.

Just after his death, his wife Amanda ‘Synndy Synn’ made the world know that. 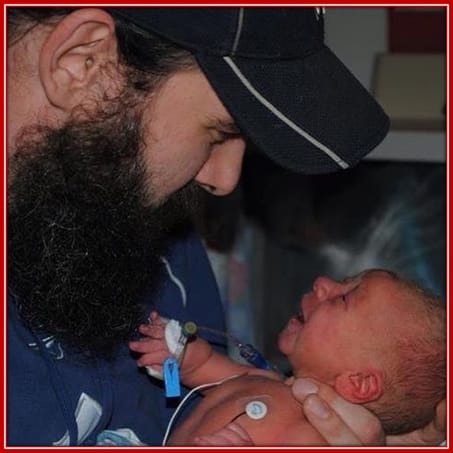 Without a doubt, the late WWE star is among the tallest wrestlers in the industry. In centimeters, Luke Harper is 196 cm tall. While in meters, he is 1.96 m. Finally, in Feet Inches, he measures 6’ 5″

Popularity known for his glory days with Bray Wyatt, Luke Harper will surely be missed. His death, is no doubt, a shock to the Wrestling world.

Asides from Late Brodie Lee’s Bio, we have other great WWE childhood stories for your reading pleasure. The Life History of Kofi Kingston, Trinity Fatu- Naomi, and Charlotte Flair will interest you.