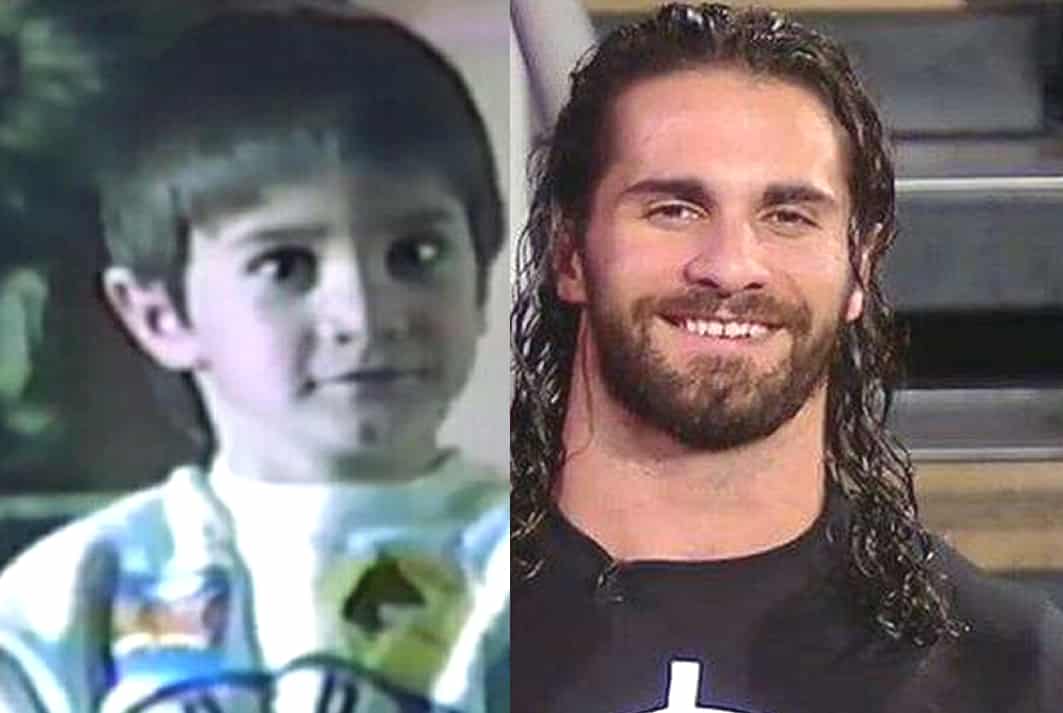 Childhood Biography presents the Full Story of an American professional wrestler who is best known with the nickname “The Architect“.

Our Seth Rollins Childhood Story plus Untold Biography Facts brings you a full account of notable events from his childhood time to date.

The analysis of the WWE superstar involves his early life, life story before fame, family background and personal life. More so, other OFF and ON-Screen little-known facts about him.

Yes, everyone knows about his deadly super-kick finishing to a kneeling opponent. However, only a few consider Seth Rollins’ Biography, which is quite interesting. Now, without further ado, let’s begin.

For Biography starters, his full name upon birth are Colby Daniel Lopez. Seth Rollins is he is popularly called was born on the 28th day of May 1986 at Buffalo, Iowa, U.S.A.

He was born in the United States but also have an Armenian, German and Irish Heritage due to his parents and grandparents whom little is known about.

Young Rollins was Estranged from his biological father at a very young age. Consequently, he was raised by his step-father Lopez.

Growing up at Iowa alongside his younger sister Diandra Lopez and a look-alike brother whom little is known about, Rollins was a shy and introverted kid who lived a normal life.

Regarding how he came about his present line of career, Rollins initially grew up loving football and idolized Jerry Rice of the San Francisco 49ers.

He was later drawn to wrestling to during his teens and committed to the sport not long after. Speaking about this, Seth once said;…

‘I was always a wrestling fan growing up and I pretty much knew this was what I was going to try to do since I was about fifteen or sixteen….and for whatever reason, I just didn’t want to do anything else after high school’.

In order to become a wrestler, Rollins felt he had to be educated to an extent. He attended Davenport West High School in Iowa.

While at the school, Rollins was a non-violent kid whose only focus was to acquired good grades. 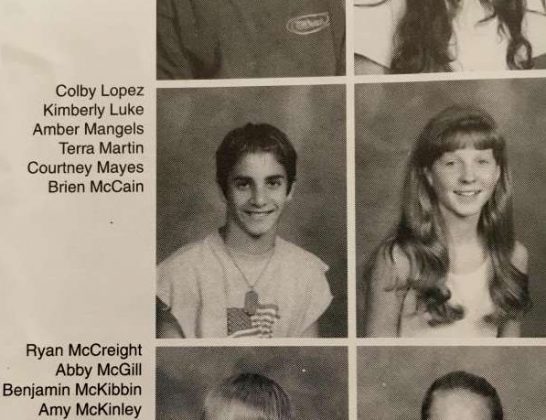 The wrestling prodigy was surprisingly not involved in high school sports but busy playing around with his friends and practising wrestling on a trampoline at his backyard (after school hours).

Rollins graduated from high school in 2004 and embrace a career in wrestling one year after.

The first stop on Rollins’ professional wrestling career was his entry into the Ted Petty Invitational Tournament for Scott County Wrestling (SCW).

Although Rollins was eliminated in the quarterfinals of the event, he later went on to win the heavyweight championship of the SCW and spray painted his belt black to mark “The Black Era” in SCW. 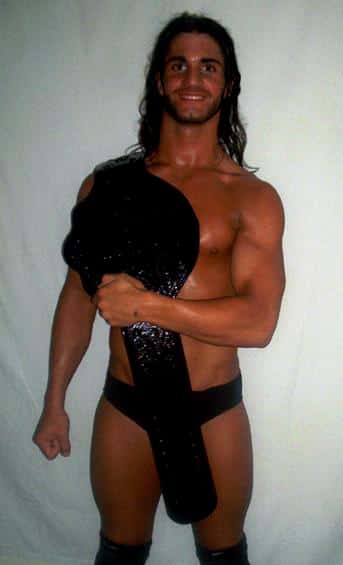 At the peak of his pre-WWE wrestling career, Rollins was a part of ROH (Ring of Honor) with the stage name Tyler Black.

His achievements at the development territory include winning the ROH World Championship, ROH World Tag Team Championship and 2009 Survival of The Fittest tournament. 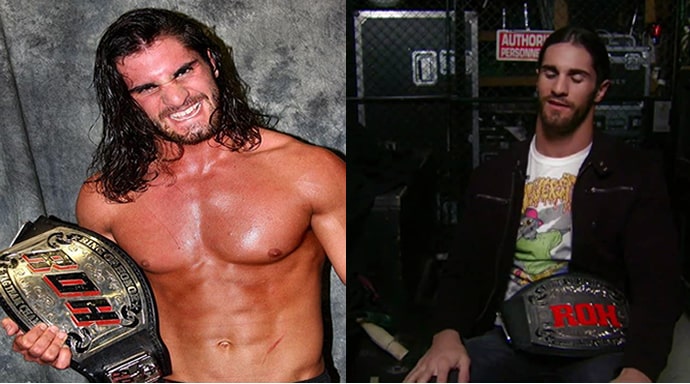 2010 was the year which Rollins joined the WWE roster with the stage name “Seth Rollins”. This was the moment he won his debut match against Trent Barreta.

It was at the FCW that Rollins grew to become a prominent figure in wrestling after a number of matches and victorious feud with Dean Ambrose.

He thereafter teamed up with Roman Reigns and Dean Ambrose to form the formidable “The Shield” Tag team, which recorded a number of tag wins, beginning from 2012 until they parted and later regrouped in 2017. 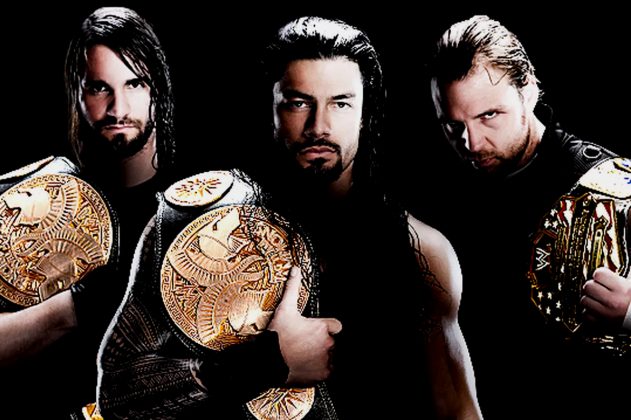 Behind every successful WWE superstar, there is a glamorous girlfriend or wife. Seth Rollins started out by being in a long-term relationship with his girlfriend turned Fiance, Leighla Schultz.

The ex-lovebirds were an inseparable pair who got engaged in 2014.

They parted ways 2 years later, in 2016, when Schultz discovered her man was having an affair with NXT wrestler Zahra Schreiber. 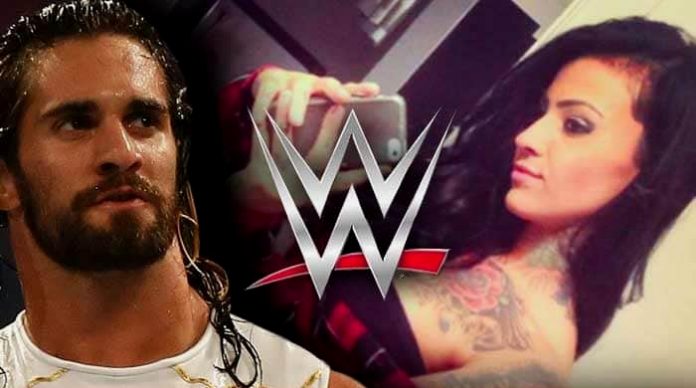 An enraged Schultz went on to leak indecent photos of Rollins and his lover on his social media accounts.

More catastrophic was the fact that the leaked photos briefly appeared on WWE as Rollins Twitter feeds is synced up with the company’s website.

Rollins later apologized over the incident on Twitter writing:

“I would like to apologize to all the WWE fans and my family and friends for private photographs that were distributed without my consent.”

I would like to apologize to all the WWE fans and my family and friends for private photographs that were distributed without my consent.

He thereafter continued his relationship with Schreiber. Unfortunately, the duo didn’t last long together and they decided to split in 2015. 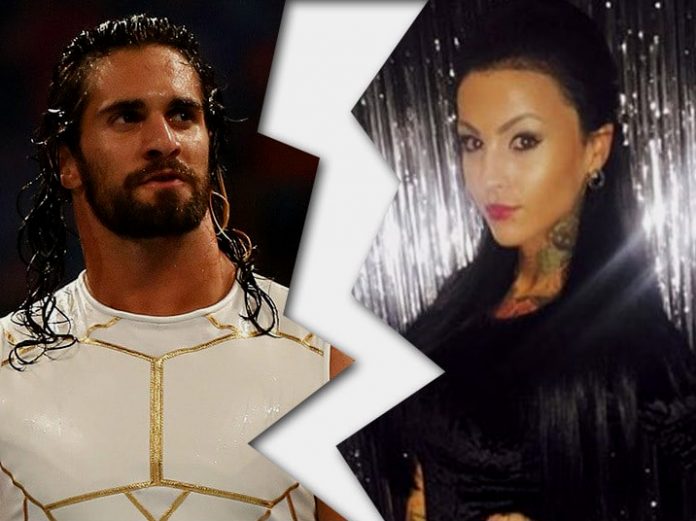 Rollins is currently dating a beauty known as Sarah Alesandrelli.

They started out as couples in December 2016 and have remained close ever since with Alesandrelli attending several of Rollins’ WWE events.

Personal Life away from Wrestling:

Rollins is a happy man whose ordinary to an extraordinary story has made him one of fans’ favourite in wrestling. 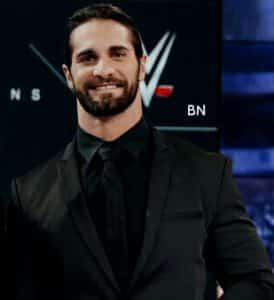 The way Rollins wax lyrical about beliefs and the future makes many question his faith. Such questions are met with surprising answers of non-existence as Rollins is an atheist.

He still prefers living a quiet life, a disposition that is a hangover of his introverted childhood. His hobby includes playing football, cricket, video games and listening to music.

There are claims online that Seth Rollins has once taken the WWE Title from die-hard Brock Lesnar.

Seth Rollins is the only wrestler to ever hold the United States Championship and WWE World Heavyweight Championship simultaneously.

Rollins broke John Cena’s nose with a kneel. “I heard his nose pop, and I felt it on my knee,”. Explained Rollins in an interview. Cena, however, went on to win the match. 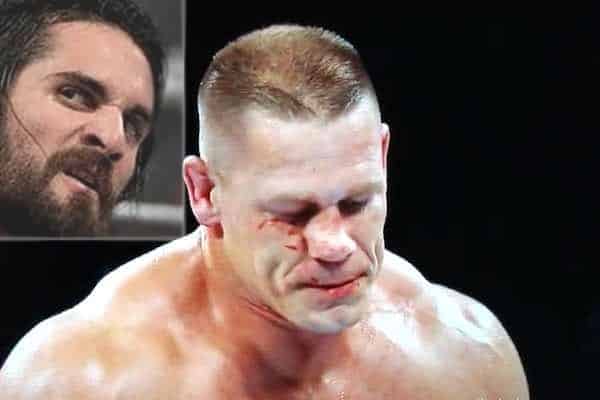 Seth Rollins finishing move “Curb Stomp” was once banned by WWE because it was thought to be too violent.

Rollins is a co-founder of a professional wrestling school known as The Black & the Brave Wrestling Academy in Moline, Illinois.

On more entertaining endeavours, Rollins made his film debut in 2016. The movie is titled; “Sharknado: The 4th Awakens“.

His most recent films as at the time of writing are “Armed Response 2017” and “The Jetsons & WWE: Robo-WrestleMania!“. 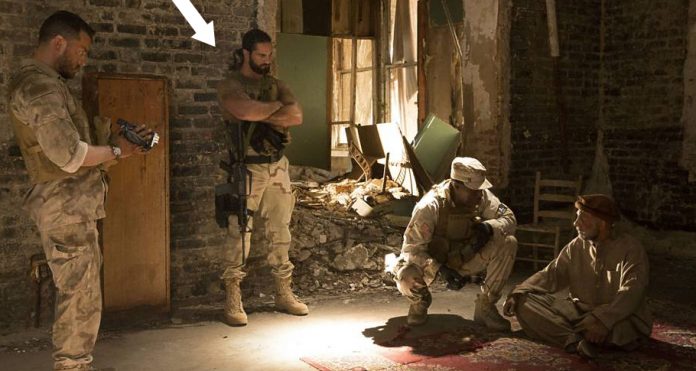