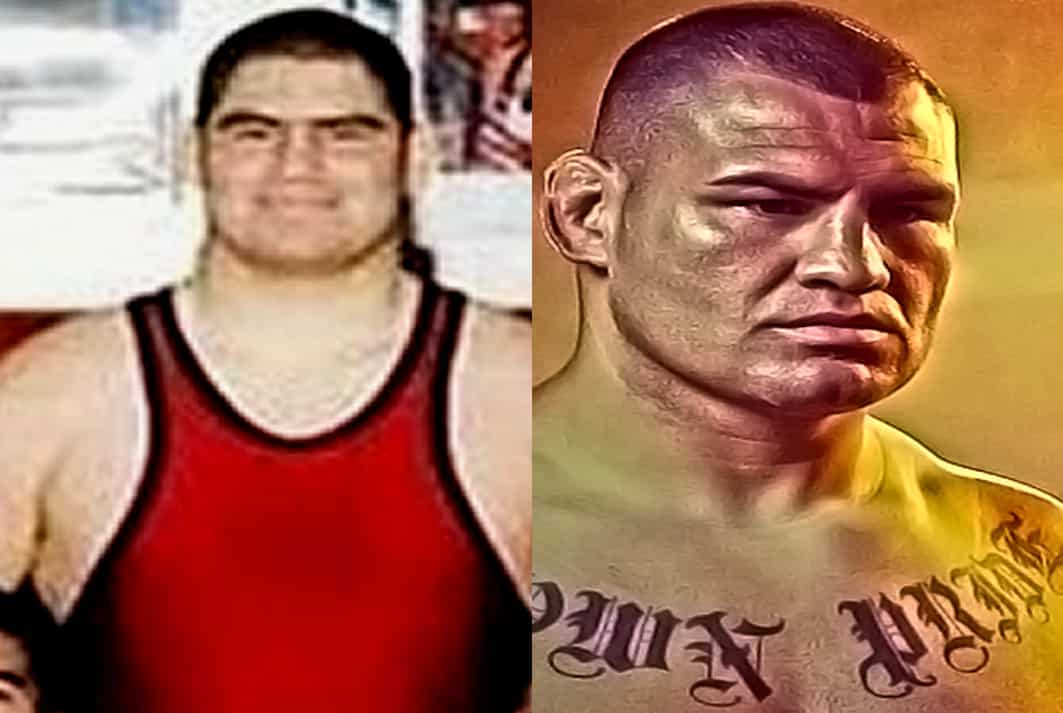 Childhood Biography presents the Full Story of a Wrestler and Ex-MMA Star who is best known with the nickname “Cardio Cain“.

Our version of Cain Velasquez’s Biography Facts, including his Childhood Story, brings you a full account of notable events from his childhood time to date. 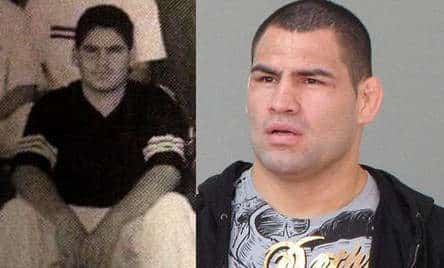 The analysis of Cain Velasquez Life story involves telling you about his early life, family background, life story before fame and success story.

More so, Cain’s dating history, personal life, family facts, lifestyle and other little-known facts about him.

Yes, everyone knows of his versatility in martial art and wrestling. However, only a few consider Cain Velasquez’s biography, which is quite interesting. Now, without further ado, let’s begin.

Starting off, Cain Ramirez Velasquez was born on the 28th day of July 1982 at Salinas, California.

He is the third child of three children born of the union between his mother Isabel Velasquez and his father, Efrain Velasquez. Behold, Cain Velasquez’s parents.

The American national of white ethnicity with Mexican roots was raised in Yuma, Arizona, where he grew up with his brother and sister; Efrain Velasquez, jr. and Adela Velasquez respectively. 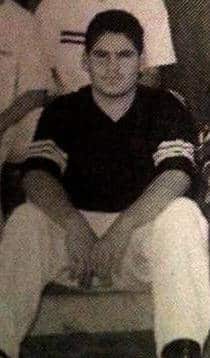 Growing up in Yuma, Velasquez learned about how his father made an undocumented migration from Mexico to America in search of a better life.

He became motivated by his dad’s adventure and made up his mind to be persistent with hard work just like his father.

Regarding Velasquez’s educational background, he attended Kofa High School within a period of four years.

His resolve to work hard like his father was still engraved in his mind which made him took interest in football and wrestling as he studied in Kofa high school. 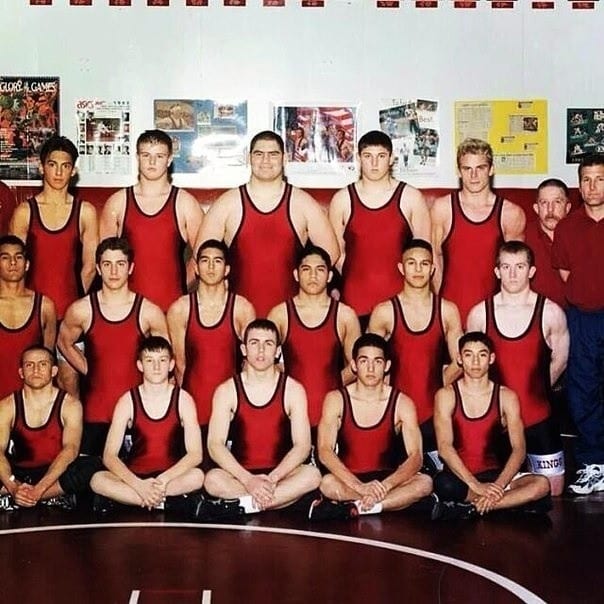 While in school, Velasquez played football and also joined his school wrestling team.

He played football for three years and captained both his tackle football team as well as his wrestling team during which he won the 5A Arizona Wrestling Championship twice.

Following his completion of studying at Kofa High School, Velasquez enrolled at Lowa Central Community College where he advanced his wrestling career and won the NJCAA National Championship in the heavyweight division.

Not too long after his first grand achievement at Lowa College, Velasquez transferred to Arizona State University where he participated in 103 fights for the Sun Devils and earned 86 wins from all the competitions. 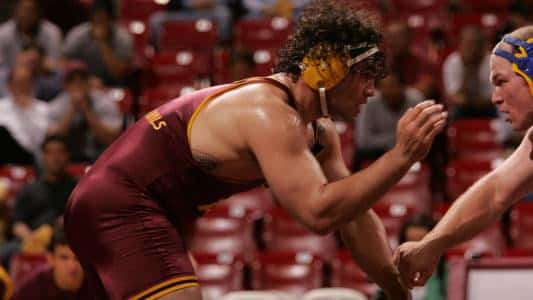 Shortly after his graduation from college, Velasquez joined a Kickboxing Academy in order to advance his skills in martial art and to get the opportunity of participating in MMA fights professionally. 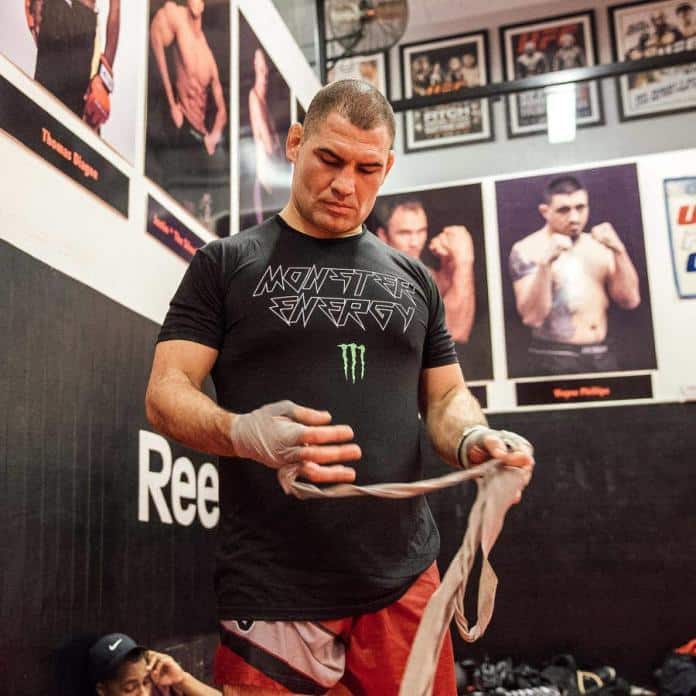 At the academy, Velasquez made efforts to develop himself in all skills that he deemed necessary to help him attain greater height in professional wrestling competitions.

His belief in “hard work always pays” became more of a motivation that kept him pushing forward.

Not long after Velasquez joined the kickboxing academy, he made his MMA debut against Jesse Fujarczyk at Strike force: Tank vs. Buentello on the 7th day of October 2006.

The result of the match turned out to be a win in favour of Velasquez who won by TKO in the first round of the competition. 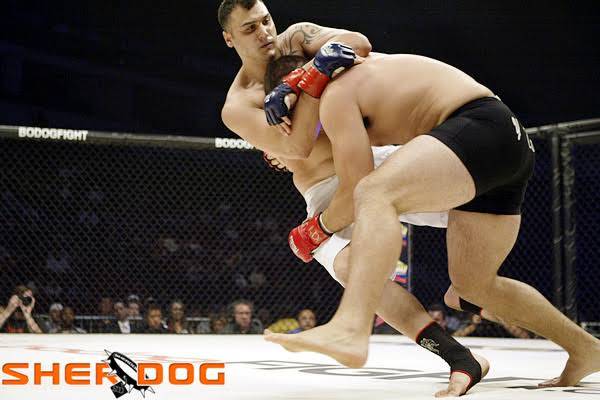 Fast forward to date, Cain Velasquez is a former two-time UFC Heavyweight Champion and made his debut appearance in the WWE Championship accompanied by Rey Mysterio on the 4th day of October 2019.

The duo took revenge on Brock Lesnar for attacking Mysterio and his son, Dominick earlier in the same week. Velasquez has been scheduled to fight Lesnar at Crown Jewel for the WWE Championship on the 31st day of October 2019.

Cain Velasquez is married at the time of writing. We bring you facts about his dating history and current relationship status.

To start with his dating history, Velasquez has been linked to only one lady since the beginning of his career.

The mixed martial artist has been in a long-time romantic relationship with his girlfriend, Michelle.

The two love birds reportedly started dating since 2007 and had their firstborn child from their relationship on the 6th day of May 2009. 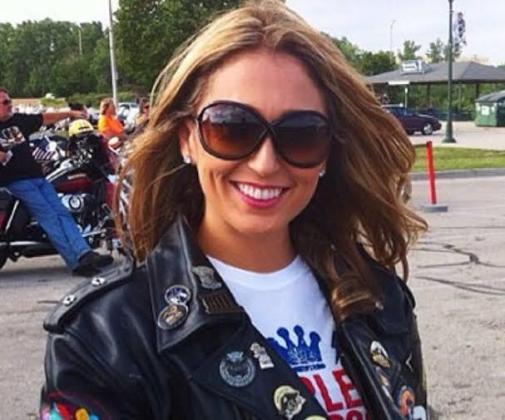 A few years after the birth of their daughter, Velasquez and Michelle took their relationship to the next level by tying the knot on the 28th day of May 2011.

Their marriage also gave rise to the birth of their second child. Velasquez and Michelle have two kids; a daughter and a son at the time of writing. 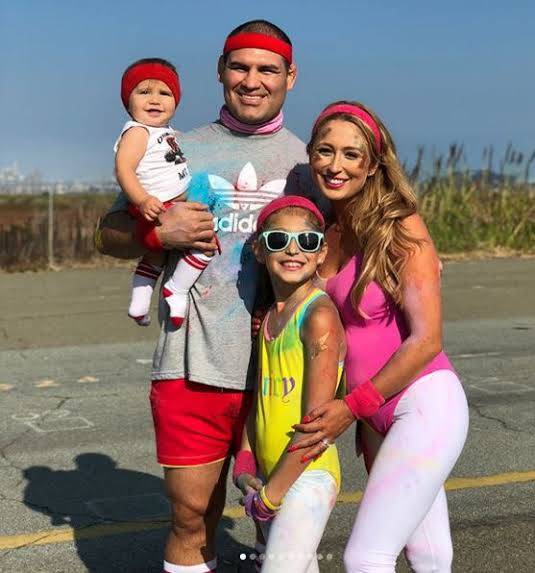 Velasquez comes from a middle-class family background. We bring you facts about his family life.

Efrain Velasquez is Cain Velasquez’s dad. He moved from Sinaloa, Mexico to the United State as an undocumented immigrant.

While in the U.S, he met the American-born Isabel who he got married to and had three children with. Efrain was the first motivation that Velasquez had when he was growing up.

Isabel Velasquez was Cain Velasquez’s mom. She was born in the united states where she grew up and met her husband, Efrain. She lost her life to the cold hand of death on the 18th day of august 2019. 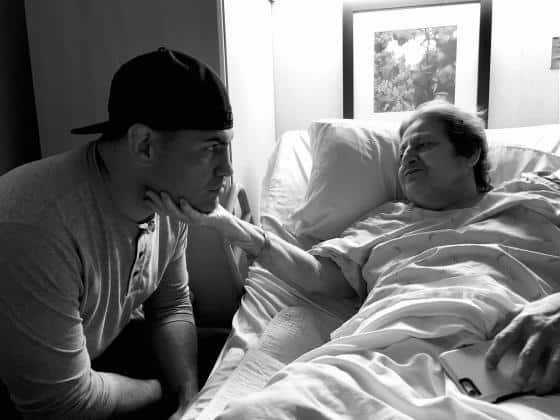 Velasquez has two siblings. His elder brother is Efrain Velasquez, jr. while his elder sister is Adela Velasquez. Not much news is known about his siblings.

What makes Velasquez tick? Sit back as we bring you makings of his personality in order to help you get a complete picture of him. To begin with, Velasquez’s persona is a blend of Leo zodiac traits.

He is a highly talented fighter who has got a unique style of taking down his opponent with punches.

His interests and hobbies are not limited to wrestling but also include football. He would sometime utilize his free time to play football. 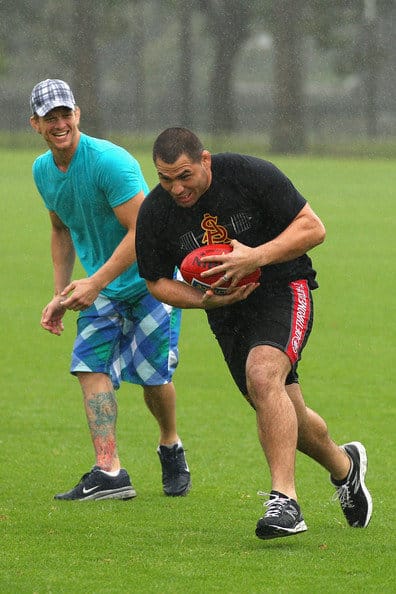 Velasquez has an estimated network of $4 million at the time of writing. The origin of his wealth stems majorly from his wrestling endeavours and analysis of his spending patterns indicates that he lives a luxurious lifestyle.

To start with Velasquez’s assets, he had purchased a house at Gilroy, California In the year 2012.

The house which covered a landmass of about 5,100 sq. ft. cost him an estimated whopping sum of $1.05 million. 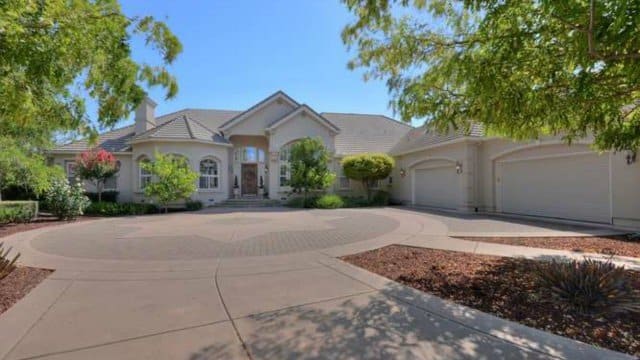 The mixed martial artist has a collection of different brands of luxurious cars. The cars include; a 1971 Ford Torino Cobra and a burly 2011 four-door Ford F-150 SVT Raptor to mention a few. 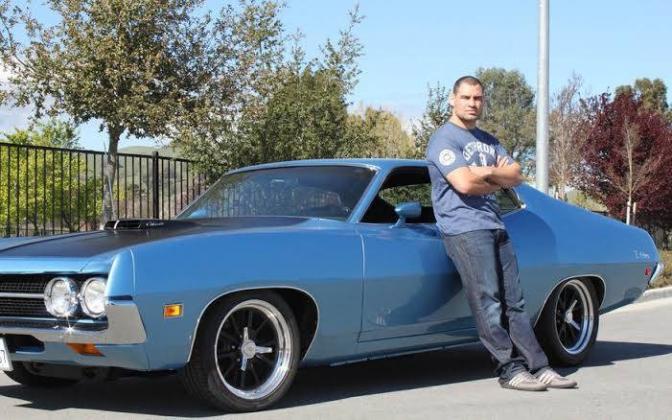 To end our Velasquez childhood story and biography here are untold or lesser-known facts that you never knew about him.

The training earned him tremendous endurance to continue fighting his opponents aggressively after they are exhausted.

His nickname is only restricted to his training activities while in his professional MMA career, he has no nickname.

Cain Velasquez Tattoo Facts: Velasquez has only one known tattoo. He inked the tattoo on his chest with the write up “Brown Pride” and commented that the tattoo represents a tribute to his Mexican heritage. 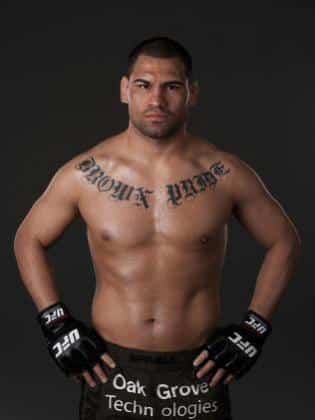 Velasquez who was a talented American football player and played as a linebacker got a scholarship offer to play football at Arizona State. He turned down the offer and chose to pursue a career in wrestling.

Concerning Cain Velasquez’s religion, it exists information that he is a non-religious person. He loves to keep his personal life private and does not have a link to any religion.