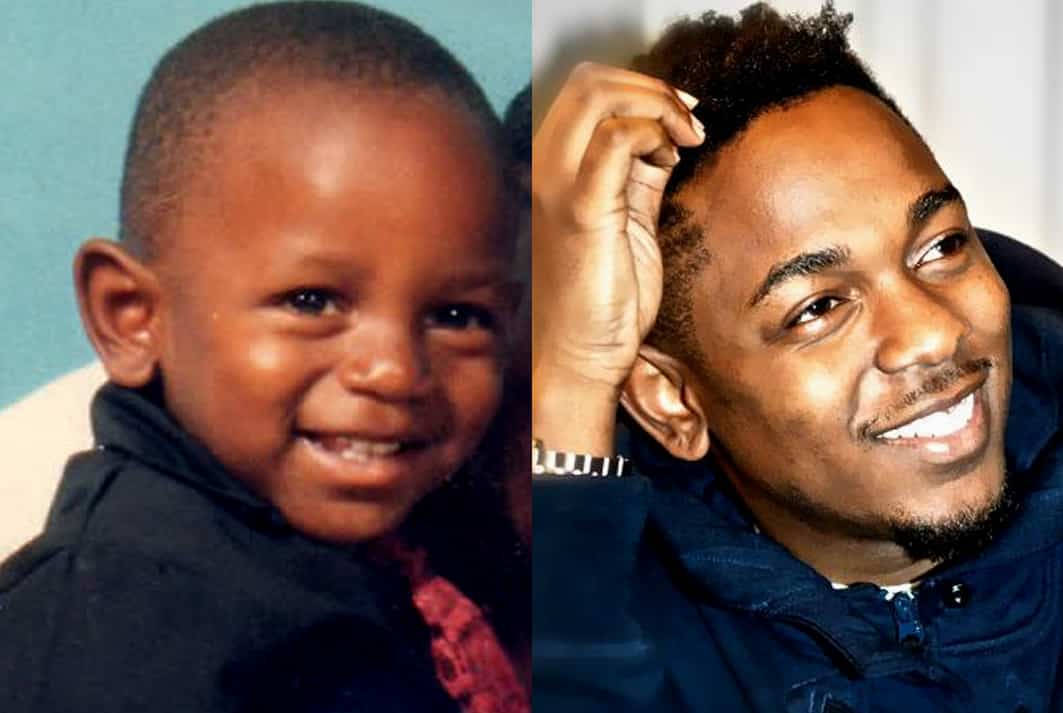 Childhood Biography presents the Full Story of an American rapper with the nickname “K-Dot“.

Our version of Kendrick Lamar’s Biography, including his Childhood Story, brings you a full account of notable events from his childhood time to date.

Yes, everyone knows he is one of the most successful hip-hop artists. However, only a few consider Kendrick Lamar’s biography, which is quite interesting. Now, without further ado, let’s begin.

For Biography starters, Rapper Kendrick Lamar Duckworth was born on the 17th day of June 1987 in Compton, California, U.S.A.

Lamar was the first of 4 children born to his mother, Paula Oliver and to his father, Kenny Duckworth.

Though Lamar was born and raised in Compton, a city famed for breeding more gangsters than rappers, he grew up to be a responsible American national of black ethnicity with Afro-American roots. Behold, one of Kendrick Lamar’s parents.

Growing up in Compton alongside his sister Kayla and two younger brothers, Lamar was a good kid in a notorious city where drug abuse and gang wars were the norms of the 1900s.

However, he had not a single bone of aggression in him and stuttered for the better part of his formative years.

While at Vanguard Learning Center, Lamar played basketball and dreamt of making it to the NBA.

However, finding basketball in Lamar’s to-do list became akin to seeking pins in haystacks after an English teacher named Mr Inge introduced him to poetry. 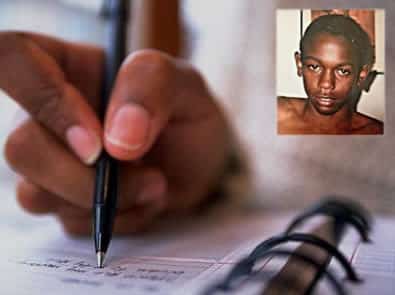 He continued to engage his passion for writing even while studying at Centennial High School Compton where his accordance of commensurate priority to academics saw him become a straight-A – student.

Upon graduating from high school, Lamar flirted with the idea of attending college but he had already become heavily invested in producing mixtapes.

Lamar’s first mixtape titled “Youngest Head Nigga in Charge” was released under the stage name K-Dot and was a successful project that made not only him popular with locals of Compton but fetched him a recording contract with Top Dawg Entertainment (TDE).

Subsequent Early career activities saw Lamar solidify his “new kid on the block status” by working alongside rappers like Jay Rock and Ya Boy.

He even got rapper The Game to feature him in ‘The Cypha’ and went on to get his next mixtape “C4” featured on Lil Wayne’s ‘The Carter 111 LP’.

Having gotten all the boxes of attention that he ordered for delivered at his doorstep, the question on every fan lips became “When will Lamar release an album”?

Responding, Lamar released another mixtape titled “Overly dedicated”, giving an impression that he was tied to releasing just mixtapes.

When Lamar eventually released his debut studio album “Section.80” in 2011, it only peaked at 13th position on the billboard 200.

Notwithstanding, he stayed active in the industry and was relieved to partner with Windows Phone in the creation of an original song titled “Cloud 10” as well as collaborate with several prominent hip hop artists, including Busta Rhymes, Snoop Dogg and The Game.

A year later in 2012, Lamar recorded his first breakthrough with the release of his second studio album “good kid, m.A.A.d city” Which debuted at number two in the US, sold over 242,100 copies in its first week and was later nominated for the prestigious Grammy award.

Fast forward to date, Lamar is a critically and commercially acclaimed artist who has just 4 albums with the latest being “Damn” (2017).

He has also won no fewer than 13 Grammy awards at the time of writing. The rest, as they say, is history. 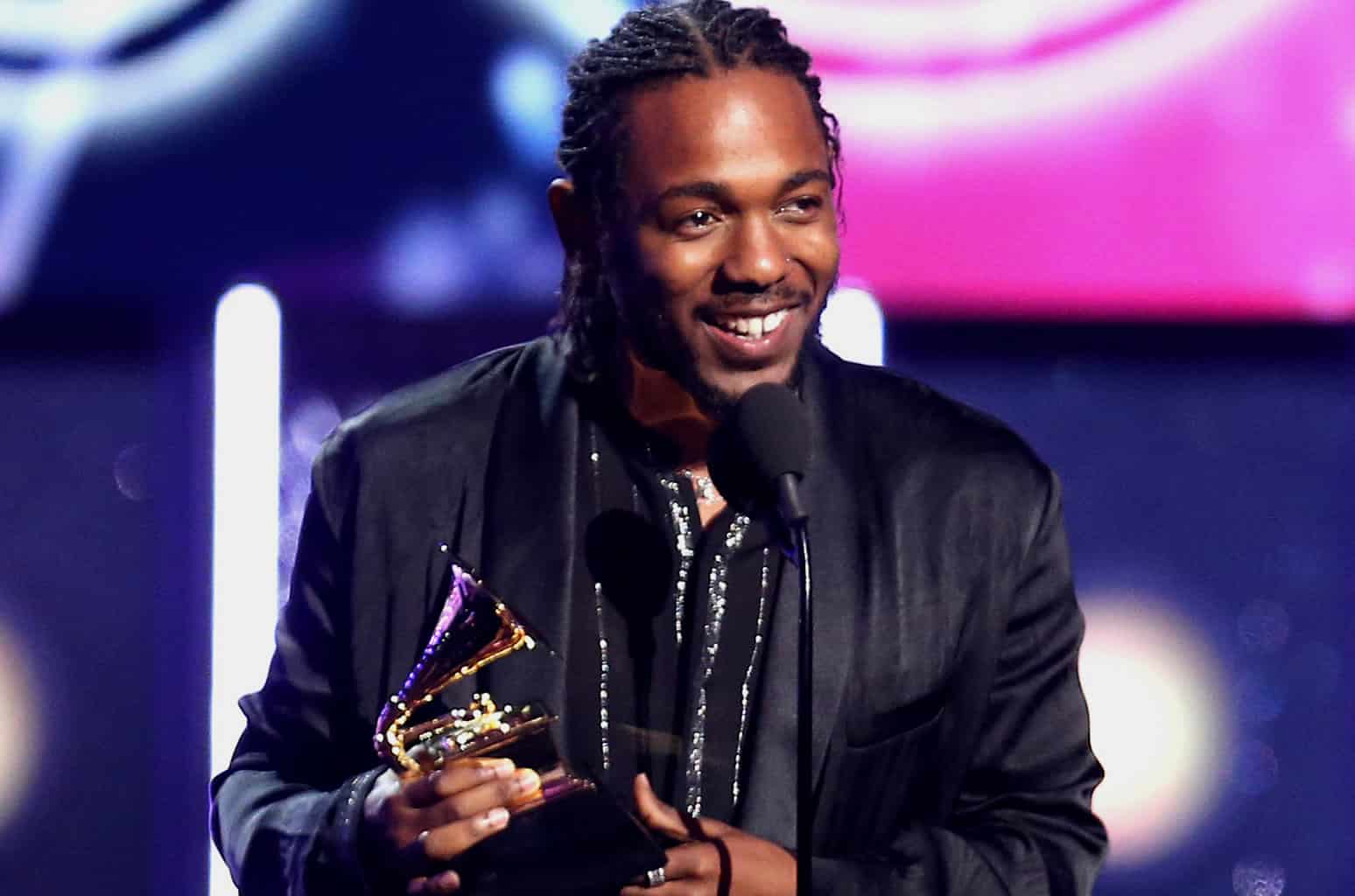 With over a decade spent in the music industry, Lamar can be considered as a full-fledged non-conformist, not for his political views but in the manner in which he manages his love life contrary to the norm in pop culture.

Analysis of the rapper’s dating history reveals that he has only been with one woman – Whitney Alfred, who he met during his high school days. 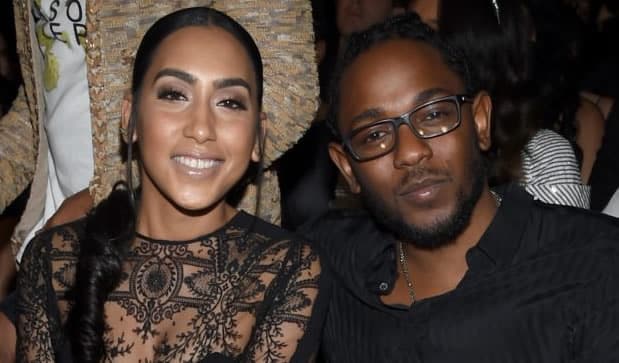 The lovebirds who never lost contact amidst Lamar’s long walk to musical breakthrough got engaged in April 2015 and have a daughter together in July 2019.

It wouldn’t be long before the duo get married as they already have a child to cement their relationship.

Regarding Kendrick Lamar’s family life, he comes from a lower-class family class background. We present facts about members of his family.

Kenny Duckworth is Lamar’s dad. He was got married to Lamar’s mom before the year 1984 and lived with her in Chicago.

While in Chicago, Kenny rolled with a South Side street gang known as Gangster Disciples before he moved with his wife to Compton, where Lamar was born three years later.

The supportive dad who once worked at KFC loves Lamar and was present in a number of the rapper’s memorable moments including carrying an 8-year-old Lamar on his shoulder to watch Dr Dre and 2pac shoot the video for California love in Compton.

Paula Oliver is Lamar’s mom. She worked at McDonald’s during Lamar’s early life and never missed walking him home from school.

Paula is the closest person to Lamar’s heart and has vivid memories of his childhood quirks.

It suffices to note that the mom of four is everything positive to Lamar including being his biggest fan as she sent him one of the most heartwarming messages following the release of his fourth album “Damn” (2017). 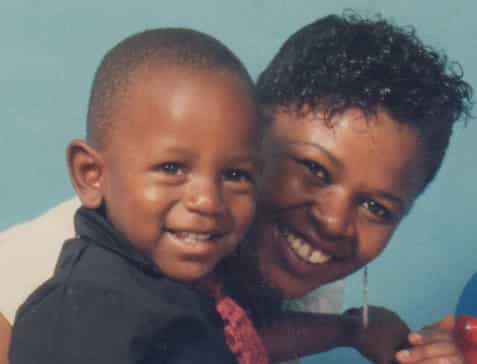 Lamar has two younger brothers as well as a younger sister. Not much is known about the younger Duckworths at the time of writing save for Lamar’s younger sister Kayla Duckworth who was a mother of two children at 17 years.

Kayla gave birth to her first child at the age of 13, while the second kid came four years later. With the support of Lamar and her parents, Kayla rose above the limitations of early childbirth and graduated from high school in 2017, to the delight of Lamar, who bought her a 2017 Toyota Camry.

Moving away from Lamar’s immediate family, there are no available records of his maternal grandparents as well as his paternal grandfather and grandmother.

In addition, little is known about Lamar’s uncles, aunts, nephews and nieces while his cousins have not been identified in notable events of his early life to date.

Moving on to Lamar’s personality, he has an awesome persona that blends the multi-productive capabilities of individuals who possess qualities or traits not alien to the Gemini Zodiac sign.

More so, Lamar is introspective, emotionally in tune, creative and rarely reveals details about his personal and private life.

His hobbies and interests include playing basketball, spending time with his family and friends as well as watching movies. 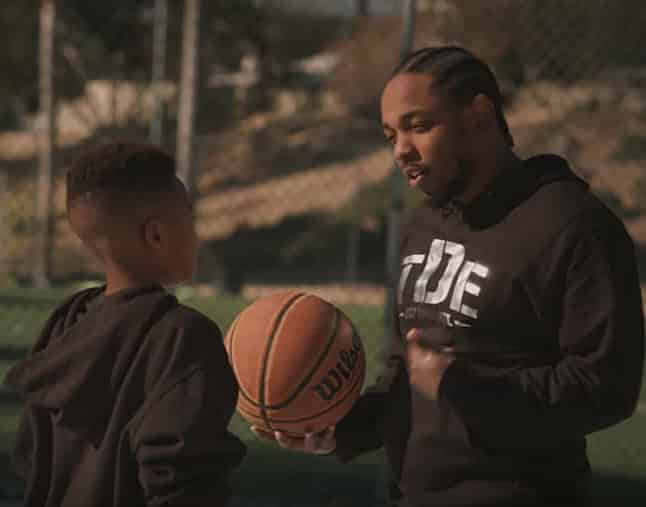 Speaking of Lamar’s Lifestyle, he has an estimated net worth of $45 million at the time of writing.

Results from the analysis of constituents that make up Lamar’s fast-rising wealth reveals that he earns a great deal in music revenue and endorsements.

As such, the rapper has assets that scream luxury around him, including a $4.2 million house in Compton California.

The mansion has climbing trees, a flowing pool as well as other relaxing features. It also has enough parking space for Lamar’s car collection which boasts of rides like Ferrari, Range Rover and Chevrolet. 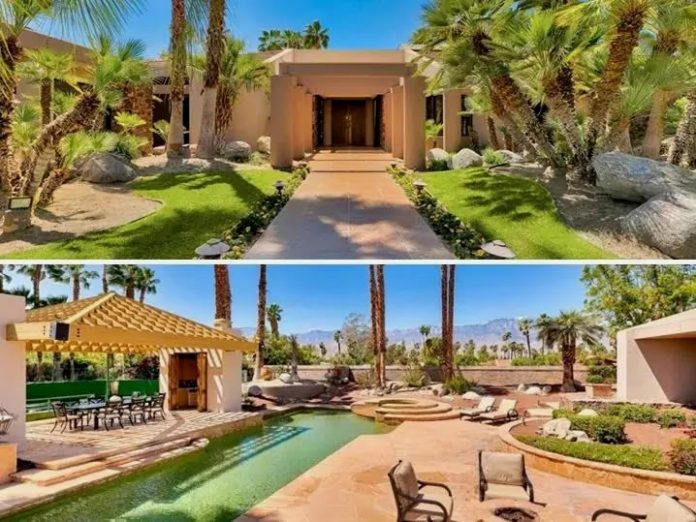 “Kendrick Lamar” is not a nick but a real name. And it translates as “great champion” (Kendrick) and “of the sea” (Lamar), respectively.

In addition, Kendrick is popular with Highland Scots, while Lamar has French-Norman origins.

Lamar is a Christain and a devoted one at that. He never shies from speaking about his faith both during interviews and while rapping.

He credits God for his rise to prominence. And for preserving him from the moral depravity which plagued Compton in the 1990s. 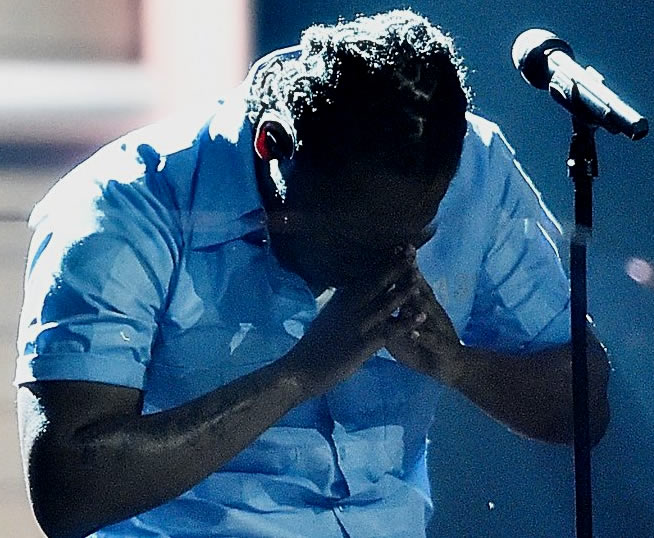 Do you know that Lamar used to smoke cannabis before he made the decision of kicking the habit? Neither is he given to drinking because he drank more than enough for a lifetime during his adolescence.

The rapper is not big on tattoos. Before rising to fame he had a tattoo on his right hand that reads “Hustle like you are broke”.

The body art lasted until May 2019 when he covered it with new art. Indeed he has made enough to be confident of never going broke. 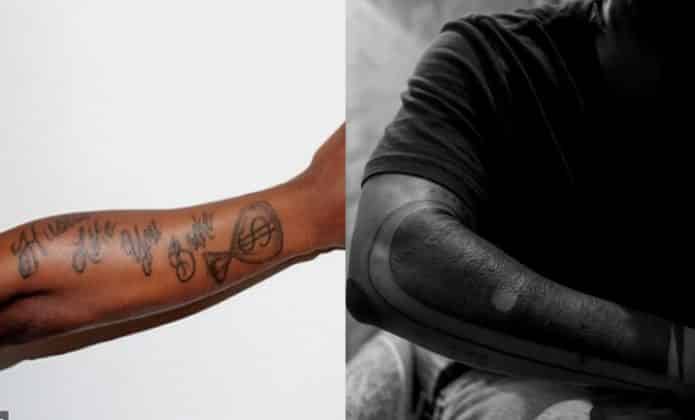 Thanks for reading our Kendrick Lamar Childhood Story plus untold biography facts. At childhood biography, we strive for accuracy and fairness while delivering the Biography of Singers.