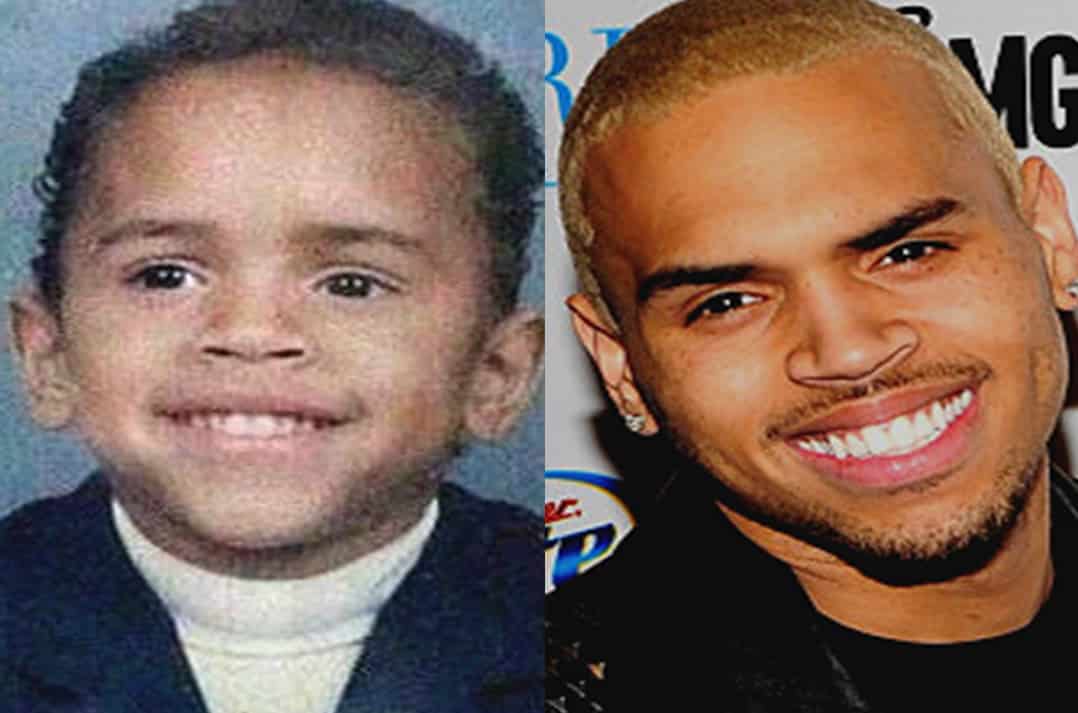 We present the Full Story of an American Celebrity with the nickname “Breezy“.

Our version of Chris Brown’s Biography and Childhood Story brings you a full account of notable events from his boyhood days right until when he achieved fame.

More so, his relationship life, personal life, family facts, lifestyle, and other little-known facts about him.

Yes, everyone knows of his melodious voice and skilled dancing. However, only a few consider Chris Brown’s Biography, which is quite interesting. Now, without further ado, let’s begin.

For Biography starters, Christopher Maurice Brown was born on the 5th day of May 1989 in Tappahannock, Virginia, USA.

He was the second of two children born of the union between his mother, Joyce Hawkins, and his father, Clinton Brown. Behold, Chris Brown’s parents.

The American national of black ethnicity with Afro-American roots was only six years old when his parents got divorced.

Notwithstanding, Chris went on to live the life of a normal kid at Tappahannock in Virginia where he was brought up by his mother.

Growing up in Virginia, Chris discovered he had flair and talent for music. Inspired by the late king of pop – Michael Jackson, young Chris taught himself to sing and dance and also performed in the Church choir.

It wasn’t long before Chris’s mother took note of his vocal talent and sought to make him become better at it.

Regarding Chris’ educational background, he studied at Essex High School in Tappahannock, Virginia. While at the school, Chris blended academics with performing in several local talent competitions.

Chris, the singing prodigy was still studying at the school when he was discovered by a local production team – Hitmission Records.

The team, which was on the lookout for new talent, coincidentally met Chris singing at a gas station where his father worked.

Impressed by Chris’ natural talent, Hitmission Records helped arranged a demo package for the youngster and thereafter began scouting for a record label that would sign the local sensation.

While they were at it, Chris impressed a former executive at Def Jam recordings, Tina Davis who he asked to be his manager.

It wasn’t long before Tina lost her Job at Def Jam and pointed Chris to labels such as Jive Records, J-Records and Warner Bros Records.

Before proceeding any further, Chris took out time to consider his options knowing well that getting signed to the right record would help him achieve an early breakthrough in music as a teenager.

Chris ultimately chose Jive records due to their success with handling young startups like Britney Spears and Justin Timberlake.

He was signed to the label in 2004 and dropped out of high school the next year (2005) in order to accord priority to music.

After being signed to Jive Records, Chris began working on his debut self-titled studio album, which was released in February 2005.

The Album, which contained hit singles like “Run It”, “Say Goodbye” and “Gimme That” was a big success and secured Chris two Grammy Award Nominations.

Fast forward to date, Chris Brown has established himself as one of the world’s best-selling music artists, with his latest and 10th Album being “Indigo” (2019). The rest, as they say, is history.

Chris Brown is yet to be married at the time of writing. Records about his dating history reveal that he has been linked to no fewer than 31 women.

Chris is also known to have dated Barbadian singer Rihanna in a romantic affair that turned abusive before moving on to date Brittany Renner and later Nia Amey, who gave birth to his first child named Royalty (Born 17th June 2014).

Regarding Chris’ relationship status at the time of writing, he is dating a new girlfriend and Instagram model called Diamond Brown.

Chris’ began stepping out with Diamond in March 2019 amidst reports that he was expecting a second child from his ex-girlfriend, Ammika Harris. 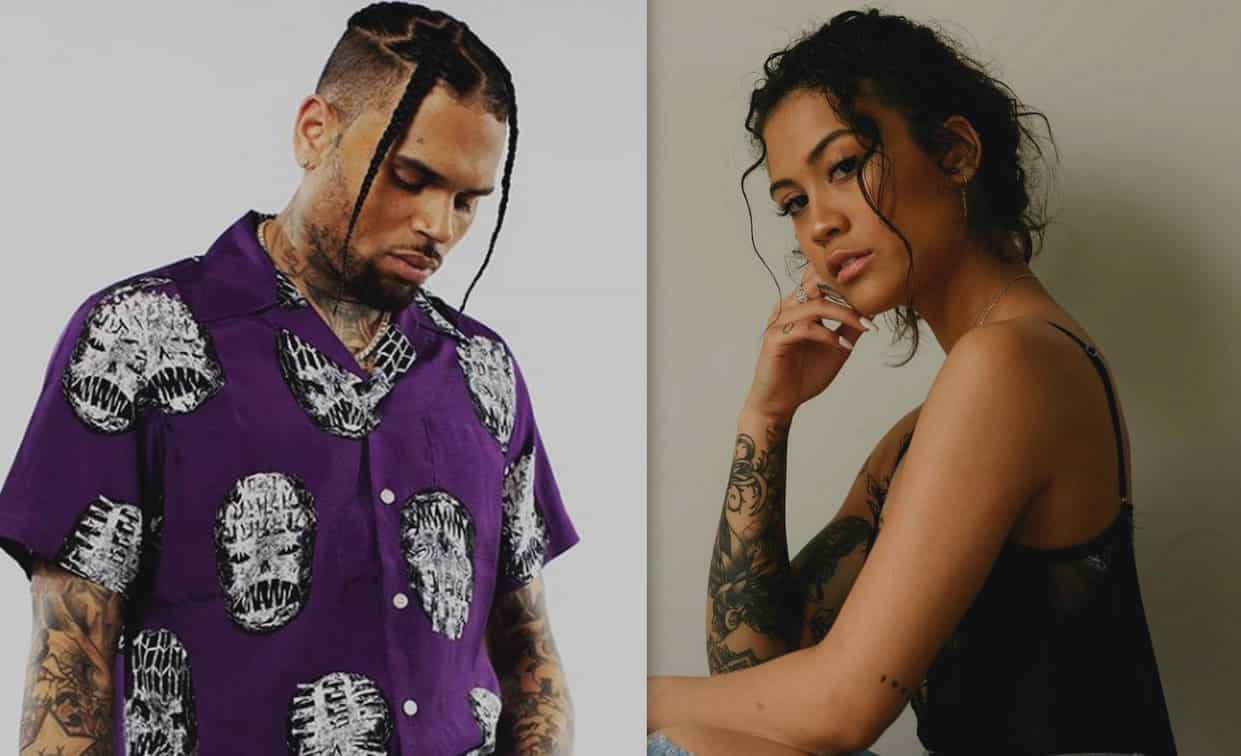 The US celebrity comes a middle-class family. We bring you facts about his family life.

Clinton is Chris Brown’s dad. He worked as a corrections officer during Chris’ early life and got divorced from the singer’s mom when he was only six years old.

However, Clinton maintained a close relationship with his children, particularly Chris, whom he supported throughout his career buildup and often played soul records for him.

Joyce Hawkins is Chris Brown’s mother. She worked as a daycare centre director during Chris’ early life before her divorce from Chris’ father.

After the divorce, Joyce got married to a man who turned out to be a woman-beater, a development which Chris experienced first-hand and perhaps contributed to the violent behaviour he sometimes exhibits.

Joyce is no doubt close to Chris and has so far dedicated her twitter account to promoting his Career.

Chris has no brother(s) but a biological sister named Lytrell “Tootie” Bundy.

Lytrell grew up with Chris and went on to become a medical laboratory scientist. She lives in Chesterfield, Virginia, at the time of writing and has a son named Desan.

Away from Chris’ immediate family, his paternal grandparents were Charles Randolph Brown and Mary Elizabeth Baylor while his maternal grandfather and grandmother were Clifton William Bundy Sr and Mary Elsie Blagmon.

Chris has a nephew called Desan as well as an uncle and aunt identified as Kevin Brown and Christine respectively. The Artist has a few cousins identified as Keeis, Rob, Austin and Aaron while there are no records of his nieces.

What makes Chris Brown tick? Sit back as we bring you the makings of his personality in order to help you get a complete picture of him. To begin with, Chris’ persona is a blend of Taurus Zodiac traits.

He is extroverted, sensitive, hardworking and open to revealing details about his personal and private life.

His interests and hobbies include listening to music, dancing, playing video games as well as spending quality time with his friends and family. Chris also has interests in boxing, basketball and martial arts.

Chris Brown has an estimated net worth of $50 Million at the time of writing. The origin of Chris’ wealth majorly stems from his music endeavours and endorsement deals, while analysis of his spending patterns and assets reveals that he lives a luxurious lifestyle.

The mansion, which sits on a three-quarter acre, has deluxe rooms, an expansive lawn hosting a waterfall, and three fire pits, as well as provide stunning views of the Santa Monica Mountains.

Asides from having a penchant for beautiful houses and scenic environments, Chris has interests in exotic cars and possesses a collection that includes rides like a 2016 Lamborghini Aventador SV, a Rezvani Beast, a 2016 Porsche 911 Turbo S among others.

To wrap up the singer’s childhood story and biography, here are little-known or untold facts that are rarely included in his bio.

Chris Brown was born as a Christian and grew up singing in a church choir. He has made several references about God in good light, an indication that he is a believer and practices Christianity as a religion.

The singer who has his torso and hands virtually covered with tattoos, has no problems with drinking liquor and smoking at the time of writing.

Chris is the founder of the record label CBE (Chris Brown Entertainment or Culture Beyond Your Evolution) under Interscope Records.

Outside music, Chris Brown is an owner of 14 Burger King restaurants and a clothing line called Black Pyramid. 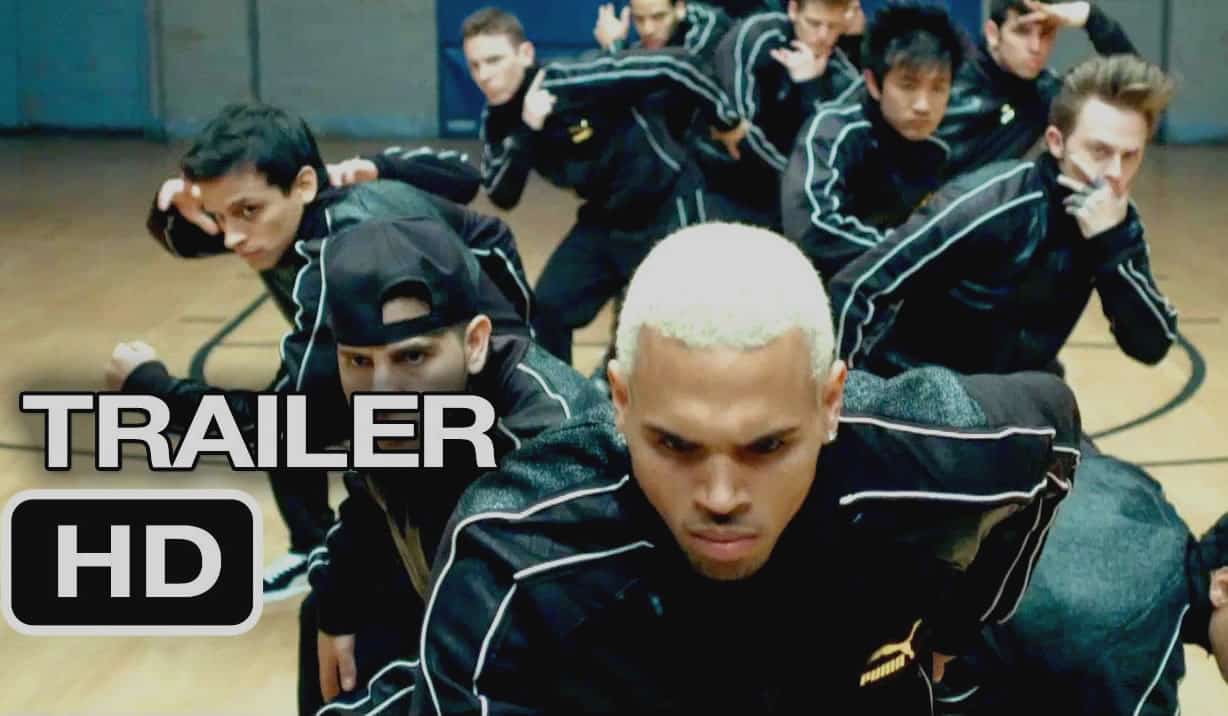 He has been nominated for Grammy awards several times but has only picked one in 2012 when he won ‘Best R&B Album’ for ‘F.A.M.E.’.

Thanks for reading our Chris Brown Childhood Story, plus untold biography facts.

At childhood biography, we strive for accuracy and fairness in our quest to deliver Singers’ Biogprahies. Please stay tuned for more! The Life History of Roddy Ricch and DaBaby will excite you.