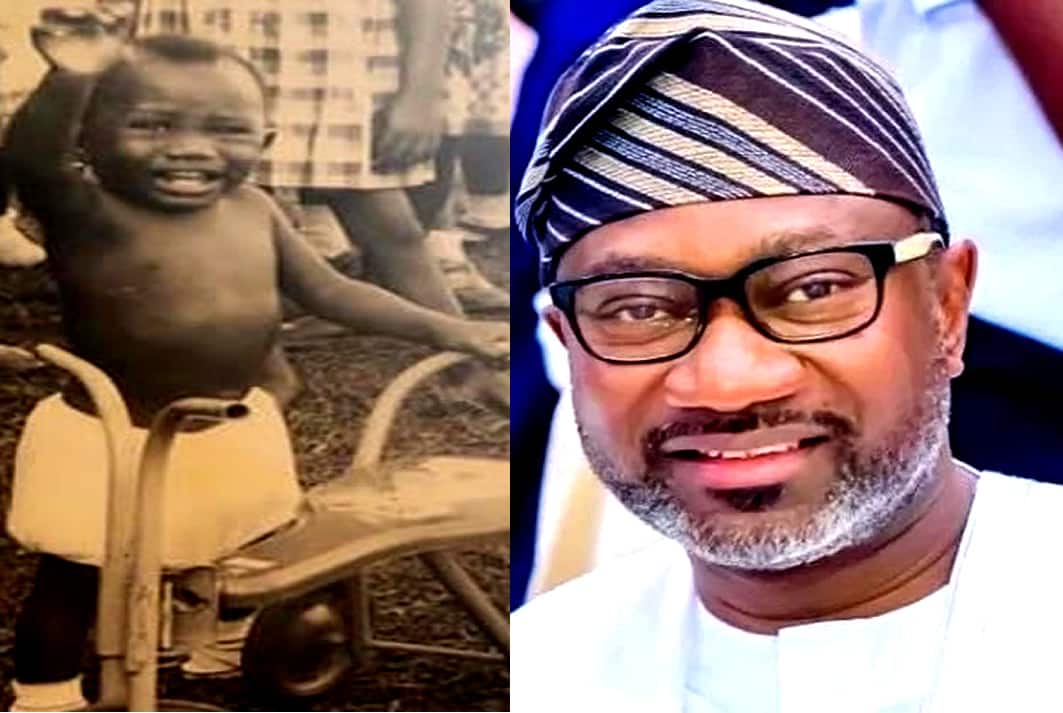 Childhood Biography presents the Full Story of a Nigerian Billionaire who is best known as “Otedola“.

Our version of Femi Otedola’s Biography Facts, including his Childhood Story, brings you a full account of notable events from his childhood time to date.

The analysis of Otedola’s Bio involves his early life, family background, life story before fame and how he became successful.

More so, Femi’s wife, personal life, family facts, lifestyle and other little-known facts about him.

Yes, everyone knows of his extreme wealth and versatile business in the petrochemical sector.

However, only a few consider Femi Otedola’s Biography, which is quite interesting. Now, without further ado, let’s begin.

For Biography starters, Femi Otedola was born on the 4th day of November 1962 at Ibadan in Oyo State, Nigeria.

Femi Otedola is the second son of four boys born of the union between his mother, Lady Doja and his father, late sir Michael Otedola. Behold, Femi Otedola’s parents.

The Nigerian national of Yoruba ethnicity with West African roots was raised in Lagos State, Nigeria, where he grew up alongside his three brothers, Ayokunle Otedola; Rotimi Otedola; and Muyiwa Otedola. 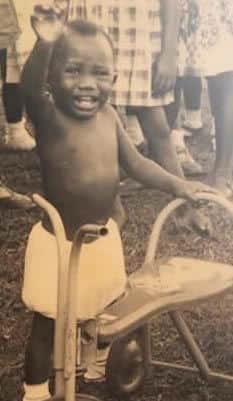 Early Days as a Child:

Growing up in Lagos, Otedola had an intense passion for the priesthood and wanted to study at a seminary school so as to become a priest in the future.

Although Otedola was inclined to venture into the priesthood, he could not give up his flair for business.

Regarding Femi Otedola’s educational background, he attended the University of Lagos staff school and later proceeded to Obafemi Awolowo University Ile-Ife, Osun State, where he acquired his first degree in 1985. 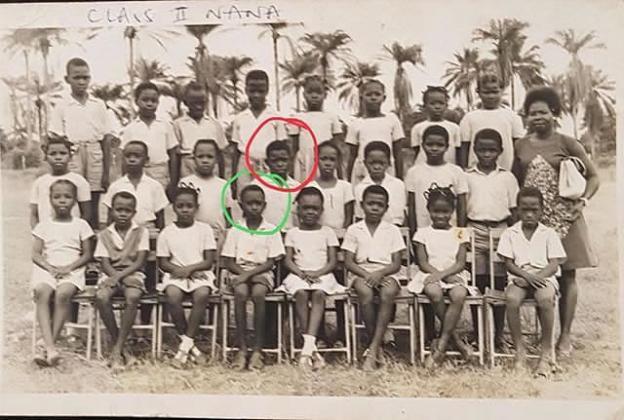 By the time Otedola was aged 6 in primary school, he started a business called FEMCO. The business involved carrying out manicures and pedicures for his parent’s guest, after which he issues out a receipt to his customers and charges them for the job done.

Shortly after Otedola enrolled at Obafemi Awolowo University Ile-Ife, he started work as a marketing personnel for his family’s printing business. Working in the printing business exposed him to a great deal of business strategy. 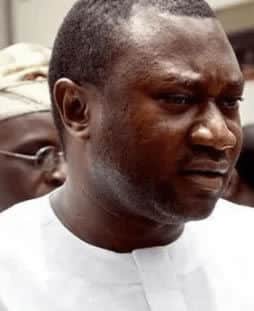 Having gained some skills in executing a successful business, Otedola ventured into the oil and gas business, which gave him different opportunities to be able to expand his business and led him to establish Zenon petroleum oil and gas limited in 2003.

Zenon Petroleum Oil and Gas limited made a lot of financial proceedings and income for Otedola as it distributes fuel to large manufacturing industries in Nigeria.

Otedola also gained other business ventures and created new companies not too long after establishing his Zenon petroleum oil and gas limited.

Things seemed to be going fine for Otedola who had acquired about 93% of the diesel market in Nigeria at that time until the sudden depreciation in the price of crude oil which plunged from $146 to $36 in 2008.

The price depreciation got a debt of $1.2 billion on Otedola leaving him with two options; either to commit suicide or face the challenge head-on. 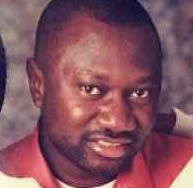 With an optimistic mind, Otedola took out time to re-strategize the possible modalities that he would adopt while passing through the challenge he was facing at the moment.

Not long after that, Otedola finally gained balance and proficiency, which made him rebrand his company name from African petroleum to Forte Oil Plc. 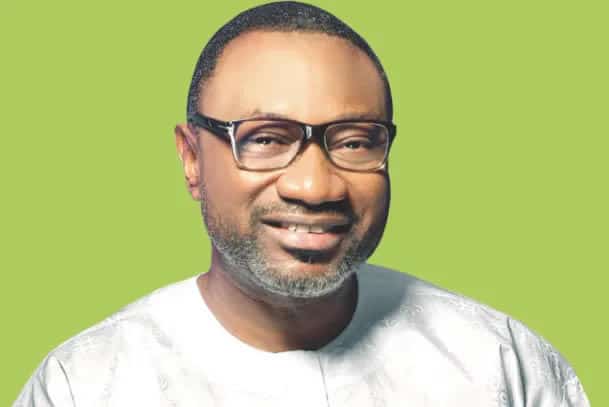 Fast forward to date, Femi Otedola is a leading businessman in Nigeria as well as a philanthropist with his latest charitable endeavour being a donation of #18 million for the overseas medical trip of ailing former super eagles coach, Christian Chukwu. The rests, as they say, is history.

Femi Otedola is married at the time of writing. We bring you facts about his dating history and current relationship status.

To start with, the prestigious Nigerian businessman had an affair with Olayinka Odukoya which lead to the birth of his firstborn child Olawunmi Christy Tolani Otetola, before he met his wife Nana Otedola. 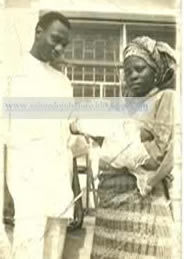 The romantic relationship between Otedola and Olayinka came to an end when his mother found out about the pregnancy of Olayinka. After Olayinka had given birth to Christy, she was denied access to the child by Otedola’s mom.

Not long after that, Femi Otedola got joined in the holy matrimony with Nana Otedola. Their marriage gave rise to the birth of his two daughters, Florence Ifeoluwa, Elizabeth Temi and son Fewa. 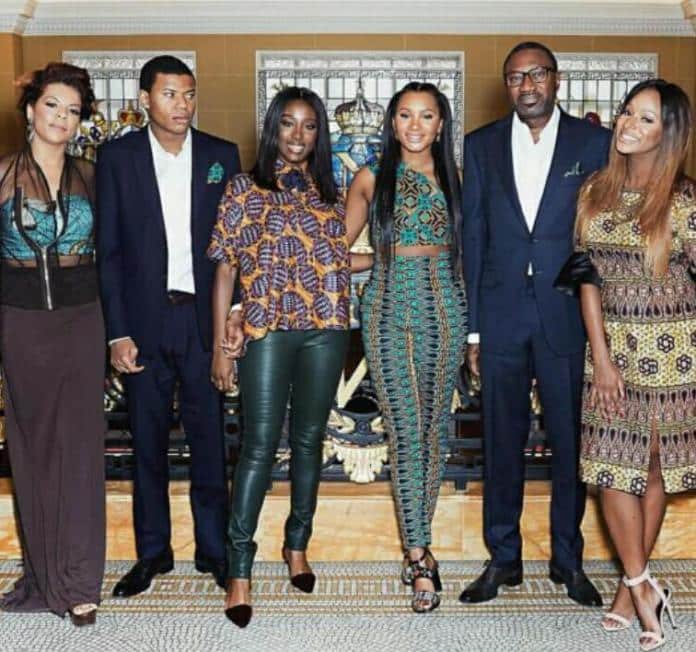 Otedola comes from an upper-class family background. We bring you facts about his family life.

Michael Otedola is Femi Otedola’s dad. He was born into a Muslim family on the 16th day of July 1926 and later converted into the Christian faith.

Femi Otedola’s father was a Nigerian politician who served as the Governor of Lagos State between 1992 to 1993. He died on the 5th day of May 2014 at his residence in the hometown of Epe, Lagos.

Lady Doja is Otedola’s mom. She remained married to her husband, Michael Otedola until she lost him in 2014.

Lady Doja has her son’s best interest at heart, as she had solidly stood by him even in the face of his most difficult challenge.

Not much is known about his aforementioned brothers and neither are their clues that suggest if he has sisters or not. 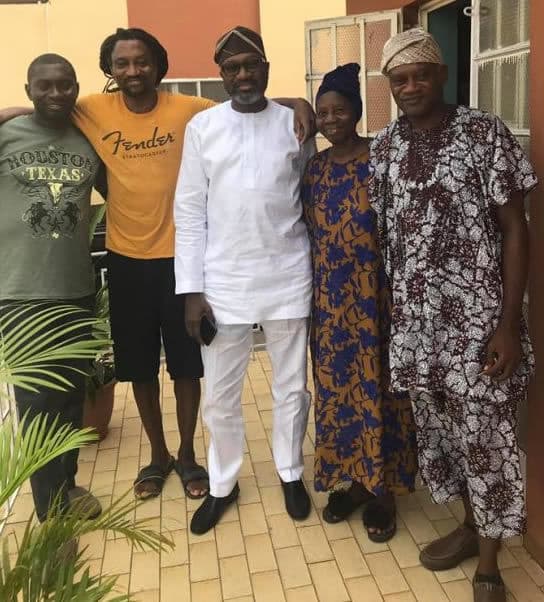 What makes Otedola tick? Sit back as we bring you makings of his personality in order to help you get a complete picture of him.

To begin with, Otedola’s persona is a blend of Scorpion zodiac traits.

He is a talented business-oriented man who is quite bold and confident in his capabilities.

Femi loves to carry out charity works and has made lots of donations to different organizations in Nigeria. He has interests and hobbies in doing what he does best – business. 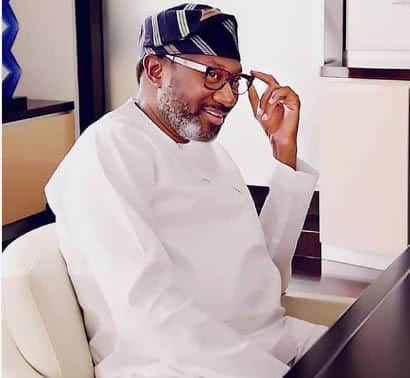 Otedola’s has an estimated net worth of $1.85 billion at the time of writing. The origin of his wealth stems mainly from the oil sectors and business establishment he had made over the years while analysis of his spending shows that he lives a luxurious life.

To start with Otedola’s assets, he – like Aliko Dangote – has lots of luxurious homes located in different states across Nigeria.

One of his luxurious mansion is a snow-white coloured house with roundish architectural design situated in Ikoyi, Lagos state. The house is where he and his family resides.

The multi-billionaire businessman also has different car brands. Which include; a bulletproof Mercedes G-Class, a Rolls-Royce Phantom car, BMW 6 Series.

He also has a Yacht which is worth about $40 million where he hosts his business associates for both business and pleasure.

He is the second Nigerian after Aliko Dangote to be included on Forbes. Femi was included in the Forbes list of dollar-denominated billionaires.

With an estimated net worth of $1.2 billion and was listed as the 29th richest man in Africa by Forbes Magazine in 2014.

Otedola was born into a Christian home and has ever since, upheld his solemn belief and faith in God. He still remains a Christian and ensured that he leads his family in accordance with the Christian faith..

Thanks for reading our Femi Otedola Childhood Story. Also, the Billionaire’s untold biography facts. At childhood biography, we strive for accuracy and fairness. If you see something that doesn’t look right in this article, please place your comment or contact us!