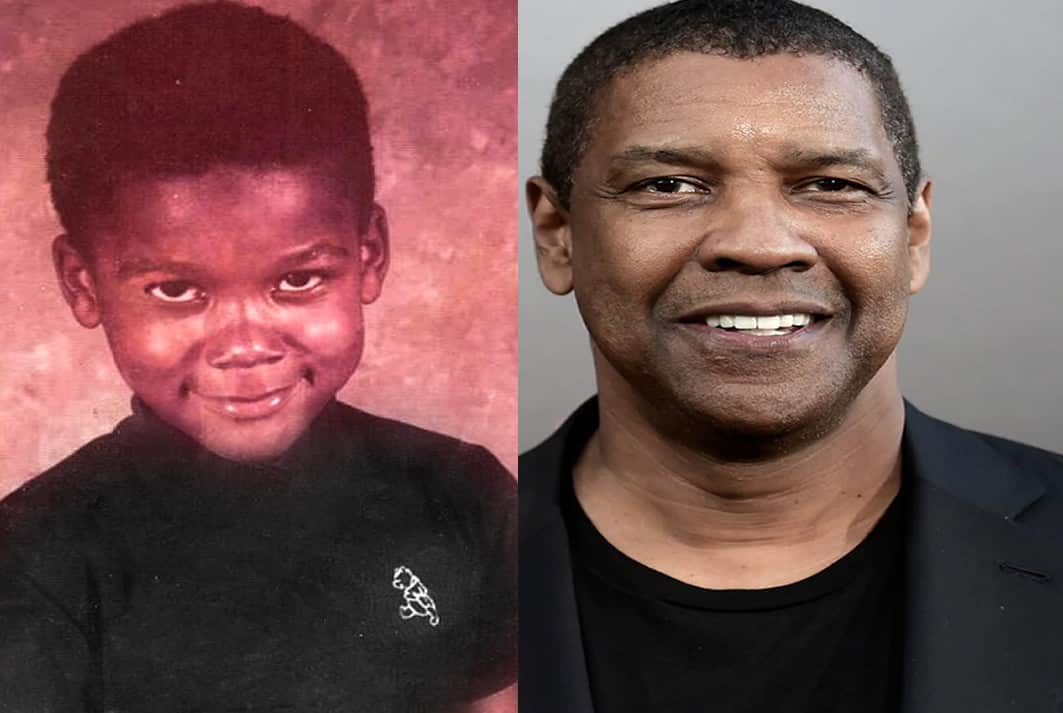 Childhood Biography presents the Full Story of an American actor with the nickname “D”.

Our version of Denzel Washington’s Biography Facts, including his Childhood Story, brings you a full account of notable events from his childhood time to date.

Yes, everyone knows of his engaging and powerful performances. However, only a few consider Denzel Washington’s biography, which is quite interesting. Now, without further ado, let’s begin.

Popular actor and director Denzel Hayes Washington Jr was born on the 28th day of December 1954 at Mount Vernon in New York U.S.

He is the second of three children born of the union between his mother, Lennis Washington and his father, Denzel H Washington Sr. Behold, Denzel Washington’s parents.

The famed film producer is an American national whose family origin reveals that he is of black ethnicity with Afro American roots.

What more? Young Denzel was partly raised in a middle-class family background in the city of Mount Vernon in New York where he grew up alongside his older sister, Lorice and younger brother – David.

Growing up at Mount Vernon, Denzel was a mischievous kid who was often found in the company of kids that constituted a nuisance.

In fact, his early life associations were antithetical of his family’s moral bearing, particularly that of his dad who was an ordained Pentecostal minister.

By the time Denzel was a 9th-grade student of Pennington-Grimes Elementary School in Mount Vernon, bad peer influences had already taken a toll on him that his mother Lennis felt an ever-pressing need to save him from becoming “penitentiary worthy”. 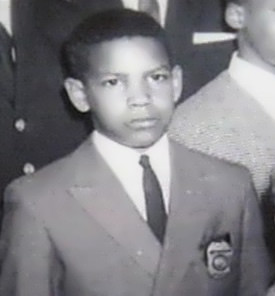 Subsequent academic engagements saw Denzel attend the Mainland High School in Florida where he developed a passion for The Arts particularly drama.

As a result, he chooses to study Drama and Journalism at the Fordham University where he graduated in 1977. 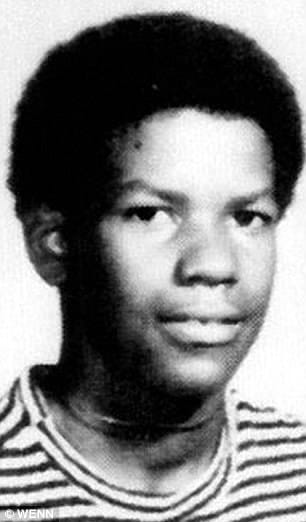 Upon graduation, Denzel briefly worked as a creative arts director at an overnight summer camp in Connecticut where a colleague took note of his dramatic demeanours and suggested that he should try acting.

Thus, Denzel – who had previously been at loss with regards of which course to major on – returned to Fordham University to Study acting at its Lincoln Center campus. 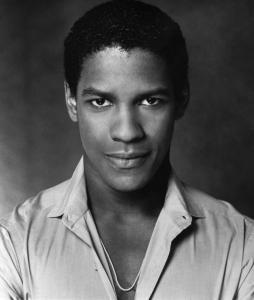 While Denzel was it, he accepted title roles in Eugene O’Neill’s The Emperor Jones and Shakespeare’s Othello.

Thereafter he studied at the American Conservatory Theater in San Francisco, California for a year before returning to New York to kick start his professional acting career.

The journey of becoming a professional actor begins with auditions, unfortunate for Denzel, he failed his first audition at Broadway Theater.

The experience was so unpleasant that Denzel would live to recount it 30 years later when giving his “Fail Forward Speech”. 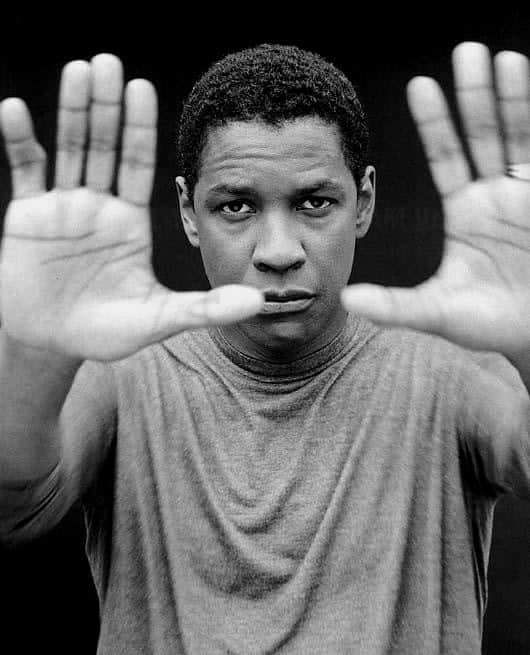 Picking up what was left of his future in acting, Denzel secured a few low paying appearances in some television commercials and programs before he eventually made his Hollywood debut in the comedy film ‘Carbon Copy’ (1981) followed by ‘License to Kill’ (1982).

It wasn’t long before he achieved his first breakthrough for his award-winning role as Private Silas in the drama war film ‘Glory’ (1989). 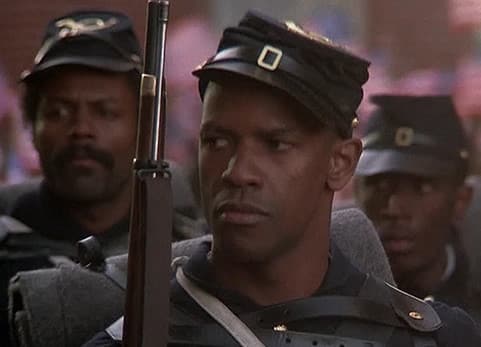 The then fast-rising actor consolidated his early success by playing the title role in ‘Malcolm X’ (1992).

Fast forward to the time of writing, Denzel is more of a movie director and producer who is famed for his consistent success in the box office. The rest, as they say, is history. 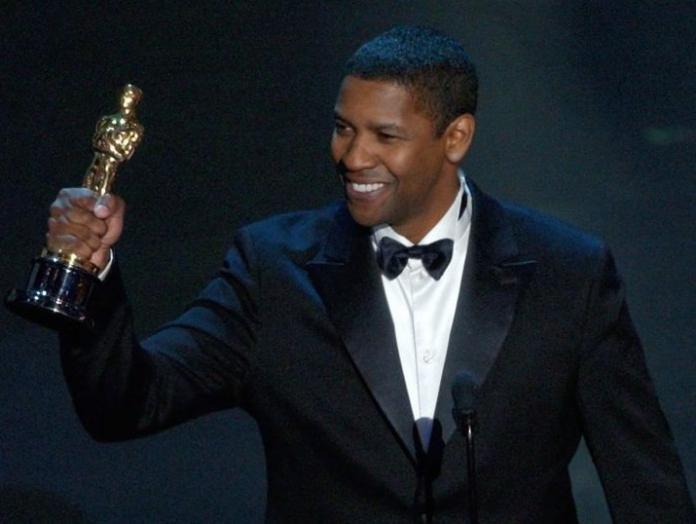 Do you know that Denzel Washington has been married for an incredible 35 years? In addition, he had no confirmed girlfriends before meeting the woman that became his wife  – Pauletta Washington.

Denzel met Pauletta in 1977, on the set of the TV movie Wilma. They began dating afterwards and went on to get married on the 25th of June 1983. 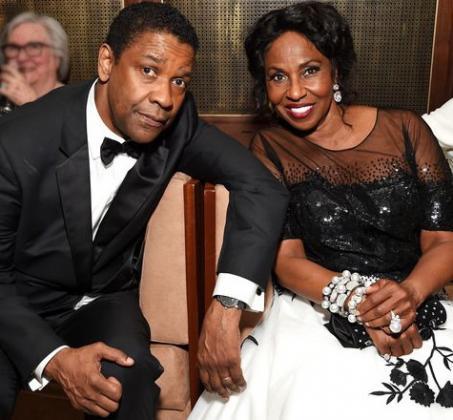 The celebrity couples have 4 children who are establishing themselves in the movie industry. They include John David who starred in Spike Lee’s Oscar-nominated BlacKkKlansman.

Their second child Katia is an actress while the twins Olivia and Malcolm are starting their own careers in showbiz at the time of writing this bio. 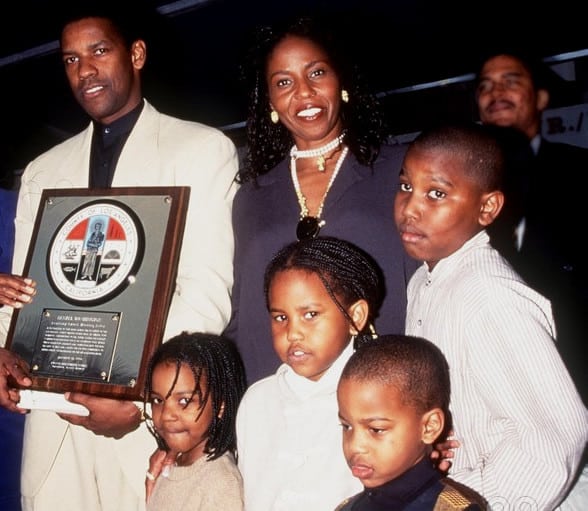 Family is where life started and where love never ends for Denzel Washington. We bring you facts about his family life beginning with his parents.

Denzel Hayes Washington Sr was Denzel’s dad. He was born in 1909 at Buckingham County in Virginia and worked his way to become an ordained Pentecostal minister.

Denzel Sr who had the work history of being an employee of the New York City Water Department was also known to have worked at S. Klein department store. He died in 1991 at the ripe age of 90. 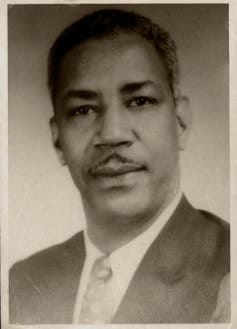 Lennis Washington is Denzel’s mom. She is a former beautician who divorced Denzel’s dad when he was just 14 years old.

Lennis has a very good relationship with Denzel who praises her for working hard to save money to send him to private preparatory school, a decision that not only kept him out of trouble but shaped his future. 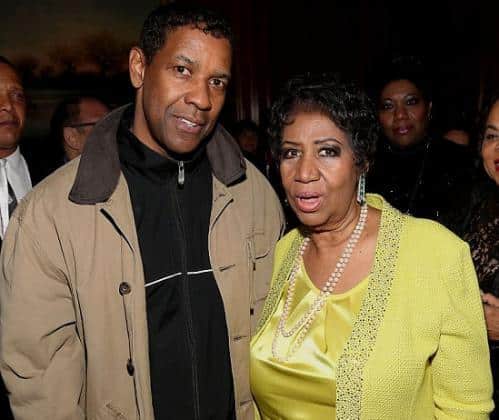 Denzel Washington has two siblings whom little is known about at the time of writing. They include his older sister Lorice and brother David.

The way we figure it, both siblings are comfortable with living private lives but proud of Denzel who has made their family name worthy of being reckoned with.

Moving on from Denzel Washington’s immediate family life, his paternal grandparents were William Washington and Virginia page while his maternal grandfather and grandmother were Tilman Lowe and Eliza Jackson.

There are no records of Denzel’s uncles and aunts while his cousins, nieces and nephews are yet to be identified at the time of writing.

Speak of Denzel Washington’s personality, he has a cool persona that reflects the hardworking and patient nature of individuals guided by Capricorn Zodiac sign. In addition, Denzel is confident, practical, organized and analytical.

The film director who hardly reveals facts about his personal and private life has interests and hobbies that revolve around keeping up with basketball and boxing games, cooking as well as spending time with his friends and family. 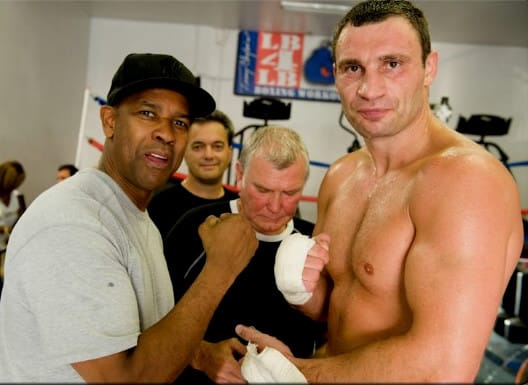 Do you know that Denzel Washington has an amazing net worth of $220 million at the time of writing? He amassed such great wealth from his 40 years long career in the movie industry.

Denzel has proven how lucrative acting can be for anyone who has talents that match his.

With great wealth comes a luxurious lifestyle which Denzel has never ceased to avail himself of like living with his family at a spacious and comfortable house in the gated community of Los Angeles, California.

Although Denzel has an old school touch to his persona he largely favours having a modern Rolls Royce to vintage cars. 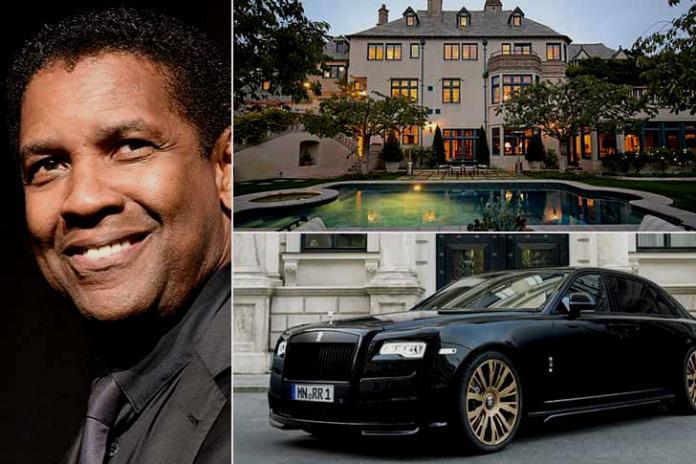 To wrap up our Denzel Washington Childhood story and biography behold a few lesser-known or Untold facts about him.

The film actor strongly identifies with charities. By helping out poor African children. And contributing to a fundraiser for organizations. He did such for the Nelson Mandela Children’s Fund and Save Africa’s Children.

Denzel is a Christian who has a strong relationship with God. The celebrity film director once had a burning desire to become a preacher like his late dad. What more? In 1995 Denzel donated US$2.5 million to help build the new West Angeles.

Denzell Washington does not smoke cigarettes at the time of writing. Although the movie director did smoke cigarettes when he was younger. He reportedly quit smoking more than 20 years ago. Notwithstanding, he is given to drinking hard drinks albeit moderately.

Denzell Washington has not a single tattoo on his body neither has he contemplated getting one. The veteran actor who stands at a towering height of 1.85m isn’t a fan of tattoos. He belongs to the league of entertainers who value-rich video content over bodily beautification.

Thanks for reading our Denzel Washington Childhood Story plus untold biography facts.

At childhood biography, we strive for accuracy and fairness while delivering you the Biography of Hollywood Stars. If you see something that doesn’t look right in this article, please place your comment or contact us!