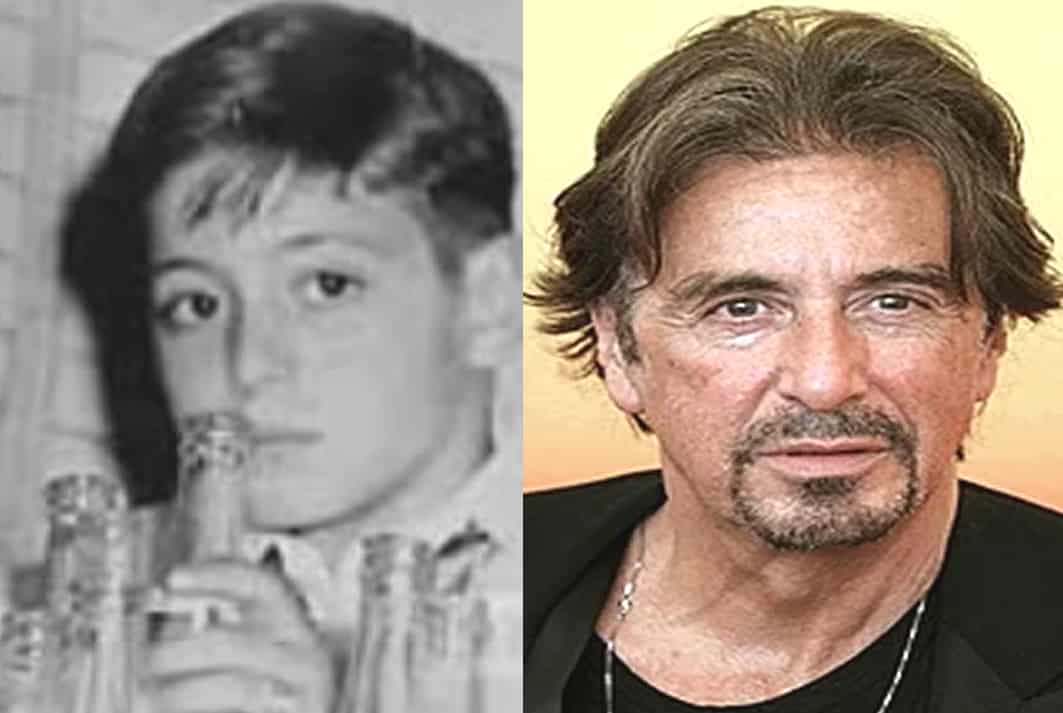 Childhood Biography presents the Full Story of a Legendary American Actor with the nickname “Sonny.”

Our Al Pacino Childhood Story plus Untold Biography Facts brings you a complete account of notable events from his childhood time to the moment he became famous.

Yes, everyone knows he is one of Hollywood’s most dynamic stars. However, not many Hollywood fans have read a detailed version of Al Pacino’s Biography, which is quite interesting. Now, without further ado, let’s begin.

For Biography starters, Alfredo James Pacino was born on the 25th day of April 1940 in East Harlem in New York City, United States.

He was the only child born of the union between his mother, Rose Gerard Pacino, and his father, Sal Pacino. Behold, Al Pacino’s parents.

The American national of Italian ethnicity with Sicilian and Neapolitan roots is from a lower-class family background and was only two years old when his parents got separated.

Following the separation, Al Pacino’s mother took him to live with his maternal grandparents at The Bronx in New York.

It was at The Bronx that Al Pacino grew up as a lover of movies. The then youngster did not just take pleasure in watching movies but mimicked actors and their fascinating roles.

As a result, he was nicknamed “The Actor” during his childhood and grew up sustaining his interest in acting. 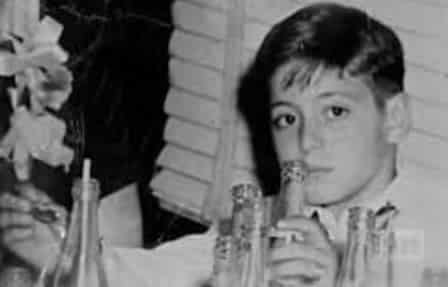 Al Pacino’s educational background includes his studies at Herman Ridder Junior High School in the Bronx. While at the school, Al Pacino played baseball and contemplated becoming a professional in the sport.

At the same time, Al Pacino wasn’t faring well in academics, a development which saw him ditch most of his classes except English.

He eventually dropped out of high school and went on to engage his age-long passion for acting at High School for Performing Arts in Manhattan.

To finance his studies at the acting school, Al Pacino worked several odd jobs including being a janitor, postal clerk and busboy. However, he proved to be not academically inclined by failing most of his classes before dropping out when he was aged 17.

A relentless Al Pacino didn’t give up on pursuing a career in Acting. He appeared in several basements plays at New York’s theatrical underground before joining the Herbert Berghof Studio (HB Studio).

It was at HB Studio that Al Pacino was professionally trained in performing arts. However, the period was challenging for the young man owing to the fact that he was homeless and unemployed.

Nonetheless, Al Pacino completed his 4-year training at HB Studio where he was certified worthy in acting and thereafter secured membership of Actors Studio – an organization of professional actors, theatre directors, and playwrights – at Manhattan.

Between 1967 to 1972, Al Pacino was involved in professional acting and theatre productions. Notable among the endeavours was his Tony Award-winning performance in the 1969 Broadway play ‘Does A Tiger Wear a Necktie?’.

He also played the character of ‘Bobby’ in the 1971 movie ‘The Panic in Needle Park’. Although the movie did not achieve great success, it afforded Al Pacino the opportunity to showcase his superb acting skills.

1972 was the year when Al Pacino had his breakthrough in acting after he was cast as Michael Corleone in the blockbuster Mafia film “The Godfather. The movie won Al Pacino an Academy Award nomination and established him as one of Hollywood’s finest actors.

Consolidating on his newfound success, Al Pacino starred as Francis Lionel in the 1973 film ‘Scarecrow’ which won him Palme d’Or at the Cannes Film Festival. The rest, as they say, is history.

Al Pacino has never been married. We bring you details about the age-long bachelor’s dating history and present relationship status. first was his relationship with acting coach Jan Tarrant.

The ex-lovebirds dated between 1988-1989 and within the period had a daughter together called Julie Marie.

She is a movie director, screenwriter, and film producer popularly known for her work in Abracadabra (2009) as well as Tura and Billy Bates (2013).

Next was Al Pacino’s relationship with actress Beverly D’Angelo. They began dating in 1996 and had twins together called Anton James & Olivia Rose (born 25th January 2001. Al Pacino and Anton were together for two more years before their separation in 2003.

Regarding his current relationship, Al Pacino is in an on and off relationship with Argentinian actress, Lucila Sola, whom he has been dating since 2009. 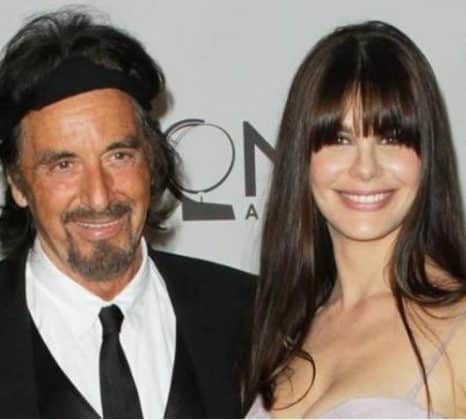 Al Pacino was born into a lower-class family of 4. we bring you details about members of his family.

Sal Pacino is Al Pacino’s dad. He was a native of San Fratello in Italy and immigrated to California in the US where he worked as a restauranteur and an insurance salesman.

Sal divorced Al Pacino’s mother when he was aged two and went on to have children from subsequent marriages. Sal died in 2005, and he is survived by his ex-wives, children and grandchildren.

Rose Gerard is Al Pacino’s mom. She was a major positive influence on the actor’s life and ensured he had a happy childhood by taking him to see movies.

Rose was disappointed when Al Pacino quit high school due to poor grades. Nonetheless, she supported his interests in acting until her death in 1962.

Al Pacino was the only son born of the union between his parents. However, he has half-siblings from his fathers previous and subsequent marriages. They include his sisters Roberta, Paula, Josette, and Desiree.

Roberta is a writer and film producer known for her works in the movies: The Shiver Shack (2000) as well as Behind the Rain:

Meanwhile little is known about the other two half-sisters Paula and Desiree. Similarly, Al Pacino, only half brother is a certain Marc Richman.

Away from Al Pacino’s immediate family, members of his extended family include his paternal grandparents, Alfio Pacino and Giuseppa. His grandfather and grandmother were James Giacomo Gerardi and Katherine, respectively.

Through his half-siblings marriages, Al Pacino has inlaws and he is a celebrity uncle to his nephews and nieces. Meanwhile, he is yet to be identified with his aunts and cousins.

What makes Al Pacino tick? sit back as we bring makings of his personality to help you get a complete picture of him. To begin with, Al Pacino’s persona is a blend of the INFJ (Introversion (I), Intuition (N), Feeling (F), Judgment (J)) traits.

He is introverted, painfully vulnerable but nevertheless, strong-willed. His hobbies are unsurprisingly not far from his decades’ long passion.

They include screenwriting, directing and film productions. Away from Screen endeavours, Al Pacino has interests in baseball and American football. 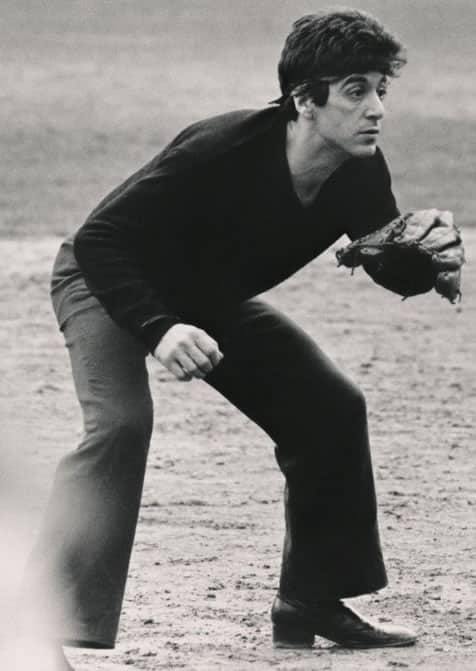 The Legendary actor has over the decades amassed a Net Worth of $185 million and lives a luxurious lifestyle that justifies his massive wealth.

His residence at Beverly Hills, California is worth $25 million. The house offers spectacular views of surrounding environs and it is adjudged to be one of the best celebrity homes at Beverly Hills.

Though born in the 1940’s Al Pacino is not old fashioned when it comes automobiles. He has an extensive garage stuffed with cars that include a black a Lexus GX 470 as well as a white range rover. In addition, he has been severally spotted driving sports cars and sedans. 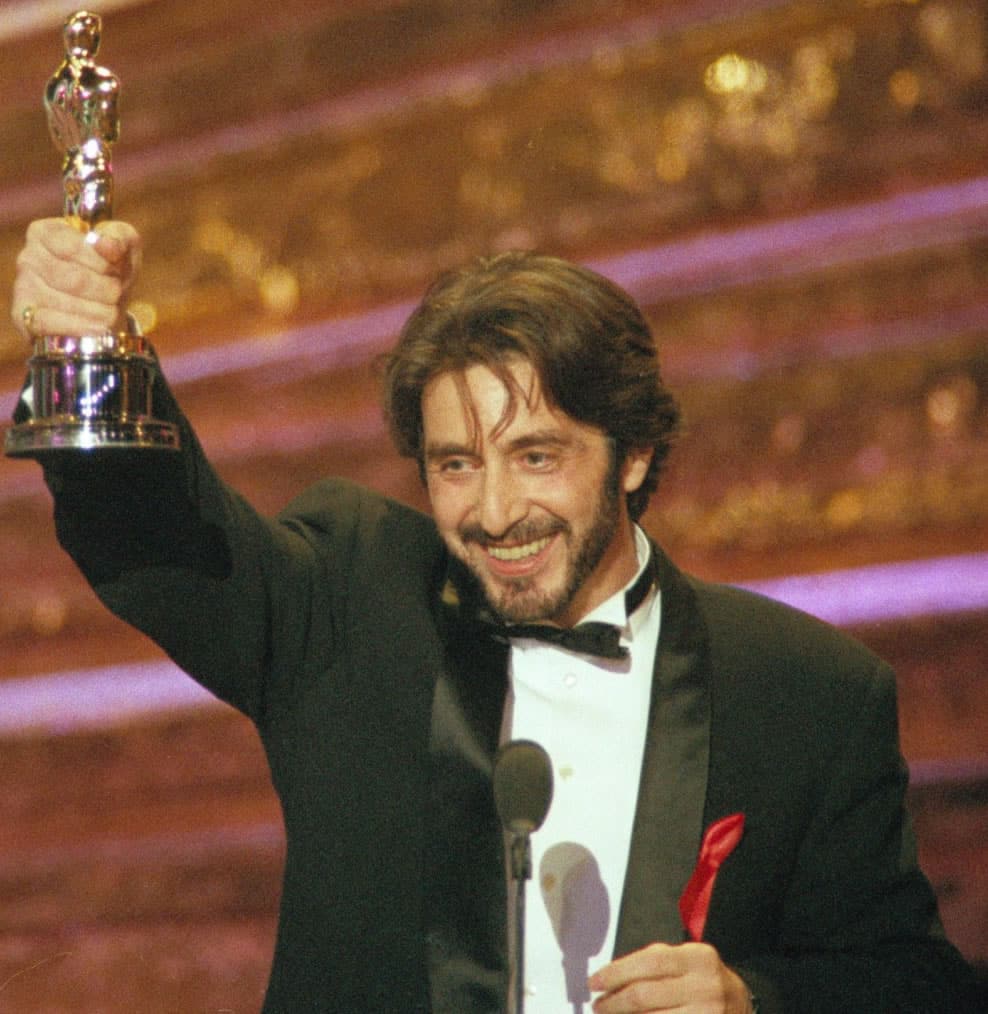 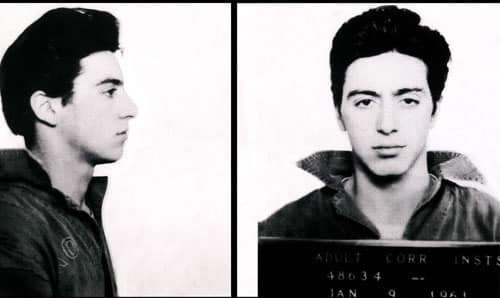 FACT CHECK: Thanks for reading our Al Pacino Childhood Story plus untold biography facts. At childhood biography, we strive for accuracy and fairness while delivering the Biography of Actors. If you see something that doesn’t look right in this article, please place your comment or contact us!