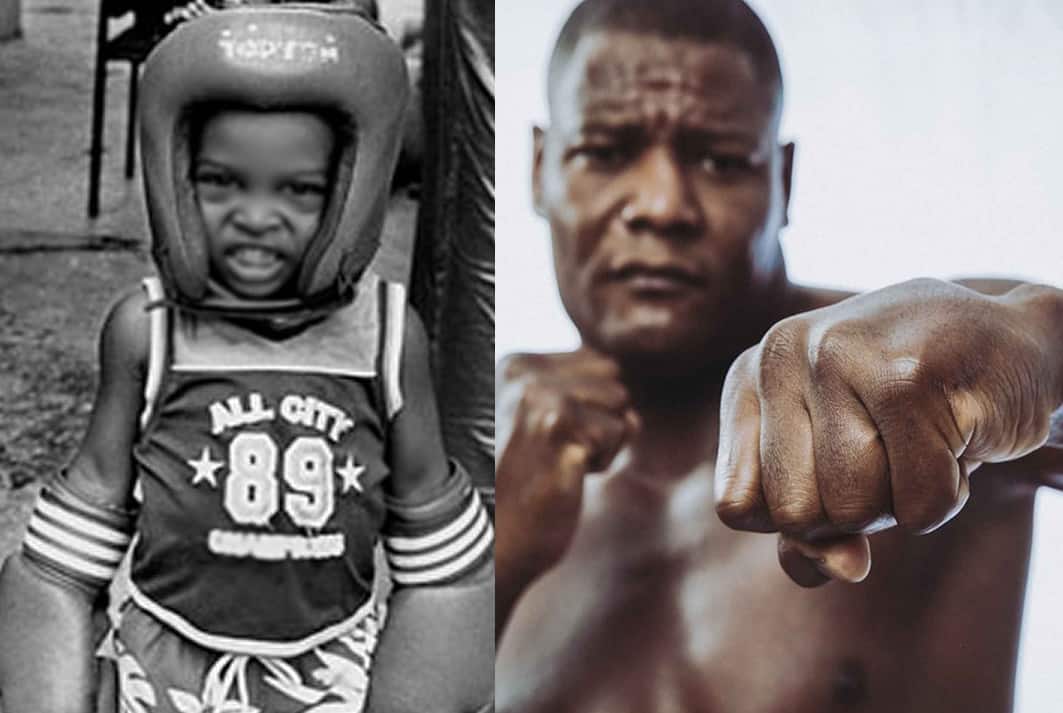 Childhood Biography presents the Full Story of a Cuban Celebrity Boxer. Who is Best known with the nickname “King Kong“.

Our version of Luis Ortiz’s Biography Facts, including his childhood story, brings you a full account of notable events from his childhood time to date.

The analysis of King Kong’s Bio involves his early life, family background. More so, his life story before fame and rise to fame story.

More so, Ortiz’s wife, personal life, family facts, lifestyle and other little-known facts about him.

Yes, everyone knows of his formidable punching power and counter-punching skills. However, only a few consider Luis Ortiz’s Biography. Which is quite interesting. Now, without further ado, let’s begin.

For Biography starters, Boxer Luis Ortiz was born on the 29th day of March 1979 at the city and municipality of Camaguey in Cuba.

The Professional Boxer was born to parents whose information would probably find its way to the internet after the invention of the 12G network service. 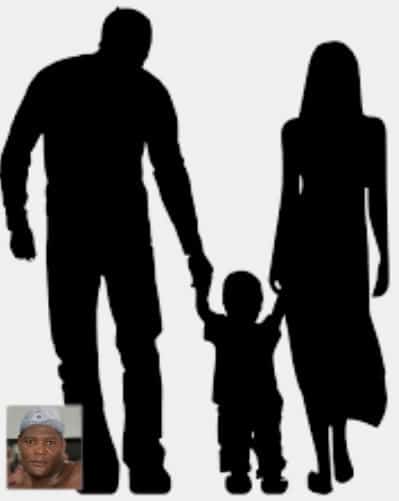 The Cuban national of mixed ethnicity. With little known roots. He was raised in a lower-class family background. At his birthplace in Camaguey. This was where he grew up alongside siblings who – like their parents – shy away from courting attention. 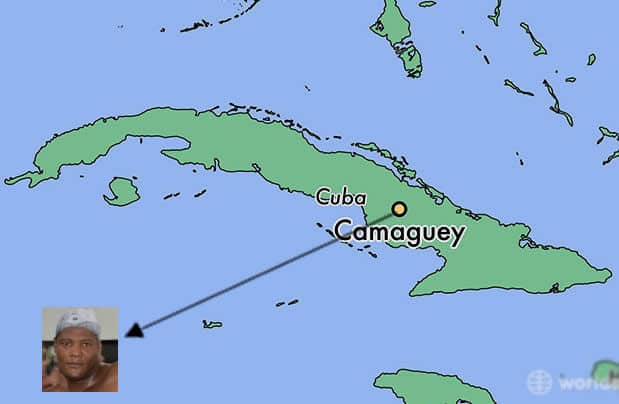 Growing up at Camaguey which is famed for being a hotbed that has produced a number of the world’s finest boxers, Ortiz was acquainted with boxing during his early life and was a great fan of the legendary Muhammad Ali who he watched fight several times on an old TV with a VCR.

By the time Ortiz was in his mid-teens, Muhammad Ali was considered a hero in Cuba because of his open stance against the Vietnam war and his views on racism in America.

As a result, his interviews and fights were free to rock the anti-American airwaves of Cuba to the delights of youngsters like Ortiz, who sought to justify their interests in boxing. 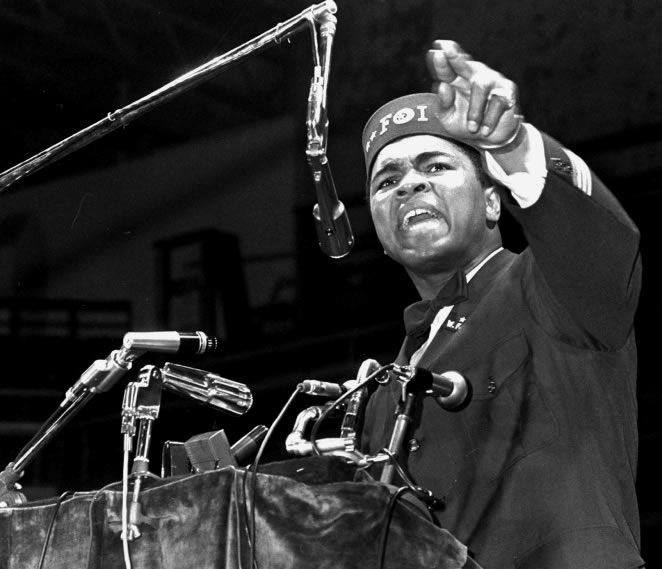 It wasn’t long before Ortiz stepped into the famed ‘La Finca’ boxing academy. This place is in Havana. He did that with the earnest desire to begin building a career in boxing.

While Ortiz was at it, he had lesser idols like Savon, Stevenson. And Juan Hernandez Sierra. He followed them because of their sleek fighting style, personality and humility.

The journey of a professional career in boxing begins with amateur punches.

Fortunate for Ortiz, he threw more punches than he received. And was found worthy to be a bonafide longtime member of Cuban National team.

At the peak of his amateur career in 2008, Ortiz had amassed an impressive record. 343 victories with only 19 defeats.

In addition, he had numerous honours to his credits that include Cuban Championship medals, two medals in lower international competitions and the bragging right of being a quarter-finalist in the 2005 World Championships held at China.

2009 was the year that Ortiz made a turning point decision. To defect from his native land in Cuba. In search of a lucrative professional career in the United States.

His decision was however, not borne out of greed but the urgent need to afford means of providing his then-ailing daughter – Lismercedes the best of medical attention.

It suffices to note that Ortiz’s defection to the United States was not as easy as the crow flies because leaving the island of Cuba without permission was considered as an act of betrayal.

Thus, he was extremely cautious in his dangerous voyage until he eventually arrived in Miami where he settled with his wife and three children. 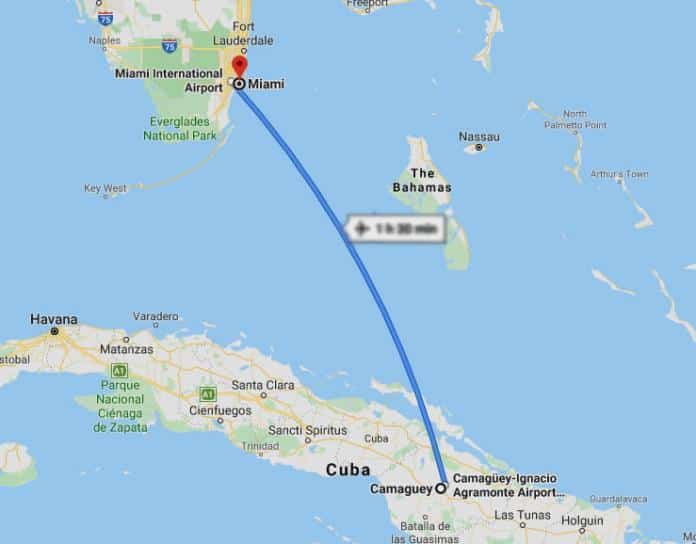 Upon settling down at Miami, Ortiz identified with the world-famous Fifth Street Gym – where a young Cassius Clay aka Muhammad Ali used to train – and submitted himself to the guidance of Dino Spencer.

Needless to write much, Ortiz made his professional debut the next year (February 2010) by knocking out Lamar Davis in just 78 seconds.

One by one he pounced and administered damage to subsequent opponents in the next 7 years until he suffered defeat at the hands of Deontay Wilder in March 2018.

As the deer panteth for the water, so does Luis Ortiz feel the need to draw support from his loving wife – Lisdey who had long been with the boxer before his road to fame story and saw him through to his breakthrough in the United States.

Although little is known about Ortiz’s love life and girlfriends before Lisdey, they have spent over a decade as married couples and have 3 children together – a daughter Lismercedes and two little known younger son and daughter. 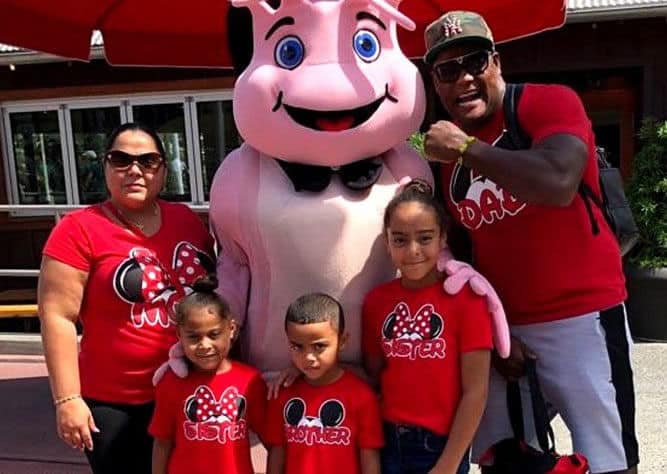 About Luis Ortiz’s father and mother:

Ortiz was raised by parents who are yet to be known for a number of reasons.

To begin with, the boxer is very much conservative about issues relating to his personal and private life such that he rarely discusses family during interviews.

To sum it all, Ortiz has a poor social media presence which makes it difficult to fish out information about his parents and loved ones. 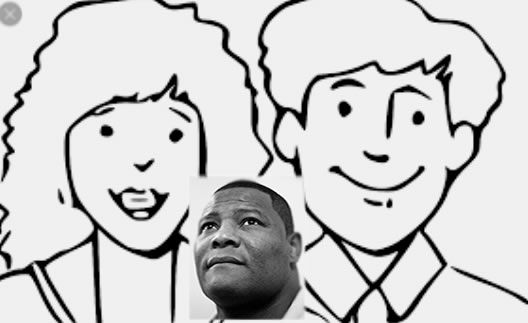 About Luis Ortiz’s siblings and relatives:

Ortiz’s little known family origin extends to his siblings. As there are no records about his brothers and sisters. Neither has his maternal grandparents. As well as paternal grandfather and grandmother, been identified at the time of writing.

Not many are knowledgeable about “King Kong’s” personality. Especially that which is beyond the bounds of boxing rings.

If you fall within the “few” category, then here is the best place to be as we unravel facts about his persona.

To start with, Ortiz’s persona reflects traits of his Aries zodiac sign. He is humble, assertive, energetic, commands respect and rarely reveals facts about his personal and private life.

His interests and hobbies include watching movies, training and spending good time with his friends and family. 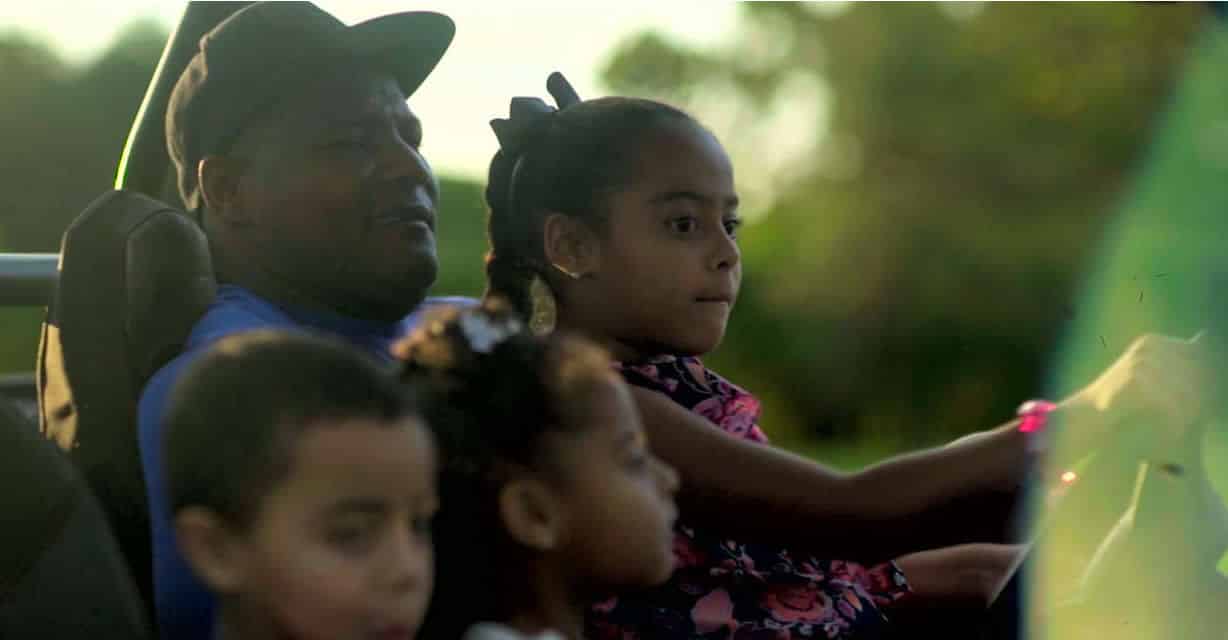 Do you know that Luis Ortiz has an estimated net worth of $20 million? At the time of writing? The boxer’s steadily rising wealth has their sources established. It comes from his earnings from winning fights and endorsements.

However, he does live a conservative lifestyle which makes it difficult to track his spending habits.

As a result little is known about the houses he possesses and that which he lives in with his family at Miami. The same can be said of the cars which he uses to navigate the streets of his residential town. 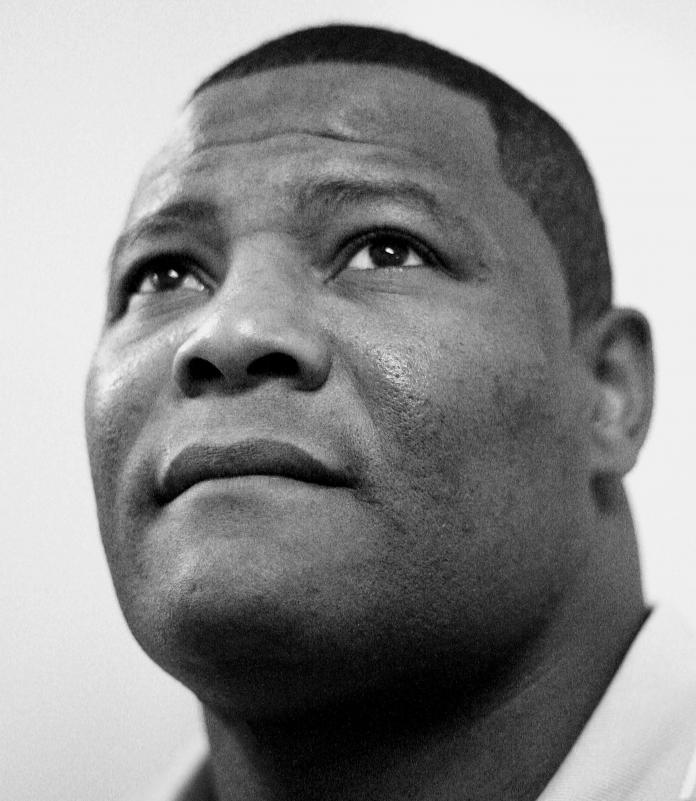 To wrap up our Luis Ortiz childhood story and biography we present lesser or little known facts about the boxer with a view to helping you get a complete picture of him.

Luis Ortiz is not big on religion. As promoted by the fact that he rarely goes religious during interviews.

Neither has he been captured on camera at religious functions. Notwithstanding, it cannot be fully established whether he is a believer or not.

Ortiz belongs to the good old school of boxers like Muhammad Ali. Persons who did not promote tattoos after they rose to fame.

For Ortiz, his formidable height of 6 ft 3 inches which connived with a great body build is enough to inspire fear and respect of him in boxing cycles. 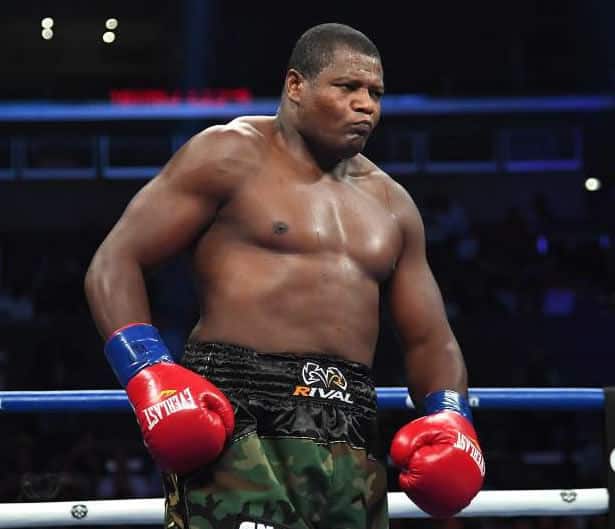 No thanks to Luis Ortiz’s conservative lifestyle, it cannot be conclusively stated whether he smokes or drinks. For all we know, he takes good care of his health. And would not jeopardize it with overindulgence in a habit.

Thanks for reading our Luis Ortiz Childhood Story plus untold biography facts.

At childhood biography, we strive for accuracy and fairness while delivering the Biography of Professional Boxers. If you see something that doesn’t look right in this article, please place your comment or contact us!