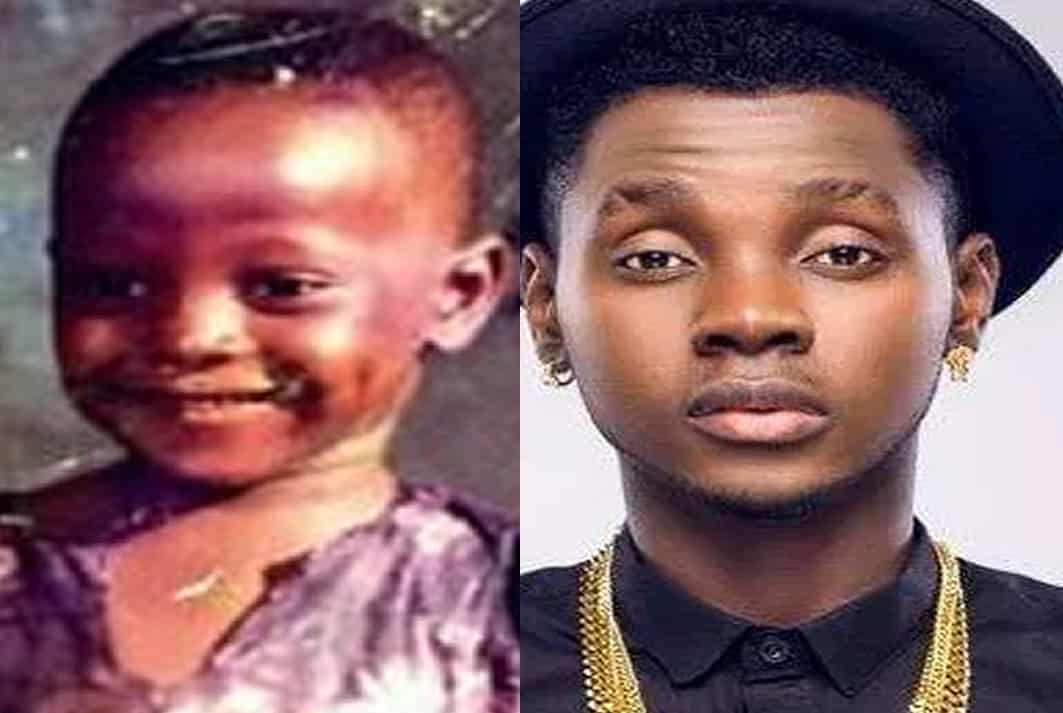 Our Kizz Daniel Biography Fact, including his Childhood Story, brings you a full account of notable events from his childhood time to date.

More so, the Nigerian musician’s girlfriend, personal life, family facts, lifestyle and other little-known facts about him.

Yes, everyone knows he is one of Nigeria’s leading artiste and a multi-award winner in the Music industry.

However, only a few consider Kizz Daniel’s Biography, which is quite interesting. Now, without further ado, let’s begin.

For Biography starters, Oluwatobiloba Daniel Anidugbe was born on the 1st day of May 1994 at Abeokuta in Ogun State, Nigeria.

He was the second of five children born of the union between his mother and father Mr and Mrs Kolawole Uthman Anidugbe. Behold, Kizz Daniel’s parents.

The Nigerian national of Yoruba ethnicity with West African roots was raised in Abeokuta, in Ogun State, Nigeria where he grew up alongside his elder sister, Toluwalope Sophie Anidugbe, younger brother, Mofoluwato Uthman Anidugbe and two other younger siblings.

Growing up in Abeokuta, young Kizz Daniel realized how imaginative and creative he could be. Following the discovery of his creative capabilities, Kizz Daniel sought to engage the potentials by writing songs at a very early age.

Regarding Kizz Daniel’s educational background, he had his primary school education at Ogun International Montessori Nursery and Primary School and proceeded to Abeokuta Grammar School for his secondary education.

By the time Kizz Daniel was an 11-year-old junior secondary school student, he frequently wrote songs.

He continued to develop himself in songwriting throughout his secondary school and proceeded to study Water Resources Management and Agrometeorology at the Federal University of Agriculture Abeokuta.

Not too long after the Afropop artiste enrolled into the Federal University of Agriculture Abeokuta, he met JahBless – a producer – who helped him discover how exceptional he could be in the art of singing and writing songs. 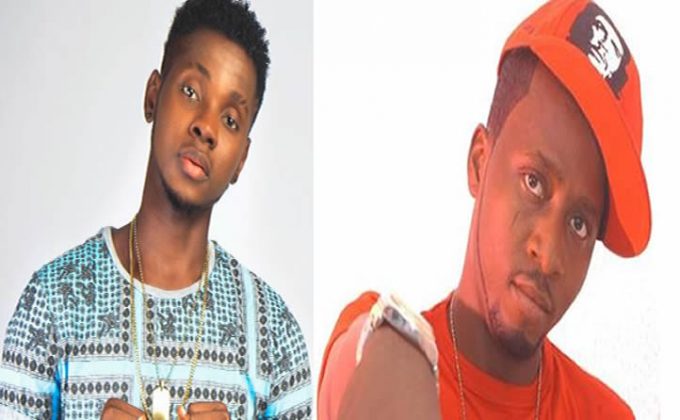 Kizz Daniel made up his mind to pursue music as a career alongside his studies. Upon his graduation from the university, Kizz Daniel, fortunately, met Emperor Geezy the CEO of G-Worldwide Entertainment, who signed him to his record label.

While singing and performing in different shows under the record label of G-Worldwide Entertainment, everything seems to be moving smoothly for Kizz Daniel.

Not too long after the release of “Woju”, the Afropop singer started having issues with G-worldwide Entertainment regarding the percentage of interest he was entitled to receive from the profits made. 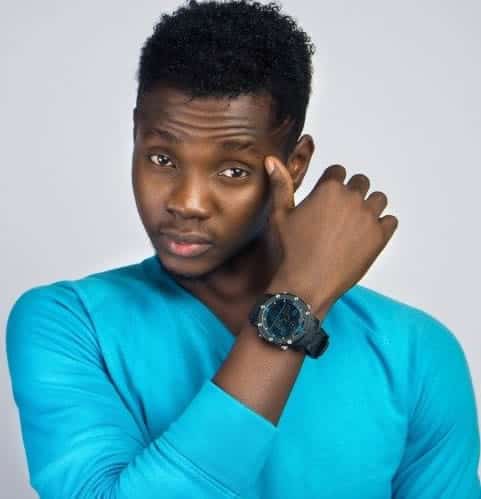 These circumstances created a rift between Kizz Daniel and G-Worldwide Entertainment. The label counteracts the rumours of Kizz Daniel being underpaid, by telling the public that it has paid over #120 million to the singer since signing him.

This resulted in a legal dispute between the two parties which led to the termination of the contract between Kizz Daniel and G-Worldwide Entertainment.

Prior to the termination of his contract with G-worldwide Entertainment, Kizz Daniel had released his debut album, “New Era”, in 2016.

The album which contained singles like “Woju” won album of the year and best R&B/Pop album at the headies in 2016 Nigeria Entertainment. 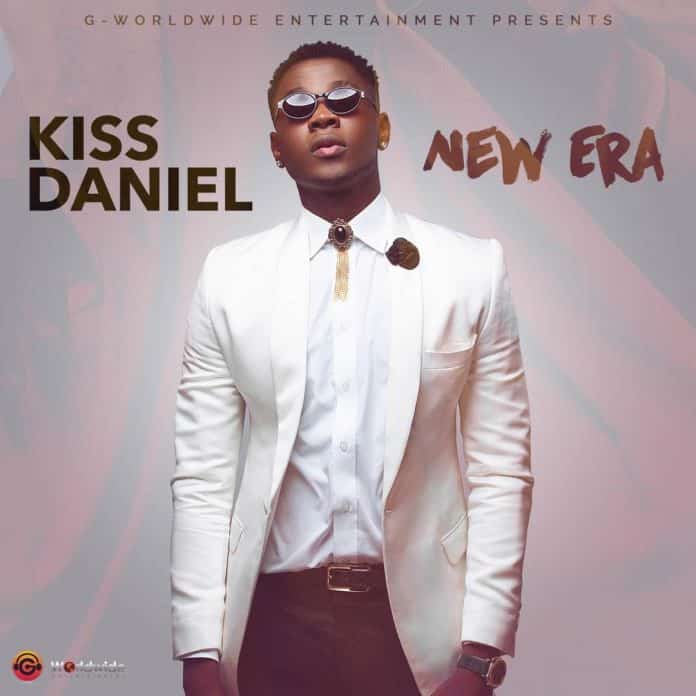 Fast forward to date, Kizz Daniel alongside Wizkid and Davido are among the most talented artistes in Nigeria music industry with his latest album being “No Bad Song” released in November 2018. The rest, as they say, is history. 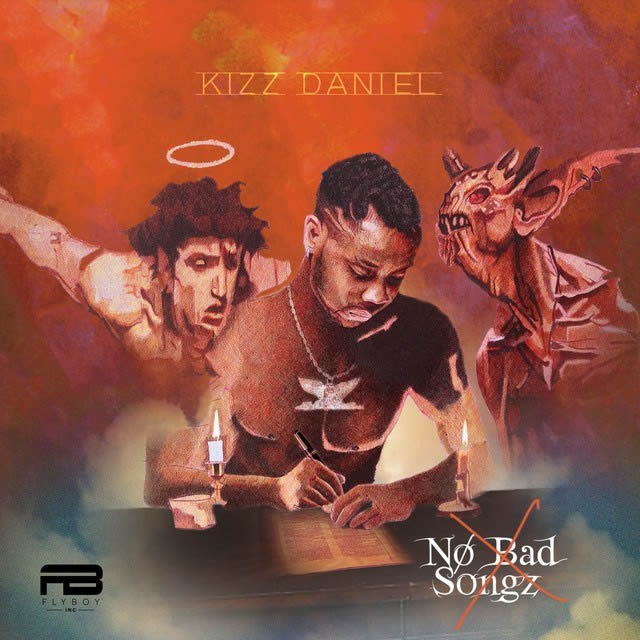 Kizz Daniel is yet to be married at the time of writing. We bring facts about his dating history and current relationship status.

To start with his dating history, Kizz Daniel has not been linked to any lady from the beginning of his career. This is due to the fact that he has kept his relationship life really private.

However, after the release of his song titled “Mama” (2016), which received a lot of positive comments, Kizz Daniel, in response to those comments stated that he has had his first crush in the music industry.

After too many questions regarding his response and his relationship status, the Afropop singer promised to notify his fan anytime someone becomes his girlfriend.

Regarding his relationship at the time of writing, Kizz Daniel was rumoured to have been involved in a romantic relationship with Chidimma Ekile.

Although the two celebrities never came out to publicly disclose if such a relationship exists between them, Kizz Daniel’s fans remain optimistic about the possibilities of the relationship. 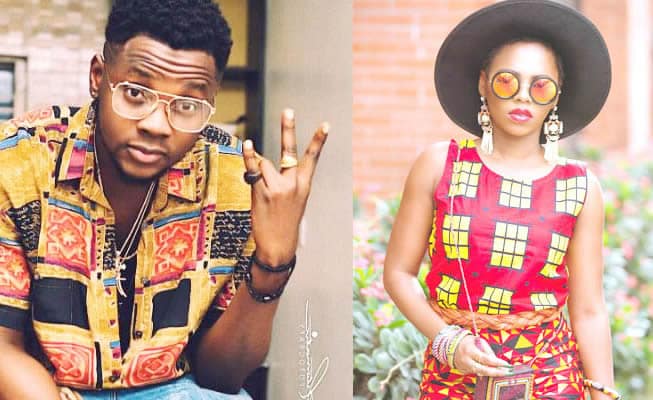 Daniel comes from a middle-class family background. We bring you facts about his family life.

Mr Kolawole Uthman Anidugbe is Kizz Daniel’s dad. He was regarded as the backbone of his son’s music career. Mr Kolawole had discovered that Kizz Daniel – at an early age – was talented in the art of writing and music.

He, therefore, encouraged his son to keep on enhancing his skills while he pursues excellence in his academics. Kizz Daniel lost his dad to the cold hands of death on the 29th day of May 2015 and was unable to make it to his funeral.

Not too long after his father’s funeral, Kizz Daniel apologized for not being there when his father needed him, stating that he did not envisage losing his dad to typhoid.

Regarding Kizz Daniel’s mom, not much is known about her as the artiste loves to keep his personal life private. However, she is the only surviving parent he has at the time of writing. 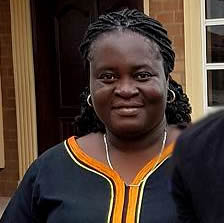 Kizz Daniel also has an immediate younger brother Mofoluwato Uthman Anidugbe who he is fond of and gifted a Chevrolet Camaro on his birthday. 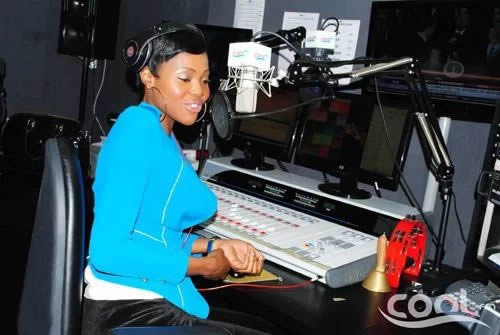 Away from Kizz Daniel’s immediate family, little is known. About his maternal grandparents. As well as his paternal grandfather and grandmother.

Similarly, not much is known about his Kizz Daniel’s uncles. Also, his aunts as well as his nephews and nieces.

What makes Kizz Daniel tick? Sit back as we bring you the makings of his personality in order to help you get a complete picture of him. To begin with, Kizz Daniel’s persona is a blend of Taurus zodiac traits.

He is smart, ambitious, trustworthy and secretive about his private life. Asides from singing, Kizz Daniel has a passion for comedy. His other interests and hobbies include; playing the keyboard and guitar. 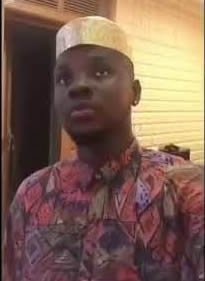 Daniel has an estimated net worth of $1 million at the time of writing. The origin of the singer’s wealth majorly stems from his musical endeavours.

And endorsement deals with brands like “Hennessy”. While analysis of his spending patterns indicates that he lives a luxurious lifestyle.

To start with Kizz Daniel’s assets, he owns two massive and really expensive houses. The mansions are both in Lagos, Nigeria.

He had recently acquired the second house in 2018 although the financial worth of the building was left undisclosed. 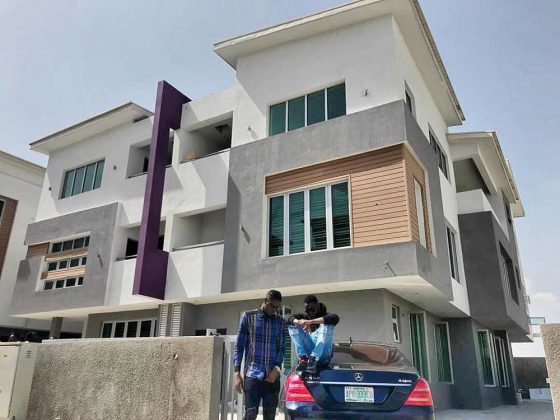 The Afropop star also has cars which are quite expensive. They include; Mercedes Benz CLO and Chevrolet. The singer usually posts some of the outlined expensive assets on his Instagram page. 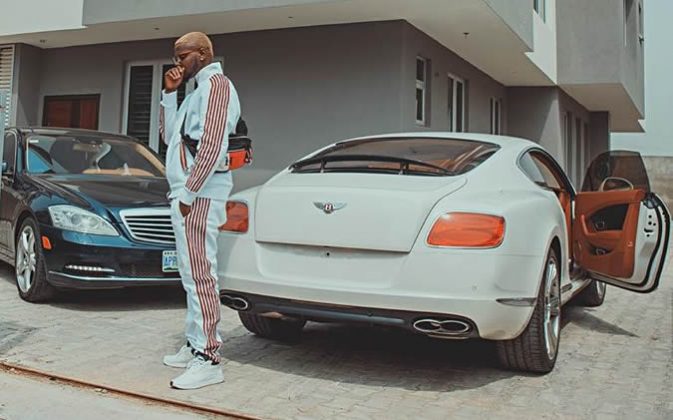 To wrap up our Kizz Daniel biography, here are some untold facts.

Kizz Daniel’s stage name came about when he was in secondary school.

At that time, people with dimples on both cheeks were called kisses. But he had a dimple on only one cheek and was called “kiss”.

The Daniel was attached to the “Kiss” to differentiate him from other Daniels in school.

Kizz Daniel changed his stage name from “Kiss Daniel” to “Kizz Daniel” in May 2018.

Regarding his religion, Kizz Daniel is a Christian and was brought up in a Christian home.

Kizz Daniel and Chidimma inked a matching tattoo on their hand. This further raised fans’ suspicions about a romantic relationship between them.

Thanks for reading our Kizz Daniel’s Childhood Story plus untold biography facts. At childhood biography, we strive for accuracy and fairness. If you see something that doesn’t look right in this article, please place your comment or contact us!