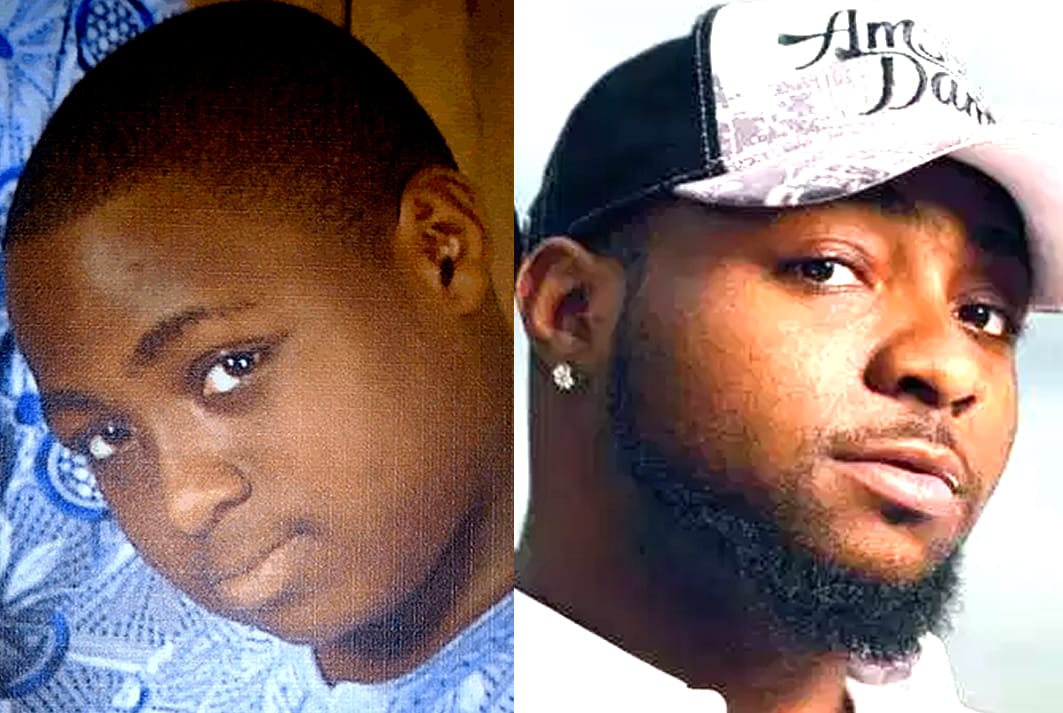 Childhood Biography presents the Full Story of a Nigerian Celebrity who is best known by the nickname “OBO“.

Our version of Davido’s Biography, including his Childhood Story, brings you a full account of notable events from his boyhood days to the moment he achieved fame.

The analysis of Davido’s Bio involves his early life, family background, life story before fame and rise to fame story. More so, Davido’s girlfriends, personal life, family facts, lifestyle and other little-known facts about him.

Yes, everyone knows he is one of the biggest acts in the Nigerian/African music industry. However, only a few consider Davido’s Biography, which is quite interesting. Now, without further ado, let’s begin.

For Biography starters, Davido Adedeji Adeleke was born on the 21st day of November 1992 in Atlanta, Georgia, U.S.A.

Davido was born to his mother, Veronica Adeleke (a lecturer) and to his father, Adedeji Adeleke (a business magnate).

The Nigerian/American national of Yoruba ethnicity with West African roots was raised in Lagos state Nigeria where he grew up alongside his sisters – Sharon, and Ashley Coco as well as brother Adewale.

Growing up in Lagos, Young Davido was a dotted chubby kid whose parents danced attendance to his material cravings.

Amid the superfluous reaches and influence of his family’s wealth, Davido developed a love for music and was a passionate fan of Nigerian musicians at the time like Lagbaja.

The Nigerian celebrity began his primary or elementary school education in Nigeria but completed it at Atlanta in Georgia, USA.

Thereafter, his family returned to Nigeria where he got enrolled at British International School in Lagos, Nigeria for his secondary or high school education.

While studying at the school, Davido had an intense passion for music but did much to hide ‘his music side’ owing to his family’s conviction that he would be engaged in his father business empire after attaining significant academic heights.

Thus, Davido maintained a low key music persona until he graduated from high school and proceeded to study Business Administration at Oakwood University in the U.S.

Oakwood University was a brave new world for Davido, who took to music shortly after settling down for schooling.

Furthering his interests in that line, Davido bought musical equipment and started making beats as a producer.

The music prodigy soon dropped out of Oakwood University when he began obtaining bad grades and relocated to London, where he spent months transitioning from being a mere producer to mastering the art of singing.

2011 was the year in which Davido returned to Lagos, Nigeria, with tattoos and piercings. His father, who had earlier declared him missing, reacted swiftly by getting policemen to apprehend the budding musician, his production team and his Ex-girlfriend.

After the commotion had abated, Davido reached an agreement with his father to honour the family’s name by working towards graduating from a private tertiary institution – Babcock University – which his dad paid to erect a music department for an inaugural class of one.

Starting off, David was still a student of Babcock University when he released his debut album, “Omo Baba Olowo”, in 2012.

The album which had hit singles like “Dami Duro” won Best R&B/Pop album as well as received nominations for album of the Year at The Headies in 2013 and the 2013 Nigeria Entertainment Awards.

Fast forward to date, Davido is a leading act in the African and Nigerian music industry with his latest album being “Blow My Mind” (featuring Chris Brown) released in July 2019. The rest, as they say, is history.

The Nigerian celebrity is yet to be married at the time of writing. We bring facts about his dating history and current relationship status.

To start with his dating history the artiste has been linked to no fewer than 6 women ever since he rose to fame. 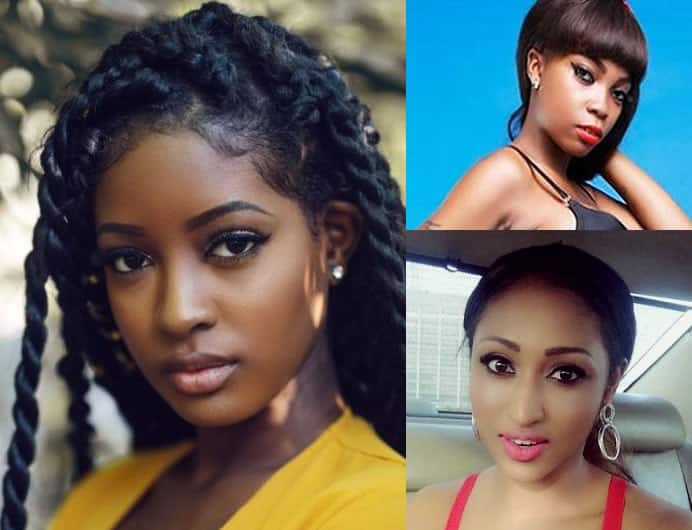 However, he maintains close ties with two of his ex-girlfriends, Sophie Momodu and Amanda owing to the fact that his relationship with them gave rise to the birth of his two daughters; Imade (born May 2015) and Hailey respectively.

Regarding his relationship at the time of writing, Davido is dating his girlfriend Chioma Rowland.

As at the time I wrote this Bio, Chioma was a 300 level student of economics at Babcock University when the duo’s relationship became an issue of public discourse in 2018.

The lovebirds who met before 2017 share an intense and mutual love that their relationship inspired the singer’s song “Assurance” in 2018.

Although Fans can’t wait to see what becomes of their relationship, the odds are in favour of Davido taking things with Chioma to the next level. 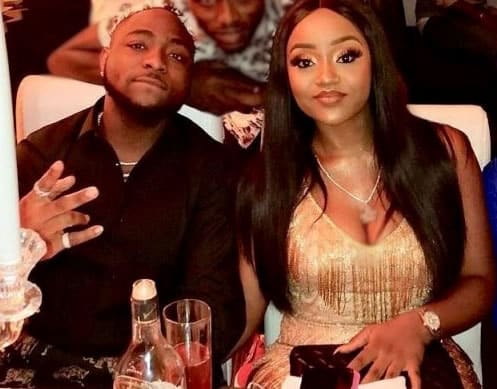 First thing first, Davido comes from a rich family background. We bring you facts about his family life.

Adedeji Adeleke is Davido’s dad. He was born on the 6th day of March 1957 and has been a business magnate and investor since the singer’s early life till date.

Worthy mentions of Adedeji’s achievements in the business world include spearheading the construction and expansion of Banana Island in Lagos and attracting investors worldwide to the now popular attraction for wealthy tourists.

Away from business, The CEO of “Pacific Holdings Ltd” possesses a huge deal of experience in education and helped found the Adeleke University in Ede, Osun State Nigeria.

Above all, he shares a close relationship with Davido who he groomed to be serious and hardworking. 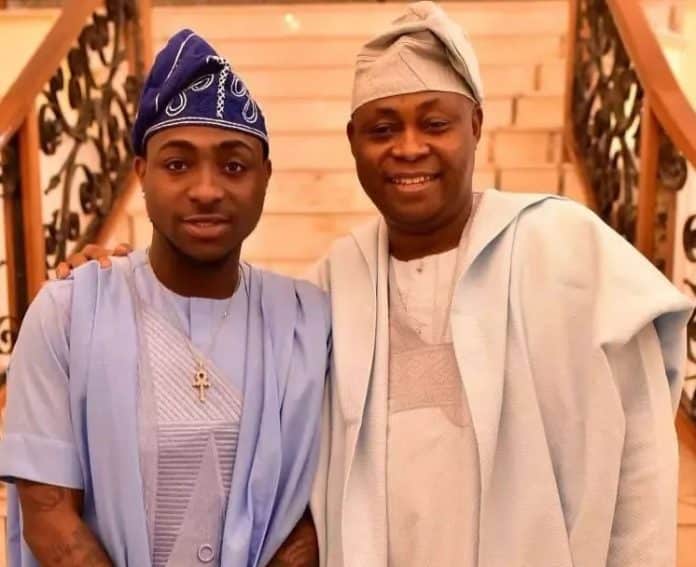 Veronica Imade Adeleke was Davido’s mom. She worked as a lecturer during Davido’s early life and was widely acclaimed as a generous person with a big heart until her death in 2003.

Before her demise, Veronica was a lover of music and had a band which she named after the singer – “David’s Band”.

It goes without saying that the singer was very close to his mother as he immortalizes her by naming his daughters – Aurora Imade and Hailey Veronica Adeleke – after her. 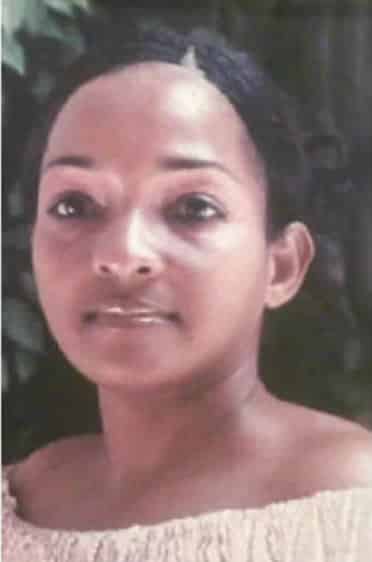 Davido has three siblings. They include his older brother Adewale as well as sisters Sharon & Ashley Coco.

Not much is known about the siblings other than the fact that they all have seats in the Board of Directors of their dad’s company, Pacific Holdings.

In addition, they share a close bond with one another and live great lives. 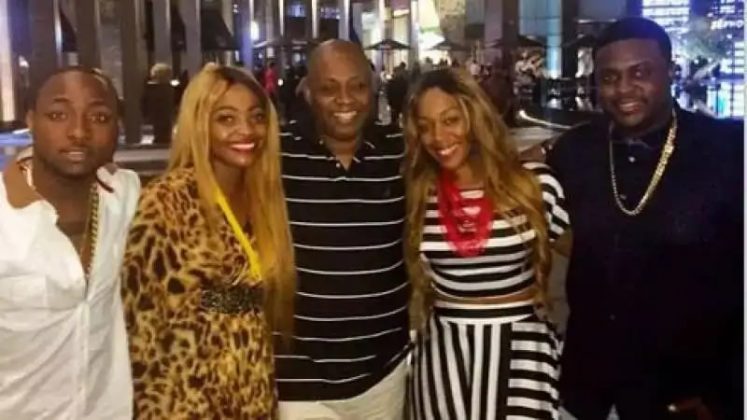 Away from Davido’s immediate family little is known about his maternal grandparents as well as paternal grandfather and grandmother.

Davido uncles Isiaka (now late) and Ademola Adeleke attained great heights in politics while little is known about his aunts, nieces and nephews.

The singer also has cousins identified as B-red and Shina Rambo who are both musicians.

What makes Davido tick?. Sit back as we bring you makings of his personality to help you get a complete picture of him. To start with, Davido’s persona is a blend of Scorpio Zodiac traits.

He is original, reactive, passionate and open to revealing details about his personal and private life. His interests and hobbies include dancing, travelling, watching movies and spending good time with his friends and family. 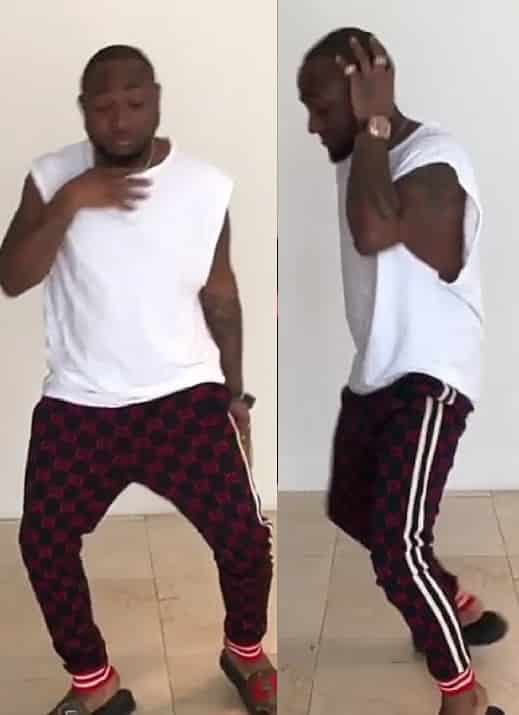 Davido has an estimated net worth of $19 million at the time of writing.

The origin of the singer’s wealth immensely stems from his musical endeavours. And endorsement deals with brands. These brands incluses Infinix, AXE perfume and Travelbeta. The analysis of his spending patterns indicates that he lives a luxurious lifestyle.

To start with Davido’s assets, he has a beautiful little known house in Atlanta. Where he spends his vacation. As well as an expensive mansion in Lekki at Lagos state. A mansion that cost him more than N25,000,000 in building expenses. 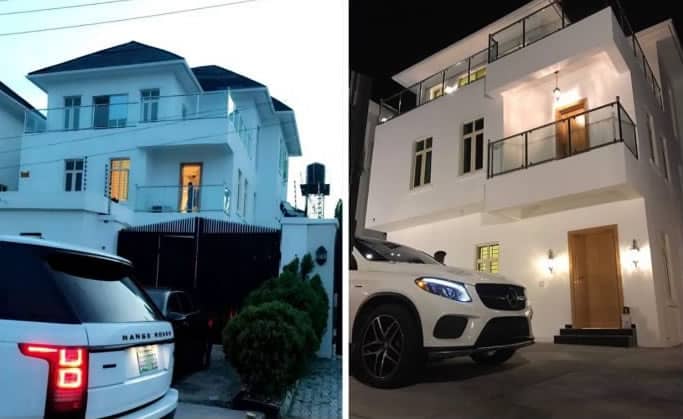 The singer’s net worth allows him to express his unique taste in exotic cars. Among which include an Audi R8 Coupe, Yellow Chevrolet Camaro GS. Also, Range Rover Sport and Rolls Royce Phantom.

To wrap up our Davido Childhood Story and biography here are lesser-known or untold facts that are hardly included in his bio.

Davido is actively involved in charity especially paying the school fees of indigent students. Also, gifting cash to the sick and as well as to young talented people.

He has no fewer than 9 tattoos on at the time of writing. Prominent among the body arts are those on his arms.

(1) They include Musical notes, the phrase “Sweet Mother”.

(2) Names of his first daughter Imade and Latin phrase,

He also has a star tattoo on his neck. And the word “Believe” tattooed just below the star sign. 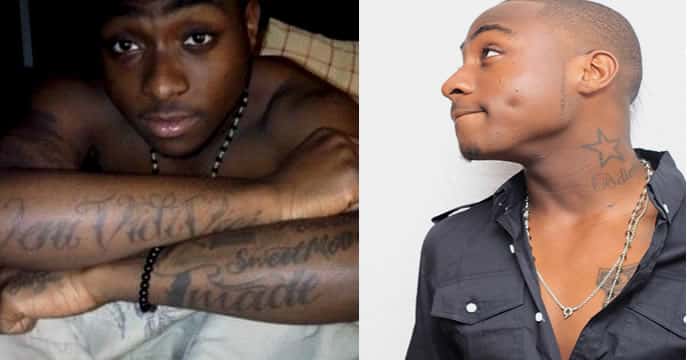 Regarding his religion, Davido was Born and raised as a Seventh Day Adventist. He identifies with the church at the time of writing and has not be spotted worshipping with a different sect.

The singer who has several Instagram videos that captured him smoking. Also, he loves drinking and prefers lager beer to other types of hard drinks. 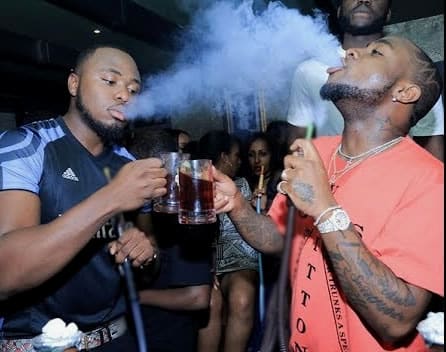 Thanks for reading our Davido Childhood Story plus untold biography facts. At childhood biography, we strive for accuracy and fairness while delivering the Biography of Singers.