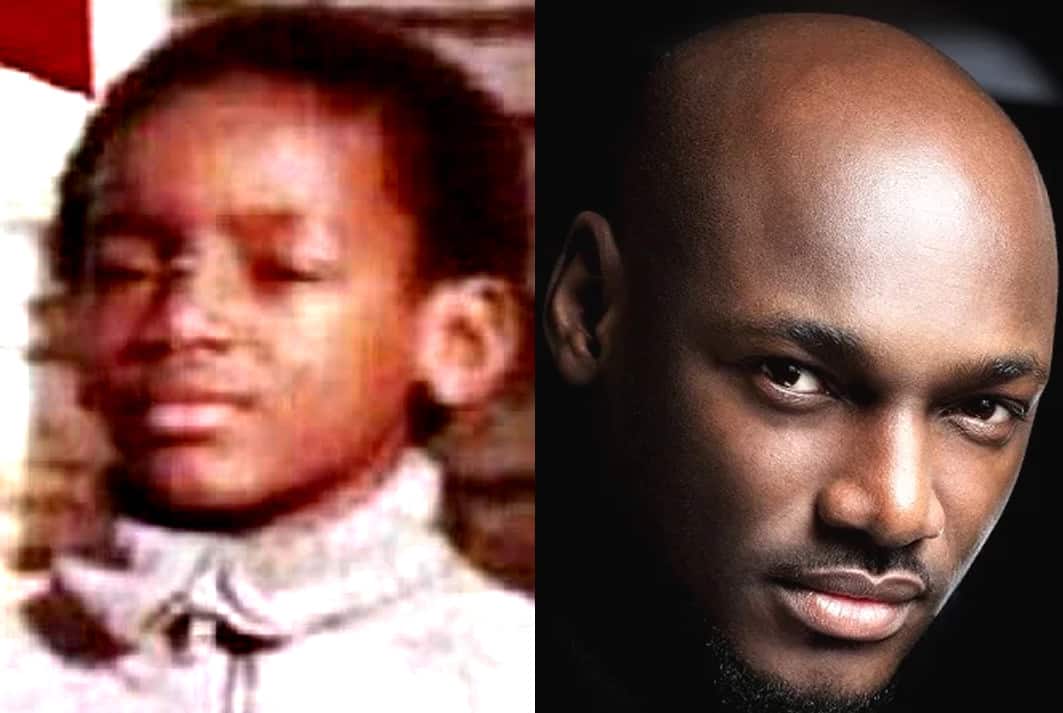 Our version of Innocent Idibia’s Biography Facts, including his Childhood Story, brings you a full account of notable events of his boyhood days. We then proceed to tell you how 2Face became successful.

More so, the Legend’s personal life, family facts, lifestyle and other little-known facts about him.

Yes, everyone knows of his unique and distinguished musical performance. However, only a few consider 2Baba’s Biography, which is quite interesting. Now, without further ado, let’s begin.

For Biography starters, Innocent Ujah Idibia was born on the 18th day of September 1975 at Jos, in Plateau State, Nigeria.

He is the second of four boys born to his mother, Rose Idibia and his father, late Mr Michael Idibia. Behold, 2Face’s parents.

The Nigerian national of Idoma ethnicity with West African roots was raised in Jos, Plateau State where he grew up with his three brothers; Hyacinth, Stephen, and Oche Idibia.

Growing up in Jos, 2baba had a lot of friends who were most interested in music as well as football and would often look for the slightest opportunity they could get to listen to music and play football.

Regarding 2baba’s educational background, he was enrolled at Mount Saint Gabriel’s Secondary School in Makurdi, Benue state, where he obtained his secondary school certificate in 1992.

He later proceeded to undertake a one-year-pre-degree remedial program at the University of Jos in 1994. 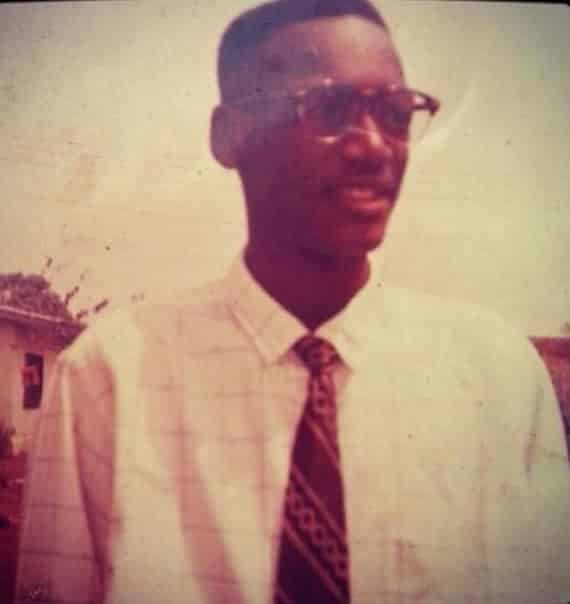 While 2baba was in high school at Mount Saint Gabriel, he formed a group called “Black University” with three of his friends.

2baba together with his group members, would always perform at different shows and parties organized in his school at that time.

Shortly after his graduation from high school, and while he was seeking admission into a higher institution, 2baba formed an alliance with his ex-bandmate, Augustine Ahmedu (BlackFace).

2baba and Blackface began performing at secondary school show in Otukpo and Makurdi with the stage name “InniRaps” and “Barrister The Pirate” respectively. 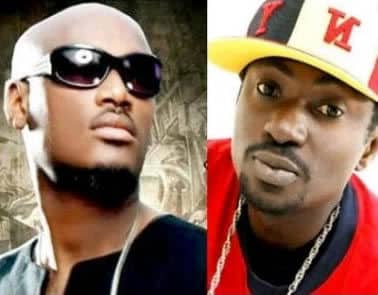 Not too long after 2baba and blackface formed their alliance, 2baba got admission to study for a National Diploma in Business administration at the Institute of Management and Technology (IMT), Enugu state.

He reconnected with his friend – BlackFace – who was also studying at IMT and they continued performing at different shows around Enugu.

Owing to the success of their performance in Enugu, 2baba and blackFace created a three-man group called “Plantashun Boiz” and moved to Lagos after having a full conviction that they were meant to become great musicians.

The new group included 2baba and Blackface who took up new stage names – 2face and BlackFace respectively – as well as Chibuzor Orji with the stage name Faze.

Things were moving fine for Plantashun Boiz with the release of their debut album “Body and Soul (2000)” on Dove Record and their second album “Sold Out (2003)” they disbanded in the year 2004. 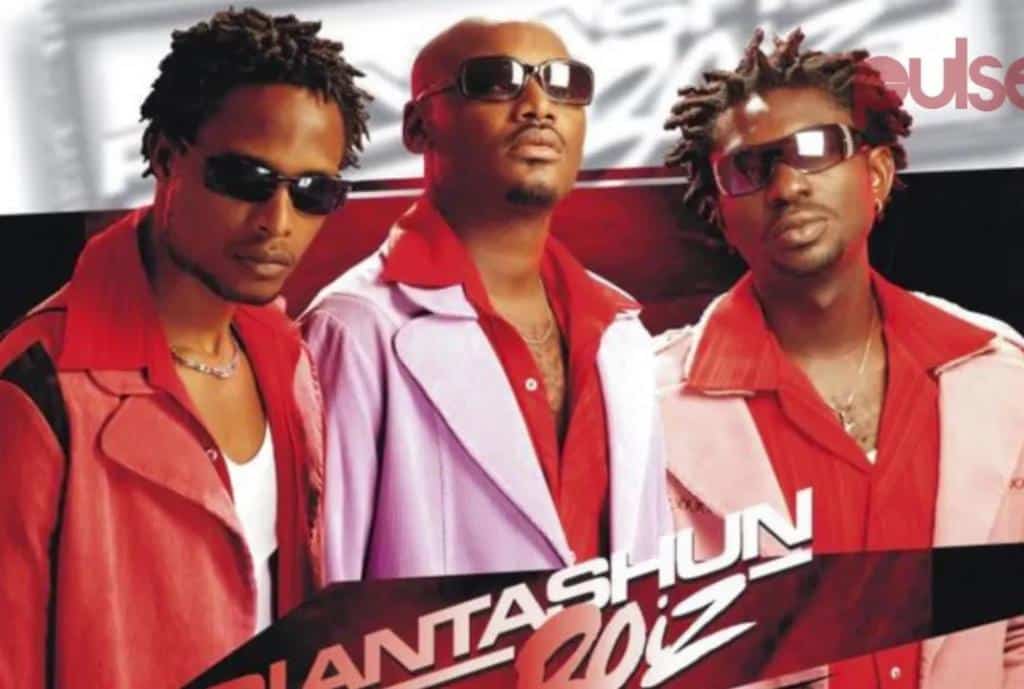 Shortly after the fall-out of Plantashun Boiz, 2baba teamed up with Kennis Music and released his debut solo album titled “Face to Face (2004)”.

The album which featured hit tracks like “Mfana Ibaga” and “African Queen” had millions of copies sold out. 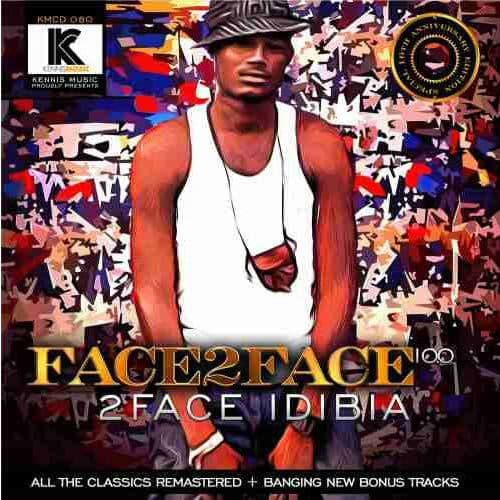 Fast forward to date, 2baba is one of the most influential and successful Afro-pop artiste in Africa with his latest single titled “Frenemies” which was released on the 20th day of June 2019, the rest, as they say, is history.

Starting off, 2baba is married at the time of writing. We bring you facts about his dating history and current relationship status.

To start with his dating history, 2baba has been linked to no fewer than four ladies from the beginning of his career. They include; Caroline Ekanem, Vien Tetsola, Pero Adeniyi, and Sumbo Ajaba. 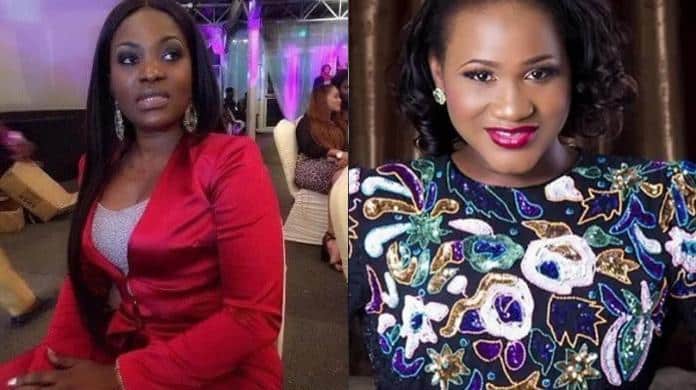 2baba’s romantic relationship with the aforementioned ladies turned baby mamas – Pero Adeniyi and Sumbo Ajaba – gave rise to the birth of his five children; Nino and Zion as well as Justin, rose and Innocent by Sumbo Ajaba and Pero Adeniyi respectively.

Regarding his current relationship status at the time of writing, 2baba is married to Annie Macaulay a Nigerian award-winning actress who was featured in 2baba’s African Queen Music video. The couple got married in a private ceremony on the 2nd day of May 2012 in Lagos. 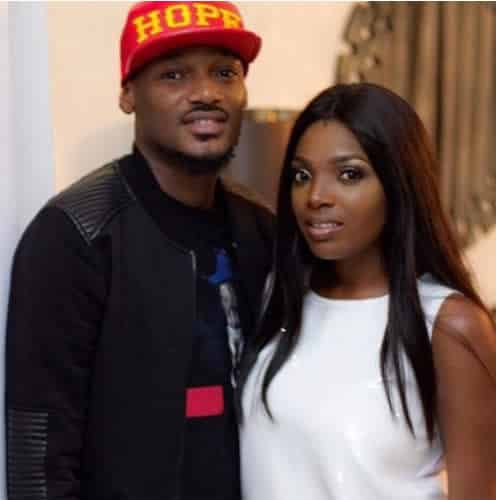 The marriage between 2Baba and Annie Macaulay gave rise to the birth of their two beautiful daughters; Isabel and Olivia Idibia. 2Baba currently have seven children at the time of writing. 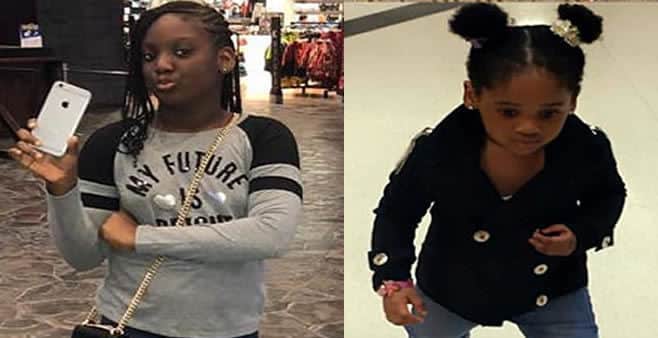 2Face comes from a middle-class family background. We bring you facts about his family life.

Late Michael Idibia was 2Baba’s dad. he was born on the 25th day of July 1946 to the family of Mr and Mrs Idibia Ije of Amufu Aijeba, in Edumoga District, Okpokwu LGA of Benue state.

He worked as a civil servant with Benue state ministry of agriculture and never discouraged his son from pursuing a musical career as most Nigerian parents do.

He lost his life to the cold hands of death after suffering from a severe cancer ailment on the 8th day of August 2014.

Rose Anebi is 2Baba’s mom. She hails from Ogege Edumoga, Benue state and got married to her husband, Michael Idibia in December 1972. Her marriage with Michael gave rise to their four children including 2Baba.

2Baba has three brothers and no sisters. Not much is known about his elder brother – Stephen Idibia.

His younger brothers Hyacinth and Oche Ibidia are both musicians who followed the paths laid down by their brother, 2baba. 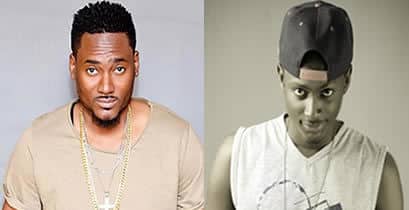 Away from 2Baba immediate family, not much is known about his maternal grandmother and grandfather while his paternal grandparents are Mr and Mrs Idibia Ije.

Little is known about his uncles and aunts, as well as his nieces and nephews.

What makes 2baba tick? Sit back as we bring you makings of his personality in order to help you get a complete picture of him. To begin with, 2Baba’s persona is a blend of Virgo zodiac traits.

He is talented, funny and has a jovial personality. 2Baba has interests and hobbies in football.

The music star has on different occasions showcased his love and interests in football.

By participating in programs such as the Football Talent Search he launched alongside Kano Nwankwo in collaboration with Airtel Telecommunications company in 2011.

2Baba has an estimated net worth of $22.5 million at the time of writing. The origin of 2Baba’s wealth stems completely from his musical endeavours.

And endorsement deals with brands like Partner Mobile. While analysis of his spending patterns indicates that he lives a luxurious lifestyle. 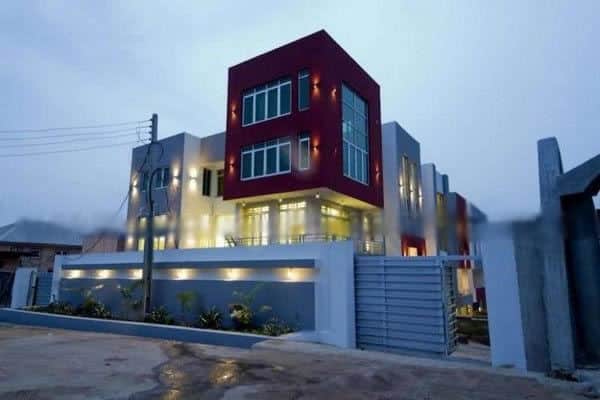 The Nigerian artiste owns numerous cars like a white Ferrari Coupe and a Chevrolet corvette to mention a few in his car collection.

One of his cars was presented to him as a wedding gift by the then senate president of Nigeria – Sen. David Mark. The gift – a yellow Chevrolet Corvette Coupe – was worth between of $70,000 and $110,000. 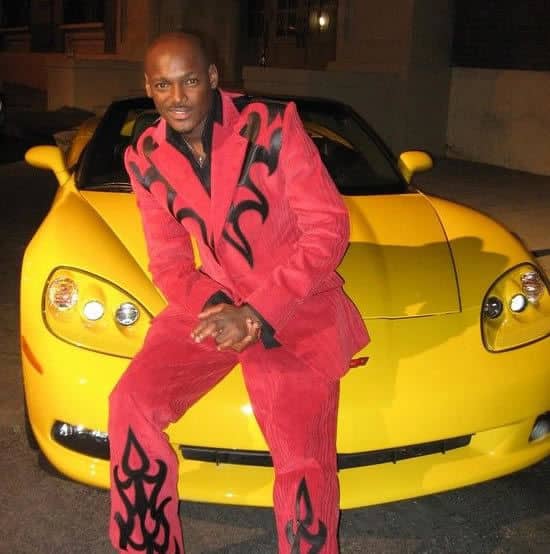 About his Stage Name:

2Baba was born into a Christian family and was brought up by his parents in the Christian faith.

He completely believes in the existence of the supreme being – God. And continues to live with the consciousness of his Christian faith.

2Baba is not much of a smoker. Although in one of his previous interview in 2011 he confessed to taking marijuana which got him high.

However, he has long given up on the destructive lifestyle and lives a clean life at the time of writing.

2Baba has inked not less than three different tattoos on his body. He inked a tattoo containing the writeup “Faith” on his arm in 2015. He also has shocking tattoos inked on his chest and back. 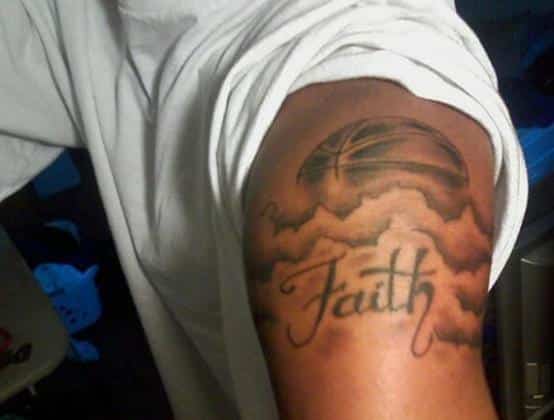 Thanks for reading our 2Baba Childhood Story plus untold biography facts. At childhood biography, we strive for accuracy and fairness. If you see something that doesn’t look right in this article, please place your comment or contact us!