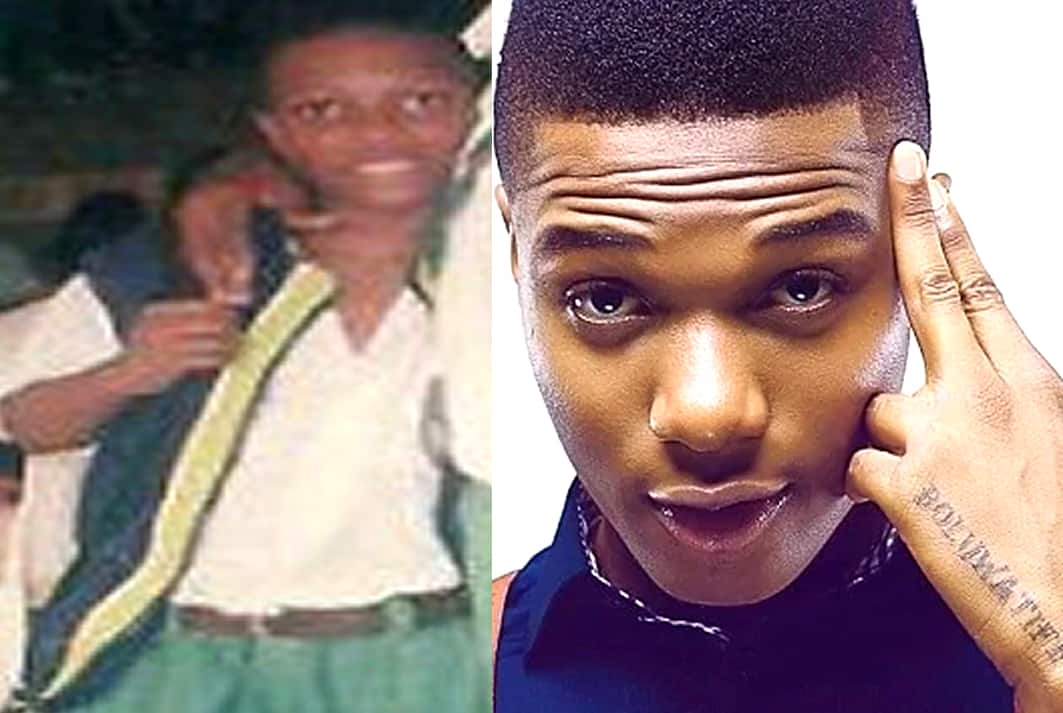 Our version of Wizkid’s Biography Fact, including his Childhood Story, brings you a complete account of notable events from his childhood.

The analysis of his Wizkid Bio involves his early life, family background, life story before fame and rise to fame story.

More so, the Nigerian celebrity’s relationship life, personal life, family facts, lifestyle and other little-known facts about him.

Yes, everyone knows he is one of Nigeria’s most commercially successful music artists. However, not many fans have read Wizkid’s biography, which is quite interesting. Now, without further ado, let’s begin.

For Biography starters, his full names are Ayodeji Ibrahim Balogun. WizKid, as he is popularly known, was born on the 16th day of July 1990 at Surulere in Lagos, Nigeria.

He was the only son born of the union between his mother, Jane Dolapo and his father, Alhaji Muniru Olatunji Balogun.

The Nigerian national of Yoruba ethnicity with West African roots was raised at Shitta in Surulere, Lagos state, where he grew up with his twelve sisters (oh you got that right!!) in a polygamous family of mixed religion.

Growing up in Shitta, Wizkid – whose mother was a Christian and his father a Sunni Muslim – decided to practice his mother’s religion and would often follow her to church, where he picked up an interest in music.

By the time Wizkid was 11 years old, he joined his church’s choir, where he started singing and would often attend his choir’s rehearsals after school.

While singing in his church’s choir, Wizkid took up the role of the choir’s lead singer because he was a good vocalist.

He soon adopted the stage name, ‘Lil Prinz’, which he used for all of his performances at such tender age.

It wasn’t long before the young, talented singer dropped out of secondary school to focus on his musical endeavours with his friends in various shows.

He later went back to continue his education since his effort in getting a breakthrough in music was not yielding the expected result.

He created a group known as ‘the glorious five’ which comprises his friends from his church.

Wizkid had to visit the musical studio frequently in order to become a successful musician and gain his parents’ consent for choosing a career path in music.

Not long after, the young talented artist became privileged to be mentored and coached by Naeto C. 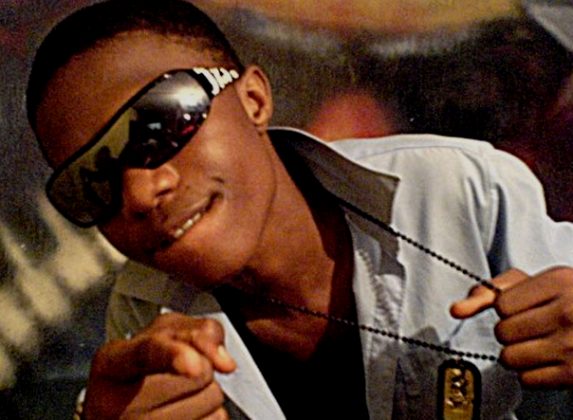 Wizkid and his crew, ‘The Glorious Five’, released an album which did not turn out to be successful. Being optimistic, Wizkid focused intensively on achieving his dream of becoming an outstanding musician.

He later met OJB Jezreel, a record producer who became his mentor. Jezreel advised him to stop recording for a year and learn more about music production by watching experienced artists. 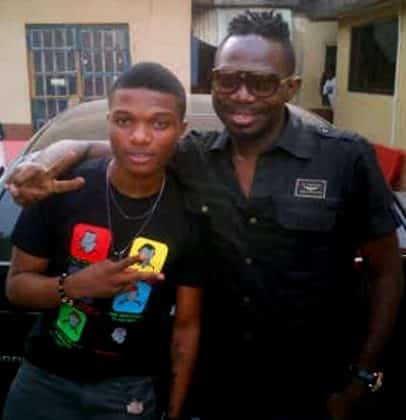 Although his parents were not in support of his ambition, the talented young musician, did not lose hope of making a grand achievement.

In 2009, Wizkid signed a record deal with Banky W’s Empire Mates Entertainment (E.M.E). He also began recording his debut studio album, ‘superstar’ which was released in 2010.

The album, which contained ‘Holla at Your Boy’ as the album’s lead single, earned him the next rated award at the Headies in 2011. 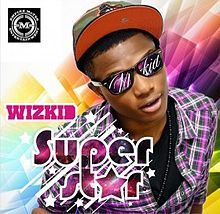 Fast forward to date, Wizkid is one of the most celebrated Nigerian musicians worldwide and has made his mark in the music industry with his latest joint single release being “Brown Skin Girl” with Beyonce. The rest, as they say, is history.

Wizkid is yet to be married at the time of writing. We bring you facts about his dating history and current relationship status.

To start with his dating history, the artiste has been linked with no fewer than six ladies since his rise to fame. 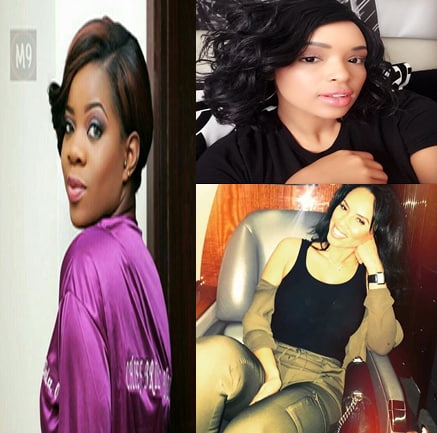 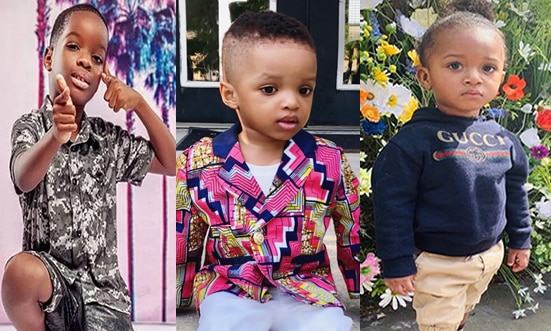 Regarding his current relationship status at the time of writing, Wizkid is rumoured to be dating singer Tiwa Savage.

Wizkid and Tiwa have appeared together on several shows as lovebirds. In 2018 Wizkid featured Tiwa Savage in his video “Fever” which depicted a lot of romantic scenarios.

The music video of “Fever” captured Wizkid caressing and romancing Tiwa savage, therefore, sparking rumours of a romantic affair between them.

Wizkid comes from a middle-class family background. we bring you facts about his family life.

Alhaji Muniru Olatunji Balogun is Wizkid’s dad. Despite what you might think, Wizkid’s father – a Sunni Muslim – was never a rich man.

He got a very prestigious title called Mogaji Adinni on the 9th day of April, 2017. Although he was not in support of Wizkid’s early ambition of becoming a music celebrity, the success of Wizkid helped gain his father’s trust.

The father of 13 still lives in Shitta Surulere, Lagos after declining to relocate to the new mansion Wizkid had purchased for them in Lekki, Lagos. 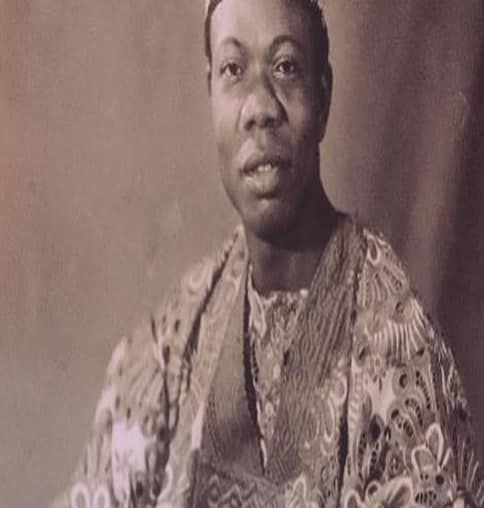 Jane Dolapo is Wizkid mom. Her son has always applauded and credited her as one of the key factors towards his success due to her consistent prayers for him.

Jane Dolapo is a pentecostal Christian and is always regarded as the prayer warrior and backbone of her son. 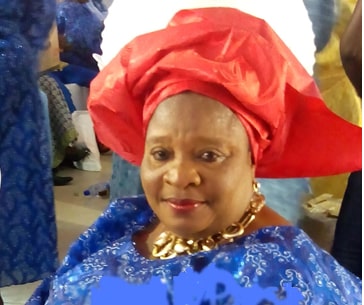 Wizkid has no brother but has twelve sisters. The Nigerian pop star cherishes Lade Balogun, the youngest amongst his sisters and doesn’t joke with anything about her.

She attends one of the expensive schools in southwestern Nigeria. His eldest sister Yetunde Balogun lost her husband Seun Rowland Awoniyi to cancer in 2016. 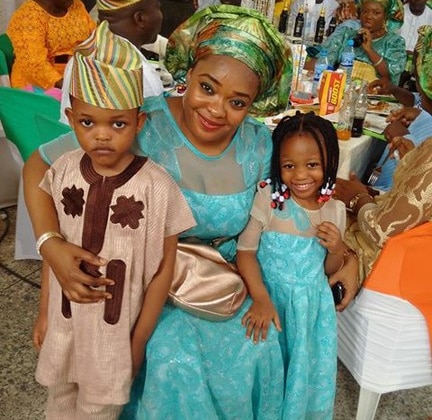 Away from Wizkid’s immediate family, little is known about his maternal grandparents as well as his paternal grandfather and grandmother.

Similarly, not much is known about Wizkid’s uncles and aunts, and neither are there records of his cousins, nephews, and nieces.

What makes Wizkid tick? Sit back as we bring you makings of his personality in order to help you get a complete picture of him. To begin with, Wizkid’s persona is a blend of cancer zodiac traits.

He is loyal, emotional, sympathetic, persuasive, tenacious and highly imaginative. His favourite hobby is shopping. He also has other interests in Art, spending time with children, helping loved ones, and singing. 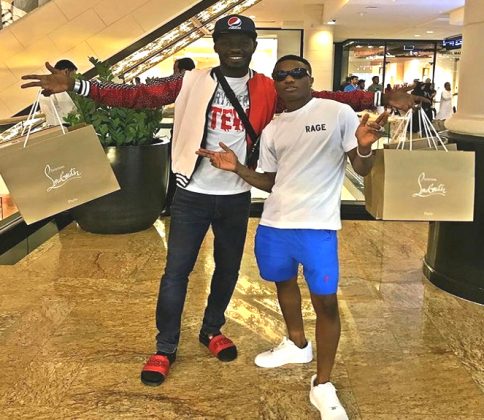 Wizkid has an estimated net worth of $14 million at the time of writing.

The origin of Wizkid’s wealth stems completely from his musical endeavours and endorsement deals with brands like Pepsi, while an analysis of his spending patterns indicates that he lives a luxurious lifestyle.

To start with Wizkid’s assets, he owns two massive and quite expensive houses.

One of the mansions is situated at Lekki, in Lagos, Nigeria, while the other is located in Los Angeles, USA. The Lekki mansion is said to be worth #70 million. 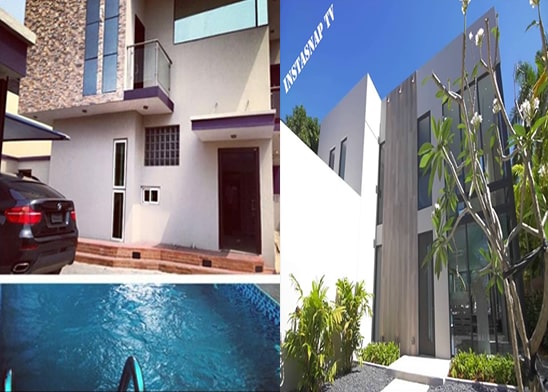 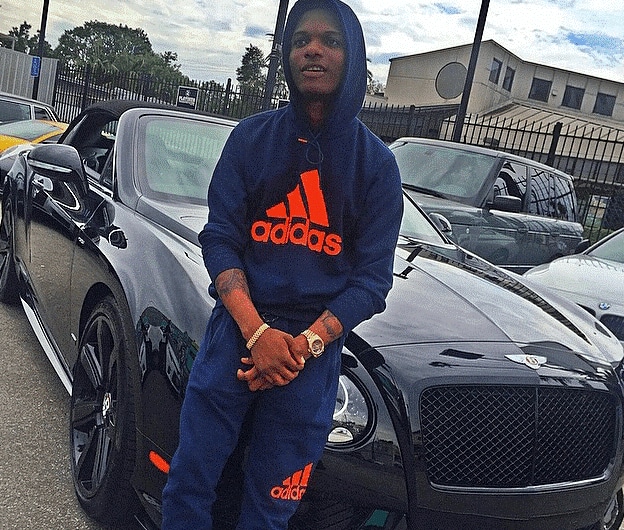 To wrap up our Wizkid’s biography here are some little known facts about him.

Regarding his religion, Wizkid is a Christian. He practices the religion even though his father is a Sunni Muslim and he grew up singing in a church’s choir.

He loves inking his body and has got different kinds of tattoos on him. They include a tattoo of Fela’s famous pose on his right hand and a lion’s head on his left hand. 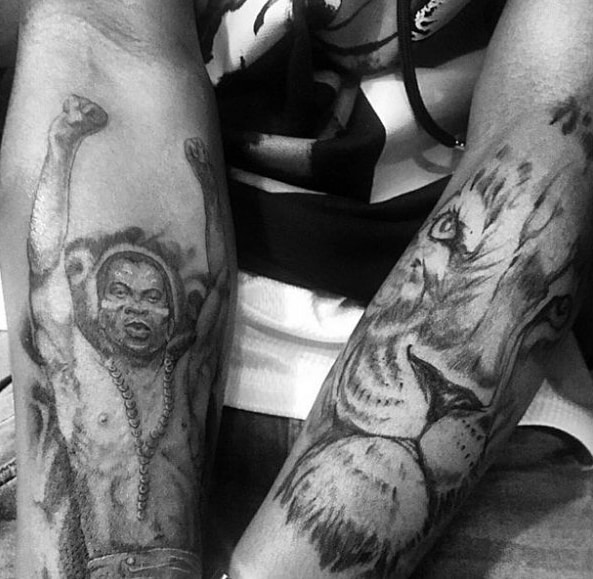 In his 3rd academic session, Wizkid dropped out of Lead City University where he was studying ‘International Relations ’ in 2011.

Wizkid is actively involved in charity works. He visited a community in Benin Republic to donate some food items and materials to the less privileged. 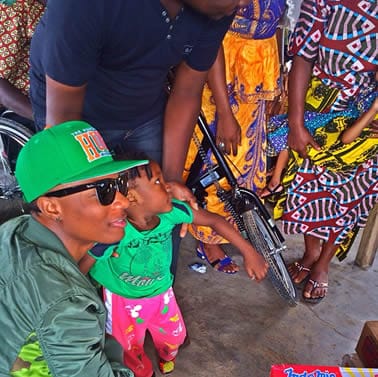 Thanks for reading our Wizkid Childhood Story plus untold biography facts. At childhood biography, we strive for accuracy and fairness while delivering the Biography of Singers.