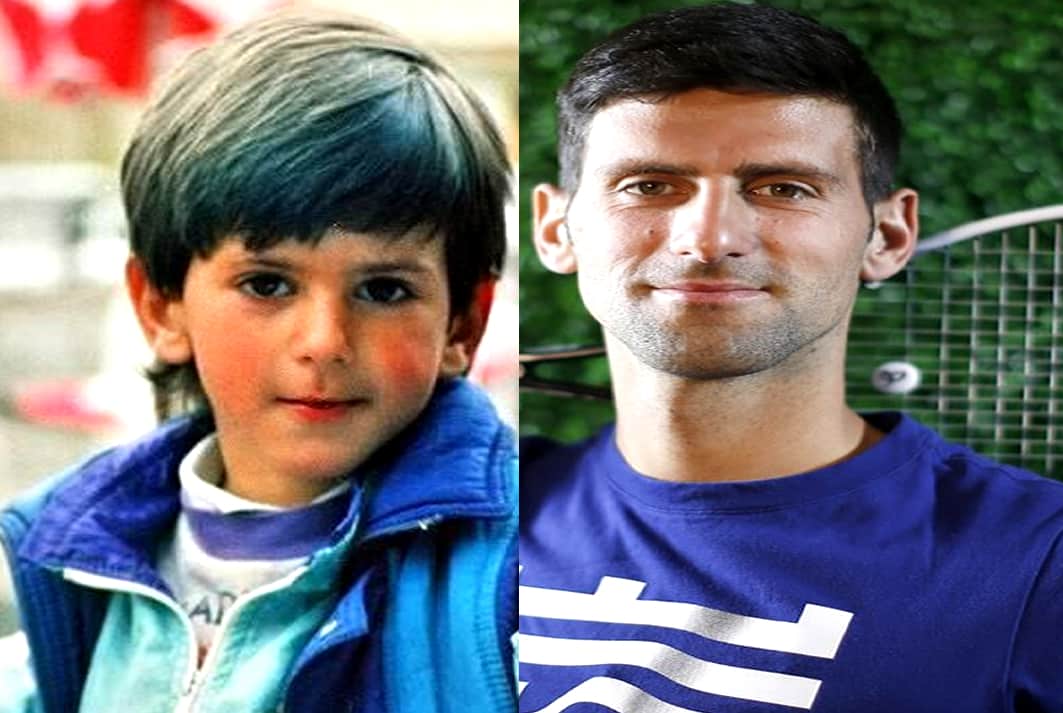 We present the Full Story of a Tennis Genius best known by the nickname “Djoker“.

Our Novak Djokovic Childhood Story plus Untold Biography Facts brings you a complete account of notable events from his childhood.

The analysis of Novak Djokovic’s Biography involves his life story before fame, family life, parents, wife (Jelena Ristic), lifestyle, personal life, net worth and many off-pitch facts about him.

Yes, everyone knows he is a World Class Tennis Genius. However, only a few consider Novak Djokovic’s Bio, which is quite interesting. Without further ado, let’s begin.

His Dad is a businessman, who owned three restaurants, a tennis academy and a sports equipment business in the Serbian mountains at Belgrade, formerly Yugoslavia and now the capital of Serbia. Below are the lovely parents of Novac Djokovic.

How He Got Involved in Tennis:

Growing up in Belgrade, Young Djokovic was only four years old when he got introduced to the game of Tennis.

He started out by attending a tennis camp in Novi Sad, and by the time he was six, the young Tennis prodigy (pictured below) was spotted playing the game by a Serbian tennis player and coach, Jelena Gencic. 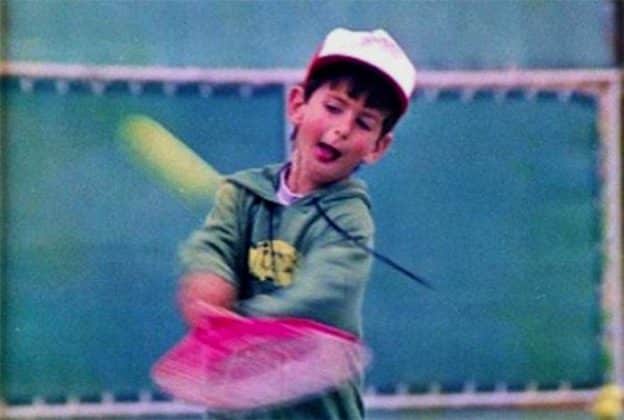 Jelena Gencic, apparently impressed by Djokovic’s excellent performance at such a young age remarked that:

“This is the greatest talent I have seen since Monica Seles”

And so began Djokovic’s journey to building a career in Tennis as he committed the next six years of his life polishing his Tennis skills under the guidance of Jelena Gencic.

A major hindrance that saw Djokovic experience a stall in his Career Buildup was the breakout of war in former Yugoslavia and consequent bombings of Belgrade.

The development made 12-year-old Djokovic and his family spend the better part of their time hiding in basements to avoid being hit by shockwaves. 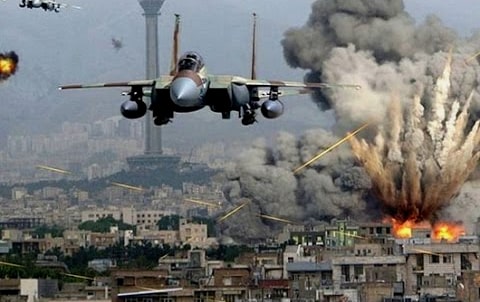 The bombings which came with resultant hardships constituted experiences that scared Djokovic. Nonetheless, he utilized them as morale boosters which drove him to pursue his career in tennis with greater determination.

It was Djokovic’s determination and commitment that made Gencic notice his rapid development and realize that going abroad in search of an increased level of competition was the best option for his future.

To that end, she made arrangements for him to train under former Croatian tennis player Nikola Pilic and in September 1999, the 12-year-old moved to the Pilić tennis academy in Oberschleibheim, Germany, where he spent four years.

Subsequent career buildups saw Djokovic make his international debut in 2001 at the age of 14, won the European championship’s singles and doubles titles, and were also part of the ‘Junior Davis Cup’ team from ‘Federal Republic of Yugoslavia’ in 2001 that reached the final.

However, he remained relatively unknown and needed more heroics to achieve global fame. 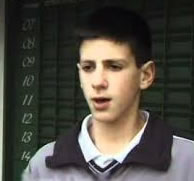 Fame shone its lights on Djokovic in 2007 when he won his first ‘Master Series’ and reached the world’s top 10 lists.

His major achievement came that year with the ‘Roger Cup’ where he defeated the then world’s top three ranked players Andy Roddick (No. 3).

He also defeated Rafael Nadal (No, 2) and Roger Federer (No. 1) in the quarterfinals, semi-finals, and final matches respectively. He was also named best athlete of Serbia by ‘Olympic Committee of Serbia’ and received the ‘Golden Badge’. 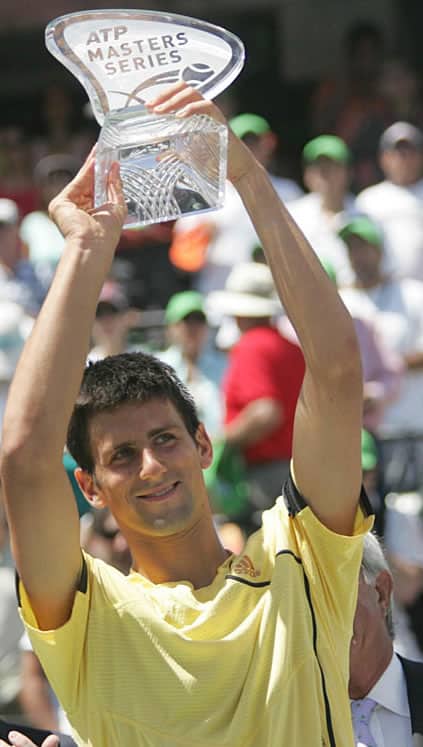 Djokovic then went on to win 43 matches in a row in 2011, the only player in the world to achieve such a run.

That same year, he won the Australian Open, Wimbledon, and the U.S. Open to become the world’s No. 1 tennis player. The rest, as they say, is now history. 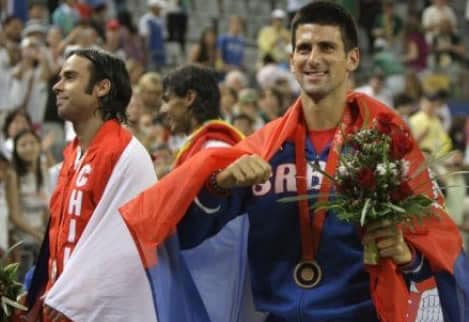 Djokovic met his future wife, Jelena Ristic, back in high school. He began dating her in 2005 before they got engaged in September 2013. 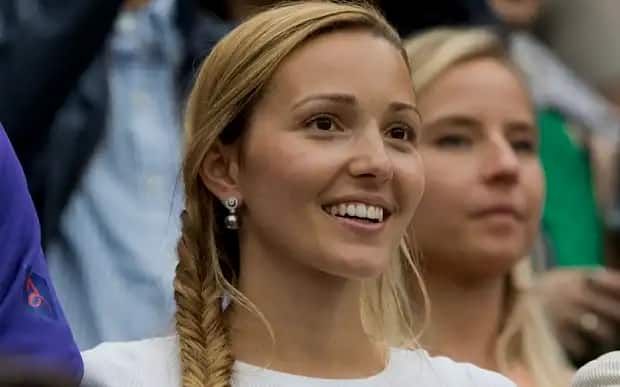 The couple had their wedding on the 12th of July 2014. The venue is at the Church of Saint Stephen in Sveti Stefan, a small island and hotel resort in Montenegro. 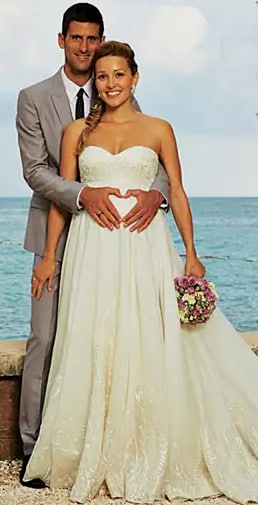 Their union is blessed with two children, Stefan (born in October 2014) and Tara (born in September 2017).

A close-knit household means everything for the Tennis player. Now, let’s tell you more about his Novak Djokovic family, starting with Srdjan, his Dad.

Novak Djokovic’s father, Srdjan Djokovic was a professional skier and ski instructor who opened a restaurant and sports equipment business in the Serbian mountains.

As soon as he realized that Novak had a special talent, he did everything within his capacity to ensure that his son becomes who he is today.

Dijana opened a restaurant and sports equipment business in the Serbian mountains together with her Husband Srdjan.

Her contributions to Novak Djokovic career is noteworthy, beginning from when she gifted him a mini-racket and a soft foam ball which  her husband describes as:

“The most beloved toy in Novak’s life”.

Djokovic has two younger brothers Marko (born in 1991) and Djordje (born in 1995), who both followed his path by pursuing professional tennis careers.

Djordje Novak’s youngest brother speaks about their humble beginnings by revealing that:

“WE took table tennis bats, put obstacles in the middle of the carpet and played on OUR knees. We were breaking stuff all around the house.

mY Mum complained, but Dad said, ‘Don’t stop them, this is what they love to do”.

Djordje tennis career has been put on hold because of an injury. He is studying business as a backup plan. The middle brother, Marko was also a professional tennis player and now works as a tennis coach for children. 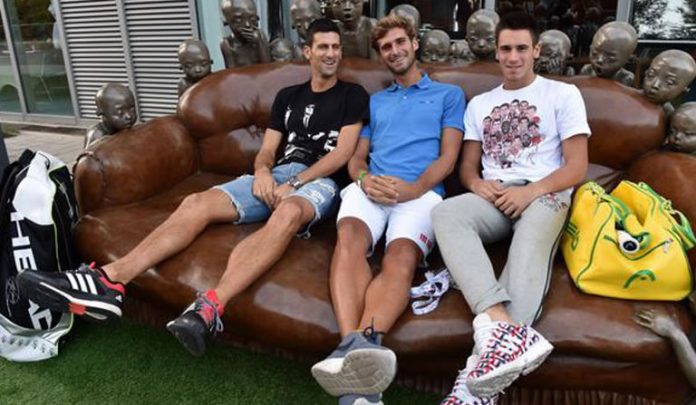 Djokovic has a Height of 1.88m (6 ft 2). He plays right-handed (two-handed backhand) and speaks Serbian, Italian, German, and English.

His lighthearted personality has earned him the nickname “Djoker” a combination of his surname and the word “joker.” 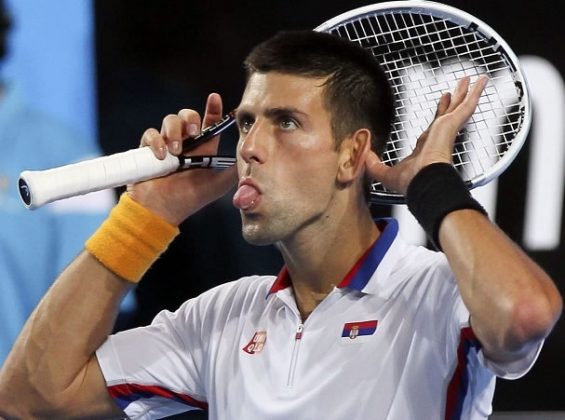 Djokovic has a cheerful and humorous personality. He is known for his often humorous off-court impersonations of his fellow players. Many of these players are his friends, and they have become quite popular on YouTube.

He has spoken greatly of the power of meditation. He is reported to have meditated for up to an hour a day at the Buddhist Buddhapadipa Temple in Wimbledon.

Djokovic is a member of the Serbian Orthodox Christian church. In April 2011, he was awarded the Order of St. Sava, 1st class, the highest decoration given, “for his demonstrated love for the church and the Serbian people”.

He participates in the Champions for Peace club, created by Peace and Sport, a Monaco-based international organization. 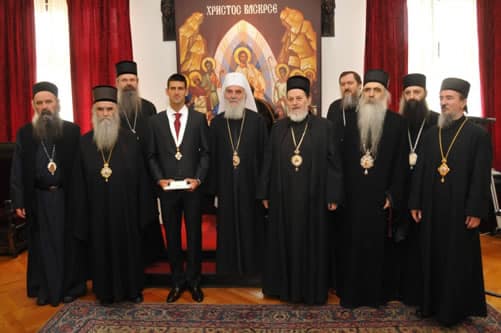 Djokovic, like most tennis stars, founded his charitable Project, ‘Novak Djokovic Foundation’. The aim of this foundation is to aid underprivileged children of Serbia in getting a proper education. Also, other essential resources so as to live a healthy and productive life.

In 2016, he donated $20,000 for the early childhood education program undertaken by ‘Melbourne City Mission’. The aim is to aid underprivileged children, among other many charitable projects. 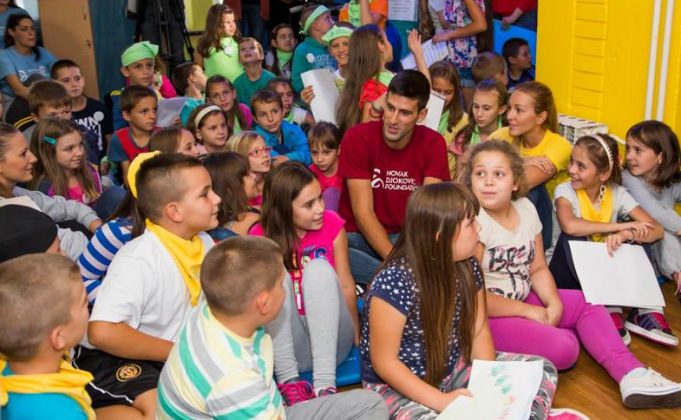 At ChildhoodBiography, we strive for accuracy and fairness. If you see something that doesn’t look right in this article, please place your comment or contact us!