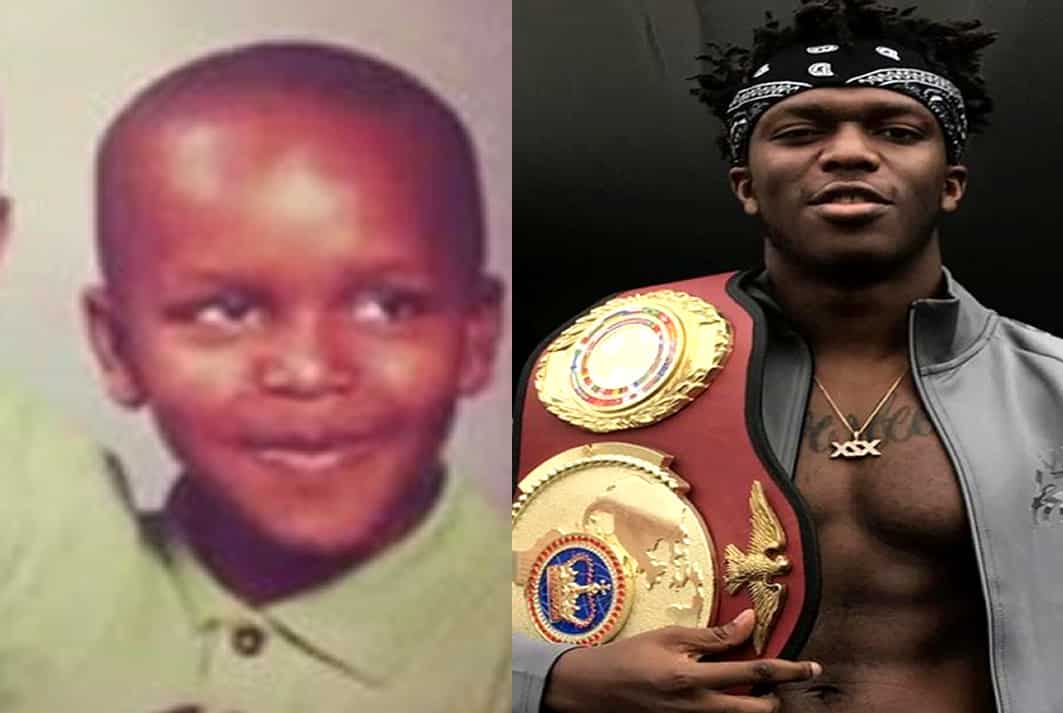 Our version of KSI’s Biography Facts, including his Childhood Story, brings you a full account of notable events from his boyhood days right until he became famous.

Yes, everyone knows of his crude humour on YouTube videos. However, only a few consider KSI’s biography, which is quite interesting. Now, without further ado, let’s begin.

For Biography starters, Olajide Olayinka Williams “JJ” Olatunji popularly known as KSI was born on the 19th day of June 1993 in London in England.

He is the first of two children born to his mother, Yinka Olatunji, and his father, Jide Olatunji. Behold, KSI’s parents – a beautiful Mum and look-alike Dad.

The British national of black ethnicity with Nigerian roots was raised in a middle-class family background in the suburbs of Watford in South England, where he grew up alongside his younger brother, Deji Olatunji.

Growing up in Watford, young KSI was a cheerful kid who was well taken care of by his hardworking parents. They did not only afford KSI a happy early life but positioned him well for great things to come.

A good part of such positioning was KSI’s education at Berkhamsted School, a fee-paying independent institution where he was diligent in his studies and made friends with peers like Simon Minter, who would later be part of his rise to fame story.

By the time a bubbling KSI was aged 15 in 2008, he had already developed a passion for making videos.

He was inspired to register his first account on YouTube under the name ‘JideJunior’ and flooded the channel with videos of him playing “FIFA 08”.

KSI went on to open his current channel – KSIOlajideBT – in 2009 and continued with the gaming theme.

It wasn’t long before he started earning about £1,500 from the Channel and ultimately dropped out in Sixth Form after his teacher admitted receiving less than £1,500 in Salaries.

As the years elapsed, KSI grew his channel to record a significant following of about 20,000 subscribers in 2011 before his introduction of more vlog-style content saw him achieve a milestone following of nearly 1 million subscribers before the second quarter of 2012. 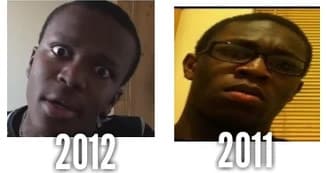 It is worthwhile to note that the early career success was not far from what KSI had envisaged given that he worked hard to reach such significant heights.

However, as he followings increased, so did the number of his potential critics and a brewing storm.

The storm came for KSI in 2012 when he was widely criticised for an obscene recurring joke called ‘rape-face’ that dominated his channel between 2012 and 2013.

‘Rape-face’ was widely considered to be a ‘trivialisation of rape’ by many who called on Youtube to curb KSI of his excesses.

Asides ‘rape-face, KSI was enmeshed in cases of impropriety bordering on his actions at a 2013 Eurogamer event where he was accused to have verbally and sexually harassed staff and attendees.

The storm became too much for Microsoft, which severed its sponsorship deals with KSI leaving the then 20-year-old to yearn for days when he could make a rendition of R-kelly‘s “The storm is over”. 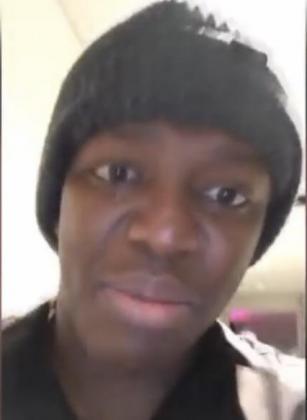 Moving on, KSI tendered an apology. For the many times, he failed to be of his best behaviour. And went on to partner with 6 British YouTubers.

Having consolidated his fame with The Sidemen, KSI extended his tentacles to leave a mark in rap music by releasing his debut Song “Lamborghini”. 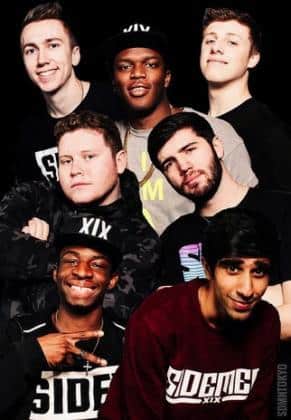 Fast forward to the time of writing KSI is a boxer who is credited for pioneering boxing matches between YouTube stars.

His first amateur fight was against Joe Weller, who he technically knocked out in 2017. His subsequent fights were against American YouTuber Logan Paul in February 2018 and November 2019.

The former was an amateur fight that ended in a draw while the latter was a professional cruiserweight rematch that saw KSI defeat Logan in the sixth round. The rest, as they say, is history. 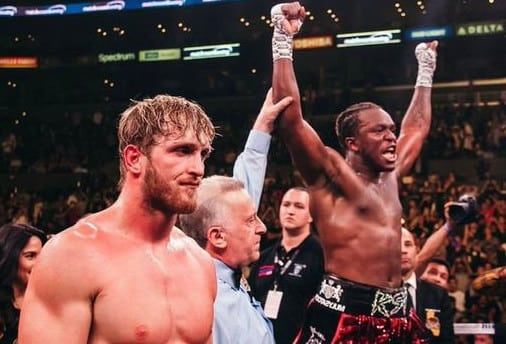 Speak of KSI’s love life, he is in a relationship at the time of writing and has not been married in time past.

Theirs was a relationship that lasted between 2012-2014 before they went separate ways with Seana revealing that KSI didn’t have time for the relationship. 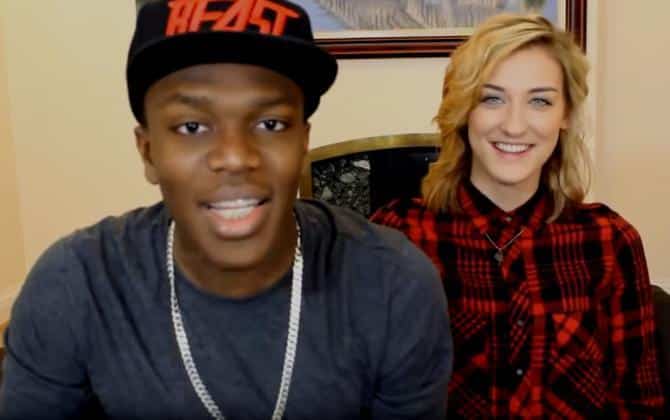 Indeed, KSI had no time for serious romantic engagements as he went on to have a dating stint with a certain Lois Sharpie before getting lost on the radar of hookups for quite a long time.

The YouTuber who has no son(s) or daughter(s) out of wedlock. He has been in a relationship with British Personality Nia Pickering since 2018.

It is hoped that Nia would become KSI’s wife and the mother of his kids in the near future. 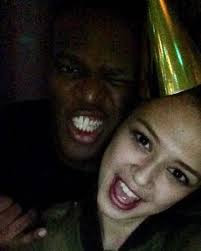 YouTubers are known to be big on family and KSI makes no exception. We outline facts about his family life.

Jide Olatunji is KSI’s dad. He is of Nigerian descent with a family origin that has been traced to the Yoruba speaking people at Ibadan in Oyo state Nigeria.

Jide was not happy with KSI’s decision to sacrifice academics on the altar of video production but nonetheless supported him and has become proud of how youtube earnings have changed the family’s fortune.

The proud dad features in many of KSI’s videos and keeps tabs of happenings in his son’s personal and private life.

Yinka Olatunji is KSI’s mom. She was born and raised at Islington in the UK to parents of Nigerian descent.

The mother of two often sports a Gervinho hairstyle with broad smiles that give insights into KSI’s cheerful upbringing.

Yinka is like her husband close to KSI who she gives unreserved support.

Asides from featuring in some of KSI’s videos she puts up appearances in his boxing matches and was recently seen at the venue of her son’s bout with Logan Paul. 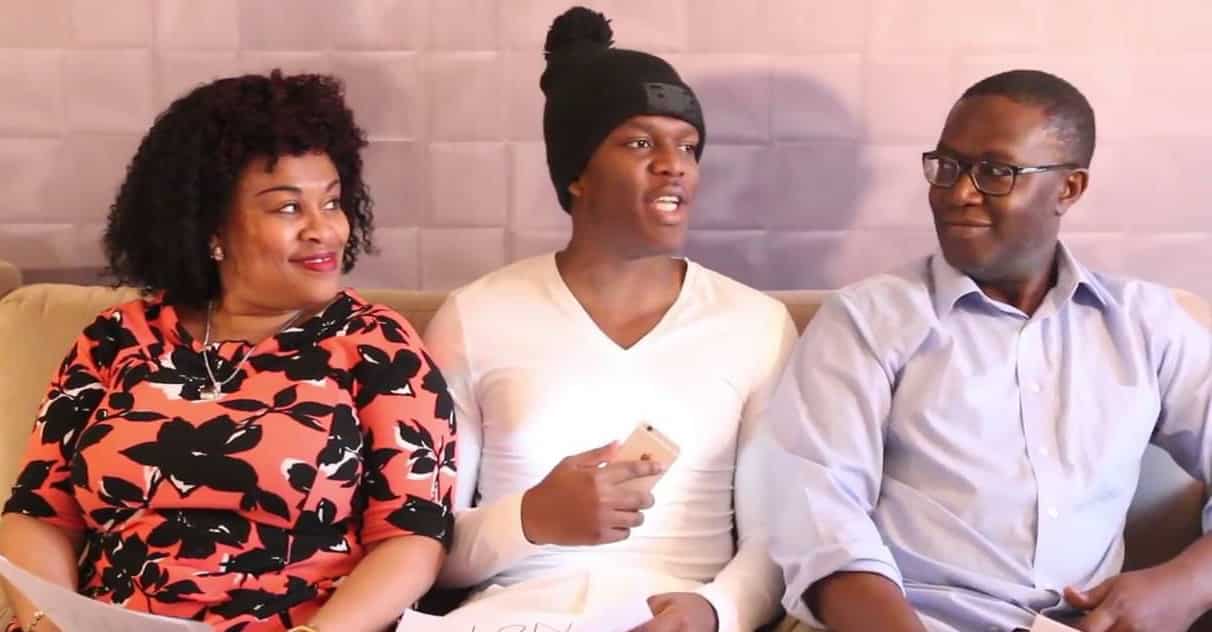 KSI has no sisters but a younger brother is known as Deji Olatunji. Like KSI, Deji is into Youtube video production.

Deji sometimes has dramatic relationships with KSI. But not dramatic enough to break their fraternal ties as they always find a reason to mend fences. 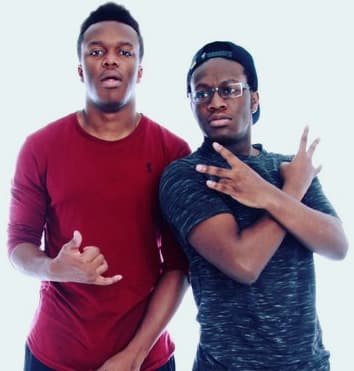 Away from KSI’s immediate family life, not much is known about his maternal grandparents as well as his paternal grandfather and grandmother.

There are just a few people who know about KSI’s personality. Personality beyond his Youtube and boxing endeavours. You’re just about to be counted among ‘the few’.

Sit back as we unravel facts about KSI’s persona, which is very much defined by Gemini zodiac traits.

He is charitable, emotionally intelligent, enjoys multi-tasking, and moderately reveals details about his personal and private life. 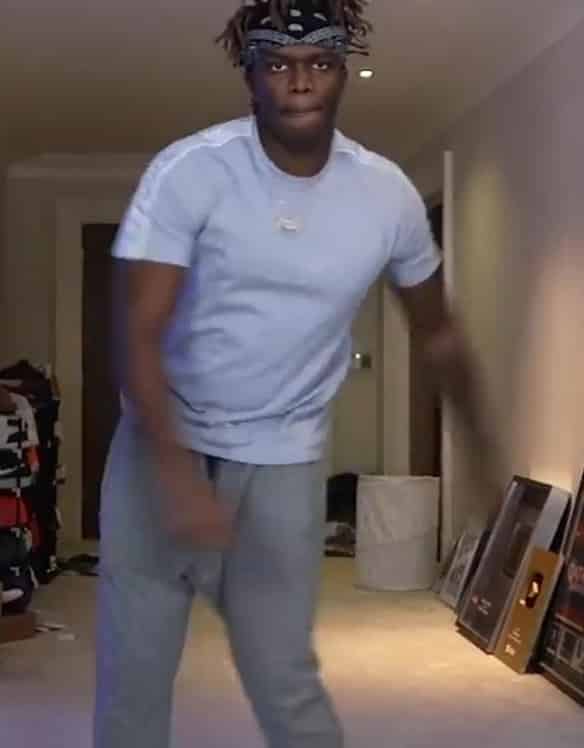 Do you know that KSI has an estimated net worth of $20m at the time of writing?

His steadily rising wealth have their sources established in his Youtube earnings. Also, his movie roles, book publications and more recently, his boxing endeavours.

As such, KSI has no problems with spending big. As evident in his envious possession of a £390k diamond plated Beerus chain.

What more? he lives in a little known luxury house. A house which serves as home to his £400k car collection. KSI cars boast rides like a Lamborghini Aventador wrapped in Tron lines. As well as a Lamborghini Huracan. 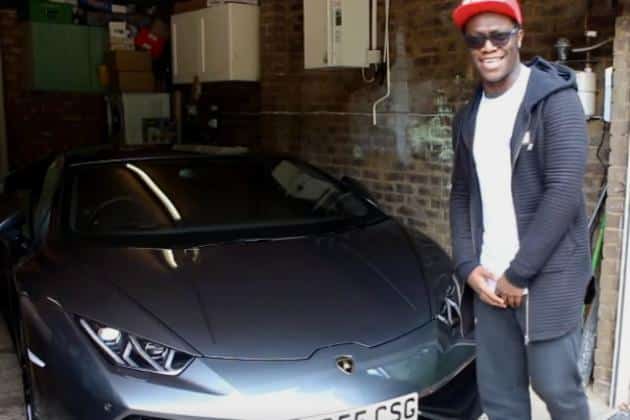 To wrap up our KSI’s Biography, we present lesser or little-known facts about him.

KSI is an agnostic. That is, he neither believes in nor disproves the existence of a god. KSI’s stance on religion might not be in sync with those of his family. Particularly his mom, who was raised catholic.

KSI has just three tattoos at the time of writing, The tattoos are wordings that can be found on his chest (Knowledge), left arm (Strength) & right arm (Integrity) explains what “KSI” really stands for. They also make his impressive height of 6 feet 0 inches a near formidable sight. 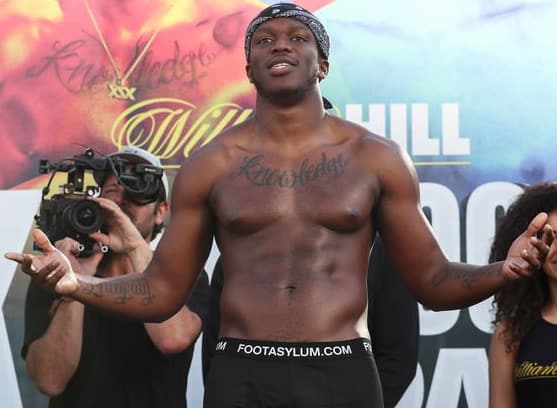 Although KSI has not been seen smoking, he once confessed to smoking weed in a video. Neither has he been seen consuming hard drinks because he prefers energy drinks particularly G-Fuel.

Thanks for reading our KSI Childhood Story plus untold biography facts. At childhood biography, we strive for accuracy and fairness. If you see something that doesn’t look right in this article, please place your comment or contact us!