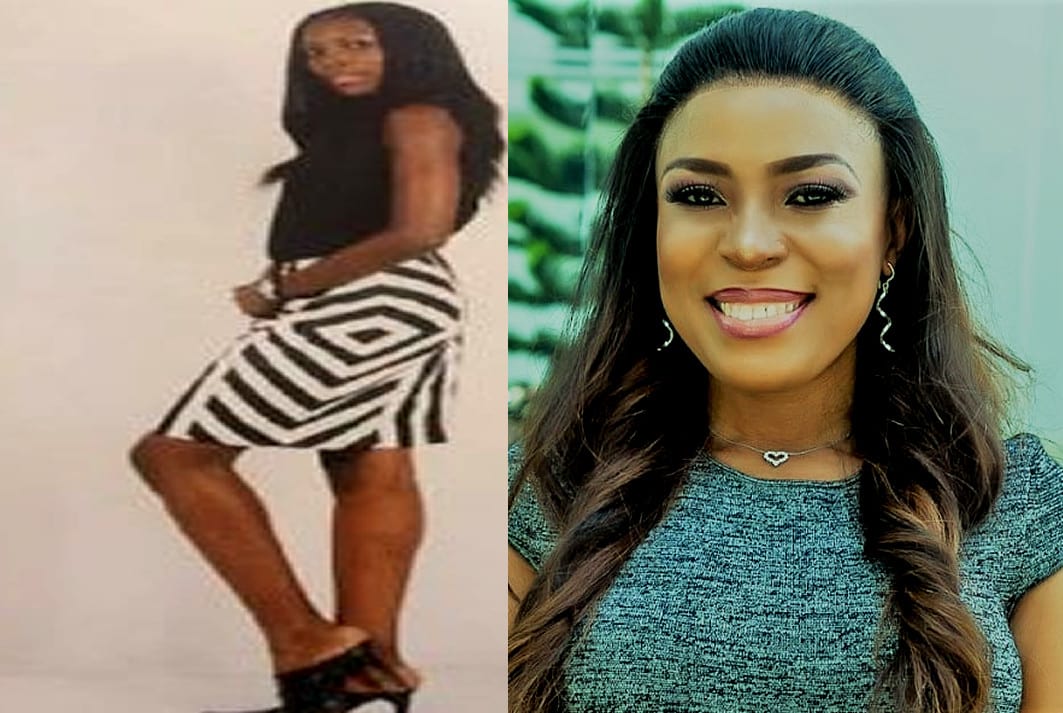 Childhood Biography presents the Full Story of a Nigerian Celebrity Blogger best known with the URL-www.lindaikejisblog.com.

Our version of Linda Ikeji’s Biography Facts, including her Childhood Story, brings you a full account of notable events from his childhood time to date.

Yes, everyone knows of her blog, which has published a lot of heart-touching as well as entertaining stories.

However, only a few consider our version of Linda Ikeji’s Biography, which is quite interesting. Now, without further ado, let’s begin.

Linda Ifeoma Ikeji was born on the 19th day of September 1980 to her father and mother, Mr/Mrs. Ikeji in Nkwerre, Imo State Nigeria.

She is the second of seven children born of the union between her parents Mr/Mrs. Ikeji. Behold Linda Ikeji’s parents, persons who never gave her riches, but that spirit of reverence.

The Nigerian national of west-African ethnicity was born into a middle-class Catholic family background whose family root is traced down to the eastern part of Nigeria.

Linda Ikeji was raised at her birthplace, where she grew up with her siblings, namely, Benita, Vera, Laura, Peks, Edna, and Sandra Ikeji. 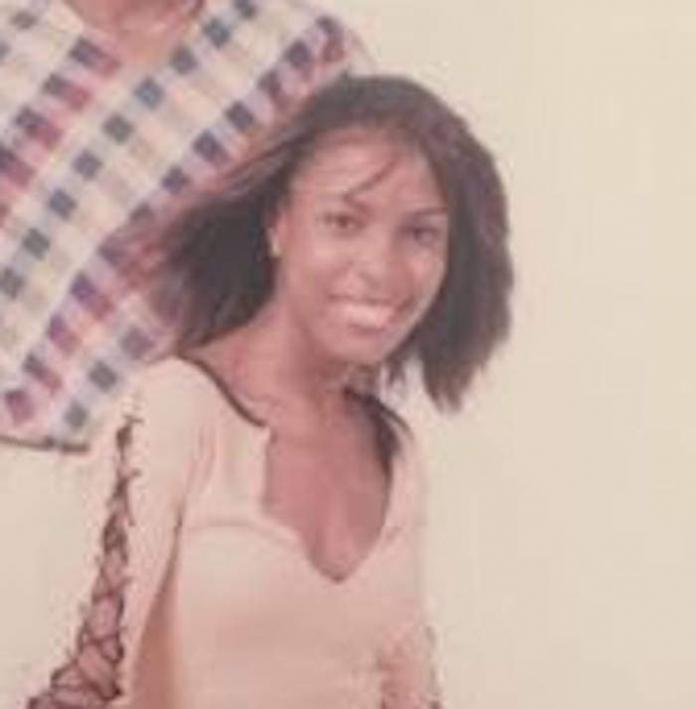 Growing up in Nkwerre, Linda would always meet up with friends to play when she gets a chance to do so.

She soon developed an interest in communicating with her peers through writing, as she was delighted to have acquired the skills of composing simple sentences at a young age.

At the age of ten, Linda Ikeji was already good enough to pen down a well-composed write-up and had begun composing short fictional stories. Her love for writing continued to grow as she developed herself by learning new vocabulary.

She enrolled at the Lagos Anglican Girls Grammer School in Surulere at an early age and completed her secondary school education at the age of seventeen, which was pretty early enough for students who studied in the 90s.

Her love for writing gave her an unquenchable desire of wanting to know more about the proper use of vocabulary in writing. 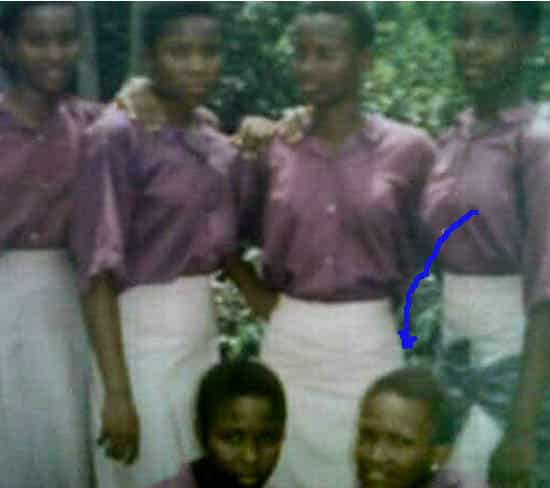 As a result of her quest for knowledge and being fascinated by the possibility of her becoming a news presenter, Linda Ikeji decided to study mass communication in order to advance her skills in communication as well as to help her conveniently compose write-ups that would send important information which could change people’s life.

She started writing articles for different clients who paid her in return for her services. Linda was able to support herself through school from the financial proceedings that she earned from her write-up. She also took up part-time jobs in modeling as well as served as a waitress to assist her family. 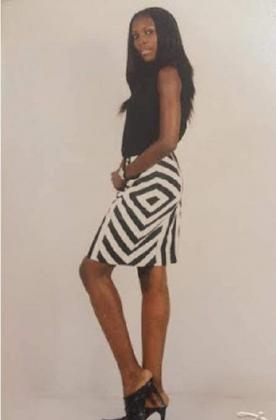 Following her graduation from the University of Lagos in 2004, Linda sought a better platform that could be utilized to publish her write-up to a larger number of her audience. This led her to advance into blogging, which she took as a mere hobby. 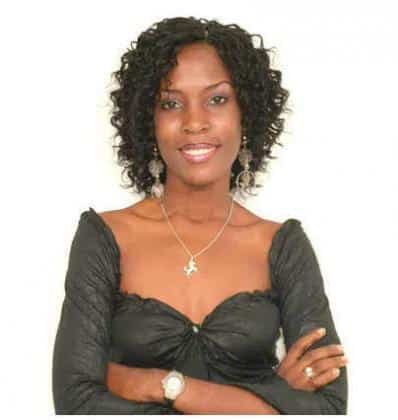 Her decision to blog came along with a huge price to pay; she needed to make frequent publications on the web and required an active internet to do so.

Meanwhile, in 2006, when she ventured into blogging, internet electronics and computers were not readily available in Nigeria. Linda was faced with the challenge of frequently visiting cafes in order to publish her write-up.

Owing to the fact that her publication made a positive impact more than she had envisaged, she became extremely active in blogging in the year 2007.

At first, she started blogging using a blogger sub-domain – Lindaikeji.blogspot.com, and later obtained her domain – www.lindaikeisblog.com.

Linda Ikeji’s blog became her biggest venture and paved way for her to venture into other lines of business.

Fast forward to the time of writing, Linda Ikeji is the most popular blogger in Nigeria known for her exceptional blogging and entrepreneurial skills, which have earned her the privilege of receiving the award of Best Entertainment Blog in the Nigeria Blog Awards NBA as well as Website/Blog of the year in the Nigerian Broadcasters Merit Awards in 2013.

Linda Ikeji was awarded the African Media Personality of the Year at the 2019 African Achievers Awards which held in the UK on the 11th day of June 2019. The rest, as they say, is history. 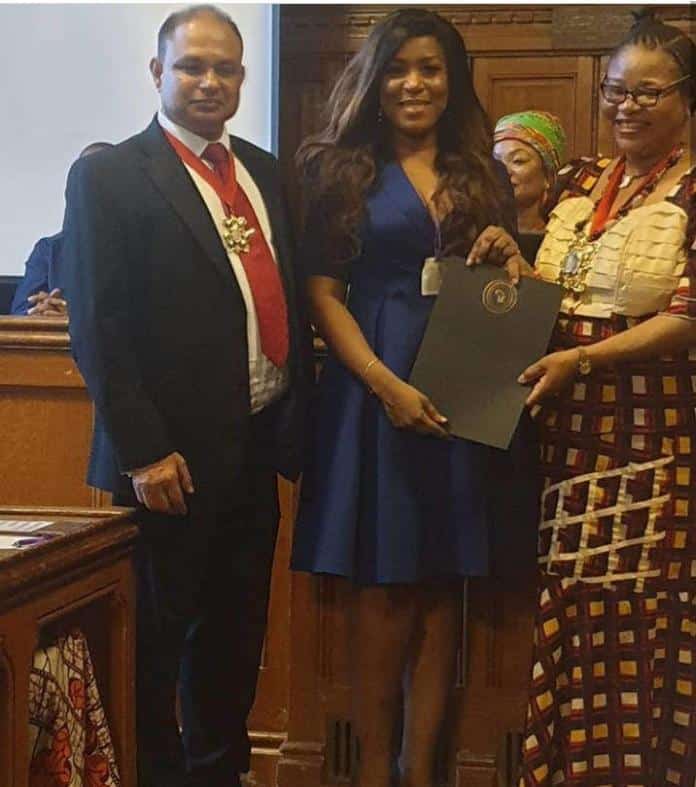 Regarding her relationship status, Linda Ikeji is not yet married at the time of writing. She has been reportedly linked to different men in romantic relationships since her rise to fame.

She was rumoured to have dated cool FM presenter Dan Foster. And also the popular movie director and producer Aquilla Njamah. As well as Don Jazzy. But there has been no official comment made by her on social media. About the infallibility of the rumors.

Although Linda Ikeji is neither married nor dating at the time of writing, she has given birth to her first and only child – Jayce Jeremi.

She had earlier, before the birth of her son, been believed to have been in a romantic relationship with Sholaye Jeremi, who is also believed to be the father of her child.

Not much information about her relationship with Sholaye was revealed to the general public but it is believed that the two love birds have ended their romance story as they are no longer dating each other at the time of writing. 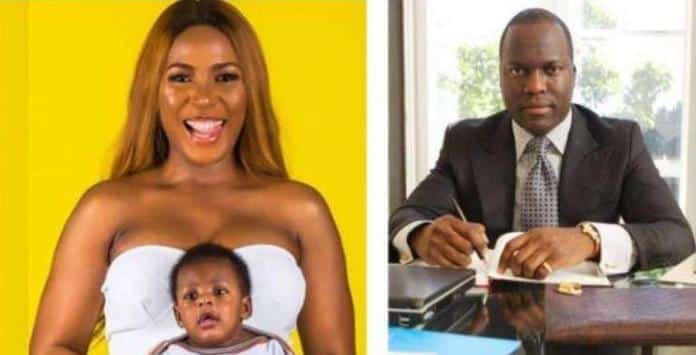 Linda Ikeji comes from a middle-class family background. We bring you facts about her family life.

About Linda Ikeji’s father and mother:

Linda Ikeji’s parents, Mr/Mrs. Ikeji did not find it easy raising their family to the level where they are at present.

Linda Ikeji’s dad and mom have had to undergo humiliation on several occasions owing to their financial challenges while raising their children.

Linda’s parents had been assaulted and insulted over #70 when she was 16 years old. This made her vow to work harder and liberate her family from the poverty-stricken state they lived in.

Following her rise to prominence and fame, she built a six-bedroom duplex and purchased luxurious. rides for her parents. 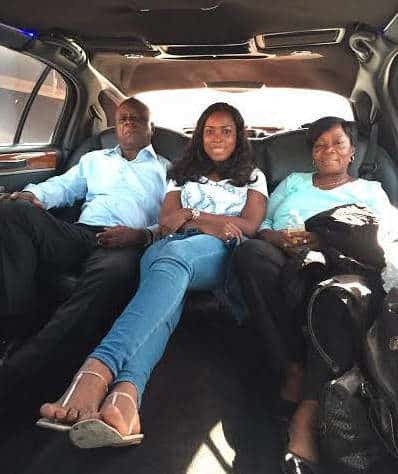 Linda Ikeji has six siblings, namely; Benita, Vera, Laura, Peks, Edna, and Sandra Ikeji. The most notable among her sisters is Laura, who is also a blogger.

Sandra, one of Linda’s younger sisters has been of great support to her company as she had always accompanied Linda to work.

Linda had gifted her a Benz in appreciation for her hard work and support in ensuring that Linda’s ventures are firmly established.

Benita and Edna now reside in the United States while Peks, the only brother of Linda is said to be very funny and is also fond of his elder sister. Linda had also gifted him a Honda Accord as a birthday gift in 2016. 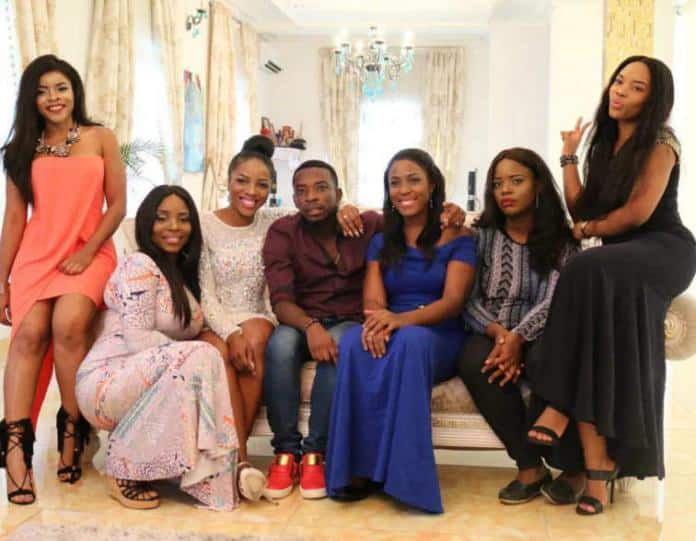 Not much information is known about Linda Ikeji’s maternal grandparents. As well as her paternal grandmother and grandfather. Also, there has been no official documentation or comment concerning her uncles, aunts, cousins, nephews, and nieces.

In order to give you a complete picture of her personality, we present you Linda Ikeji’s personal life facts.

She has been commended on several occasions by her family members as a person blessed with so much knowledge, wisdom, and understanding.

Linda Ikeji, whose hobby became a breakthrough for her meteoric rise to fame had placed her interest in supporting people with the right skills that would help them to become financially independent.

She had established a project with the theme; “I’d rather be self-made, No, thanks” which was aimed at supporting young girls within the age of 18 – 26 years who had great business ideas and are willing to venture into business as an entrepreneur. 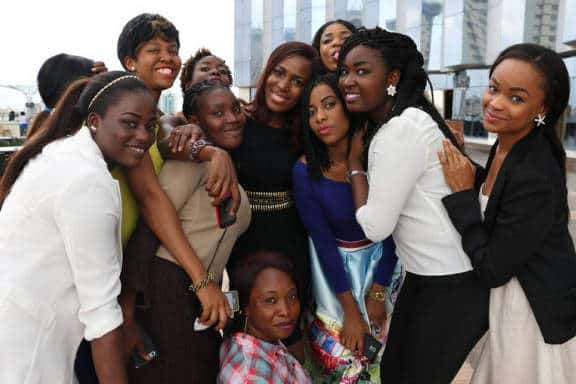 Linda Ikeji is worth an estimated sum of $40 million at the time of writing. Despite the challenges of lack of financial stipends to facilitate her daily activities at her youthful age, Linda has strived to work very hard to attain all the luxuries she now possesses today.

she lives a luxurious lifestyle and has purchased a house worth #556 million. Linda’s house is in Banana Island, Lagos. She also built a seven-bedroom mansion in her hometown in Imo state. She loves to flaunt her wealth by purchasing different brands of exotic cars.

To wrap up our Linda Ikeji childhood story and biography, here are some lesser facts. Facts about the blogger which will help you grasp a complete picture of her.

Linda Ikeji was born into a Catholic Christian family and consistently upheld her complete faith and trust in God. She is fully dedicated to the practices of her Christian faith. And she strives hard to live in accordance with her belief in God.

Unlike many other celebrities, Linda Ikeji has not seen any need for inking a tattoo on her skin. She does not consider tattoos as a necessary criterion that shows off one’s beauty or status of accomplishment.

We found the basic motivations that pushed Linda Ikeji. Into consistently working hard to make it big. It was the assault and insult that were hauled at her parents.

This was because of a 70 naira when she was 16 years old. As a result of the unfortunate and embarrassing incident, Linda vowed. She vowed to end poverty in her family. And she started to hustle the following year.

Thanks for reading our Linda Ikeji Childhood Story, plus untold biography facts.

At childhood biography, we strive for accuracy and fairness while delivering you the Biography of Internet Celebrities.

Kindly stay tuned for more related articles in our Internet Celebrity category. You may find some interest in the childhood story of Bobrisky, Logan Paul, Charli D’Amelio and KSI.