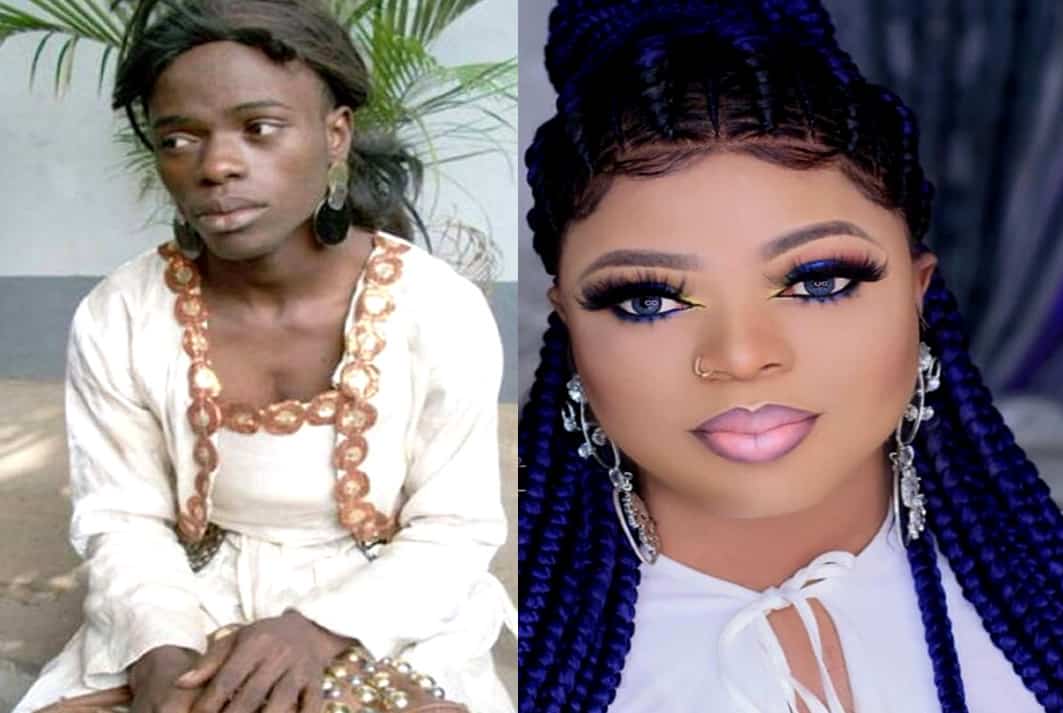 Our version of Bobrisky’s Biography Facts, including his Childhood Story, brings you a full account of notable events from his boyhood days.

We then proceed to tell you how/why he transformed into a female and became successful in it.

Yes, everyone knows that she is a prominent transgender personality in Nigeria. However, only a few consider Bobrisky’s biography, which is quite interesting. Now, without further ado, let’s begin.

Okuneye Idris Olarenwaju was born in 1992 at Ebutte-meta, Lagos state to her parents whose names are yet to be reviewed to the public by the celebrity due to reasons best known to her.

She is the youngest of numerous children born of the union between her late mother and her father. Behold, Bobrisky’s parents.

Why “Her” and not “His”?… Bobrisky had confirmed in 2019 after receiving several misgendered comments on her Instagram profile, that the right pronouns to be used in identifying her are “she” and “her”.

The Nigerian national of west-African ethnicity was born into an Islamic family background with family roots traced down to the western Yoruba region of Nigeria.

She was raised at Ebutte-meta, Lagos, with her siblings, whose names are yet to be mentioned on any social media platform since her rise to fame. 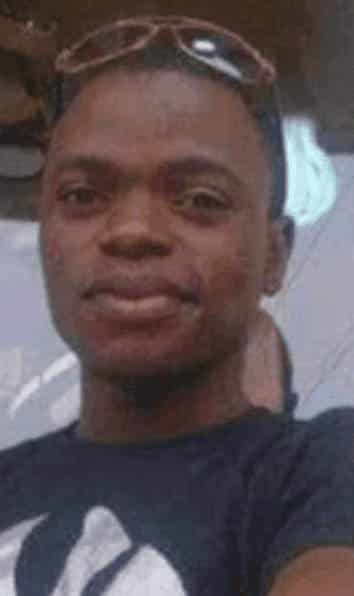 Growing up at Ebutte-meta, Bobrisky was inclined to portray the behaviours of a girl. She would either imitate the feminine manner of walking or mimic the voice of a girl.

Her interest in the feminine gender became alarming to her mother who will always beat her as a means of correcting her behaviour which is against the moral norms of Nigeria.

To start with, Bobrisky also had a formal education. Her primary schoolmate reviewed that Bobrisky had always behaved like a woman trapped in a man’s body during their primary school days.

She attended King’s College, where she obtained her secondary school certificate. 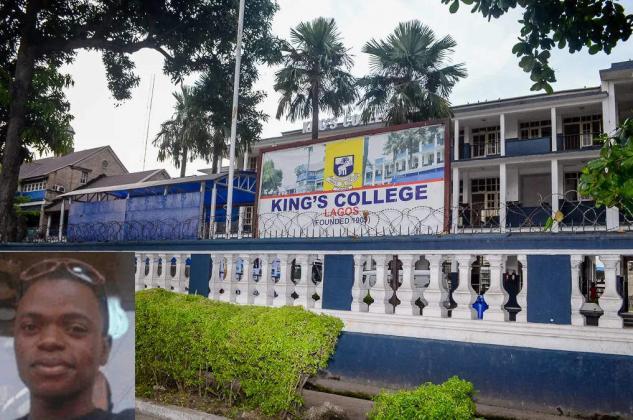 After her graduation from King’s College, she enrolled at the University of Lagos state, where she obtained her degree in Accounting.

While enrolled at the University, Bobrisky established herself as a good dancer, a make-up artist and a choreographer, all of which were peculiar characteristics of a Lady at that time in Nigeria.

While she was still studying at Lagos State University, Bobrisky would take out time to create her dance videos and upload them on her social media page.

Sometimes, Bobrisky would even dress in female clothing and use it to create videos which she often uploads on social media. Her videos became the talk of the town in Nigeria as it went viral in October 2016. 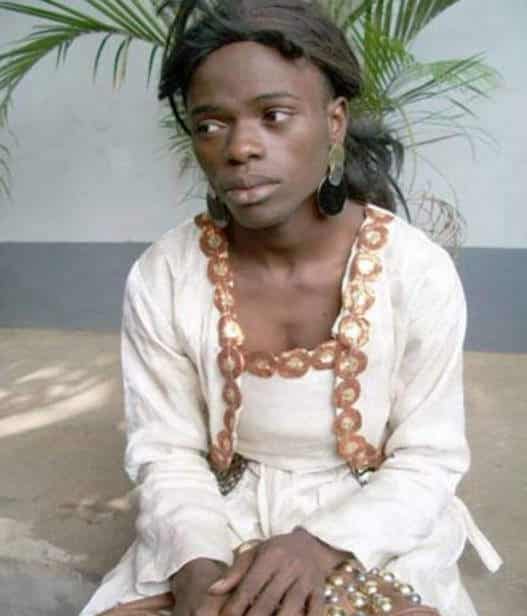 A few years earlier, a video surfaced revealing how Bobrisky had been stripped of the female clothing and pseudo breast – two sachet water – she was putting on.

Bobrisky’s videos have raised a lot of controversies and curiosities among the public, making the media work the extra mile in unravelling the mystery behind her personality.

She went on to bleach her skin, changing its colour from its original black to white and uploaded a series of her pictures showing her new looks on the social media platform.

Bobrisky experienced a series of criticisms by her fellow countrymen as a result of her new looks, female dress sense, and mannerism.

She was ill-treated by some authorities in Nigeria due to the fact that her attitude and lifestyle do not measure up to the code of conduct and moral norms of her country. 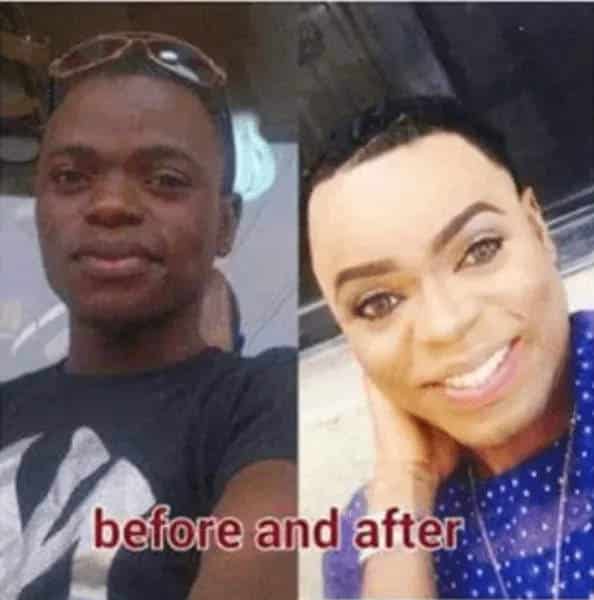 She felt less concerned about people’s opinions and even decided to push through for transgender surgeries in order to fully transform herself into a woman.

Although she has gotten quite a fair number of fans, she is still haunted by several authorities in her country.

In 2019, the Director-General of Nigeria’s National Council for Arts and Culture called Bobrisky “a national disgrace” and promised that she would be ruthlessly dealt with if caught on the street.

In the midst of all these controversies, Bobriksky revealed on her Snapchat page that she’d got a mystery bae who had reportedly supported her financially.

She had posted pictures of some money -#7 million – alongside a Benz, which she claimed to have been given to her by her mystery bae. Her Snapchat now receives more than 22,000 visitors per day at the time of writing.

Fast forward to the time of writing, Bobrisky is a controversial Nigerian cross-dresser and transgender as well as an entrepreneur known for her popular bleaching cream called “Bob Whitening Cream”, which has earned her recognition overseas and has attracted international customers. The rest, as they say, is history. 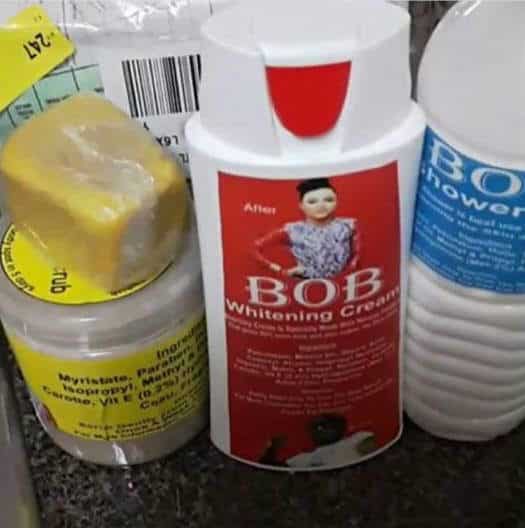 Regarding her relationship status, Bobrisky is yet to be married at the time of writing. We bring you facts about her dating status and current relationship life.

She had revealed on her Snapchat that she has a lover – her mystery bae – who is assumed to be of masculine gender. Not much has been revealed about her relationship with her mystery bae.

Bobrisky has been in an extremely close relationship with the popular movie star, Tonto Dikeh.

She had professed her undying love for Tonto Dikeh on several occasions and had declared that she was not a lesbian and had no intention of jumping into a romantic relationship with Tonto Dikeh. 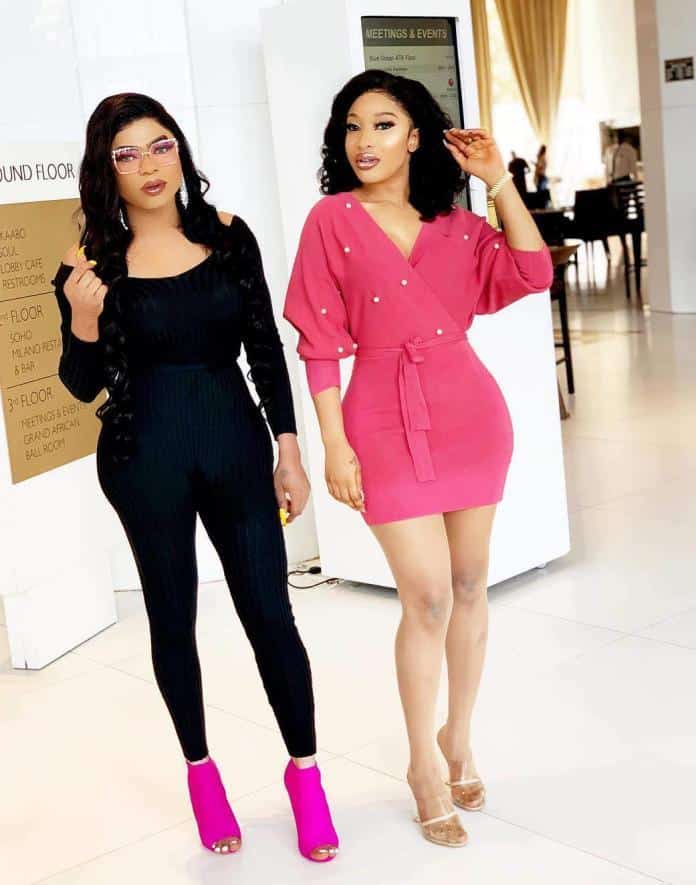 Bobrisky hails from a middle-class family background. We bring you facts about her family life.

About Bobrisky’s Father and mother:

Not much information is known about Bobrisky’s mom and dad as she has kept the details about her parents private.

Bobrisky’s mother disliked her feminine inclinations and would always beat her each time she tried to imitate or portrays a girl’s behaviour.

Her mother died in 2008 while her father is alive and living well following his retirement from his transport business. 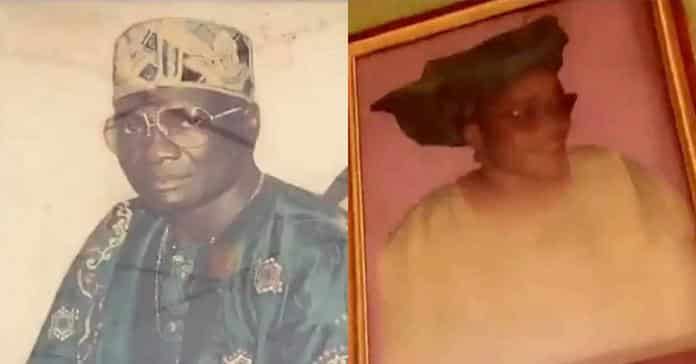 Although Bobrisky had revealed that she is the last child of her family, she has not mentioned the names of her brothers or sisters since her rise to fame.

Following the announcement of the fact that she had started menstruating after her transgender surgery, she posted pictures of her brother and sisters online.

Not much information is known about Bobrisky’s maternal grandparents. As well as her paternal grandmother and grandfather.

Also, there has been no official documentation or comment. Concerning her uncles, aunts, cousins, nephews, and nieces.

In order to satisfy your curiosity about the personal life of Bobrisky, we bring you facts about her personality in order to help you get a clear picture of her.

To begin with, Bobrisky cares less about people’s opinions. Especially when it concerns her transgender decisions.

Although she is a bit indifferent to people’s opinions, she always ensures she gets back at those that consistently badmouth her.

Aside from her business activities, Bobrisky had taken interests and hobbies in dancing. She displayed her dancing skills at different parties.

And she never gives up the opportunity of showcasing how good she is. Especially when it becomes necessary to put on her dancing shoes. 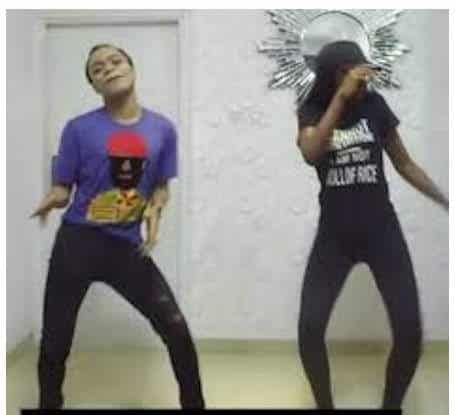 Following her financial declaration on social media, Bobrisky is worth an estimated sum of #75 million at the time of writing.

The origin of her wealth stems majorly form her business endeavours. As well as other advertisement deals. An analysis of her spending shows that she lives a luxurious life.

Bobrisky had bought a five-bedroom duplex in the Lekki Peninsula area of Lagos in 2017.

She took to her Snapchat page to show off the different parts of the building. And also claimed that she had spent an estimated sum of #12 million. For the building’s interior decoration.

To wrap up our Bobrisky childhood biography, here are some lesser or unknown facts.

Bobrisky was born into an Islamic home. But she does not practice Islam. Despite being born to a Muslim family, Bobrisky loves going to Church.

She was revealed her reason for not practising Islam. It is because she would have to make up her face five times every day after doing ablution. Bob considers it very stressful.

The Nigerian male Barbie, Bobrisky, inked a tattoo on her right shoulder. she took to her Instagram page to show off her tattoo with a photo while admiring her new hairstyle. 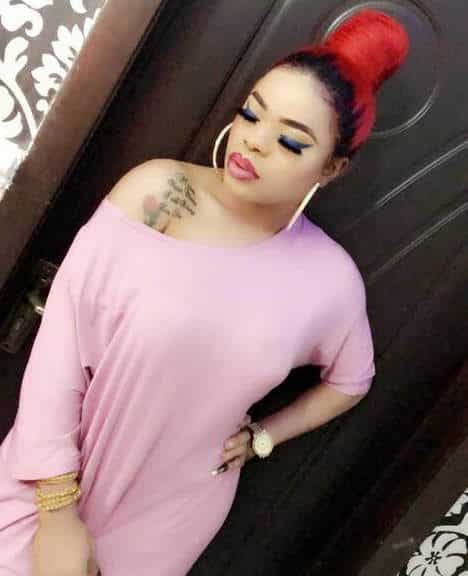 Bobrisky received the title of the Best dressed male at her faculty. And soon became the star of her campus. It happened while she was studying at the University of Lagos.

Thanks for reading our version of Bobrisky’s Childhood Story and untold biography facts.

At ChildhoodBiography, we strive for accuracy and fairness in our quest to deliver you the Biography of Internet Celebrities.

Kindly stay tuned for more related articles on our Internet Celebrity category. You may find some interest in the childhood story of Kizz Daniel, Linda Ikeji, Khaby Lame, Bella Poarch and Logan Paul.