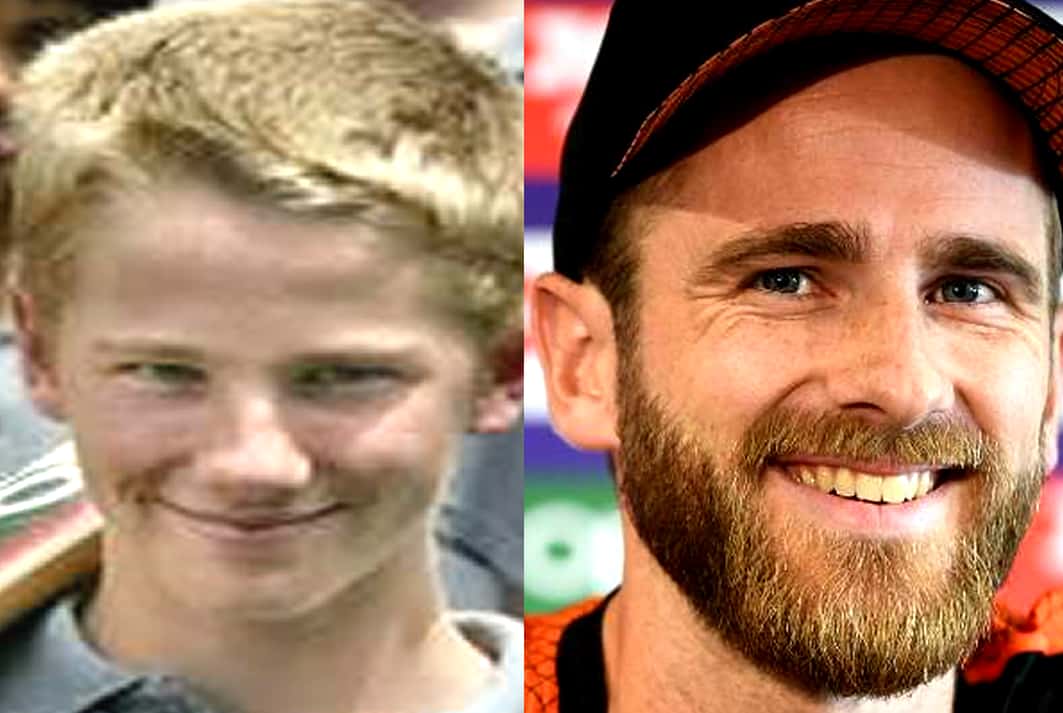 Childhood Biography presents the Full Story of a New Zealand cricketer who is best known by the nickname “Kiwi Kane“.

Our version of Kane Williamson’s Biography, including his Childhood Story, brings you a full account of notable events from his childhood time to date.

The analysis of his Bio involves his early life, family background, life story before fame, rise to fame story. More so, facts about Kane Williamson’s wife, personal life, family facts, lifestyle and other little-known facts about him.

Yes, everyone knows he is one of the finest batsmen in the world. However, only a few consider Kane Williamson’s Biography which is quite interesting. Now, without further ado, let’s begin.

For Biography starters, Kane Stuart Williamson was born on the 8th day of August 1990 at Tauranga in New Zealand.

He was one among a set of twins born to his mother, Sandra Williamson, and to his father, Brett Williamson. 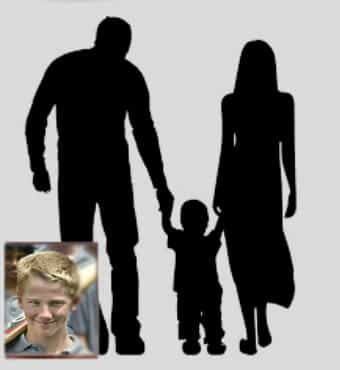 The New Zealand national of white ethnicity with little known roots was raised at his birthplace in Tauranga where he grew up alongside his older sisters Kylie, Anna and Sophie as well as twin brother, Logan. 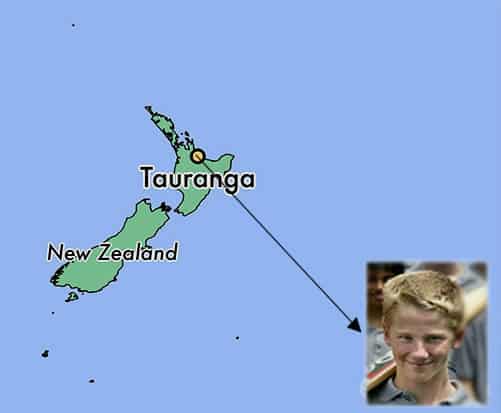 Growing up in Tauranga, Kane was part of a sports-loving family which had interests in basketball, cricket and volleyball.

Kane Williamson’s sisters were actively involved in volleyball while his mother was a representative basketballer.

Young Kane was close to his father, who he watched play cricket and soon got a miniature bat to practice with him.

The youngster’s interests in the sport naturally grew from there and were made stronger by the emulation of his childhood hero in cricket, Sachin Tendulkar.

Williamson had his primary or basic education at ‘Pillans Point Primary School’ in Tauranga. While at the school, Kane was an active member of the institution’s cricket program which had had nine in-house teams.

By the time the cricket prodigy graduated from the school, he was already equipped with basic skills of the sport and went on to perfect them during his subsequent academic pursuits at ‘Otumoetai Intermediate’ school and ‘Tauranga Boys College’ where he was a head prefect.

Speaking of the history of Kane’s early career in cricket, it dates back to the year 2004, when he started playing representative cricket.

Two years later, he began playing first-class cricket for senior teams that include the ‘Bay of Plenty’ and ‘Northern District’ senior teams.

His notable achievements at the time include winning the ‘State Championship’ in 2007–2008 and amassing a staggering number of 40 centuries before he quit playing for college cricket teams. 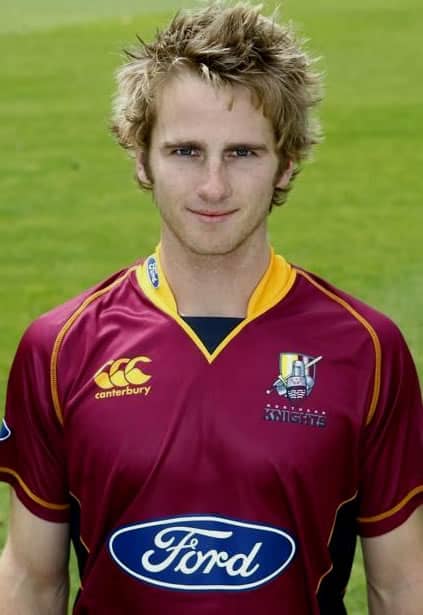 2007 was the year in which Kane made his U-19 debut for the New Zealand cricket team and was named captain ahead of the 2008 ‘World Cup’ in which he led his team to the semi-finals but lost to India in Malaysia.

Two years later (August 2010), Kane eventually made his international debut in Sri Lanka during the tri-series tournament against India. 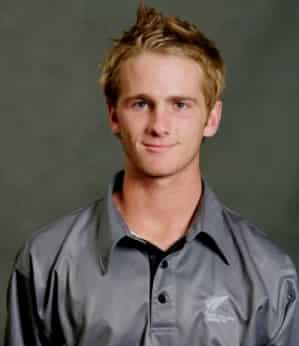 While Kane was at it, he got dismissed for a ninth-ball “duck” during the first innings and was also sent off during the next innings for a second-ball “duck” against Sri Lanka.

With two consecutive ducks, the future looked bleak for the cricket player, and pressure was on him to redeem himself.

Before the year (2010) ended, Kane recovered from his setback by scoring his maiden century against Bangladesh in an ODI series.

He went on to score his first Test century against India a month later in 2011 and amassed 131 runs that established him as the eighth player from New Zealand to have scored a century in a Test debut.

Fast forward to date, Kane is regarded as one of the best cricketers that New Zealand has produced.

His latest achievement was achieving the status of the world’s second-best batsman behind the current world number one, Indian skipper Virat Kohli. The rest, as they say, is history. 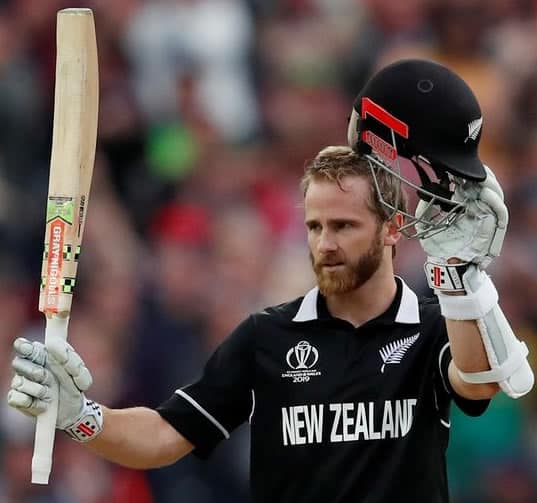 Williamson is yet to be married at the time of writing. We bring you facts about his dating history.

To start with, Kane is not known to have dated any woman before he met his girlfriend, Sarah Raheem. 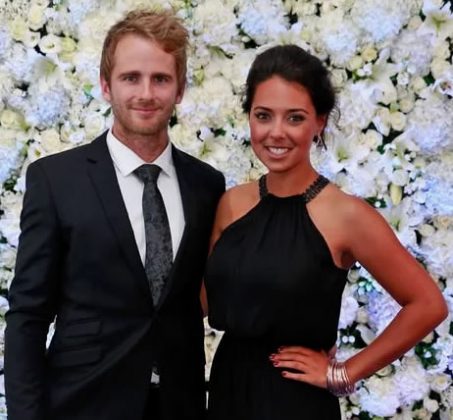 Unlike Kane, Sarah was born in Bristol in the U.K. She works as a qualified nurse at the time of writing and has moved in with Kane.

Sarah is supportive and often takes time out of her busy schedule to attend Kane’s important games in order to help him calm his nerves.

Meanwhile, none of the lovebirds has son(s) or daughter(s) out of wedlock at the time of writing.

Kane Williamson comes from a middle-class family background. We bring you facts about his family life.

Brett Williamson is Kane’s dad. He was a club cricket player during Kane’s early life before becoming a sales rep of office products.

Brett is credited for grooming Kane in cricket and served as his first coach. The father of 5 still maintains a close father-son relationship with Kane who continues to look up to him for mentoring.

Sandra speaks passionately about her children, particularly Kane, in a manner that proves she is not only close to them but serves as custodian of their childhood stories. 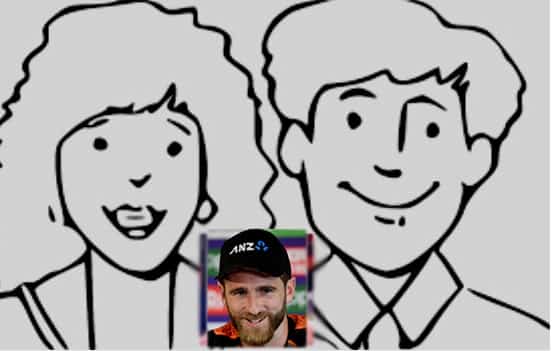 Kane has a twin brother identified as Logan as well as three elder sisters, Kylie, Anna and Sophie. Logan and Kane grew up together with shared interests in Cricket.

However, Logan did not build a career in cricket but became an accountant instead.

Meanwhile, not much is known of Logan sisters who played hockey or basketball for their province and age-group volleyball for New Zealand. 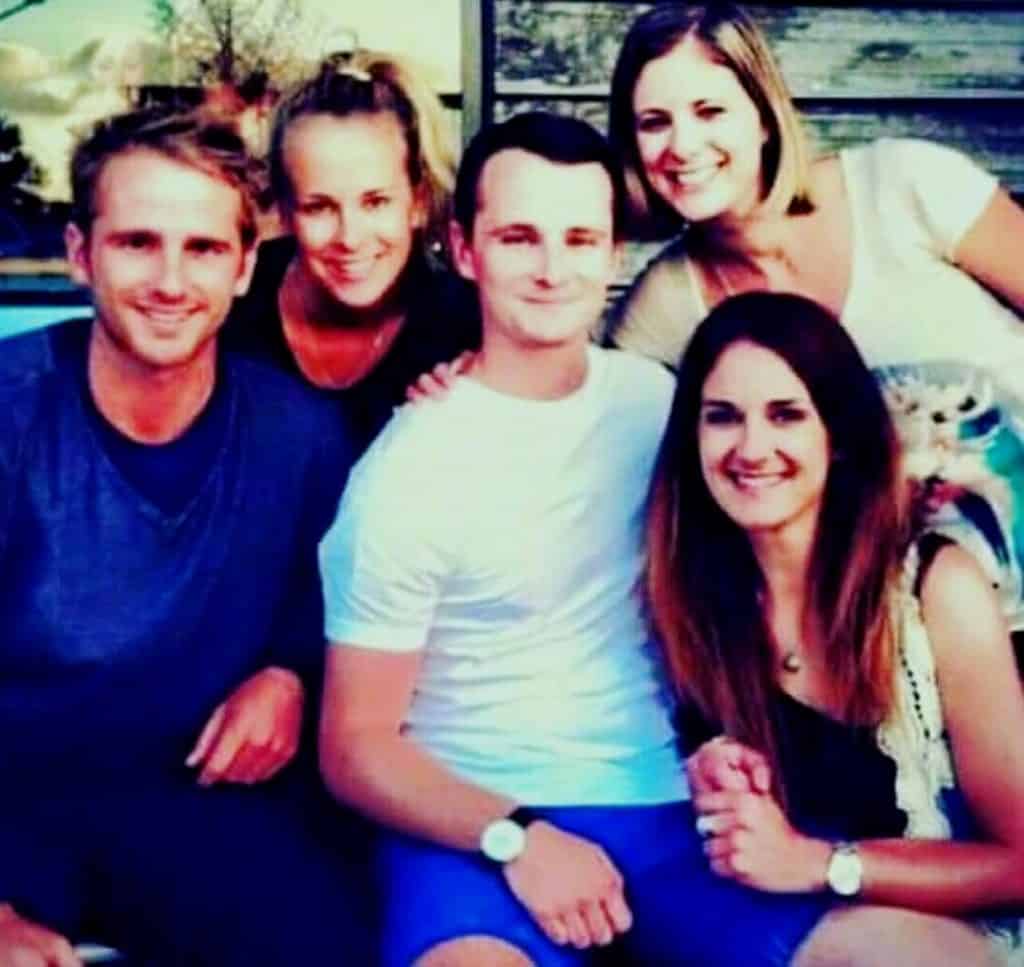 Away from Kane’s immediate family, little is known about his paternal grandparents as well as maternal grandfather and grandmother.

He has an uncle identified as John as well as a cousin called Dane Cleaver. On the flip side, Not much is known about his aunts, nieces and nephews.

What makes Kane Willamson tick?. Sit back as we bring you the makings of his personality in order to help you get a complete picture of him. To start with, Kane’s persona is a blend of Leo Zodiac traits.

He is energetic, and optimistic, possesses leadership qualities and rarely reveals details about his personal and private life.

His interests and hobbies include surfing, listening to music, travelling, playing the guitar, keeping up with basketball games, petting dogs and spending time with friends and family. 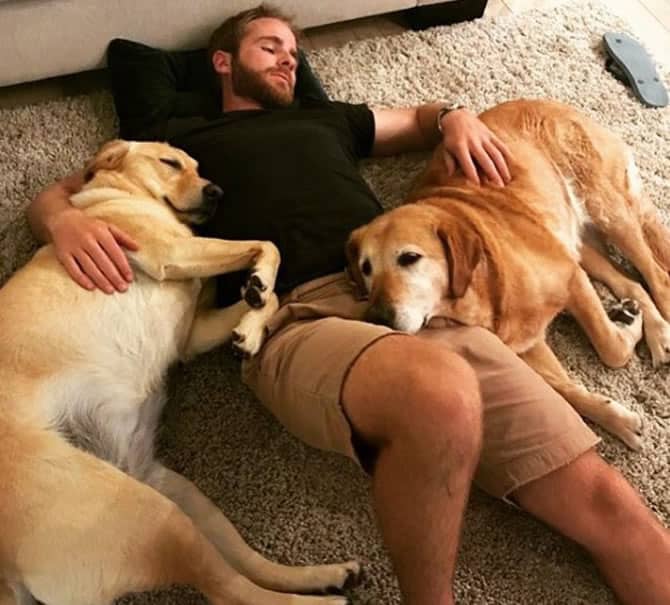 Willamson has an estimated net worth of $2.5 million at the time of writing. The origin of Kane’s wealth majorly stems from the constant stream of salary. Which he earns as a cricket player as well as his endorsements deals.

As a result, Kane has no problems with spending huge as evident in the expensive look of his little-known house in Tauranga.

Speaking of his cars collection, it boasts of exotic rides that include a Volkswagen Passat, which he relies on for his need for speed.

To wrap up our Kane Williamson childhood story and biography, here are untold or lesser-known facts that are rarely included in his bio.

Kane has no tattoos or body ink at the time of writing. And he has not been spotted smoking, However, he is given to moderate drinking of hard drinks like beer.

Like basketball star LeBron James, Kane has different uses of his hands. He bowls and bats right-handed but writes left-handed. 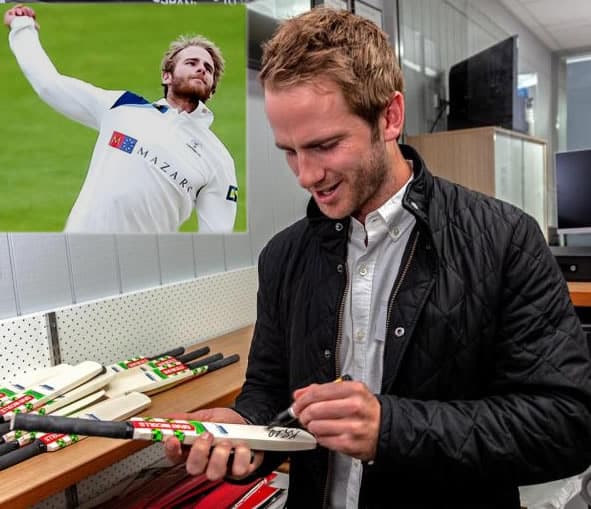 Kane is greatly involved in charity. He once donated his entire match fee to victims of the 2014 Peshawar school massacre.

Regarding Kane’s religion, he was born and raised as a Christian. However, he is yet to make any comment on matters of faith.

Thanks for reading our Kane Williamson Childhood Story, plus untold biography facts. At childhood biography, we strive for accuracy and fairness while delivering the Biography of Cricket Players.