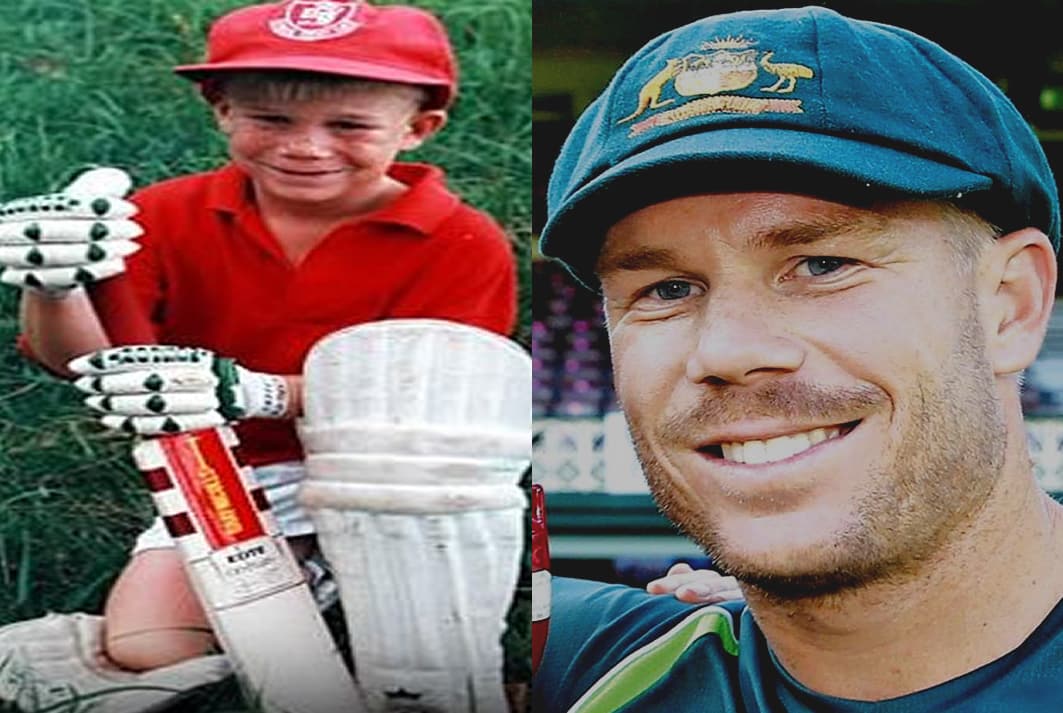 Childhood Biography presents the Full Story of an Australian cricketer who is best known by the nickname “The Reverend“.

Our version of David Warner’s Biography Facts, including his Childhood Story, brings you a full account of notable events from his boyhood days right until when he achieved fame.

The analysis of his Bio involves his early life, family background, life story before fame, rise to fame story.

Yes, everyone knows Warner is one of the most successful batsmen in the Indian Premier League.

However, only a few consider David Warner’s biography, which is quite interesting. Now, without further ado, let’s begin.

For Biography starters, David Andrew Warner was born on the 27th day of October 1986 at the Sydney district of Paddington in New South Wales, Australia.

He was the second of two children born to his mother, Sheila Warner, and to his father, Howard Warner.

The Australian national of white ethnicity with little known roots was raised at his birthplace in Paddington where he grew up alongside his older brother, Steven Warner.

Growing up in Paddington, Young David was a painting and Cricket enthusiast who had a tough childhood owing to his parent’s inability to meet his needs.

As a result, he had an early first-hand experience of what it meant to be born into a lower-class family as well as the need to work towards earning whatever he desired.

By the time David was aged 10, his father managed to gift him his first bat – a low budget SS Jumbo bat – and was advised not to break it owing to lack of funds for obtaining a replacement. 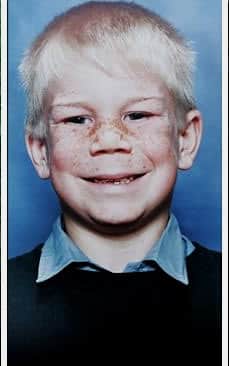 While at Randwick Boys High, David was advised by his school coach to bat with his right hand in order to avoid hitting the ball into the air.

However, David preferred his mother’s advice and went on to continue batting with his left hand.

The period also saw him begin part-time working at supermarket/grocery chain stores in order to earn some pocket money. 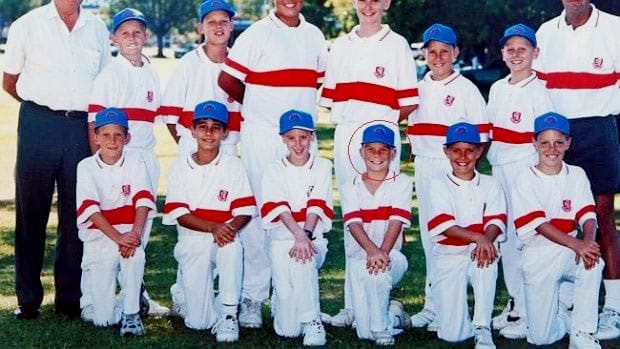 David was still a student of Randwick Boys High when he began playing for clubs that include Eastern Suburbs club as well as Sydney Coastal where he broke the club’s record for the under-16 team’s highest-scoring batsman.

It is worthwhile to note that are no available records of David’s engagements in cricket between the years 2003 – 2007 at the time of writing.

Nonetheless, it is believed that he fared exceeding well in the sport during the years, especially in light of his meteoric achievements thereafter. 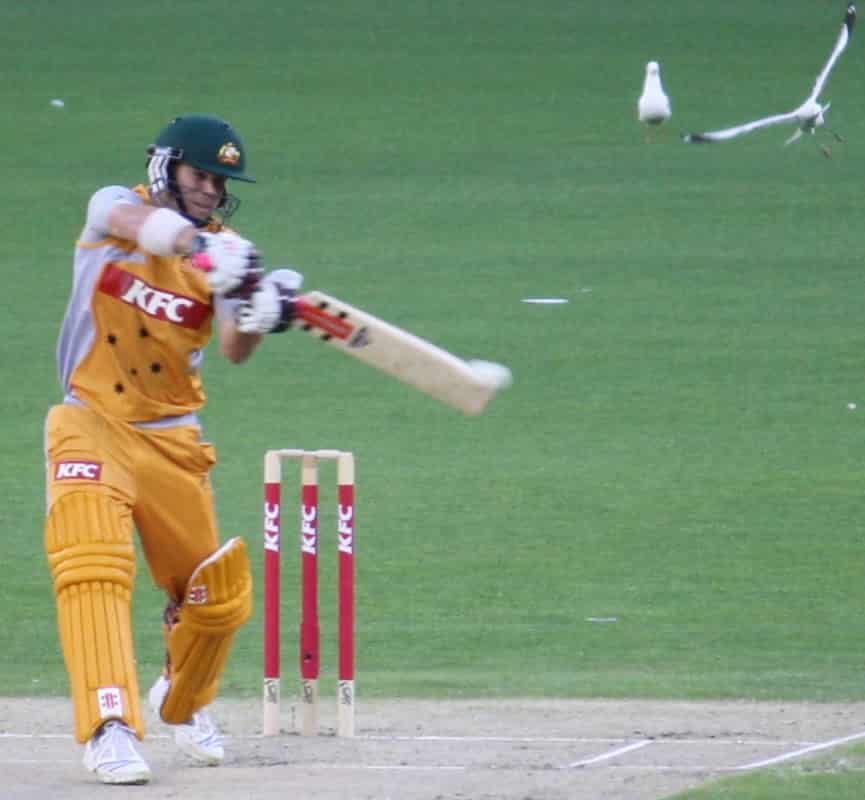 2008 was the year which David began playing domestic cricket for New South Wales.

Months later, he was called up to play international matches for the Australian team without having prior experience in first-class cricket.

Notwithstanding, he accepted the challenge and turned it to his turning point to stardom by scoring 89 off 43 balls with 7 fours and 6 sixes including pulling off the then second-fastest fifty in Twenty20 International history. 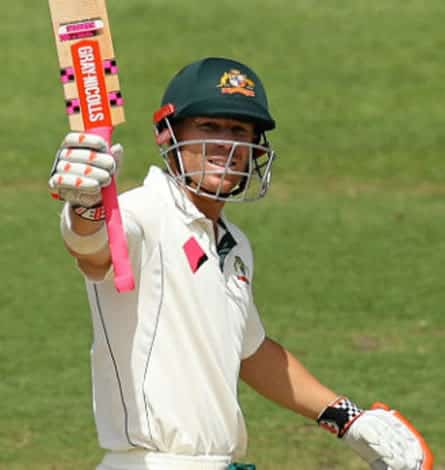 Not resting on his Oars, David improved on his form for the rest of the matches in 2009 and fared considerably well in 2010.

It wasn’t long before David proved his worth by making his Test debut during a winning effort against New Zealand in December 2011.

Fast forward to date, David is considered as one of the destructive batsmen and most controversial figure in the Australian team with his latest achievement dating to 2017.

This was when he became the first batsman for Australia and 8th batsman overall to score a century in his 100th ODI. The rest, as they say, is history. 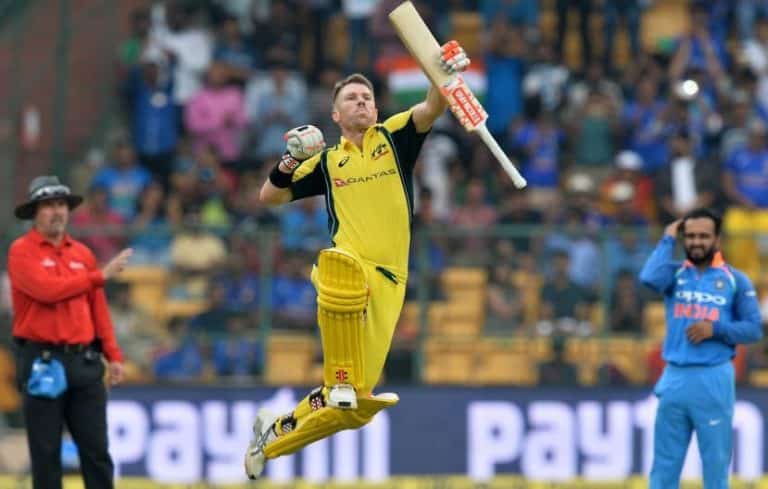 Starting off, Warner is married at the time of writing. We bring you facts about his dating history and current relationship status.

To start with, the Celebrity cricketer is not known to have dated any woman before he met his wife Candice Warner.

Candice is a retired Australian ironwoman and surf lifesaver. She was also into modelling and appeared in some television series.

The couples who began dating before 2013 went on to take the oath of “together forever” in 2015 and are still married at the time of writing. Their marriage is blessed with three daughters. 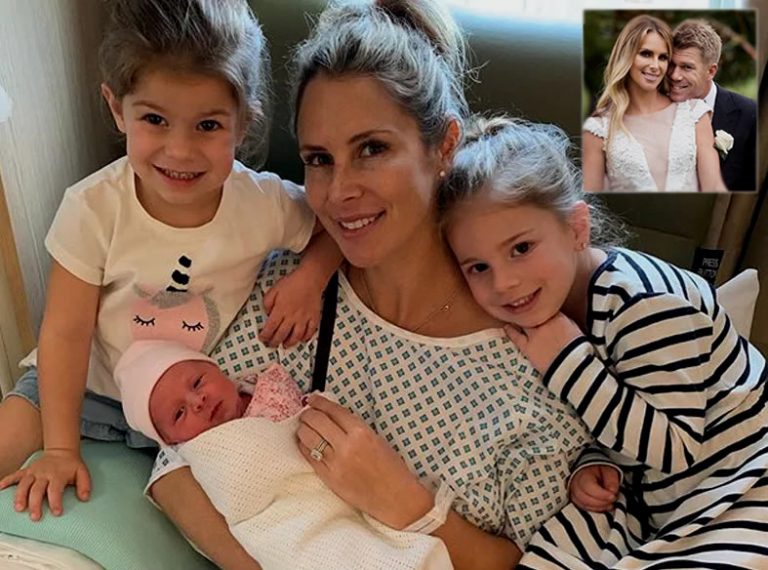 David Warner comes from a lower-class family background. We bring you facts about his family life.

Howard Warner is David’s dad. He worked in heavy machinery during David’s early life up until the cricketer rose to fame and asked him to retire.

The father of two is considered hardworking and credited for getting David his first bat. Howard has always had a good relationship with David and the latter never ceases to acknowledge him as an important positive influence in his life.

Sheila Warner is David’s mom. She worked as an aged-care nurse during David’s early life and has reportedly been in the service for over 30 years. Sheila is close to her sons, especially David, who credits her for inculcating in him the habit of earning his keep.

David has no sisters but an older brother called Steven. Like David, Steven had early interests in cricket. In fact, he was a junior star in the game before he quit.

He later became a plumber by trade and worked as a baggage handler with Virgin Australia. Nonetheless, Steven is of great inspiration to David who he always admonish to take Cricket serious. 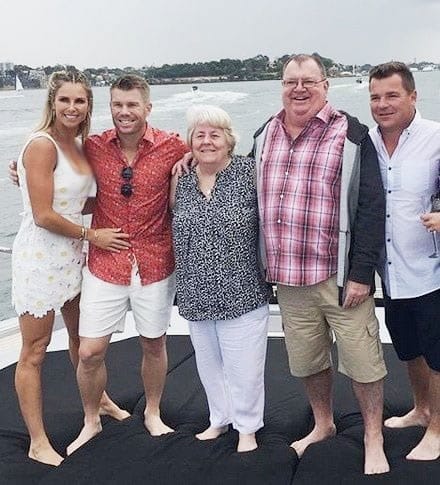 Away from David’s immediate family, little is known about his paternal grandparents as well as his maternal grandfather and grandmother.

He has an uncle nicknamed Patty while there are no records of his aunts, nieces and nephews. Similarly, David’s cousins have not been identified in notable events of his early life to date.

What makes David Warner tick?. Sit back as we bring you makings of his personality to help you get a complete picture of him. To start with, David’s persona is a blend of Scorpio zodiac traits.

He is intuitive, forthright, passionate and has no issues with revealing details pertaining to his personal and private life.

He has a handful of hobbies that include travelling, golfing, swimming, horseracing and writing. 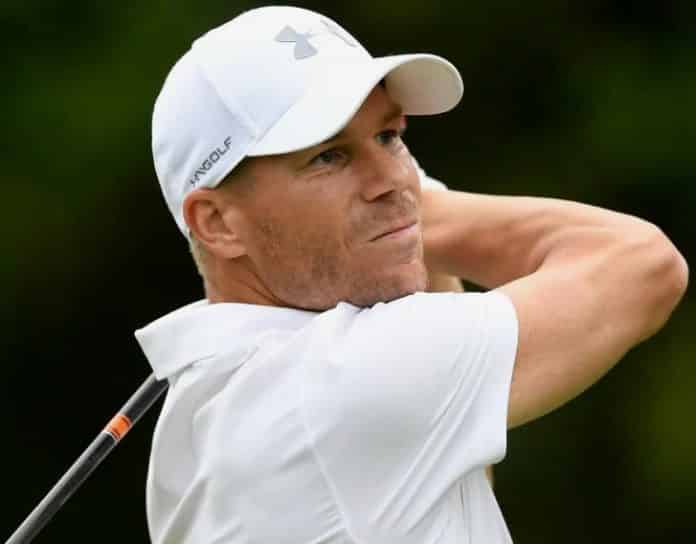 Warner had an estimated net worth of $9.9 million at the time of writing. The origin of the cricketer’s enormous wealth stems from the huge salary he earns as well as mouth-watering endorsement deals.

Thus, he has no problems with spending on expanding his property portfolios which include houses spread across parts of Australia.

More so, David has an undying love for fast rides. His car collection boast of automobiles that include a Lamborghini Huracan and a McLaren sports car. 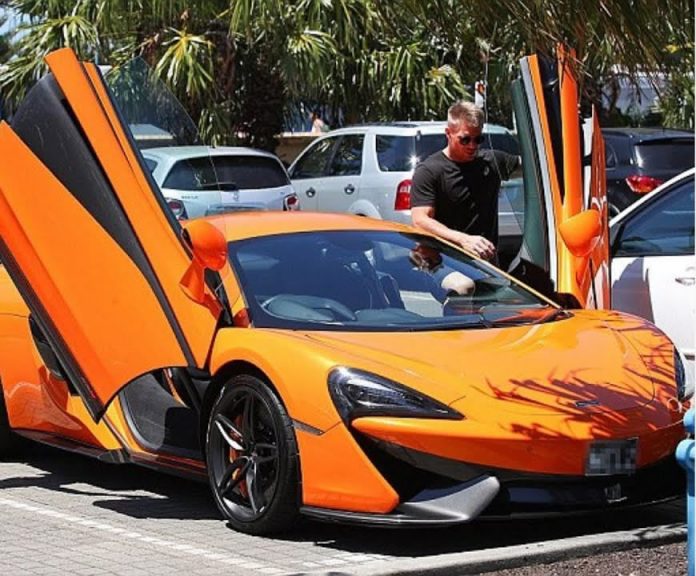 To wrap up, here are untold or lesser-known facts that are hardly included in his bio.

David is religious about keeping an ink-free skin. Thus he has no tattoos at the time of writing neither does he smoke. However, he drinks alcohol moderately.

Away from playing cricket, David is a smart investor and a significant shareholder in the Australian Pure Tasmanian Vodka ‘666’. 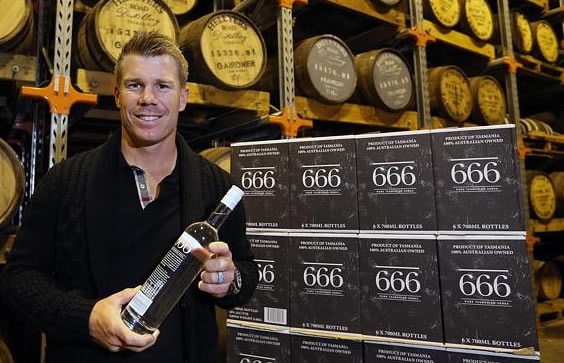 David Warner was issued a one-year ban from playing cricket in 2018. It came after he was found to be aware of a ball-tampering plot. A plot that was executed by his teammate Cameron Bancroft.

However, he has served the ban and returned to Australian squad at the time of writing.

The cricketer is also a writer and proud author of the book ‘The Kaboom Kid’ series. 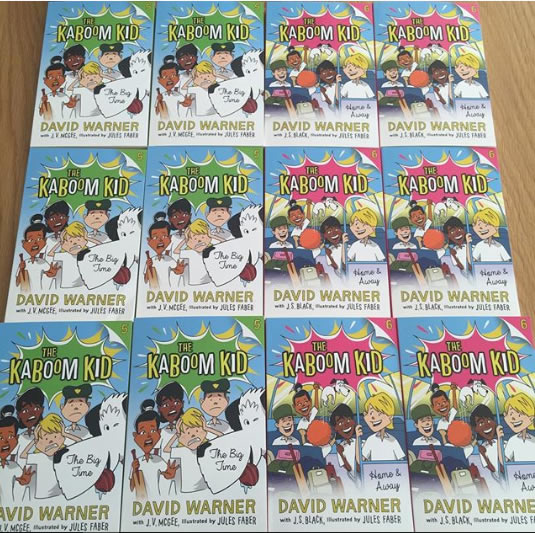 Regarding his religion, David was born and raised as a Christain. However, he is yet to clear doubts with regards to whether he is a believer or not.

Thanks for reading our David Warner Childhood Story plus untold biography facts. At childhood biography, we strive for accuracy and fairness while delivering you the Biography of Cricket Players.

Asides from David Warner’s Bio, we have other Cricketers’ childhood biography stories for your reading pleasure. The Life History of Ben Stokes, Virat Kohli, and Joe Root will interest you.