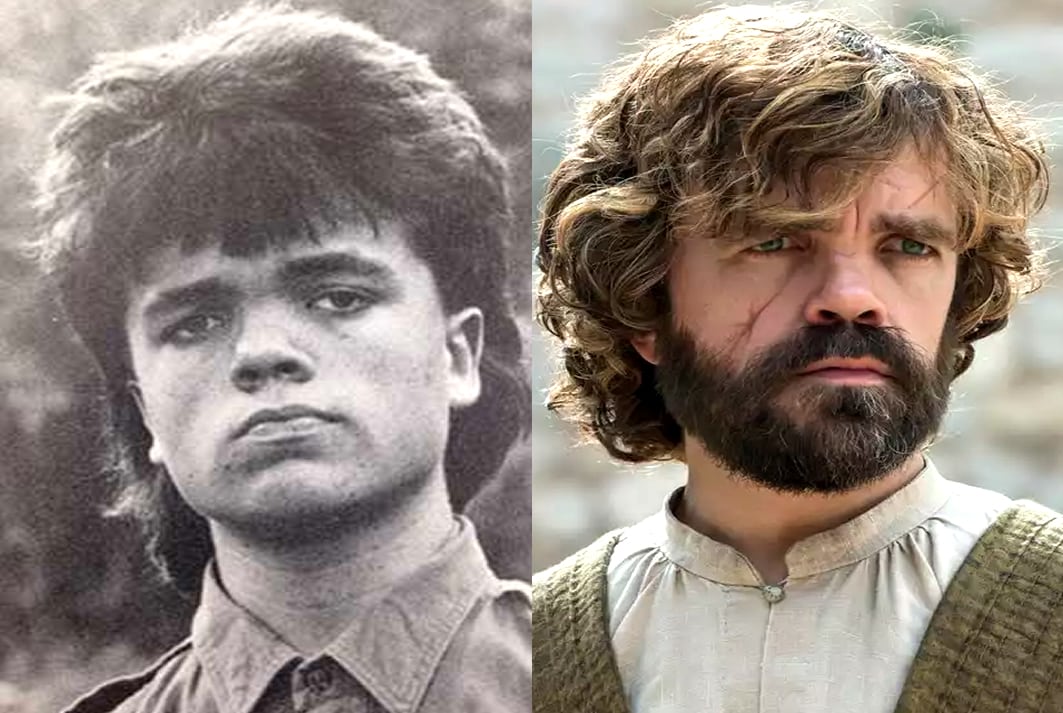 Childhood Biography presents the Full Story of an American actor and film producer who is best known by the nickname “The Imp.”

Our Peter Dinklage Childhood Story plus Untold Biography Facts brings you a full account of notable events from his childhood time to date.

The analysis involves his life story before fame, family life/background, and many OFF and ON-Screen little-known facts about him.

Yes, everyone knows about his funny, smart, and witty character as Tyrion Lannister in the HBO television series Game of Thrones. A movie that featured the likes of Emilia Clarke and Maisie Williams.

However, only a few consider Peter Dinklage’s Bio, which is quite interesting. Now, without further ado, let’s begin.

For Biography starters, Peter Dinklage was born on the 11th day of June in Morristown, New Jersey. He was born to his father John Carl Dinklage (an insurance salesman) and to his mother Diane Dinklage, (an elementary-school music teacher).

Growing up in Morristown, young Peter was the cynosure of eyes for reasons not far from his physical buildup.

Many could only wonder how his parents, who were of average height, could give birth to a child that happened to be the first of his kind in the town. 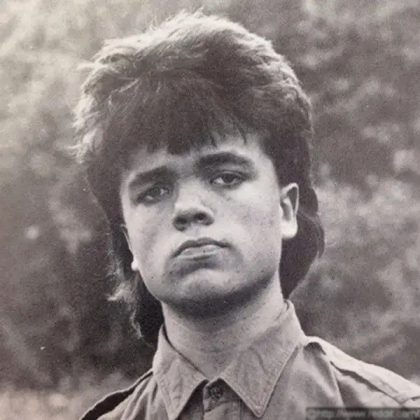 It wasn’t long before young Peter realized that something was amiss about himself, judging from what he considered as the needless attention people accorded him to an annoying degree.

This type of attention was not borne of valour or heroic reasons but of bewilderment rising from genetic conditions.

Curious about what was wrong with his buildup, young Peter inquired from his parents to know if what he had was a passing phase or a defect he would have to put up with for the rest of his life.

He was dismayed to learn that what he had was achondroplasia, a genetic condition that affects bone growth.

For young Peter, the Discovery of a sad ailment begets acceptance, but his acceptance was not wholesome at first.

No matter how hard he tried, he found growing up challenging, an ordeal he recounted to MSNBC, admitting that:

“As an adolescent, I was bitter and angry, and I definitely put up these walls, but the older you get, you realize you just have to have a sense of humour. You just know that it’s not your problem. It’s theirs.”

Perfecting the acceptance phase peter resolved not to let his physical bearing influence how he sees life or dictate the measure he could partake of it.

He became comfortable with life that making self-deprecating comments about his condition was as easy as a brakeless lory coasting downhill. 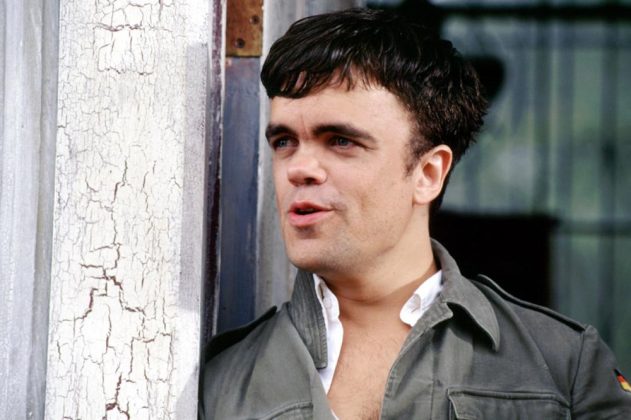 In addition, he no longer became a helpless victim of attention but one who drew the attention of others to himself by providing puppet musicals for the neighborhood (in collaboration with his elder brother Jonathan).

He progressed up the academic ladder alongside his peers from elementary school, where he had his first taste of theatrical success by playing the lead role in one of his school dramas, ‘The Velveteen Rabbit’.

Moving on to a Catholic Catholic prep school for boys (Delbarton School), he continued to participate in the drama club until he graduated in 1987.

To cap it all or fulfill all righteousness, he proceeded to Bennington College for tertiary education, where he did not only increase participation in theatrics but bagged a degree in drama from the institution. 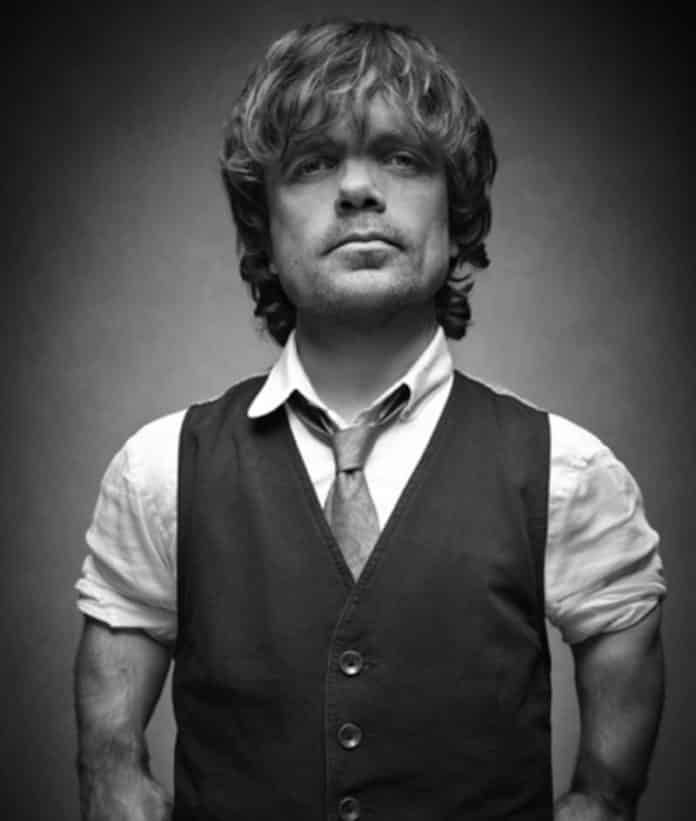 Armed with significant experience and supported by a college degree, Peter set sail for New York City in order to pursue a career in acting.

While he was at it he founded a short-lived theatre group in Brooklyn’s Williamsburg but the project didn’t go well as he had planned. 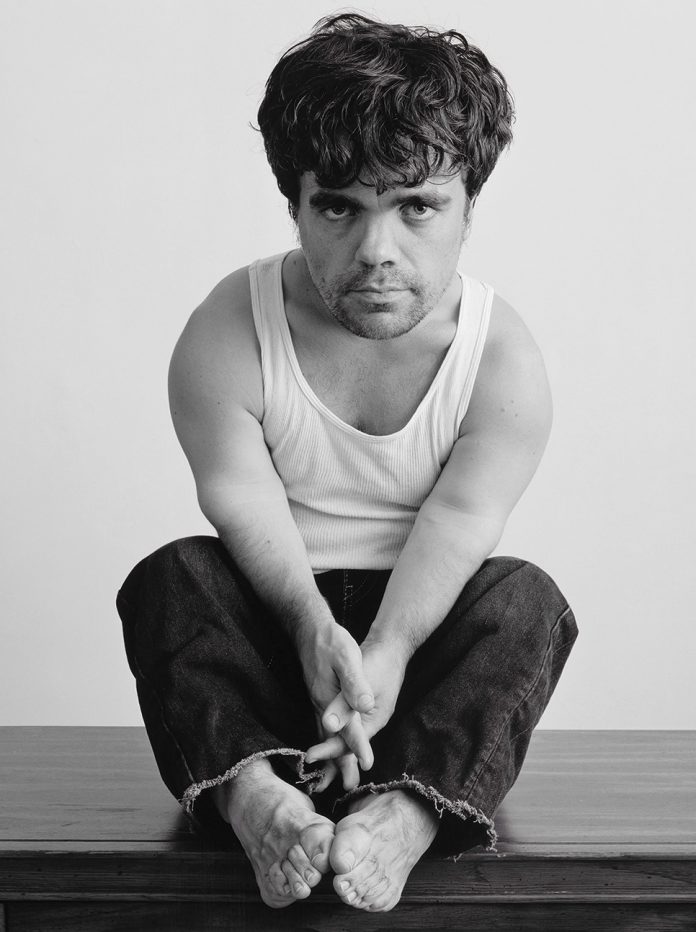 The failure of his theatre group made him focus on getting acting roles (that bore no prejudice to his physical buildup).

Consequently, He made his acting debut with the movie ‘Oblivion’ (1995), and his career in the film industry has gone nowhere but up recording theatrical success with subsequent movies including the ‘Station Agent’ which put him in the spotlight and made people stand up and take notice in 2003.

Golden Globe Awards for ‘Best Supporting Actor and ‘Empire Hero Award’ by the Empire Magazine in 2015. The rest, as they say, is history. 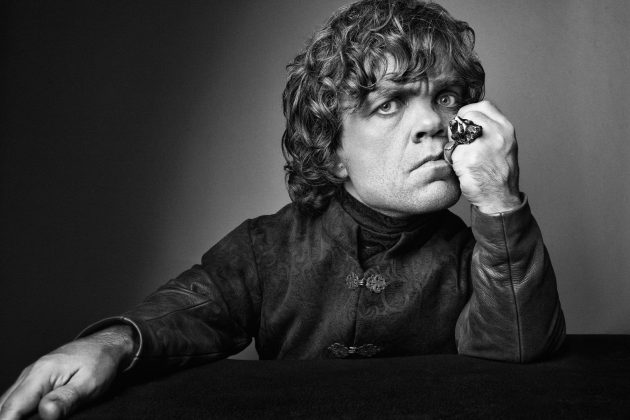 Peter Dinklage is a very private person. As a result, much is not known about his past relationship life.

He, however, got engaged to Erica Schmidt, a theatre director, in November 2004 and wedded in 2005. In addition, photos of their wedding were not made public. 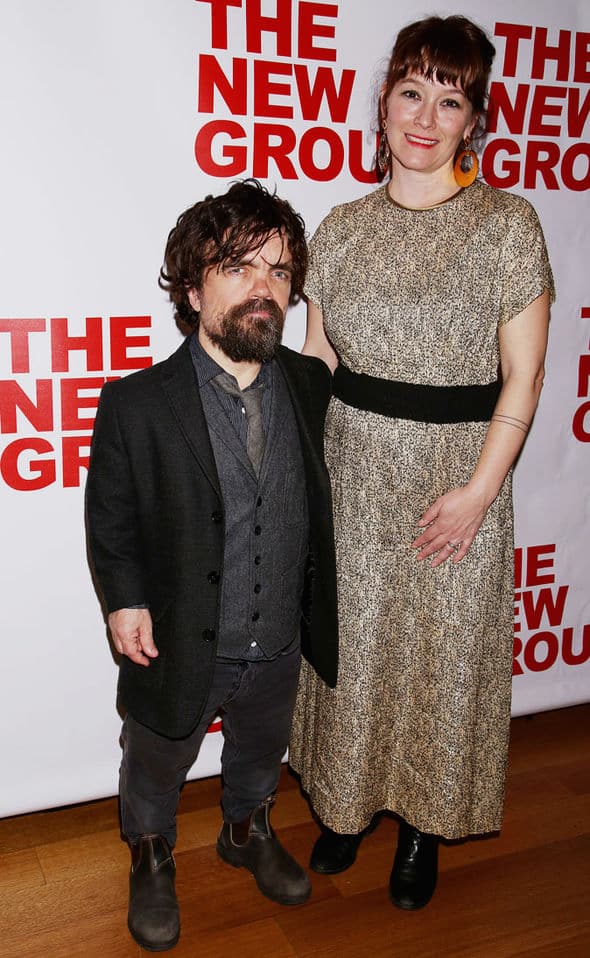 Due to his notoriety in keeping his life private, the name of his first child as well as the name and sex of his second child (born in 2017) have not been revealed. 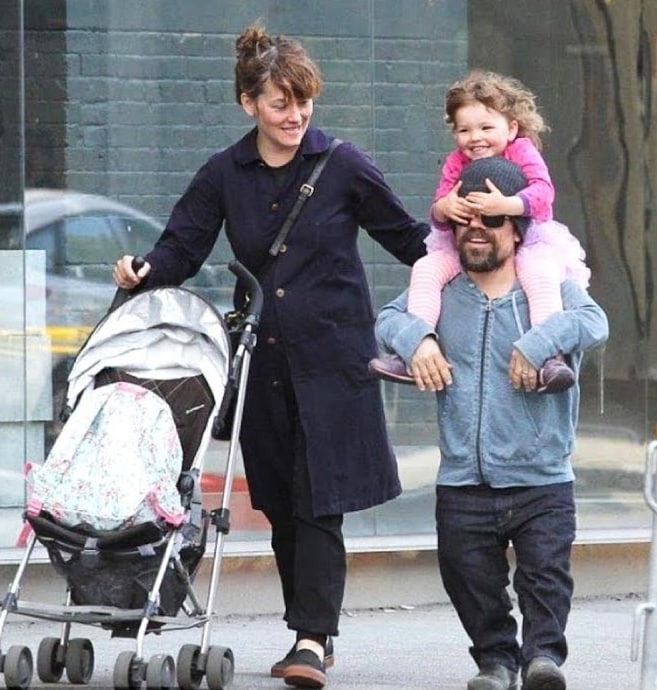 Peter grew up in a loving and supportive family. We bring you details of his family members.

John Carl Dinklage is the Dad of the famous actor.  He had a stint in an insurance firm as an insurance salesman and also worked as a soldier serving as First Lieutenant in Korea from 1955 to 1957. He was born on October 24, 1931, and died on June 27, 2004.

Diane Dinklage is an elementary music school teacher and Mum of Peter Dinklage. She was so loving and supportive to her sons that Peter never hesitates to credit his mum for making him have the best childhood experience regardless of his physical buildup.

Peter’s brother is Jonathan Hayden Dinklage, a professional violinist who ditched acting for playing the violin. As a result, he is not as famous as his brother. Pictured below is a photo of Peter, His mother, and his brother. 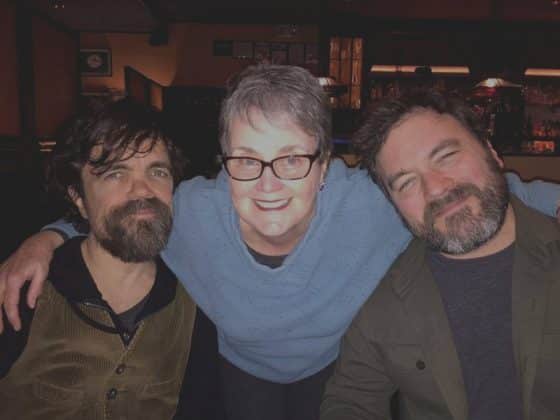 Peter has been a vegetarian right from the age of 16 and he is also known to be a very strong Animal rights advocate. Given reasons for treading both paths he explained that:

“I like animals, all animals. I wouldn’t hurt a cat or a dog – or a chicken or a cow. And I wouldn’t ask someone else to hurt them for me. That’s why I’m a vegetarian”.

He also notes the following about his hobby:

“I spend my nights just sitting and reading a book and drinking my tea and walking my dog. That’s about as exciting as my life gets.”

At ChildhoodBiography, we strive for accuracy and fairness in our routine of delivering you Celebrity Actors’ Biographies.