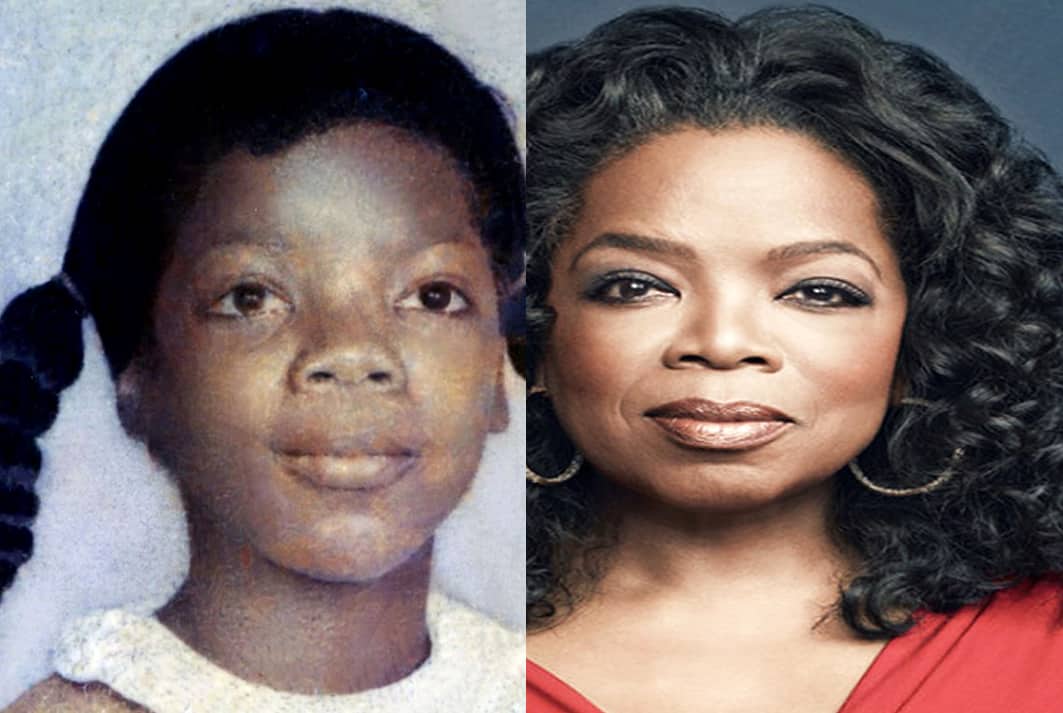 In a nutshell, we give you the history of a Global Celebrity. She is best known by the nickname “Lady O”.

The analysis involves her life story before fame, family life/background. And many OFF and ON-Screen little-known facts about her.

Yes, everyone knows about her international popular talk show from 1986 to 2011. As well as her own television network, OWN.

However, only a few consider Oprah Winfrey’s Biography, which is quite interesting. Now, without further ado, let’s begin.

For Biography starters, Oprah Winfrey was born on the 29th of January 1954 in Kosciusko, Mississippi, United States.

Months after her birth, Vernita Lee took Oprah to live with her maternal grandmother. Her name is Hattie Mae. Oprah lived in a neighbouring town (north of her birthplace).

In that place, she spent the first six years of her life sunk knee-deep in extreme poverty.

The level of poverty was so terrible. Oprah Winfrey’s grandmother could not afford to buy her good clothes. A development that saw her often wear dresses made of sacks. For which she was taunted by other kids.

Nonetheless, her grandmother, who was a disciplinarian, did not allow poverty to take over the intellectual aspect of Oprah’s being by teaching her how to read at a very young age. In addition, she never spared the rod when Oprah misbehaved. 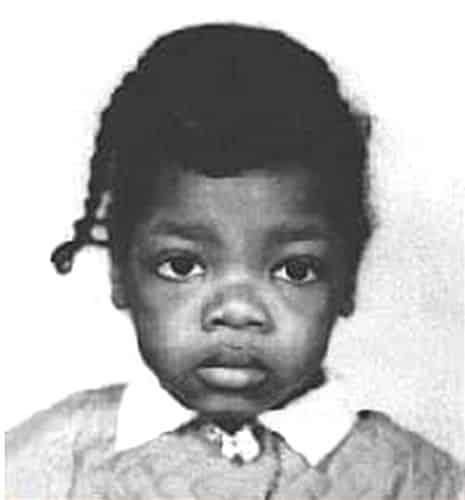 Consequently, the six years Oprah spent with grandma Hattie Mae can be considered to be her best formative years as subsequent years saw her move to Milwaukee, Wisconsin, to live under the care of her Mother who was busier with her job as a housemaid.

Growing up in Milwaukee, Oprah’s lack of parental care took a toll on her development. She became unruly towards her mother, who figured that the best thing to do was to send her to live with her father in Nashville, Tennessee.

Months later, she returned to Milwaukee on request by her mother, who had given birth to Oprah’s half-sister.

It was at Milwaukee that young Oprah, at the tender age of nine, was s*xually abused by people close to her, including her cousin, an uncle, a family friend and her mother’s boyfriend. 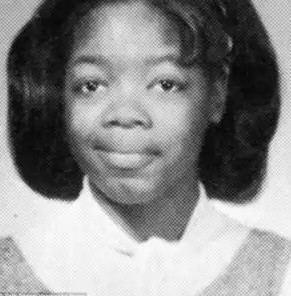 The traumatizing experience was too much for her to bear as she was severally warned not to expose her abusers.

Having had enough of the secret ordeals, she fled home at the age of 13, became pregnant at 14, and gave premature birth to a son who died moments after he was delivered.

Picking up what was left of her shattered life Oprah was once again sent for good to live with her father Vernon Winfrey, in Nashville, Tennessee.

A good step in that direction was enrolling her at Nashville East High School to continue her education (having had interrupted high school education at Nicolet High School at Milwaukee). 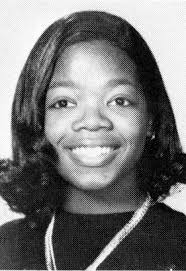 She did excellently well at High school, served in various leadership capacities, and even had the opportunity of meeting with the then-president Richard Nixon under the auspices of public speaking classes in her high school.

While Oprah progressed with High school education, she was aware of her predisposition to media-related endeavors but kept open options with regards to career choice.

Direction crept into her life During her final year in high school, when a radio station secured her services to read News in recognition of presentation skills. 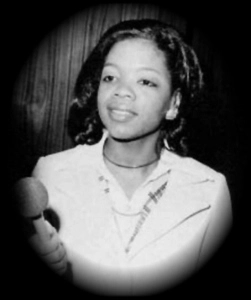 Months later she entered a public-speaking contest and won a scholarship to Tennessee State University, a prize she utilized in Speech Communications and Performing Arts.

Studying at the college opened doors for media-related jobs while she was still a student and after graduation.

Fame darkened her door in the 1980s when she took up the Job of a television talk show in Chicago called A.M. Chicago. She handled the show professionally that she was allowed to rename it to “The Oprah Winfrey Show”. 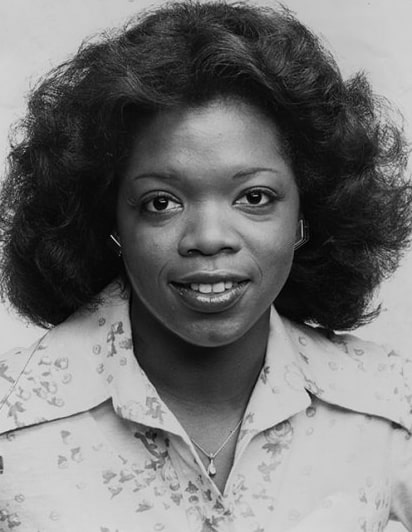 As time progressed the show evolved from discussing women-related issues to an award-winning show that accommodates intriguing topics which appealed to people of all genders, ethnicities, and ages. The rest, as they say, is history. 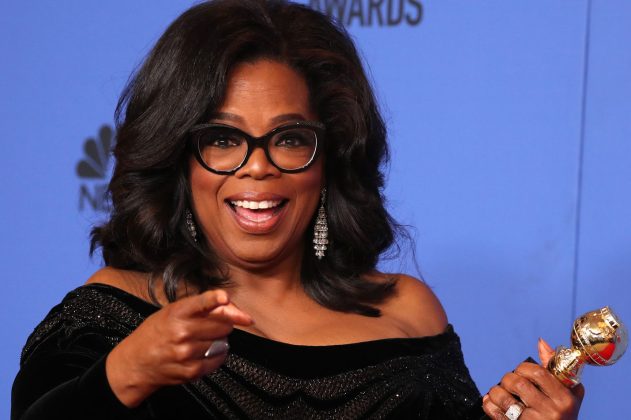 For someone who has been sexually assaulted and molested at a very young age, one would ordinarily know that getting relationships right would be a big task for Oprah Winfrey.

Right from her High school days, she had been a wag or girlfriend to a number of guys. However, her relationship seems to be complicated. As she still remains a fiancee to Stedman Graham. He is a sportswear model whom she met in 1986. 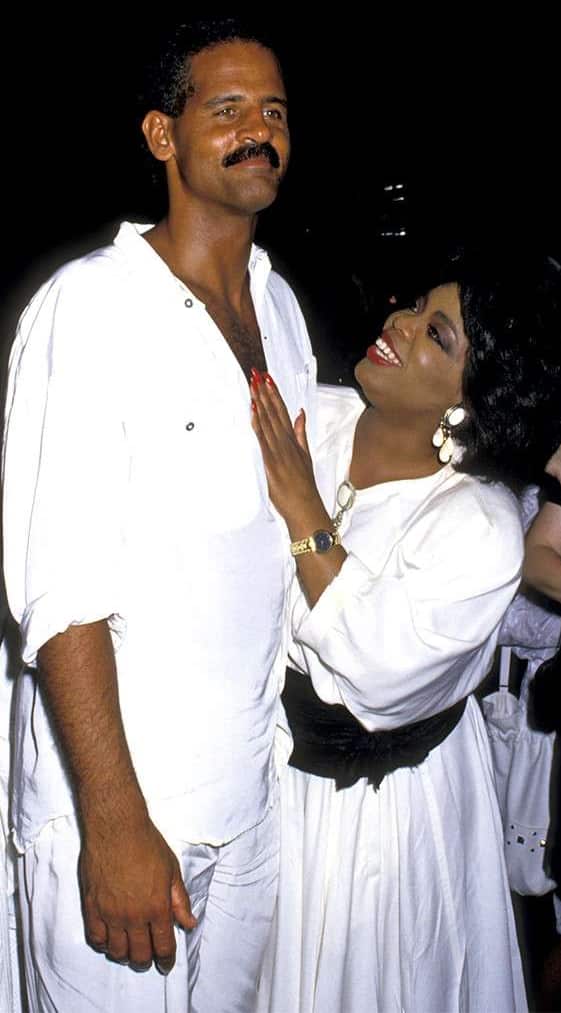 Six years after they met, Oprah accepted his proposition for marriage. And they got engaged with a wedding planned to take place in November 1992.

The wedding failed to come off. And she has not reconsidered getting married. A development that makes her still engaged to her heartthrob, Stedman Graham. 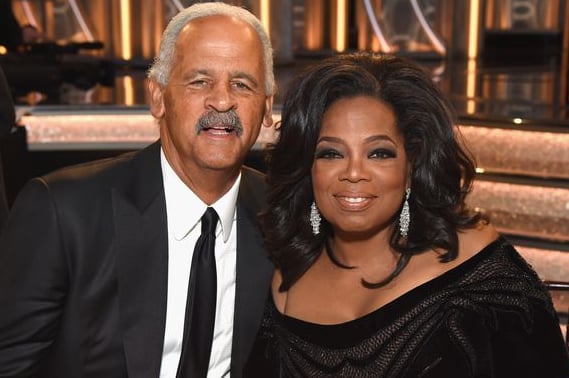 This section of our Biography unveils more information about her household. Let’s begin with the head of the family.

There are still controversies as to if Vernon Winfrey, the man Oprah claims to be her Dad, is really her father.

The controversy is further compounded by the fact that accounts of her childhood reveal that her father left her mum weeks after she was born. 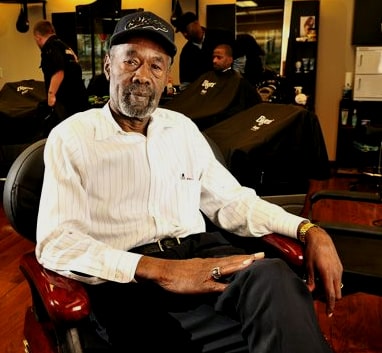 Meanwhile, Oprah has refused to undergo a DNA test as she seems very comfortable regarding Vernon Winfrey (who gave her life a sense of meaning by prioritizing her education) as her true father.

Oprah’s Mother, Vernita Lee had a difficult life raising her kids due to long hours of work but nonetheless was able to figure out sending Oprah to live with her father would be best for her future.

Although Oprah had no blood Sibling of her own, she had a number of half-siblings. We bring you unknown facts about them.

Oprah’s first half-sister Patricia Lyod had an addiction to cocaine and was found dead in her apartment due to cocaine-related complications in February 2003 while her half-blood brother Jeffrey Lee died in 1989 from Aids. He was 29 years old at the time of his death.

In 2010 Oprah found and connected with her long-lost half-sister Patricia Lofton. She could not contain her joy upon making such a discovery. 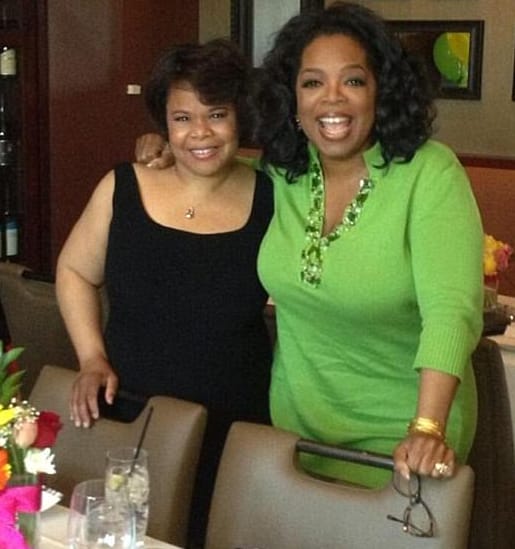 Patricia was given away for adoption months after she was born to ease the financial burden on Oprah’s mother. Oprah had no idea that she had another half-sister until she met Patricia in 2010.

To show how much she cherished connecting with her long-lost sister, Oprah bought a home for her, gave her allowance to further her education among other gifts.

She didn’t stop at just endorsement but went further to organize fundraising for his campaign. 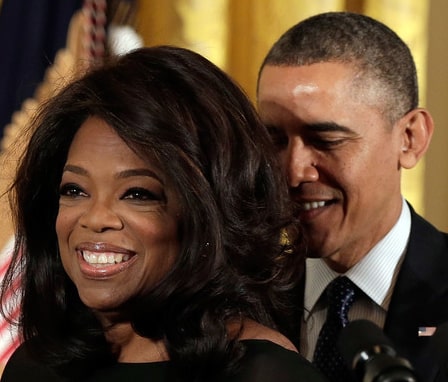 According to analysts, Oprah endorsement of Obama was responsible for between 420,000 and 1,600,000 votes for Obama in the Democratic primary alone, based on a sample of states that did not include Texas, Michigan, North Dakota, Kansas, or Alaska. 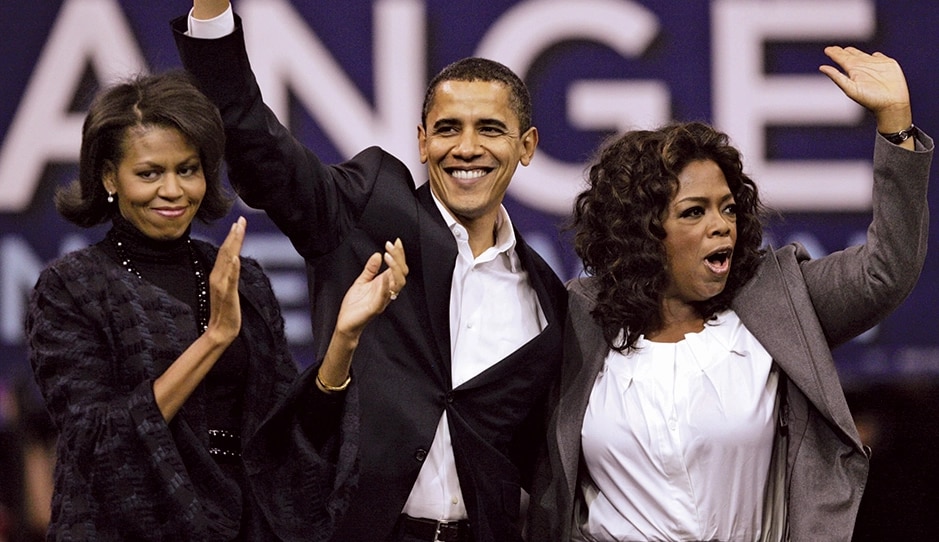 Impressed by her the far-reaching effects of her gesture, the then governor of Illinois, Rod Blagojevich described Winfrey as “the most instrumental person in electing Barack Obama president”, with “a voice larger than all 100 senators combined”.

It is safe to consider Oprah as one who has successfully conquered the media world as her influence stretch beyond tv shows to endeavours in Film publishing online and radio.

She has starred and featured in a number of movies including  The Color Purple as well as the film Beloved.

Also significant to elaborate on is her achievements in publishing as she has a number of publications including her memoir  The Life You Want and the magazine: O, The Oprah Magazine

Her online presence is very much represented by the Oprah.com website to provide resources and interactive content relating to her shows, magazines, book club, and public charity while The channel, Oprah Radio, features popular contributors to The Oprah Winfrey Show and O, The Oprah Magazine.

There’s arguably nothing left that Winfrey has not confessed about her relationship life including smoking crack cocaine.

Winfrey was also allegedly involved in a second drug-related love affair. As claimed by her Self-proclaimed former boyfriend Randolph Cook. A man who alleged that they lived together for several months in 1985. And they did drugs In 1997.

As usual, ChildhoodBiography says “Thank you”… for taking your time to read Oprah Winfrey’s Biography. We care about accuracy and fairness in our continuous quest to deliver you the Biography of Media Personalities.

Please contact Us (via comment) if you notice anything that doesn’t look right in Oprah Winfrey’s Bio. Don’t forget to stay tuned for more related articles from ChildhoodBiography. The Biography of Julia Rose, Trevor Noah, and Khloe Kardashian might interest you.