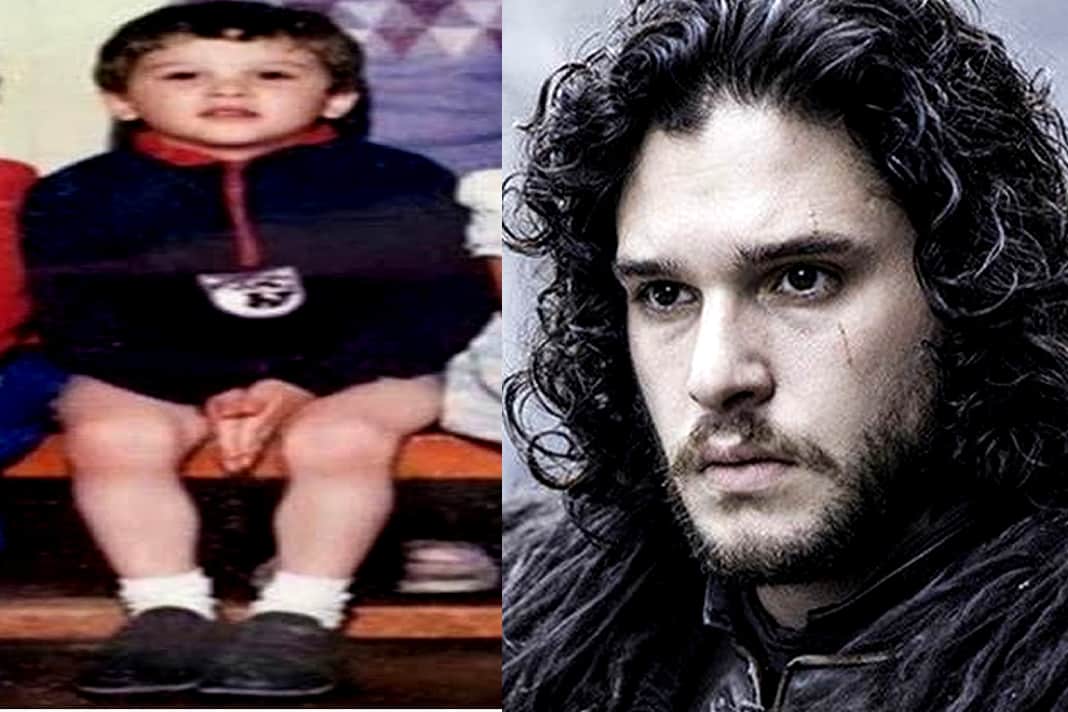 Childhood Biography presents the Full Story of an English Actor. He is best known by the nickname “Jon Snow”.

Our Kit Harington Childhood Story plus Untold Biography Facts brings you a lot. We’ll give you a full account of notable events from her childhood time right to the moment he became famous.

The analysis involves his life story before fame, and family life/background. Also, many OFF and ON-Screen little-known facts about Kit Harington.

Yes, everyone knows of his Jon Snow character in the television series, Game of Thrones.

However, only a few have read Kit Harington’s Biography, which is quite interesting. Now, without further ado, let’s begin.

For Biography starters, Superstar Actor, Kit Harington, has the birth name, Christopher Catesby Harington. He was born on the 26th day of December 1986 in Acton, London, United Kingdom.

Kit Harington was born to his father, Sir David Richard Harington (a businessman). And to his mother, Deborah Jane Catesby (a then playwright).

Being born to parents that were loving and supportive means a lot. As a result, young kit (Pictured Left) got encouragement to make his career. He was destined to be whatever he wanted to be from childhood.

Kit Harington found a childhood dream and was given the go-ahead to pursue it. Early on, his childhood hobby of being involved in theatre arts and drama.

In the first place, Kit’s father encouraged him to see plays and draft plans of going to any drama school of his choice, while his mother made it her duty to keep her son’s interests alive by reading plays to his delight during her pastime.

They also ensured that deserved priority was accorded to Kit’s education by enrolling him in renowned educational institutions at the time.

Notable among such institutions was Southfield Primary School, where Young Kit acquired preliminary education from 1992 to 1998 before proceeding to Chantry High School (1998 to 2003). 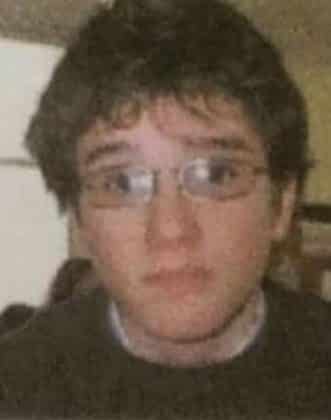 As Harington kit proceeded with his studies, his interests took a different dimension when he entertained the thoughts of becoming a journalist.

He was, however, dissuaded after realizing how easy it was for one to get enrolled to study journalism, a development which was in sharp contrast to the difficult process of getting into the top drama schools in London. 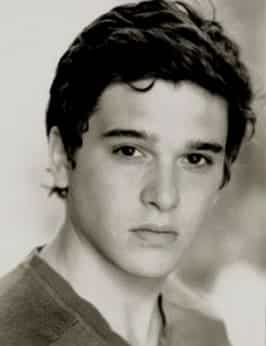 Armed with the conviction that drama school is a gold mine that simulates creative interests, young Kit went through the difficult process of securing a place for himself.

First at the Worcester Sixth Form College in (2003- 2005) before proceeding to the Central School of Speech and Drama at the University of London. It wasn’t long before he struck gold after graduating in 2008.

While in Drama school, Kit was actively involved in acting and landed the role of Albert in the National Theatre’s adaptation of War Horse.

Featuring in War Horse became the launch pad that positioned Kit for greatness as the play won two Olivier Awards and gained Harington a great deal of recognition.

Years later, he auditioned and landed his first television role as Jon Snow in the television series Game of Thrones.

His role in the series endeared him to many and consequently made him one of the highest-paid actors on television, earning a whopping pay of £2 million per episode of Game of Thrones! The rest, as they say, is history.

Of all celebrity heartthrobs, Kit Harington’s relationship life strikes many as a surprise, given that he only had three past relationships before settling down for marriage.

A close study of the personalities involved in Kit’s past relationship reveals that were all actresses, a clue to what type of woman Kit would later Get Married to.

Although Harington met his wife, Rose Leslie, for the first time when the second season of “Game of Thrones” began filming in 2011, they did the much they could to keep their relationship life private until 2016, when they made their first public outing to the 2016 Olivier Awards as a couple.

Confirming their affair during an interview with Vogue, Kit Harington revealed that he “fell in love” while filming “Game of Thrones” in Iceland. According to Kit:

“If you’re already attracted to someone, and then they play your love interest in the show, it becomes very easy to fall in love” 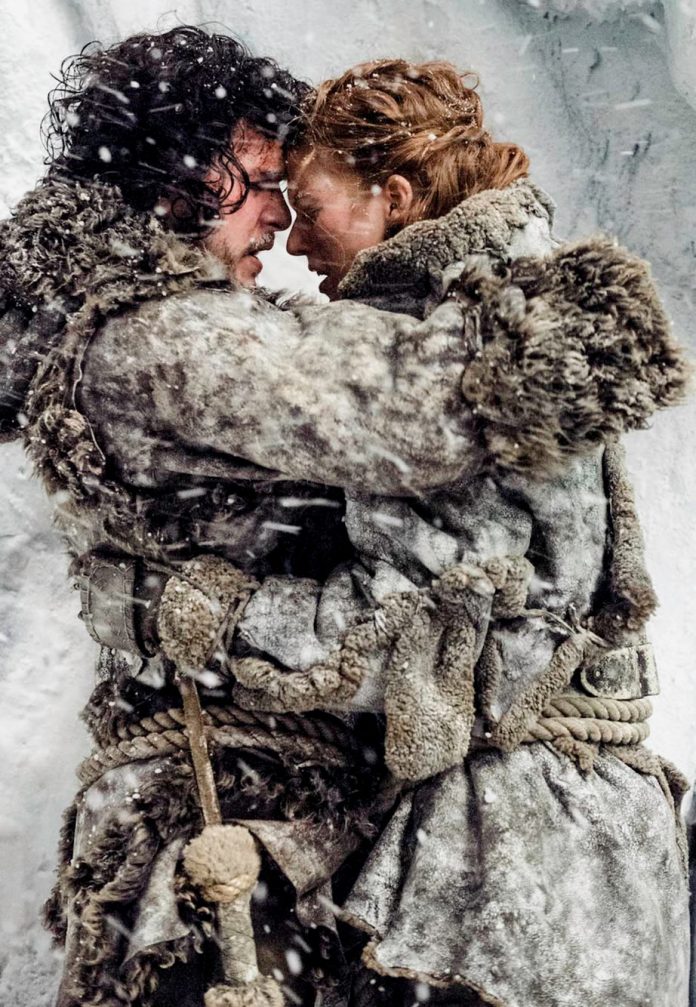 The couple announced their engagement in 2017 and finally got married on the 23rd of June 2018. 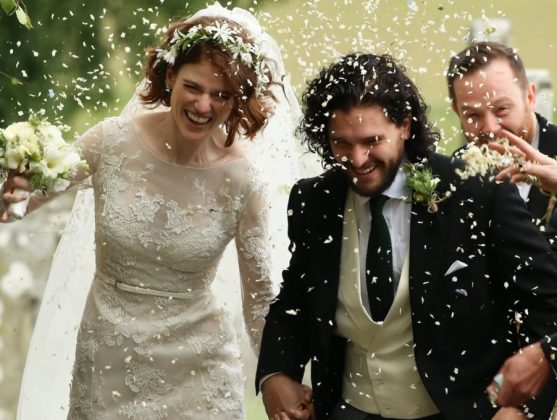 Although Their marriage is less than a month (at the time of this post), many can’t wait to see the couple make babies and by extension, announce an addition to the Harringtons.

Kit Harington comes from a posh British family. Legend has it that the Harringtons are direct descendants of King Charles II, and his uncle is a baronet.

Kit Harington’s father, David Richard Harington, was a businessman who owned a bookstore. He is from a prominent family and descends from many Earls, Baronets, Peers, Dukes, and Viscounts.

Aside from providing moral support to kit when he made his foray into acting and has been supportive of his son’s career choice.

Kit Harington’s Mother, Deborah Jane Catesby is a playwright and artist who had immensely contributed to Kit’s personal and professional life, notable of which include taking Kit to the theatre as well as reading plays to his hearing when he was a kid. 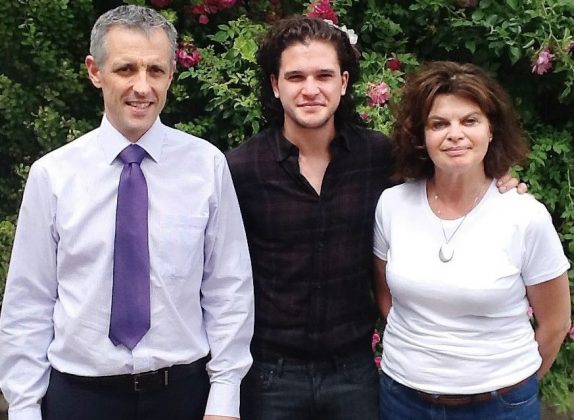 Kit Harington has a brother, John “Jack” Harington. Unlike kit, John is not an actor and has succeeded in keeping his life private out of the prying eyes of the public. 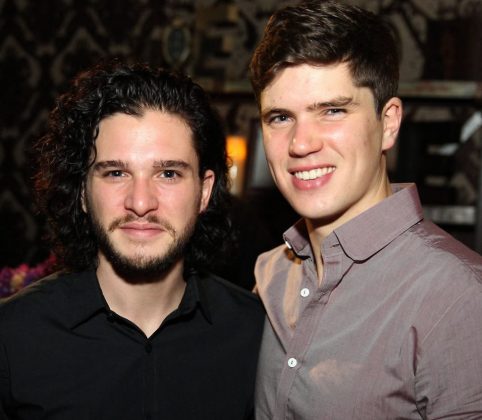 Harington has featured in movies other than the Game of Thrones series. Sit back as we bring a chronological list of those movies as well as the role he played

(2) Kit nationality is British, and he is of English, Scottish, Northern Irish, Welsh, and Dutch ethnicity.

(3) He is afraid of spiders

(4) Kit Harington had his engagement with Rose earlier than planned because he found conditions romantic and permitting. Speaking to The Sun Kit revealed that:

“I did have some plans to do it, I was going to string up some lights in some trees and do all the romantic stuff, But we were in the country, and we were under this beautiful night sky, and we had a log fire burning and red wine—and I blew my load early.”

(5) He is neither on Twitter or Instagram reason because he doesn’t want people to focus on his private life. According to Kit:

“I don’t want people thinking they know me instead of the character… but it’s great for people to fictionalize rather than know the truth.”

Thanks for reading our Kit Harington Childhood Story plus untold biography facts. At ChildhoodBiography, we strive for accuracy and fairness. If you see something that doesn’t look right in this article, please place your comment or contact us!