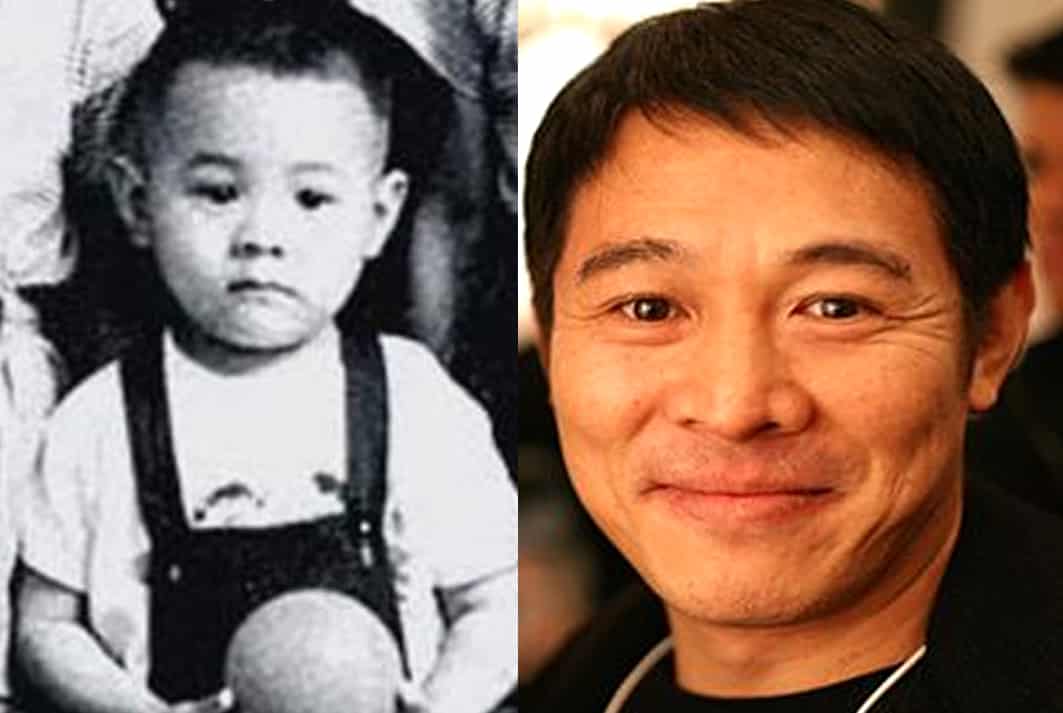 CB presents the Full Story of a Movie Celebrity best known by the nickname “Jet“. Our Jet Li Childhood Story plus Untold Biography Facts brings you a full account of notable events from his childhood time to date. The analysis involves his early life, life story before fame, family background and personal life. More so, other OFF and ON-Screen little-known facts about him.

Yes, everyone knows about his superlative martial arts skills and movie appearances as a virtuous and humble hero. However, only a few consider Jet Li’s biography which is quite interesting. Now, without further ado, let’s begin.

Starting off, Li Lianjie (Jet Li) was born on the 26th day of April 1963 at Beijing in China. Young Li (pictured below) was the youngest child born to his mother Zhang Feng Lan and to his father Li Qingquan. 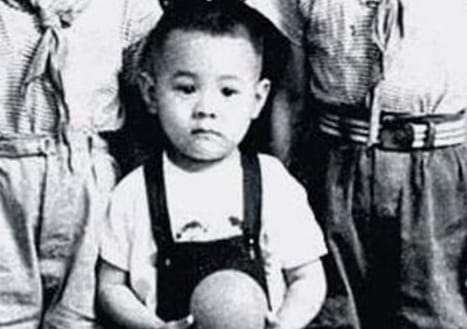 He grew up with two older brothers and two older sisters. Studying how far Li has come makes it increasingly hard to believe that he was indeed the youngest of 5 siblings. The martial arts prodigy who lost his father when he was only 2 years, was protectively raised by his mother who wouldn’t allow him to ride a bicycle or go swimming.

It was only ironic that the young boy rose above dotings from his mother to embrace daredevil activities including the hard and complete martial art known as wushu.

Li was only eight years old when his marketable talent for wushu became hard to ignore. Therefore, his poor family sought to hone his skills by sending him to a special school now known as the Beijing Sports and Exercise school. 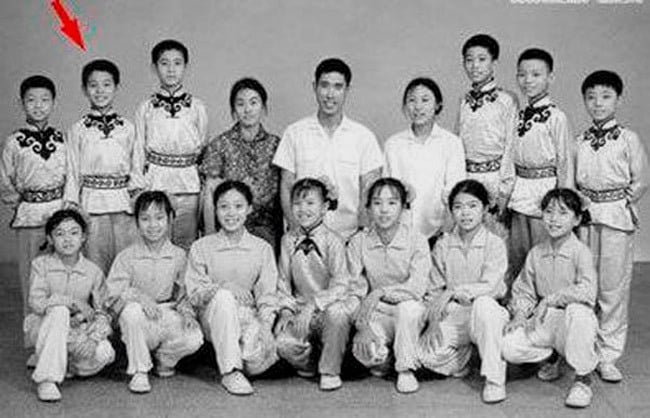 It was at the school that Li proved to be exceptionally adept at wushu. Consequently, he left home for the first time to attend a competition that saw him win first place, affording him an opportunity to perform at the opening ceremony of Pan-Asian-African-Latin American Table Tennis Championships. 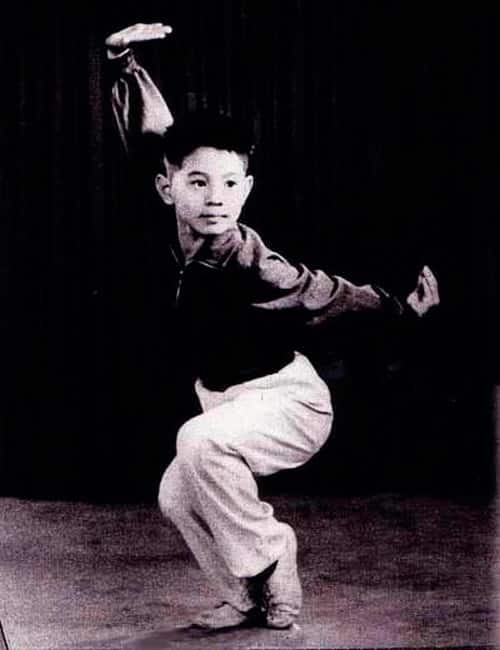 His performance at the competition was positively appraised by many including Premier Zhou Enlai who couldn’t help to shower praise that did Jet Li’s confidence a whole lot of good.

In light of these early great strides, conventional education was no longer deemed necessary for the lad as he was enrolled in a more rigorous sports school to brace himself for famous impacts to come. 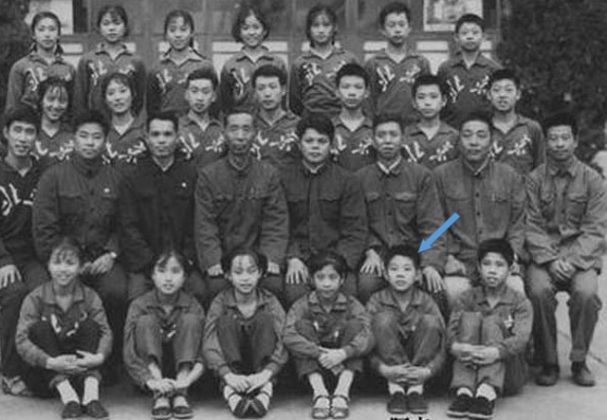 Soon enough, Li became an avid traveller to no fewer than 45 countries where he demonstrated his talent for the sport including exhibiting it for U.S. President Richard M. Nixon in 1974.

Do you know? Li had during one of such travels made a politically incorrect statement when he spotted what he thought was a Chiese aeroplane in Hawaii. The plane was actually Taiwanese, an extremely sensitive and important distinction at the time.

“At Honolulu International Airport, I happened to see an aeroplane on the runway with the words “China Airlines” written on the side. China Airlines was then (and still is) owned and operated by a Taiwanese company, but of course, I didn’t know that. Terribly excited, I began yelling, “Wow! Look, it’s an aeroplane from China! A Chinese aeroplane! Look, everyone! Look!” Immediately, some adult put his hand over my mouth and barked: “That’s enough!” I quickly realized that I’d done something wrong. I was scared to death. Thought they’d send me back home for sure”.

Subsequent wushu endeavours saw Jet Li win the All-China Youth Championship, an event during which he accidentally cut his head with a sabre. The 12-year-old at the time never knew of his self-inflicted injury as he assumed it was perspiration while carrying on with the performance to finish first place. 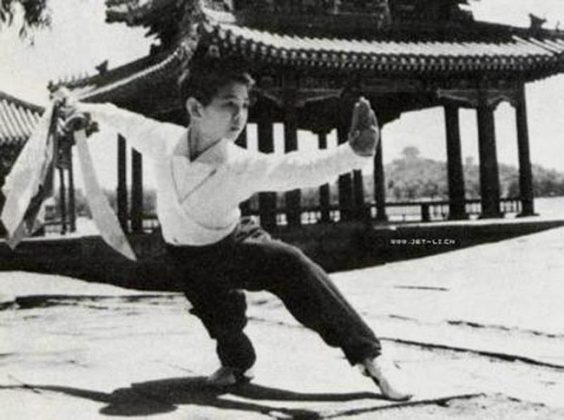 1980 was the year which Li retired from wushu. Until his retirement, Li was an active member of the wushu education community who was loyal to his masters and helped mentored students of lower classes. 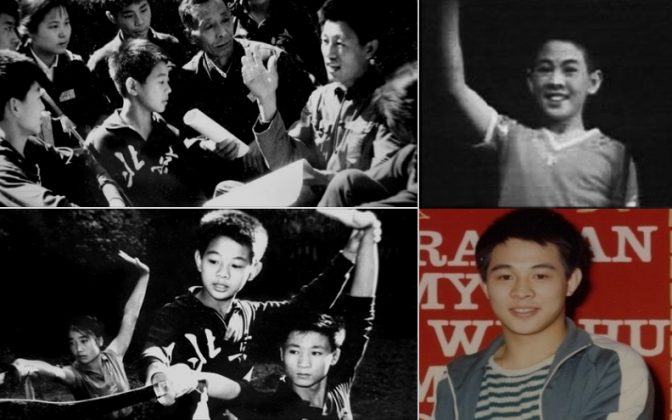 Moving on from wushu, Li appropriated the fame he got in the sport to the Movie industry beginning from China where he became extremely popular for making his debut in the movie, Shaolin Temple (1982). 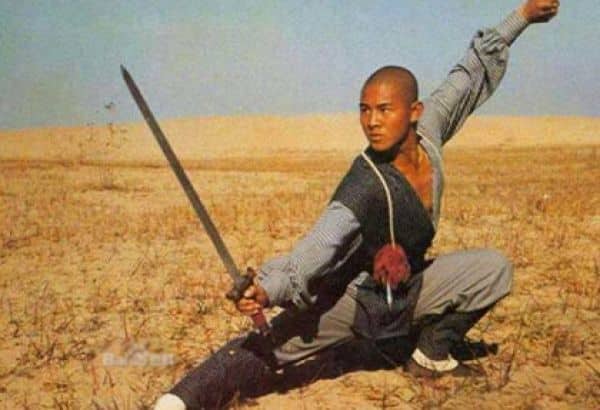 Next stop was in Hong Kong where he consolidated his meteoric rising fame by featuring in the movie ‘Once Upon a Time in China’. His breakthrough, however, came with his first Hollywood feature in the movie Lethal Weapon 4 (1998). 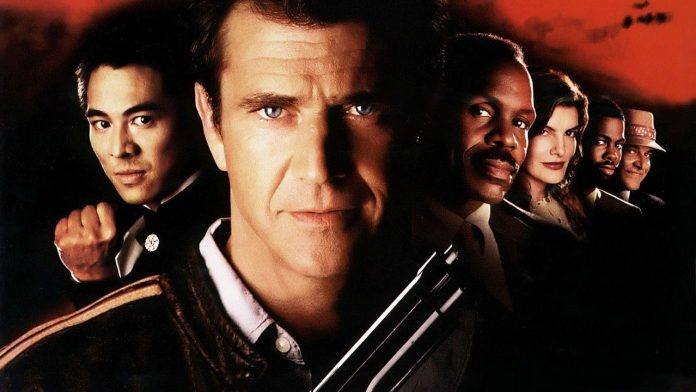 The movie which had Li play the role of a villain alongside Mel Gibson and Danny Glover, delighted audience around the world and set Li on course for more Hollywood thrillers. The rest, as they say, is history.

Li has been married twice. We bring you details about his marital relationships. First was his marriage to a lady known as Huang Qiuyan. The ex-couples were classmates who began dating while in school. Decades later, Li would explain how their relationship began in the following manner:

“My family was poor. Her family was well-off. She often took care of me. That’s how it happened. I didn’t know what love was.” 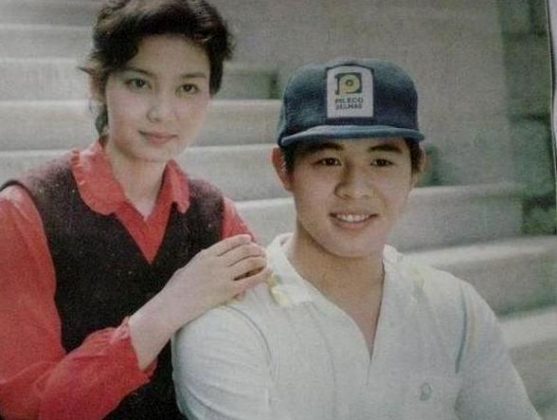 Li was able to reward her for being good to him by arranging for her to star in the sequel of Shaolin Temple which had made him popular.

“When she became the female lead, I felt psychologically assured. I felt, ‘I have done my duty.”

The duo eventually got married in 1997, a union that didn’t survive long despite giving rise to the birth of two daughters; Si Li and Taimi Li.

Moving on, Li began dating his present wife Nina Li Chi. The couples met while filming the set of Dragon Fight (1989) and only began dating many years after Li’s divorce with Huang Qiuyan. 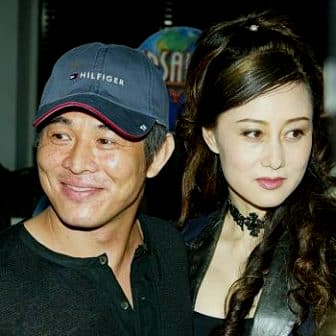 It wasn’t long before they got married on the 19th of September 1999. Their marriage is blessed with two daughters; Jane born in 2000 and Jada born in 2003. 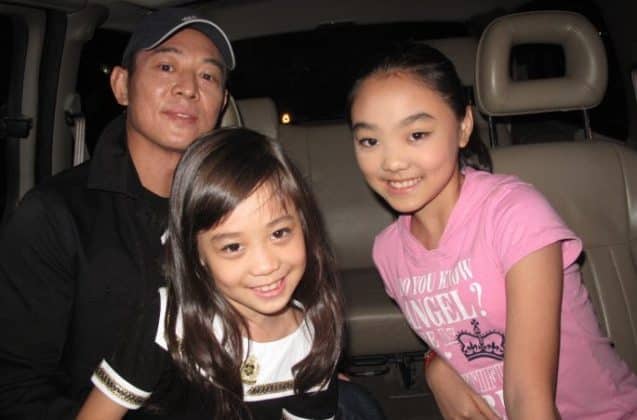 Li’s nickname “Jet” is older than his acting career and dates back to his childhood days in Beijing. The then martial art prodigy was given the nickname in recognition of his speed and grace when training with the Beijing wushu team.

The nick was much later in 1982, added to “Li” to create the screen name “Jet Li”. This was done in the Philippines by a publicity company that likened Li’s career to an aircraft, which likewise “takes-off” as quickly. Thus, the name Jet Li started appearing on movie posters thereafter.

Although Li had always been golden of heart, he never had a compelling reason to establish his own philanthropic organization until he witnessed a tsunami incident in 2004 at the Maldives (chain of islands in the Indian Ocean), South Asia.

Li was on holiday with his wife and daughter at the Maldives when an earthquake in the Indian Ocean triggered tsunamis that flooded the island. Li recalls how the family struggled up to their chins in wild water while his daughter was almost carried away by the flood but was saved by others.

“The experience of surviving the chaos and witnessing the devastation caused by this natural disaster has changed me forever. During the recovery period in the Maldives, I was deeply moved to see that everyone who was able to help willingly pitched in. Never once did anyone ask “Where are you from?” or “What nationality are you?” I wondered: was it possible to keep that spirit alive and transcend traditional boundaries to help humanity at large?”.

Consequently, Li took a break from acting in order to focus on building his own philanthropic organization known as “The One Foundation”. The foundation focuses on creating a platform to promote philanthropy in China and beyond as well as to provide humanitarian support to people and charities that help those in need.

The world was shocked in may 2018 when a photo of Li appeared both familiar and foreign.

Is that Jet Li? Alleged photos of actor in Tibet fuel speculation about his poor health https://t.co/8JEM0gtF0f pic.twitter.com/23OG2MN65f

The photo which raised speculations about Li’s health was addressed by his manager, Steven Chasman who described it as “a bad photo of someone who is 55 years old”.  He, however, disclosed that the actor has been long suffering from a non-terminal illness.

“He has hyperthyroidism that he’s been dealing with for almost 10 years. It’s nothing life-threatening and he’s dealing with it.”

Responding weeks later Li thanked his fans for their concern noting that he is doing fine and working on some projects.

I would like to thank all my fans who expressed concerns about my health. I'm doing great and feeling great! I'm excited…

Jet Li is an introverted actor who struggles with love scenes in his movies despite being married twice. According to him;

Whatever it is that Li lacks socially, he makes up for it in his deep meditations which helps him to conquer everyday life difficulties. 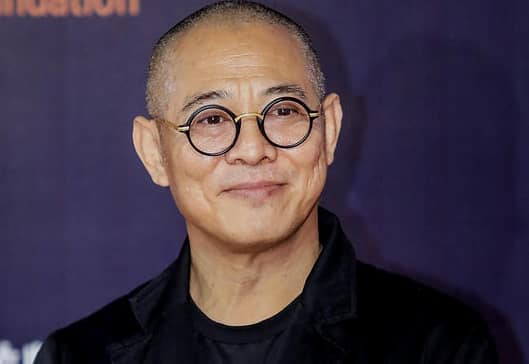 Little wonder his acted three movies that convey deep philosophical thoughts to the world. The movies include Fearless (The biggest enemy is yourself) Unleashed (Violence is never a solution) and Hero (The suffering of a single person isn’t as significant as the suffering of an entire nation).

FACT CHECK: Thanks for reading our Jet Li Childhood Story plus untold biography facts. At childhood biography, we strive for accuracy and fairness. If you see something that doesn’t look right in this article, please place your comment or contact us!