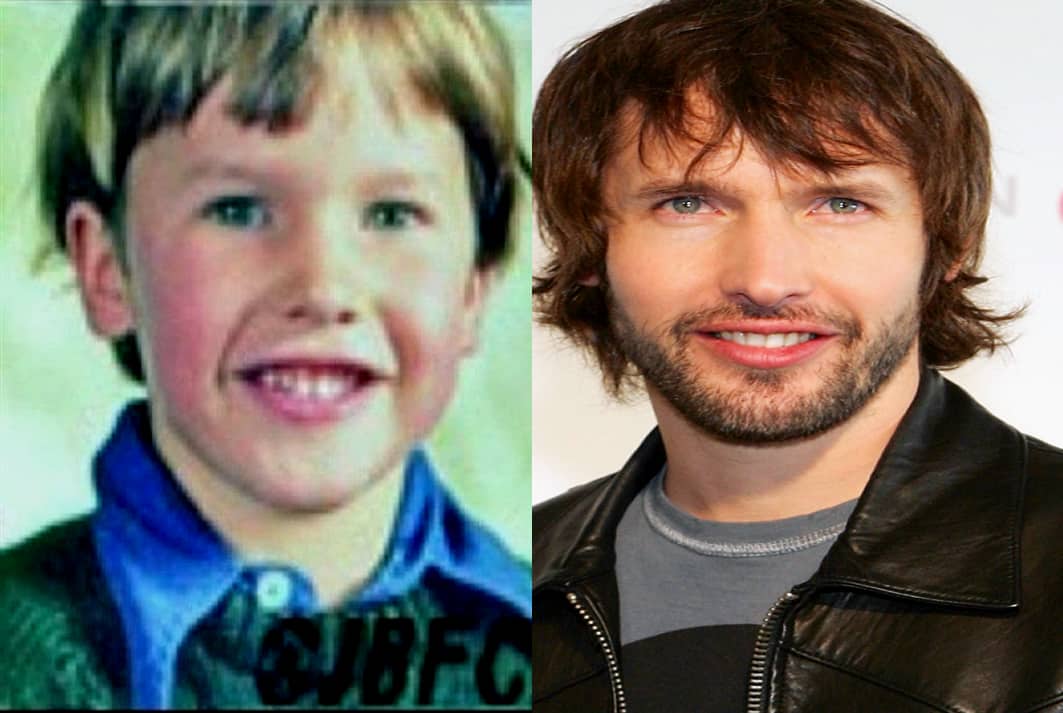 In the nutshell, this is a Life Story of the English singer-songwriter.

To whet your autobiography appetite, we have a perfect summary of James Blunt’s Bio – from his boyhood days to when he became famous.

Yes, everyone knows about his songs that bring back memories. However, only a few consider James Blunt’s Biography, which is quite interesting. Now, without further ado, let’s begin.

For Biography starters, James Blunt was born on the 22nd day of February 1974 at an army hospital in Tidworth, Wiltshire, England.

He was born to his father, Colonel Charles Blount (a former career colonel in the British army), and to his mother, Jane Blount (founder of a ski chalet company in the French Alps resort of Méribel).

Being born into a family that has a long history of military service, James had varied childhood experiences as his family moved from place to place every two years depending on his father’s military postings.

In spite of the transitory demands of his father Military Career, James parents ensured that he got the best of education wherever they could find it.

This development saw James attend Elstree School in Woolhampton, Berkshire, and Harrow School, where he gained A-levels in Physics, Chemistry, and Economics.

While James was obtaining the education his parents desired, his mother introduced him to musical instruments and ensured that her son attended classical grades all through his adolescence.

Her decision was, however, a sharp contrast to the military lifestyle of the Blount family who did not listen much to music.

Nonetheless, James attended his piano and violin lessons religiously but never considered pursuing a career in the field as he had a lot more of other interests including; Piloting (taking after his father) and fascination for motorcycles.

James’ first consideration of a career in music occurred when he watched and admired an older student play an electronic guitar in Harrow School.

Although James was only 14 at the time, he resolved to make his foray into professional music when he completes his education.

Shortly after James Blunt completed his studies at Harrow School, He progressed to the University of Bristol where he studied Aerospace Manufacturing Engineering and Sociology.

Given that his university education was sponsored by the Army, James was bound to commit no fewer than Four Years of his life in service to the British Army.

His military service saw him undertake training as well as volunteered to join a Blues and Royals squadron deploying with NATO to Kosovo.

In the height of his military engagement, James never strayed from his childhood resolve of undertaking a career in Music.

He often strapped his guitar to the back of military tanks and would sometimes entertain troops and locals in areas where he was deployed. 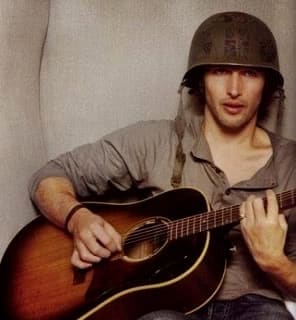 The last of his military engagement was his deployment to the Household Cavalry Mounted Regiment in London where he served as the Queen’s Guard and would months later, be a part and parcel of processes leading to the funeral of the Queen’s Mother in April 2002.

James dropped “Gun for Guitar” in 2002, having served the British Army for six years. His first step to advancing his music career was adopting the stage name, Blunt.

He thereafter signed a record contract with Linda Perry who had recently launched her Custard Records label and was captivated by one of James Blunt’s promotional tapes.

When all was set in 2004, James Blunt released his debut studio album, Back to Bedlam. He achieved worldwide fame with the singles “You’re Beautiful” and “Goodbye My Lover”. The rest, as they say, is history. 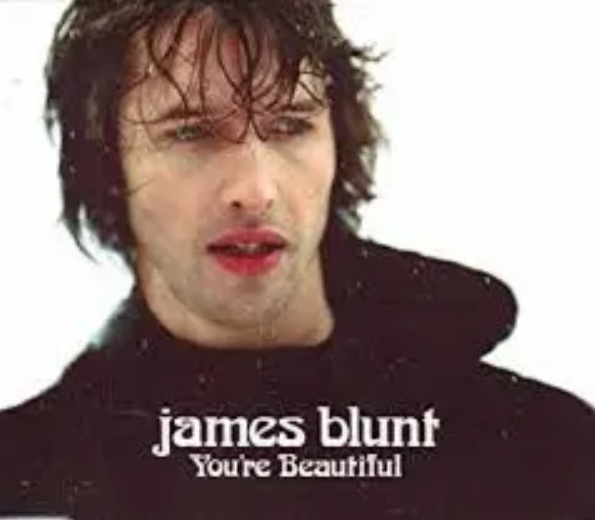 In 2012, he began dating the granddaughter of the Duke of Wellington, after they were introduced by James’s sister Daisy. Sofia, (29 at the time) was a law graduate from Edinburgh University. She now works as a legal consultant in London. 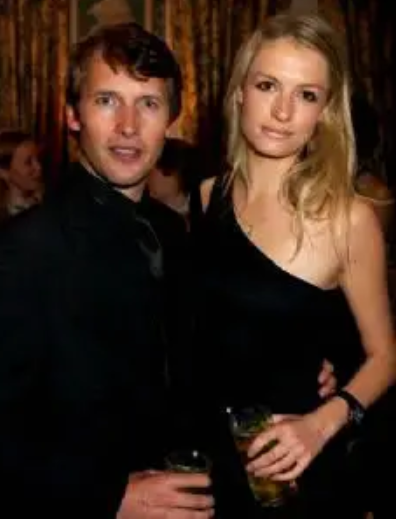 The couple got married on the 5th of September 2014 and have remained married ever since. Their marriage is blessed with a son. 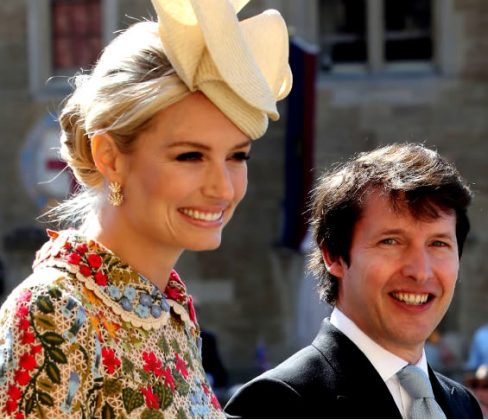 James Blunt was born into a Danish family which had a long history of military service. Their lineage dates back to the arrival of their Danish ancestors to England during the 10th Century. Sit back as we give factual information about his family.

James Blunt’s father; Charles Blount was a former career colonel in the British army. He wanted James to become a Military officer so that he could secure work placement and Income. Nevertheless, he supports his son’s musical career and has helped wade off critics

James Blunt’s mother; Jane Blount is a retired nurse and founder of a ski chalet company in the French Alps resort of Méribel.

She helped stimulate James interest in music by taking time off her schedule to teach him music lessons. First was the violin and then the piano which was the most challenging for Blunt.

James has two sisters who happen to be his only siblings. His younger sister Daisy Blount and the youngest, Emily Harrison. Both sisters know how to sing and used to do the backing vocals for their elder before his rise to fame.

Thanks for reading our James Blunt Childhood Story plus untold biography facts. At ChildhoodBiography, we strive for accuracy and fairness. If you see something that doesn’t look right in this article, please place your comment or contact us!

DISCLAIMER!! ChildhoodBiography DOES NOT claim ownership of any pictures posted on its website. Again, we do not host pictures or videos ourselves. Our authors only link to the rightful website(s) who are responsible for their photos. Lastly, we have carefully considered and reviewed all of our content. Despite that, it is possible that some information might be outdated or incomplete.
© 2023 ChildhoodBiography
MORE STORIES