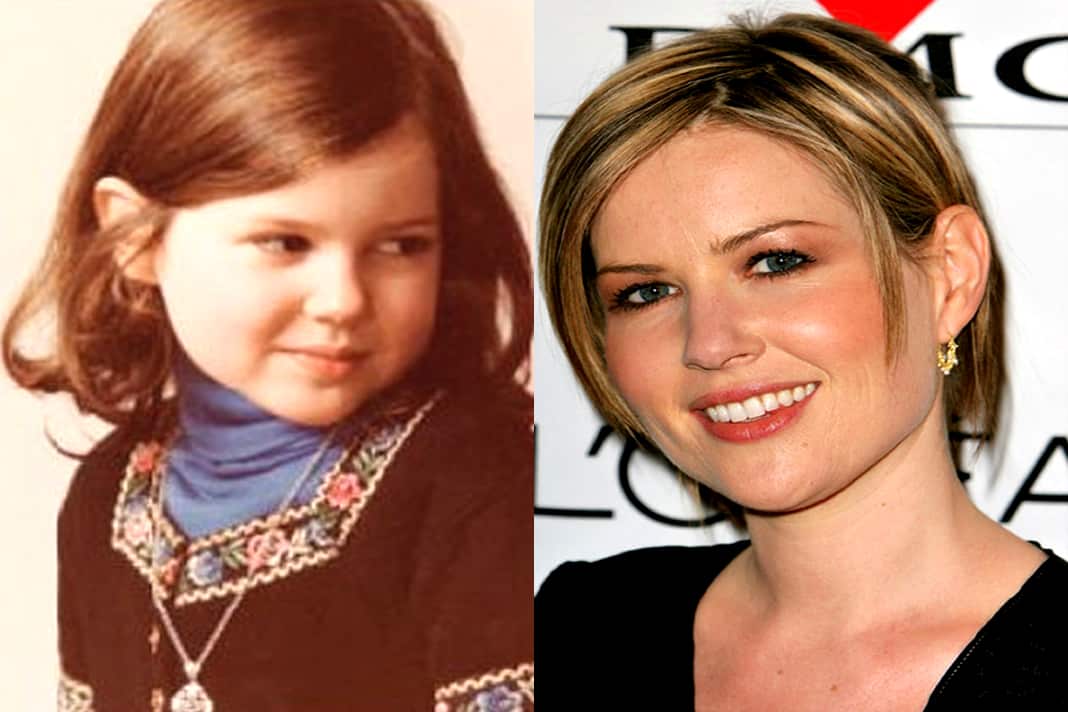 In a nutshell, this is a Life Story of the famous Queen of Pop. Also, to whet your autobiography appetite, we have a perfect summary of Dido’s Bio – from her early days to when she became famous.

Yes, everyone knows about her heartfelt and spirit-lifting songs. However, not many fans have read Dido’s Bio, which is quite interesting. Now without further ado, let’s begin.

For Biography starters, she bears the full names; Florian Cloud de Bounevialle O’Malley Armstrong. Dido was born on the 25th of December 1971 in Kensington, London.

She was born to her mother, Clare (a poet of French ancestry) and to her father, William O’Malley Armstrong (an Irish Publisher).

Being raised by enlightened parents who had interests in literature and publishing, Young Dido’s childhood and education started off on the right foot as her parents accorded deserved priority to her proper upbringing and that of her brother, Rowland (pictured below).

Consequently, at the tender age of 5, she was enrolled first at Thornhill Primary School in Islington, London.

At school, Dido was teased by her peers for having an unusual first name, Florain (which is a German masculine name).

In addition, her nickname, Dido (at the time, before she legalized it) was also considered weird because it was taken from the mythical queen of Carthage. 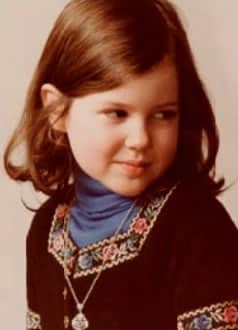 The way young Dido figured it, teasing could be best handled through an escape, but what escape would be effective both at school and at home where she and her elder brother were not allowed to watch television or listen to the stereo but were provided access to plenty books?.

Starting off with books which were the available escape, Dido learned to stimulate her imagination as she stepped into the world of literary characters.

After combing through numerous books, her imaginative prowess became so enhanced. Dido began to use imagination to create fun and music using a recorder (similar to the instrument pictured below).

This was an instrument she appropriated from her school’s lost property cupboard. 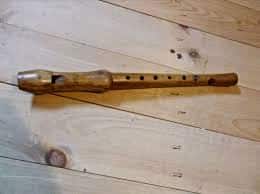 Meanwhile, she continued her education at Dallington School where she concluded her basic education before progressing to City of London Girls’ and later Westminster high school. Interestingly, she never strayed from music all through her academic progress.

Recognizing their daughter’s devotion to music, Dido’s parents sent her to Guildhall School of Music and Drama in London.

By the time (pictured below), she was already a teenager and could play both piano and violin, among other musical instruments. 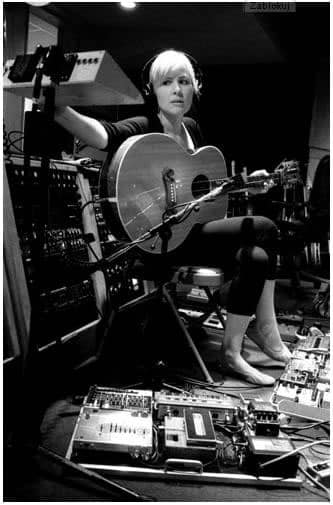 Her expertise in music led her to consider becoming a concert pianist. Dido, after not breaking, even got frustrated and realized that she could never be a good enough musician.

This awareness made her enrol in a degree program in law at Birkbeck, University of London. 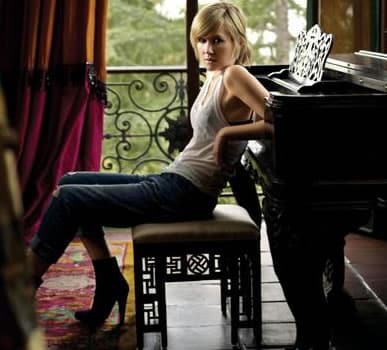 After a while, Dido quit studying law and dropped out of university in order to face Music full time. Commenting on her key decision at the crossroads of career, Dido revealed that:

“I don’t know why I picked law. I just wanted to use my brain in some way.  It didn’t last long…Music was a hobby and didn’t seem like a realistic thing.”

Acting on her resolve to go into Music full-time, Dido started a solo career that overlaps with her contributions to the band, Faithless helmed by her brother, Rowland.

Her debut hit album “No Angel” (1999) featured “Thank You” in collaboration with rapper Eminem brought her fame. 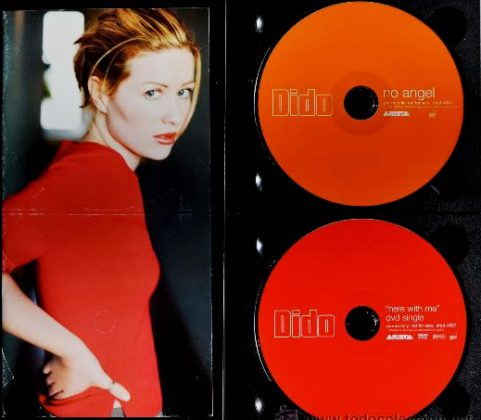 Her second album Life for Rent (2003) which sold in millions worldwide consolidated her successes. The rest, as they say, is now history.

One would not expect Dido, who seemed to have everything about Love figured out since the debut of her first album in 1999 to have remained single.

Dido has been involved in a notable romantic relationship even before her rise to stardom. We bring you some of those notable relationships.

Dido’s first notable relationship was with Bob Page (pictured below) an entertainment lawyer, whom she then described as “the love of her life”. 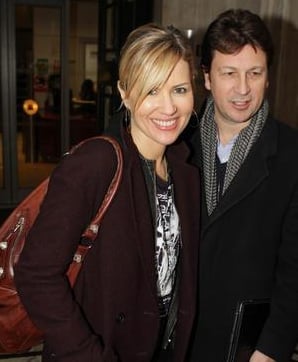 Bob was a part and parcel of Dido’s life even before she attained international recognition. Their relationship seemed to be a lasting one as they went as far as getting engaged.

However, things fell apart while Dido was trying to cope with disorientating effects of global success.

The pressure of being Dido and travelling around the world put an unnatural strain on their love. It was a sad development that brought an end to their 7-year relationship. Indeed, stardom comes with a price, wouldn’t you agree?. 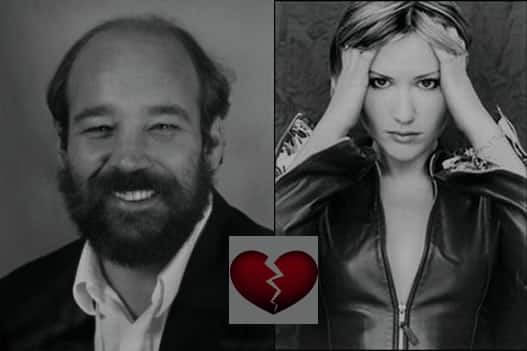 It is without a doubt that the resolve was beneficial to both her career and personal interests.

Moving on from romantic stints, Dido completely went under the radar with regards to her next relationship, which saw her meet and get married to a writer, Rohan Gavin (pictured below).

It goes without saying that Rohan is quite conservative and also likes to keep things private. 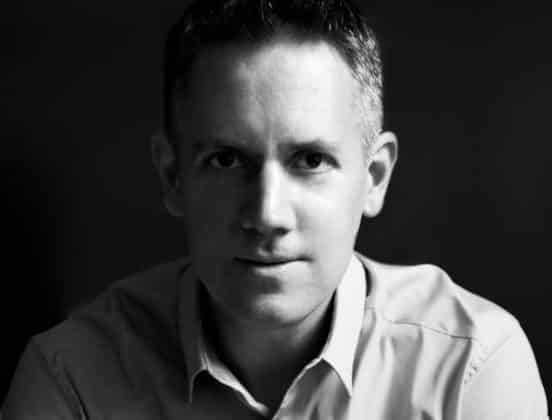 The couple has been married since 2010 and their marriage is blessed with a son, Stanley Gavin. (born 2011)

Dido was raised by enlightened parents who had interests in literature and publishing. We bring you factual information about her family.

Dido’s father, William O’Malley Armstrong was a publisher who was loved and respected at the international level. He was also proud and supportive of his children’s (Dido and Rowland) music career before his demise in 2006.

Dido’s mother, Clare Collins comes from a French family background. She was a poet who combined housework with a parallel world of “scary” poetic fantasy.

Clare met her husband Armstrong while they were both students at Oxford; and then at a party on St Valentine’s Day 1964, which led to their marriage on 22 May 1965.

He is also a founding member of the electronic music group Faithless which Dido made contributions to while she was a solo singer. 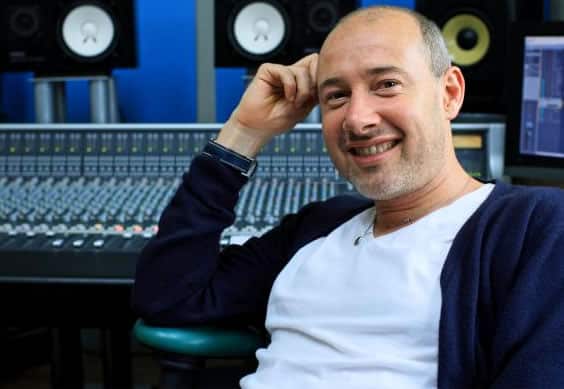 The bond he shares with Dido only gets better with age as they still cherish each other company and support their careers. 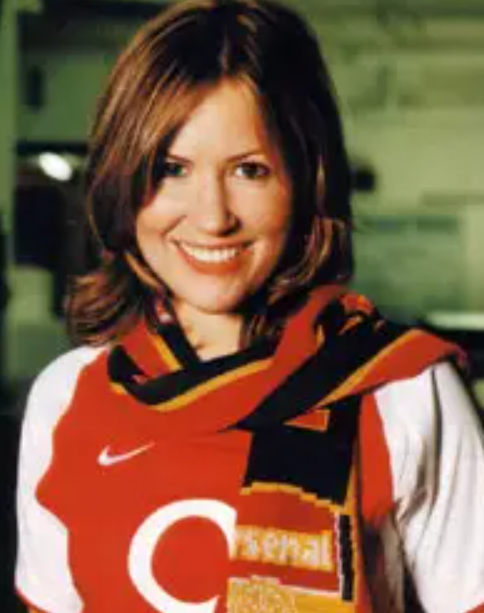 “I think getting intimate is one of the greatest things in the world. I do love to get intimate. I’m very open about it, I just love it. It makes you happy. I feel very relaxed about it, and I’ve got more to do more of it as I’ve got older.”

Thanks for reading our Dido Childhood Story, plus untold biography facts. At ChildhoodBiography, we strive for accuracy and fairness in our quest to deliver you the Biography of Famous Singers.