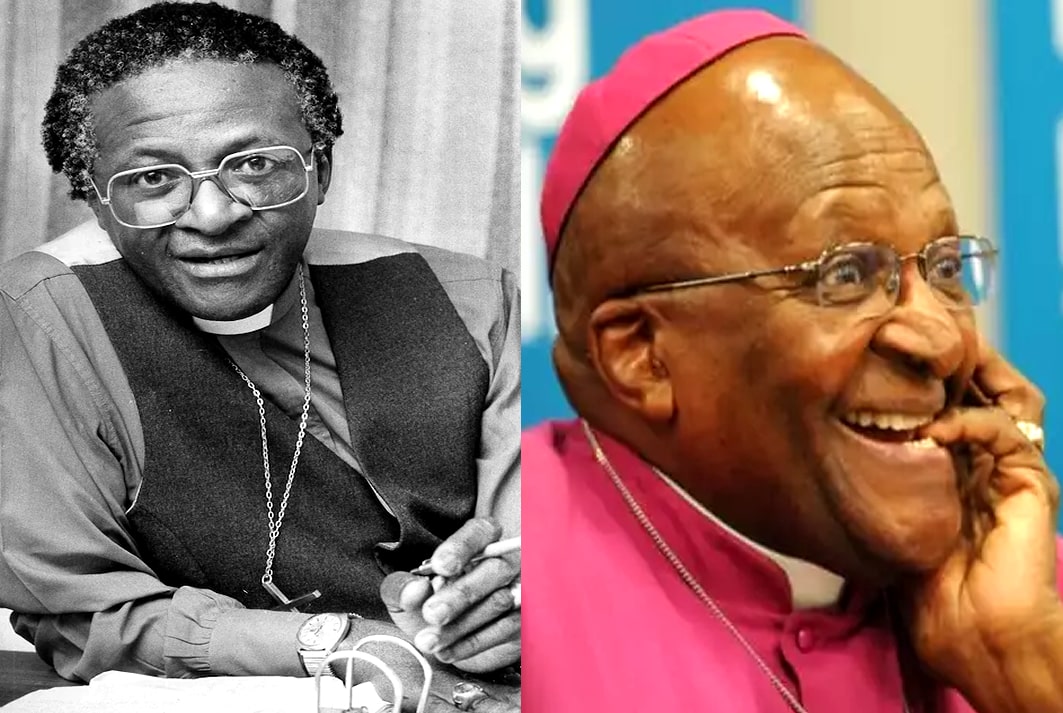 Childhood Biography presents the Full Story of an Advocate who is best known by the nickname “The Arch”.

Our Desmond Tutu Childhood Story plus Untold Biography Facts brings you a full account of notable events from his childhood time to date.

The analysis of Desmond Tutu Biography involves his life story before fame, family life, parents, wife (Nomalizo Leah Shenxane), lifestyle, personal life, net worth, and many off-pitch facts about him.

Yes, everyone knows of his ecclesiastical role as an Archbishop. However, only a few people have read a concise piece of Late Arch Bishop Desmond Tutu’s Biography, which is quite interesting. Now, without further ado, let’s begin.

For starters, his full names are Desmond Tutu Mpilo. Late Desmond Tutu was born on the 7th day of October 1931 in Klerksdorp, South Africa.

He was born to his mother, Allen Mathlare and father, Zachariah Tutu. Desmond’s father was an elementary school principal, while his mother worked at a school for the blind.

Growing up in Klerksdorp which is best known for its beautiful nature reserves and warm hospitality, Young Tutu was an avid reader who spent the better part of his formative years consuming literary materials. 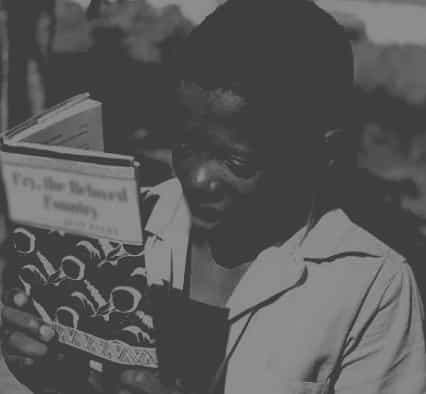 Tutu’s love for reading was induced by his parents work in educational institutions and not an escape from the racial segregation which South Africa was characterized with at the time.

More so, the rationale behind his love for reading was made evident in his childhood literary collections that comprised Aesop’s fables, plays by William Shakespeare and Comic Strip books. These books are mostly read with a view to stimulating imagination.

Although the segregation in South Africa was to a degree that Young Tutu could understand why his white counterparts had preferential treatment, he resolved to live above all which resultantly made him had the best of a childhood experience.

“The manner in which white kids were accorded preferential treatment made us realize early on that something was amiss. However, we didn’t deprive ourselves of the things that made life meaningful. we created our own heaven”

Tutu had his basic education at Klerksdorp after which he kick-started his high school education at Bantu High School, an institution that was one of the underdeveloped learning centres in Johannesburg at the time. 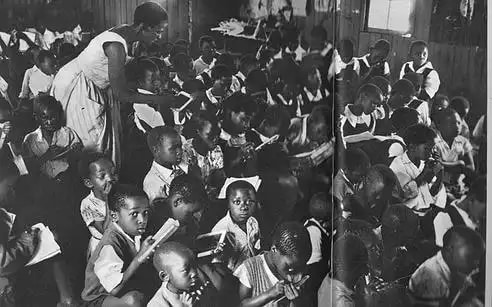 In spite of the poor state of the school, Tutu fared well in academics by ensuring that he made the best out of his teachers’ commitment to impact on their students regardless of challenges being experienced.

“Where there’s a will, there’s a way, our teachers were committed and their disposition to work made it logically impossible for any of us to be mediocre students”.

Upon graduation from high school in 1950, Tutu was offered an opportunity to study medicine as he had once resolved to delve into the science of healing after recuperating from tuberculosis when he was a teenager.

Tutu’s aspirations did not materialize due to the inability of his parent’s poor finances to cushion the immense tuition fee for medical school. Hence, he fell back on studying education and graduated as a teacher in 1953.

Tutu put his bachelor degree in education into good use by teaching English and History at his Alma mater (Bantu High school).

Though he was happy with giving back to the school which had impacted him positively, he felt the need to embark on a higher purpose. That is, bringing an end to Apartheid in South Africa. 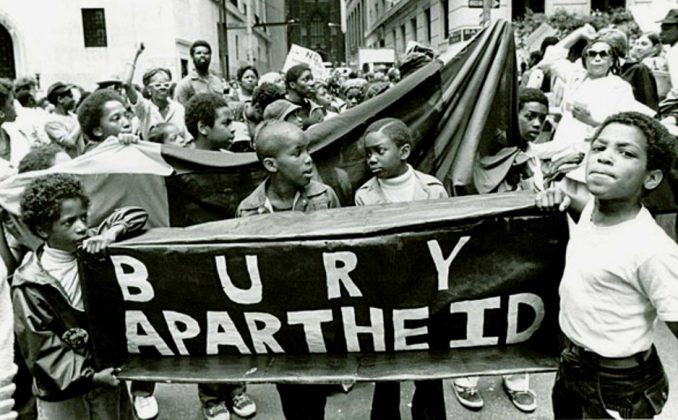 This informed his descision to embark on the career path of becoming a clergyman. consequently, he began to study at St. Peter’s Theological College in Johannesburg in 1958, became an Anglican deacon in 1960 and was ordained as a priest in 1961. 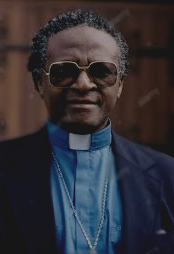 Tutu’s desire to further his studies saw him move to London where he bagged masters of theology in 1966 at King’s college.

Commenting on his resolve to become a clergyman Tutu noted that he believed religion could play a potent role in ending Apartheid as he explains below;

“My first witness of racial equality occurred while i was walking with my mother. We crossed paths with a priest who suprisingly tipped his hat for my mother. That gesture made me realize that religion is a Potent tool for informing change”

Desmond Tutu’s rise to fame was influenced by his ecclesiastical roles which saw him assume and farewell in positions that were foreign to blacks.

Notable among the numerous position was his appointment as the first black dean of St. Mary’s Cathedral in Johannesburg.

Tutu did well to exploit his position as dean in writing and speaking against apartheid, activism which he sustained while he rose through ecclesiastical ranks of African religious hierarchy. 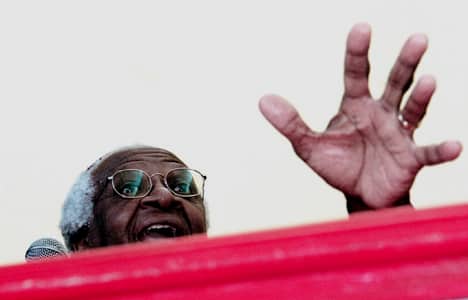 His activism metamorphosed into protest marches which led to his arrest and short-term detention in 1980. 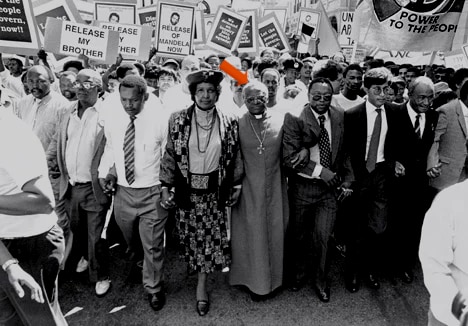 It wasn’t long before his advocacy of non-violent protest fetched him a growing international stature that saw him win the Nobel Peace Prize in 1984.

Just like Joel Osteen is for America, the Late Bishop has grown to be one of the most prominent religious figures in his country. The rest, as they say, is history.

Desmond Tutu has been in decades of relationship with his wife Nomalizo Leah Shenxane also known as Leah. 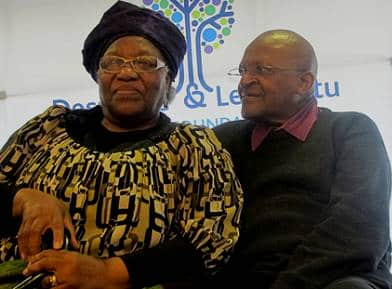 The duo met in college during a period when Leah was already serving as a teacher in the institution. Years later they tied the knot on the 2nd of July, 1955. 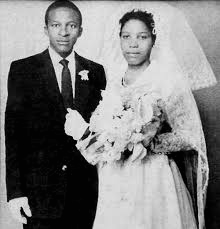 Archbishop Desmond Tutu grew up in a family of 7. We bring you details about members of his family.

About his Desmond Tutu Father:

Desmond Tutu’s father, Zachariah Zelilo Tutu was a teacher before becoming a principal in an elementary school in South Africa.

Zachariah had a sour relationship with Tutu who disliked him for his drunkness and use of physical assault on his wife, Allen Mathlare.

About his Desmond Tutu Mother:

Desmond Tutu’s Mother, Dorothea Mavoertsek Mathlare was a cook and cleaner at a handicapped school for the blind before she ventured into the teaching profession. She’s also mother to Tutu’s 4 siblings (Tamsaqa, Sipho, Gloria, and Sylvia).

Desmond Tutu is one who has a disciplined, down-to-earth, honest, and calm personality. More so, he detests oppression and never ceases to preach the act of forgiveness to the world. 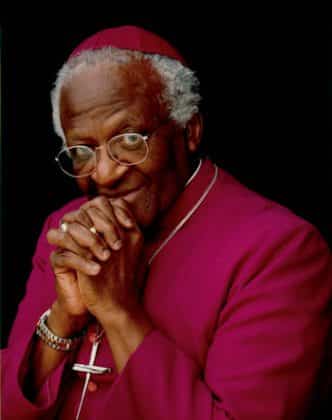 Desmond Tutu has had a long battle with illnesses for the better part of his formative years. The clergyman also battled with polio and chickenpox when he was a child. He did contract a very deadly cough disease known as tuberculosis.

It took Desmond two years before he recovered from the terminal illness. The last has not been heard of his illness as he is currently battling prostate cancer.

One cannot possibly talk about the anti-apartheid movement without mentioning the name of a great activist, Late Nelson Mandela. This legend lived with Tutu on the same street (Vilikazi Street) in 1975. 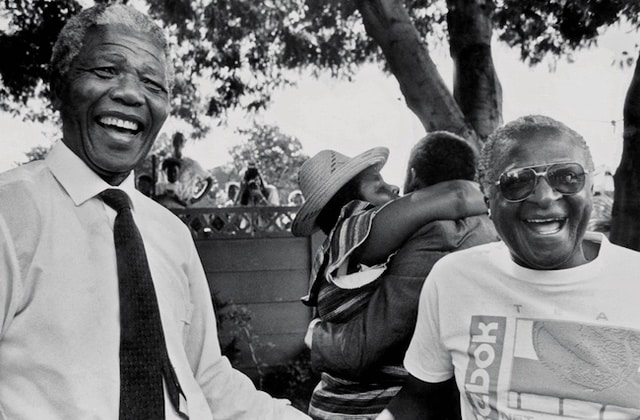 The fight against apartheid was finally won in 1993. After that, it was Tutu (Archbishop at the time) who did the honours of introducing the new president to the nation. 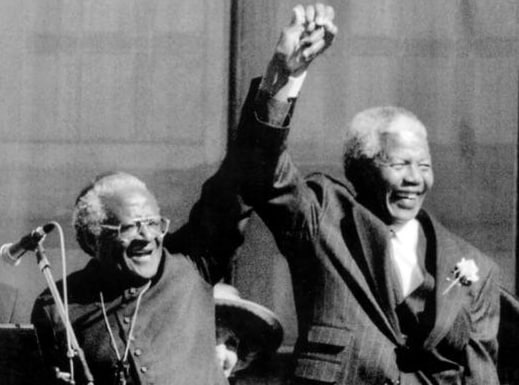 In addition, Mandela appointed Tutu to head the Truth and Reconciliation Commission. They charged this commission with laying bare atrocities committed by both sides in the struggle of ending apartheid. 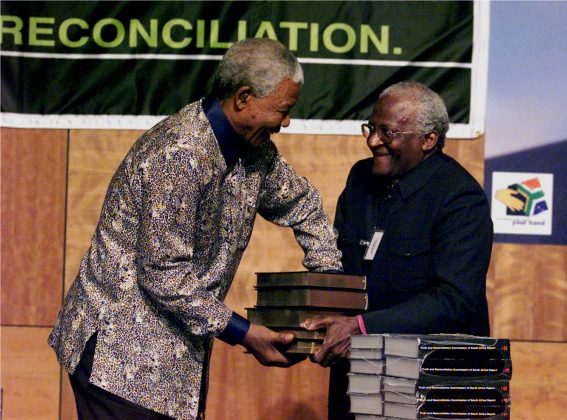 Desmond has written numerous books that are centred on apartheid, oppression, freedom, and peace. Notable among the books are Crying in the Wilderness, Hope, and Suffering. More so, Sermons and Speeches, The Words of Desmond Tutu, as well as Newmarket.

On April 22, 2018, news filtered on social media that the legendary peace advocate was dead. Tutu dismissed the death story as gibberish noting that he is still very much alive.

Desmond Tutu story won’t be complete without worthy mentions of his achievements and honours. They include; 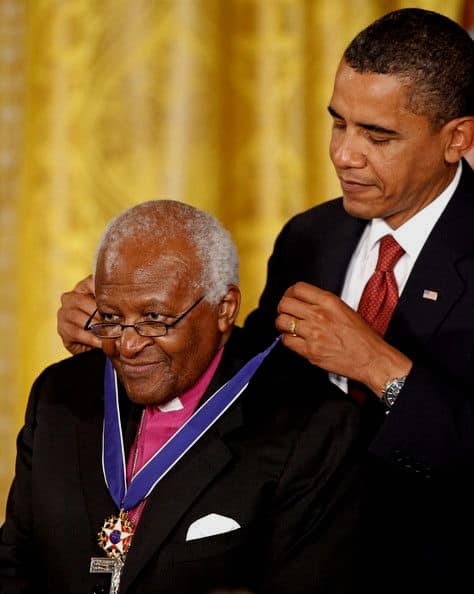 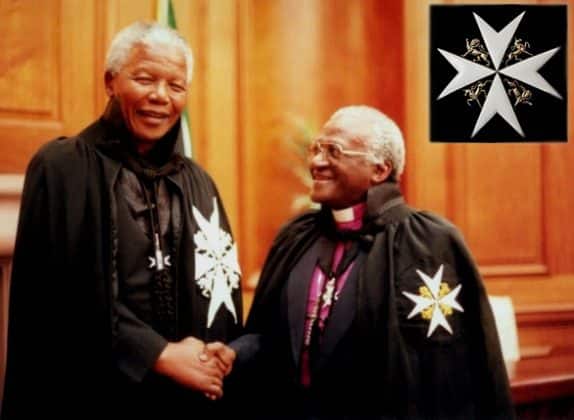 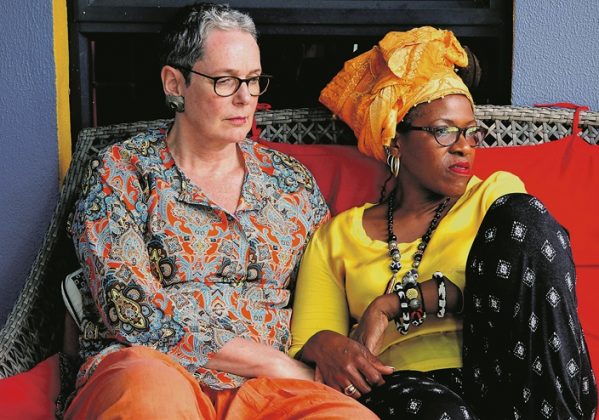 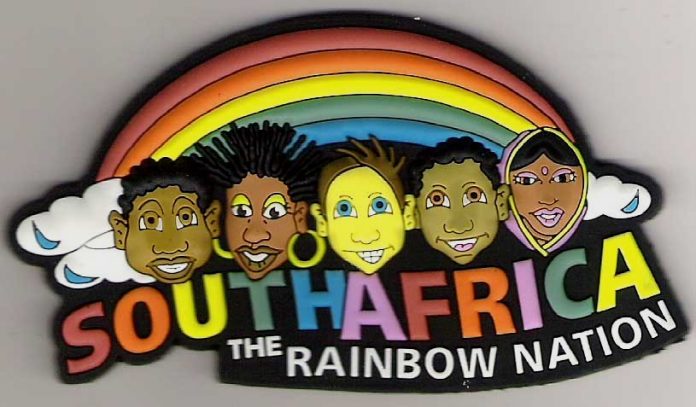 FACT CHECK: Thanks for reading our DESMOND TUTU Childhoodhood Story plus untold biography facts. At ChildhoodBiography, we strive for accuracy and fairness in our routine of delivering you the Biography of Religious Leaders.

Kindly try out our related stories from our Religious category. Surely, the Childhood story of Joyce Meyer, David Oyedepo, and Shepherd Bushiri would interest you.