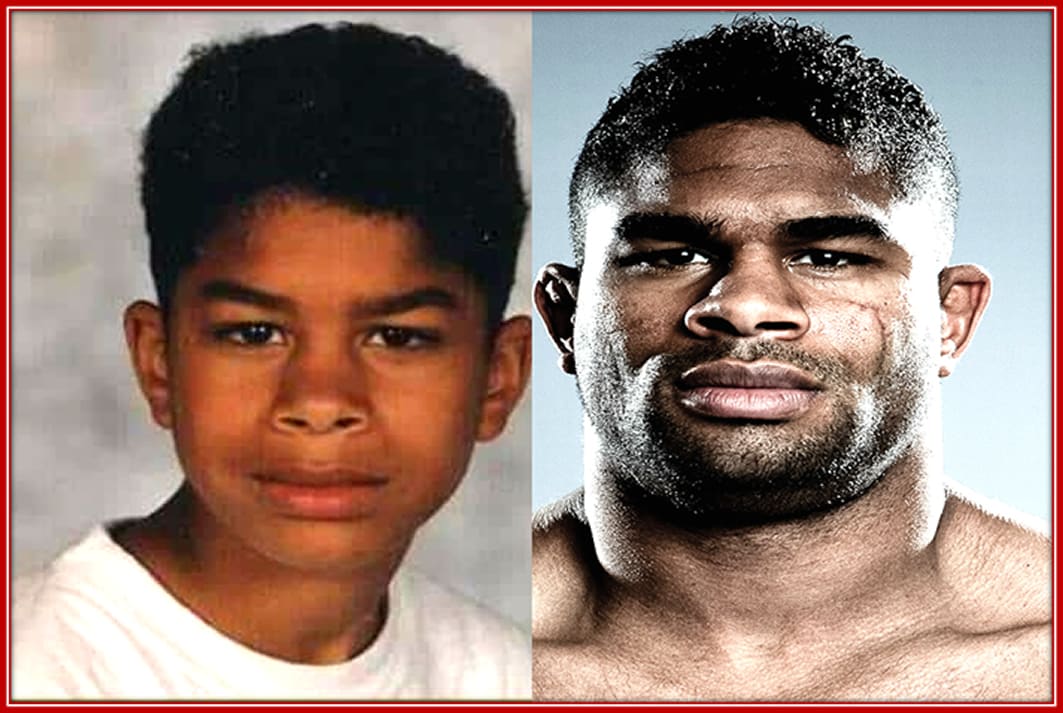 Simply put, it is a complete analysis of the kick boxer’s life journey, from his boyhood days to when he became famous.

To whet your autobiography appetite, here is his cradle to adult gallery — a perfect summary of Overeem’s Bio.

Yes, everyone knows that he is one of the two fighters who held the world titles in both K-1 kickboxing and MMA at the same time.

However, only a few fans know about Alistair Overeem’s Biography, which is quite interesting. Without further ado, let’s begin.

For Biography starters, he bears the nickname “The Demolition Man”. Alistair Cees Overeem was born on the 17th day of May 1980 to his mother, Clair, and Jamaican father in Hounslow, England.

The UFC Fighter is the youngest of two children born of the union between his parents, who are pictured here. 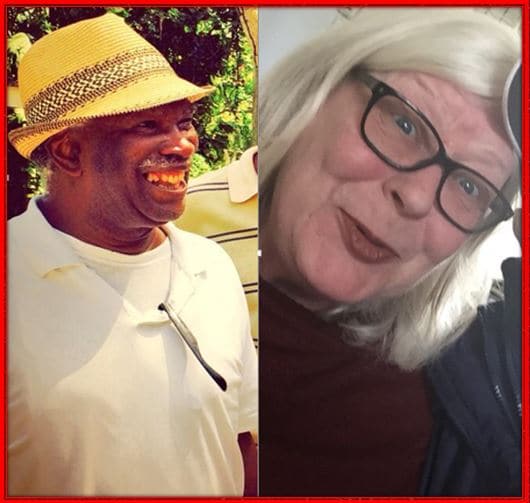 By the time Overeem clocked 6, his father and mother got divorced. The entire ordeal transformed the young cheerful boy into a gloomy kid.

However, the presence of Valentijn (his brother) made his childhood to be devoid of loneliness.

From the on-set, the young Dutch had a bit of fear in him as regards facing his peers. He often sought solace with his brother, who defended him from bullies.

Seeing that Overeem may face other impending dangers in his absence, Valentijn took the mantle of teaching him some martial art tricks.

Although not initially interested in the sports, Alistair dedicated his time to learn from his big bro. Of course, he soon saw himself standing up against some regular bullies who gave up on disturbing his affairs.

Long ago, his great-great-grandfather was a slave on the island of Jamaica. Thankfully, he won his freedom and proceeded to acquire a massive tract of land. There, he started a village that is still prospering to date.

Overeem also has Dutch ancestry because his mother is a descendant of King William III of the Netherlands.

Irrespective of his paternal family origin, the Reem never relented in his quest for success. As I write this Bio, he has established himself as an icon that his predecessors can be proud of.

Sadly, his household was shredded by the spite of divorce when he was 6. Following the separation of his parents, Overeem’s mother took him and his older brother to begin a new life in Holland.

Back then, Clair Overeem took up several menial jobs in other to make ends meet for her children.

It was at that stage of his life that his family struggled financially. Hence, Overeem’s brother enrolled at a martial art academy where he fought to earn money for his household. 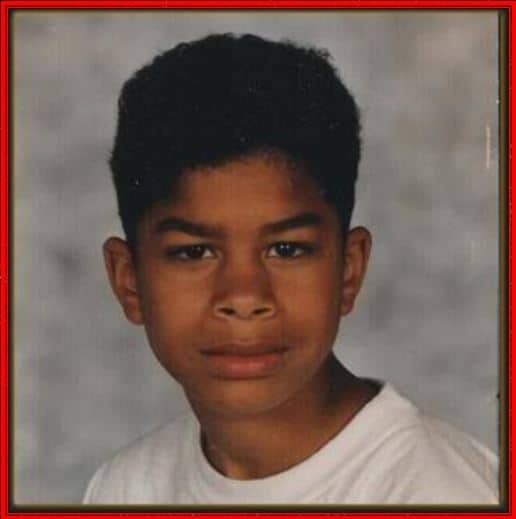 Seeing that Valentijn (his brother) earned money from sports-related events, the upcoming kick-boxer took a turn in trying out different games. First, he competed in Judo. Afterwards, he took part in basketball as well as track and field events.

By the time Overeem clocked 15, he had already made up his mind to pursue a career in fighting art. Hence, he enrolled at the same mixed martial art academy where his brother also started out.

At first, he did not take his training seriously. However, he became more committed to the course of fighting after he met Joop Kasteel and Bas Rutten.

With his brother overseeing his improvement, Overeem made his debut in the MMA on the 24th day of October 1999. 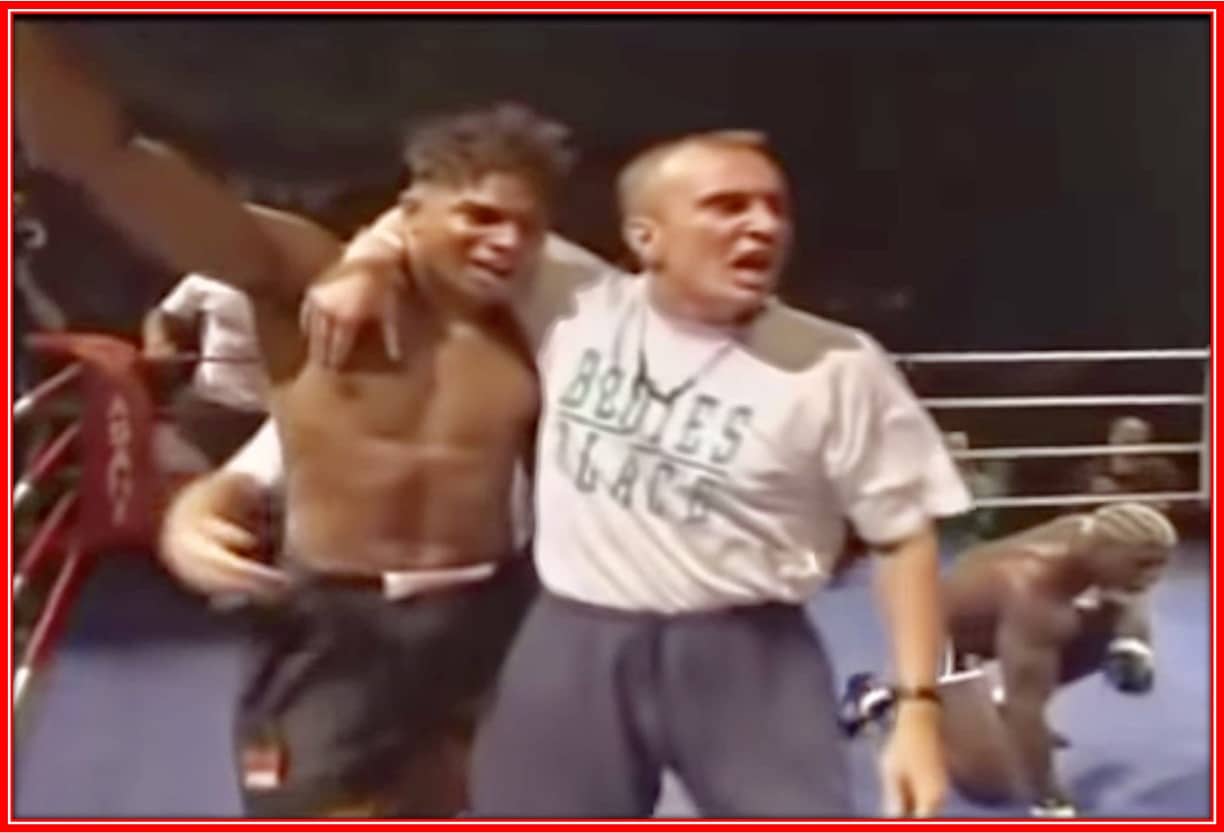 He was 19 years old when he defeated Ricardo Fyeet by submission in his first professional match — a feat that made his mother proud.

In 2007, Overeem defeated Paul Buentello and became the Strikeforce Heavyweight Champion. Like Nate Diaz, his career days in the ensuing years were a mix of wins and losses.

Having proved his worth in the martial art world, the 31-years-old Alistair signed a contract with the UFC in 2011.

With his inhuman strength, he did a lot of damages and won against Brock Lesnar as he debuts in the UFC that same year. 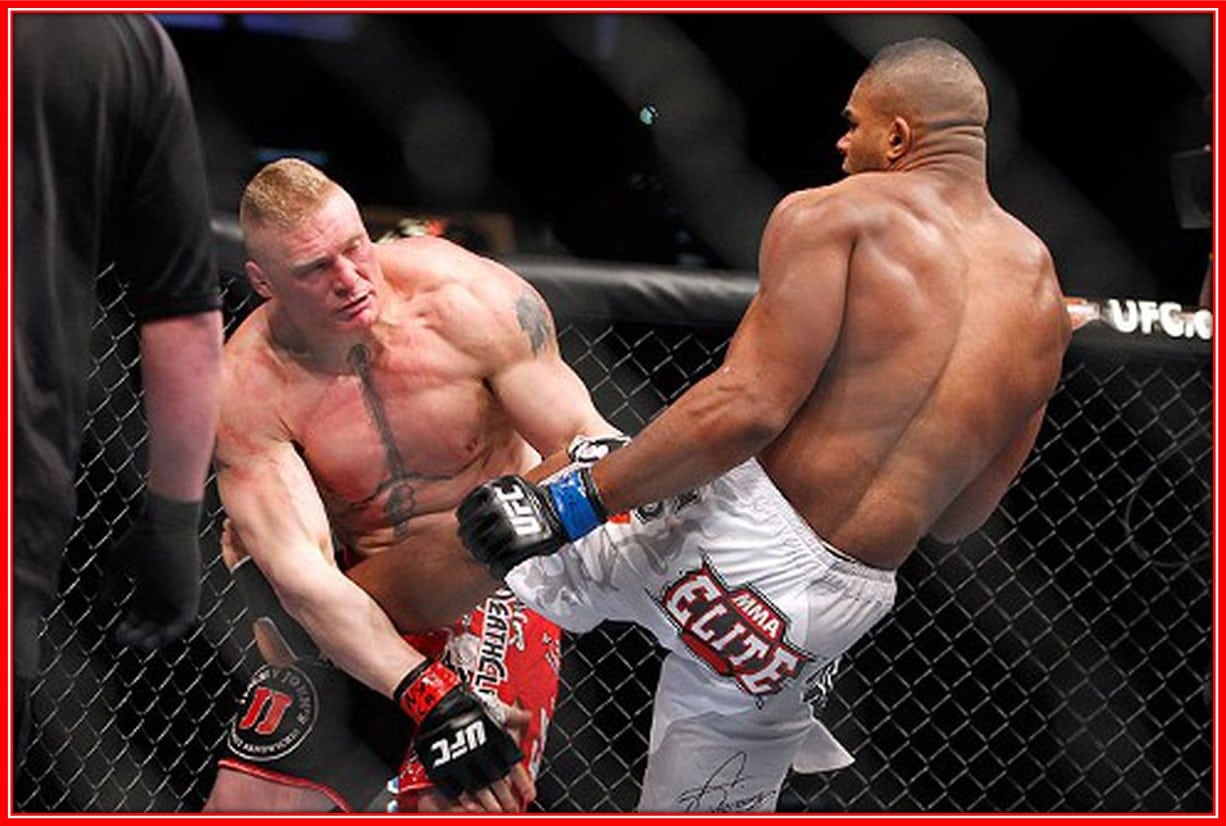 Defeating the former UFC Heavyweight Champion (Brock Lesnar) in his first match established him as a name to reckon with in the MMA.

Hence, the fragile son of Clair is considered one of the most well-rounded heavyweights in the sport as of 2021.

Moreso, his strength and skills, which earned him the nickname “The Demolition Man” has led him into winning many awards.

Fast forward to the time of writing this Bio, Alistair Overeem may likely take a bow out of the UFC in 2021.

Thanks to his determination and resilience, the famous kickboxer from the Netherlands has established himself as a household name in the MMA for decades. The rest, as they say, is history.

Interestingly, the demolition man has been into several relationships, at least two of which we know of. He’s not the Casanova type, as he spends most of his time training and getting ready for fights.

At the time of writing this Bio, Alistair is engaged to his long-time girlfriend. Her name is Zelina Bexander, and she works as an office administrator.

Of course, she is a rare beauty who has won over the trust of his mother and brother. Less I forget, the lovebirds got engaged in 2011.

From his earliest relationship, the talented fighter had a daughter named Storm. She was born on the 17th day of October 2006.

His subsequent relationship led to the birth of his two daughters; Yazz-ley Rey and Sensi-Liss Royce. They were born in 2016 and 2017, respectively.

With his childhood lacking the affection of a father, he had no option than to turn to his mother and brother for comfort.

They were the support he never had to pay for. Hence, we present you with concise information about every member of Overeem’s Family.

For starters, his mom’s name is Clair Overeem, a Dutch woman who is a descendant of King William III of the Netherlands.

She is a homemaker with little formal education. However, Clair has sacrificed her comfort to raise her two sons. After divorcing her husband, Alistair’s mother worked several menial jobs to provide the needs of her children.

Despite having a rough childhood experience because of his dad’s absence, Overeem still makes out time to visit his old man.

As we have earlier mentioned, his father is a native of Jamaica. Certainly, Overeem’s dad is proud of his sons’ achievements. As of 2021, their father-son bond remains unbroken.

Alistair has an older brother named Valentijn Overeem. He is a retired Dutch professional mixed martial artist and kickboxer like his younger brother.

It was Valentijn that protected and gave Overeem the inspiration to delve into the MMA when he had lost all his zeal to live.

When the quest of raising the MMA champion and his brother became difficult for his mother, it was his grandma that stepped in to assist her.

Even to date, Overeem usually spends time with his grandmother, who is fond of snapping pictures with him. At the time of writing this Bio, there has been no information about his grandfather, uncles and aunts.

Perhaps his early life in the slums is one of the major reasons he has exhibited a humble personality.

Yes! Overeem is down to earth and counts his achievements as a privilege. Apparently, his indiscriminate character is why he wanted to fight Jon Jones before he calls it a quit from the UFC. In his words, Overeem stated that he would feel honoured to contend against Jones.

Playing video games is one of his profound hobbies. As I write this Bio, the Demolition man has taken to his social media to show fans his recently acquired Xbox game. Perhaps he is as good at playing games as he is in the martial art arena.

The life-changing career of the Reem has earned him an estimated Net Worth of $15million (2021 Stats). As surprising as it may seem, even his family wouldn’t have predicted that the young lad would grow up to live a luxurious lifestyle.

Like Cain Velasquez, Overeem has purchased many exotic cars and a luxurious house. On several occasions, he takes his family on a trip to Dubai and other beautiful scenery to explore such places.

To wrap up our prolific fighter’s Life Story, here are a few truths that would help you get a complete grasp of his biography.

Sadly, Overeem failed a pre-fight drug test conducted by the Nevada State Athletic Commission. This feat led to the cancellation of his fight with UFC heavyweight champion, Junior Dos Santos, in 2012.

Since his rise to fame, Overeem has been involved in an altercation and misdemeanour battery. One of those situations was when he and his brother beat up six bouncers at a Dutch dance club in 2009.

The entire incident unfolded, as Alistair had no coin to pay the toilet woman at the club. While the bouncers were sent to the hospital for treatment, Overeem had to forfeit a title’s fight due to a hand injury sustained from the brawl.

Alistair Overeem is amongst the 5% of the people who practice Islam in the Netherland. Growing up in his maternal homeland where Muslims are few did not discourage the martial artist from holding up to his faith.

Finally, Overeem’s Life Story has shown that hard work and commitment are one of the key traits that we need to succeed. Despite being a fragile boy, he worked very hard to establish himself as a revered martial artist in the world.

It behooves us to commend his mother (Clair) and elder brother for raising him into a strong man. Thankfully, he had many other family members who made his career life less stressful. Our sincere appreciation goes to them as well.

Thank you for reading Alistair Overeem’s Biography. Kindly contact us if you find anything that doesn’t seem right with our article.

Asides from Overeem’s History, we have other related MMA stories for your reading pleasure. The Life History of Ciryl Gane, Israel Adesanya, and Jorge Masvidal will interest you. Take a look at the summary of his Life Story in the table below.