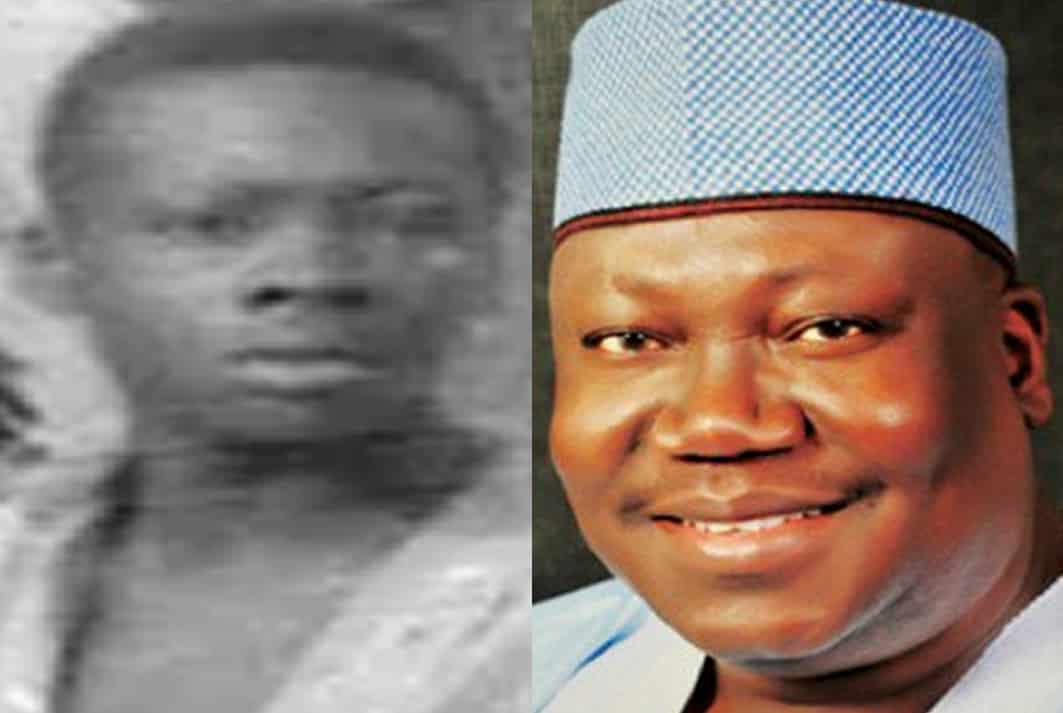 Our version of Ahmed Lawan’s Biography and Childhood Story brings you a full account of notable events from his childhood time to date.

Yes, everyone knows he is one of Nigeria’s longest-serving lawmakers. However, only a few consider Ahmed Lawan’s biography which is quite interesting. Now, without further ado, let’s begin.

For Biography enthusiasts, Ahmed Ibrahim Lawan was born on the 12th day of January 1959 at Gashua in Yobe State Nigeria. He was born to his mother, Hajia Halima Ali and to his father, Late Mallam Ibrahim Lawan. 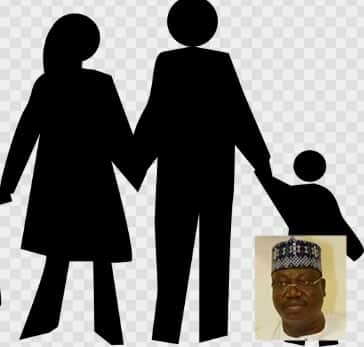 The Nigerian national of Fulani/Hausa ethnicity with North-African roots was raised at his birthplace in Gashua where he grew up alongside brothers and sisters whom little is known about.

Growing up at his birthplace (Gashua) which is famed for its agricultural and fishing significance, young Lawan was distinguished from his peers by his love for acquiring knowledge.

Although the then youngster knew how to get well along with his friends and participate in playful childhood activities, studying took a centre stage in his early life and saw him through a happy childhood to hopeful adolescence.

Lawan had his primary school or basic education at Sabon Gari Primary School Gashua. Upon graduation from the school, he proceeded to Government Secondary School Gashua for secondary or high school education.

Being at a level that was considered by many to be the peak of academic attainment, Lawan was not contented but ready for greater exploits.

Lawan’s excellent performances in character and academics, as well as his belief in lifelong learning, led the University of Maiduguri to offer him employment as a graduate assistant after his graduation in the year 1984.

Not resting on his oars, the Insatiable 25-year-old excellently combined work at academia with securing a postgraduate diploma in Land Survey at Ahmadu Bello University, Zaria.

He went on to obtain both Masters (MSc) and Doctor of Philosophy (PhD) degrees in Remote Sensing and Geographic Information System (GIS) from the University of Cranfield, United Kingdom.

As Lawan’s prosperous journey in Academia continued, he became more of a pragmatic realist who was always conscious of realities around him, some of which were appalling and not in line with his self-governing code of serving humanity.

Therefore, Lawan made his foray in partisan politics with a view to yielding himself to a higher service to humanity, particularly the betterment of the lives of vulnerable people in society.

Like political contemporaries at the time, Lawan started small in 1988 by serving as the pioneer vice chairman of the All Peoples Party (APP) in Yobe State.

He thereafter served as the Secretary of the Electoral Committee of the APP National Convention in Abuja before contesting and winning a seat in Nigeria’s Federal House of Representatives, as a member representing Bade/Jakusko Federal Constituency in 1999.

Having spent about 8 years in the Federal House of Representatives, he contested and won a 2007 election into the Senate of the Federal Republic of Nigeria, as a representative of Yobe North Senatorial District.

While at the Senate, Lawan served in various committees. He remained an outstanding member of the Senate for over a decade and was elected as president of its 9th assembly on the 11th of June 2019. 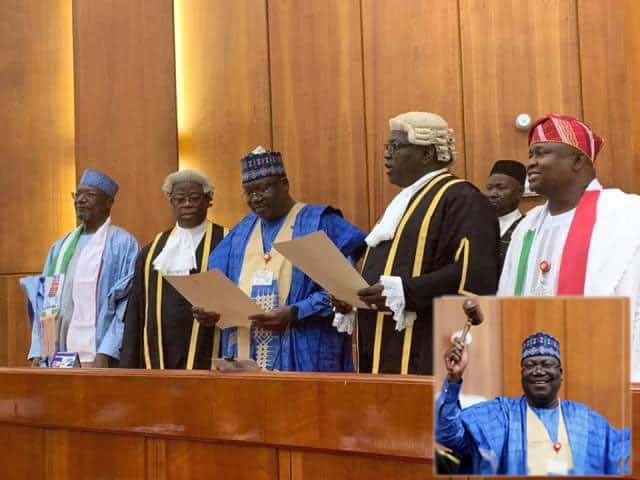 Ahmed Lawan is married at the time of writing this bio. We bring you facts about his dating history and marital life. To start with, there are no records of the lawmaker’s girlfriend(s) before marriage.

Notwithstanding, it is important to note that he is married with sons and daughters and could possibly have more than one wife considering the fact that Muslims in northern Nigeria, particularly the elite are well disposed to having a polygamous home. 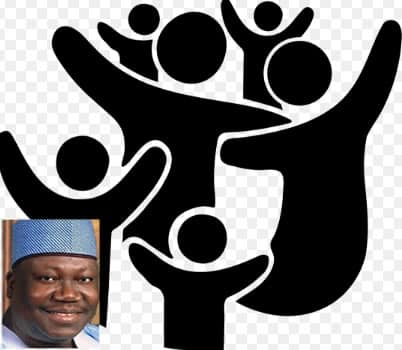 Ahmed Lawan hails from a middle-class family background. We bring you facts about his family life.

About Ahmed Lawan’s Father and Mother:

Lawan was born and raised by parents of northern Nigerian extraction.

His mom, Hajia Halima Ali and his late dad, Mallam Ibrahim Lawan, were important members of their communities and lovers of education.

It is therefore no rocket science that Lawan grew up exploiting the potential of standard education and currently reaps its benefits.

There has been no credible mention of Lawan’s brothers and sisters in the course of his decades-long career as a lawmaker.

Nonetheless, there is no ruling out the possibility that he is a product of a polygamous home and by extension, a brother to many. 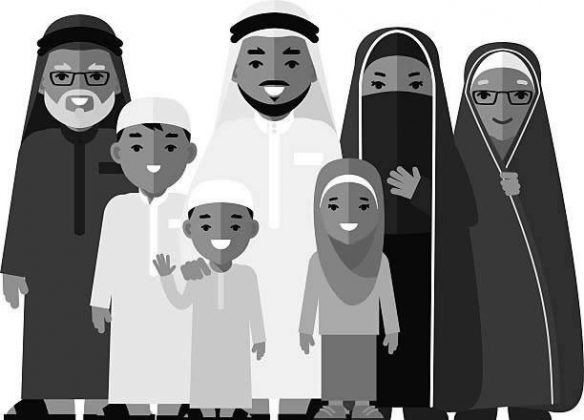 Away from Lawan’s immediate family, Little is known about his maternal grandparents as well as his paternal grandfather and grandmother.

Similarly, there has been no mention of Lawan’s uncles, aunts, nieces, and nephews, while his cousins have not been identified in notable events of his early life to date.

What makes Ahmed Lawan tick?. Sit back as we bring you makings of his personality to help you get a complete picture of him. To begin with, Lawan’s persona is a blend of Capricorn Zodiac traits.

He is practical, analytical, organized, responsible, and hardly reveal information that concerns his personal and private life.

Lawan has just a few interests and hobbies that include reading, debating, traveling as well as spending quality time with his friends and family. 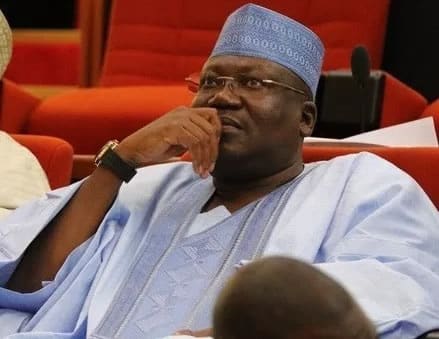 The Nigerian Senate President is an extremely wealthy politician. And his net worth is under review at the time of writing this bio.

The origin of his wealth majorly stems from the mouth-watering salaries he has received as a lawmaker over the decades.

Thus, he has luxurious houses in his hometown in Yobe State as well as in Nigeria’s capital city of Abuja.

Meanwhile, little info exists about his car collection. He doesn’t flaunt his wealth.

To wrap up our Ahmed Lawan Childhood Story and biography, we present little-known facts. That you’ll rarely notice in his Bio. 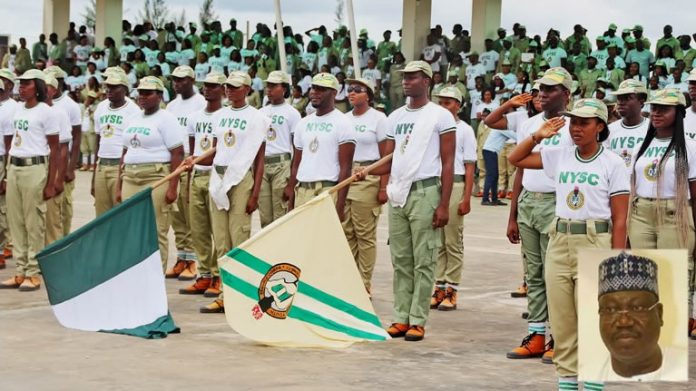 He has attended advanced courses in numerous fields.

Lawan has received several awards that include the Commander of the Order of the Niger (CON). The Sardauna Legendary Pillar of Exemplary Leadership Award by Leadership.

And Role Model Foundation of Nigeria and Fellow of the Institute for Government Research and Leadership Technology (2012), e.t.c.

FACT CHECK: Thanks for reading our Ahmed Lawan Childhood Story plus untold biography facts. At childhood biography, we strive for accuracy and fairness. If you see something that doesn’t look right in this article, please place your comment or contact us!